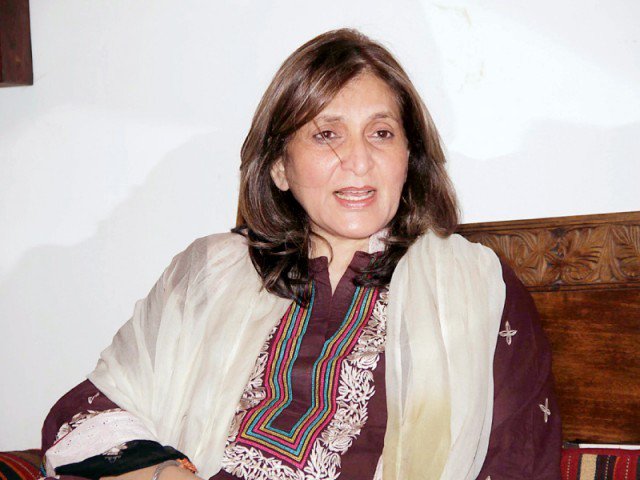 Mrs. Fauzia Kasuri is the President of Women Wing of PTI.She is a founding member of PTI and have been with the party, the day it was formed.Fauzia joined it because of her belief in the leadership of Imran Khan, her courage and determination to bring about a genuine change in our decadent political system and her vision for a prosperous and progressive Pakistan, based on justice and rule of law. 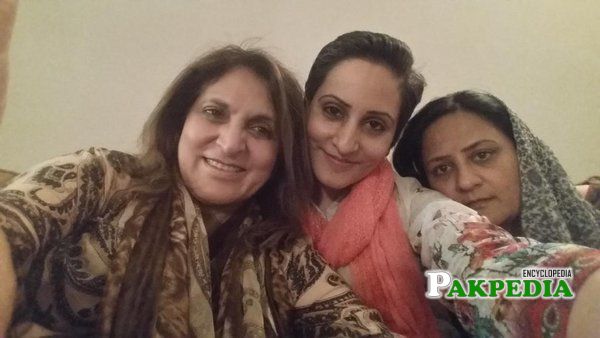 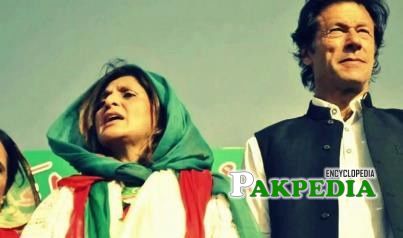 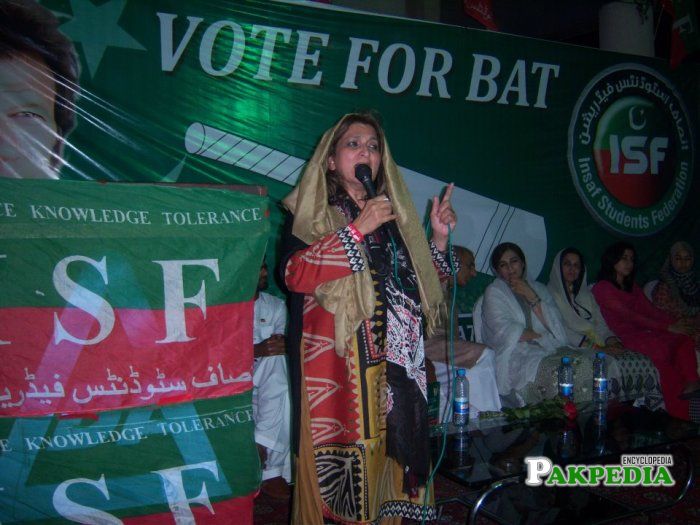 Fauzia Kasuri is a Pakistani politician and one of the central figures of Pakistan Tehreek-e-Insaf (PTI). She is one of the oldest and most prominent members of the party and remains a close associate of Imran Khan.[1]  Biography

Fauzia Kasuri was born in Karachi.Earlier Fauzia father had migrated from East Punjab where her six other siblings were born. She is married to Mr. Danial Kasuri and is a resident of Islamabad.[2] Born and  Family

Fauzia Kasuri has left PTI as per her announcement made in a press conference on 5 June 2013 in Islamabad. 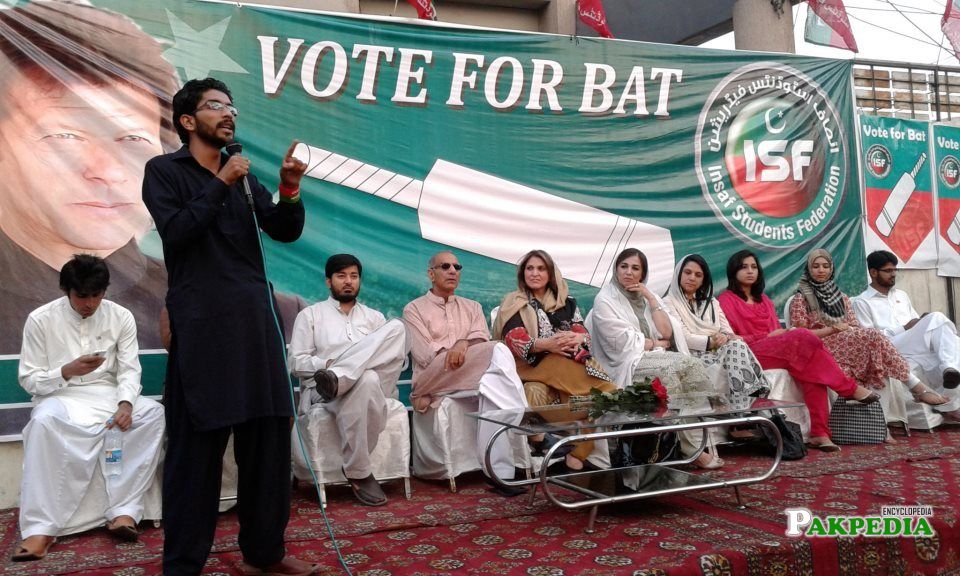 Speaking at a press conference at the National Press Club, she alleged that mafias and lobbies had taken over the party. “This is not the party that used to talk of giving people their rights,” she said.Ms Kasuri criticised the top management of the party for being corrupt, biased and filled with nepotism, but she was all praise for the party leader, Imran Khan.

“Imran Khan gave us hope and courage to work for change. He is a great leader and he has always spoken of righteousness, change for good and eradicating poverty,” she said. But now Mr Khan was surrounded by crooked politicians, she added. 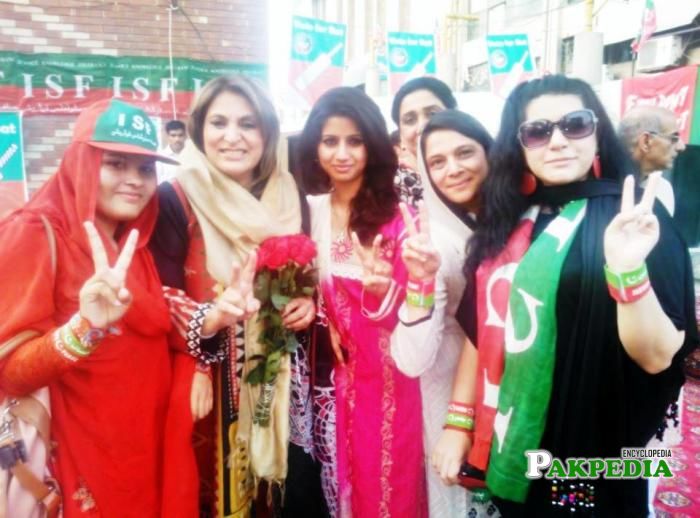 “Tehreek-i-Insaf has not given me insaf (justice). I am not leaving the party, but the PTI has left me.” Ms Kasuri had renounced her US citizenship in the hope of becoming a parliamentarian, but she did not get elected on a seat reserved for women.She said former Sindh PTI president Naeemul Haq had severe differences with diehard worker and Sindh PTI vice-president Zahra Shahid Hussain and he wanted to remove her form the post, but “I intervened and her removal was not allowed”.[4] Left PTI Party

She has been collecting donations for the Shaukat Khanum Hospital for 22 years and she was with the party for almost 18 years.There was no woman in the party at the time.When I moved to Bahrain, I was introduced to Imran Khan by my brother, Chico Jahangir who was his long time friend from London. I held a fundraiser for the hospital at my house in Bahrain and was really impressed by Imran's passion to serve needy Pakistani cancer patients through this medical facility. Since then, I remained involved and helped organize many such events. 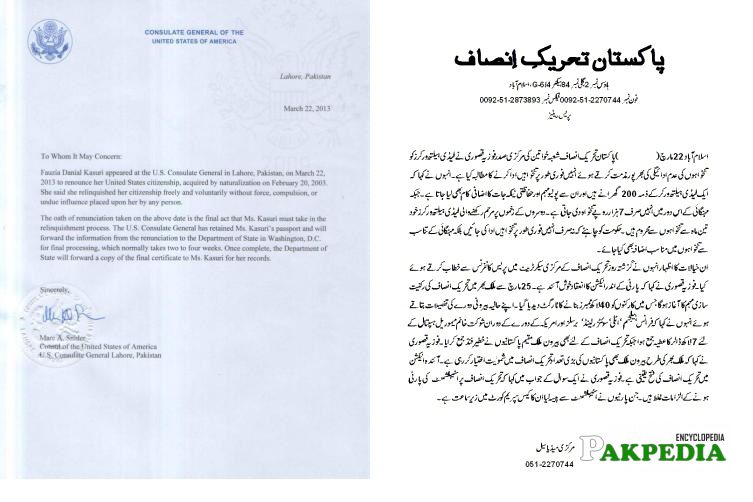