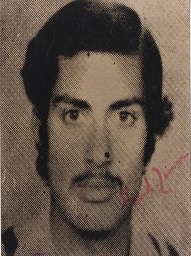 Farrukh Zaman is a former and senior Pakistani cricketer who played for Pakistan back in 70's and 80's. 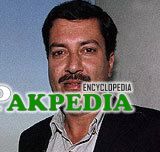 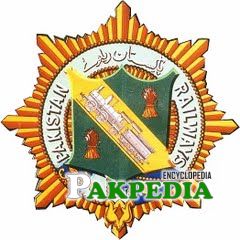 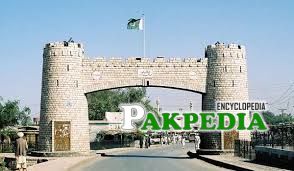 Farrukh was born in Peshawar 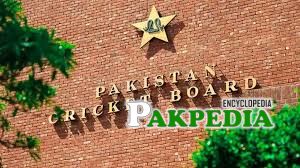 Farrukh is in selecting committee of PCB 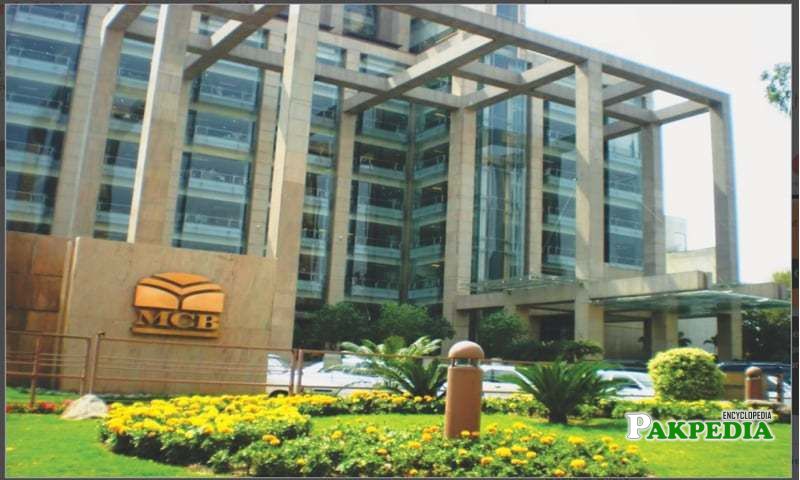 Farrukh Zaman was born on 2 April 1956 in Peshawar. Slow left-armer Farrukh Zaman enjoyed a first-class career of more than two decades, but in that time enjoyed only a fleeting glimpse of the big time. In 1976-77 he took seven wickets for the NWFP Chief Minister's XI against the touring New Zealanders, a performance which won him a place in the side for the second Test at Hyderabad. But he was given only six overs in the first innings (0 for 8) and four in the second (0 for 7) , and didn't even get to bat as Pakistan declared in their first innings. He played for domestic teams like Muslim Commercial Bank, North West Frontier Province, Pakistan Railways, Peshawar Cricket Association, Punjab [1] profile

Bowling averages
Disclaimer: As an encyclopedia, pakpedia.pk's articles contains shared information which has collected from different sources and people. We welcome everyone for corrections and updates, Thank you.

Famous for his wrong-footed action which causes pr