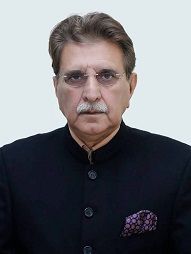 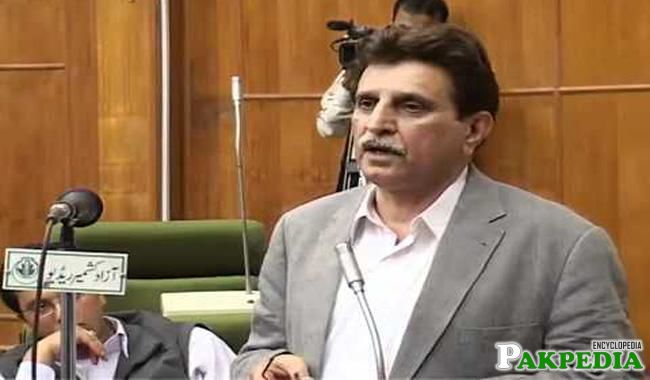 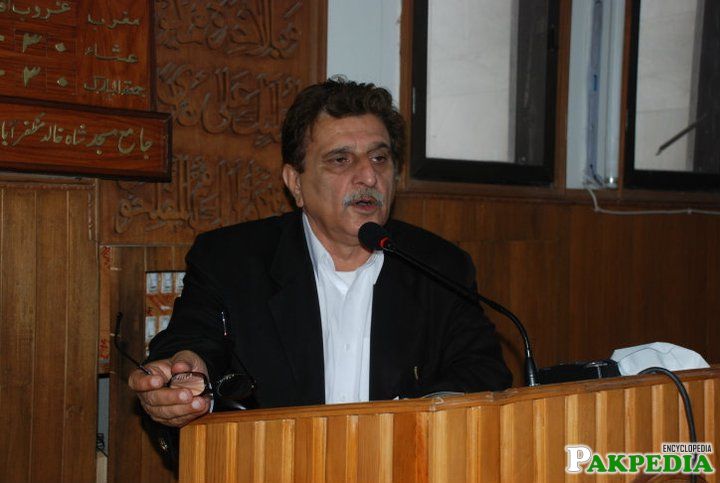 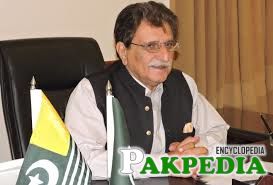 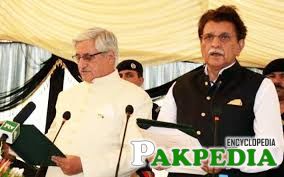 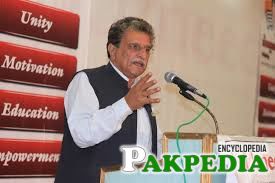 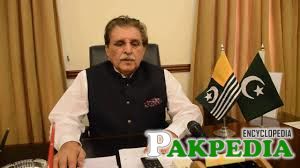 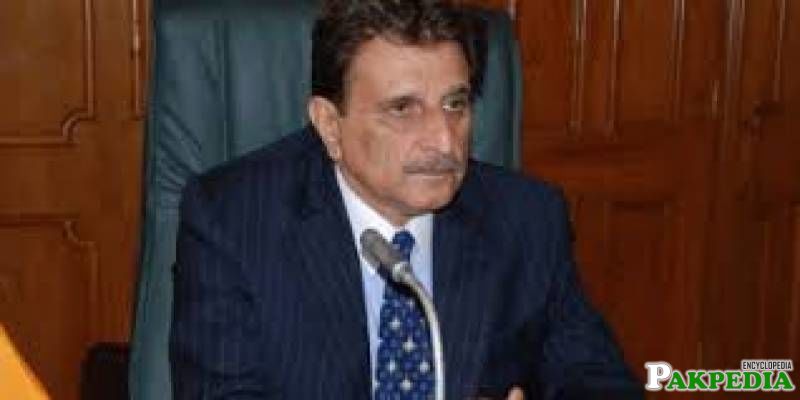 Raja Muhammad Farooq Haider Khan born on 14 January 1955 in chakar Muzaffarabad. He received his school education from Abbotabad Public School (APS) - (one of the most renowned & historic educational institution in the North West of Pakistan). After intermediate from A.P.S he completed the graduation from Govt. College Lahore-(one of the oldest seats of learning in the Muslim world). [2] Haider Khan born on 14 January --   Muzaffarabad

Addressing the ceremony after taking oath of office, he reiterated his pledge to pursue merit, justice and good governance in the government affairs and vowed to wipe out the menace of corruption. “Justice for all without any discrimination, equality before law and merit will be the top priorities of his government to establish good governance,” he said. He also said, “Transfer of power up to gross root level through local body elections and Kashmir issue would also be his priority.” [3] he reiterated his pledge to pursue --   merit, justice 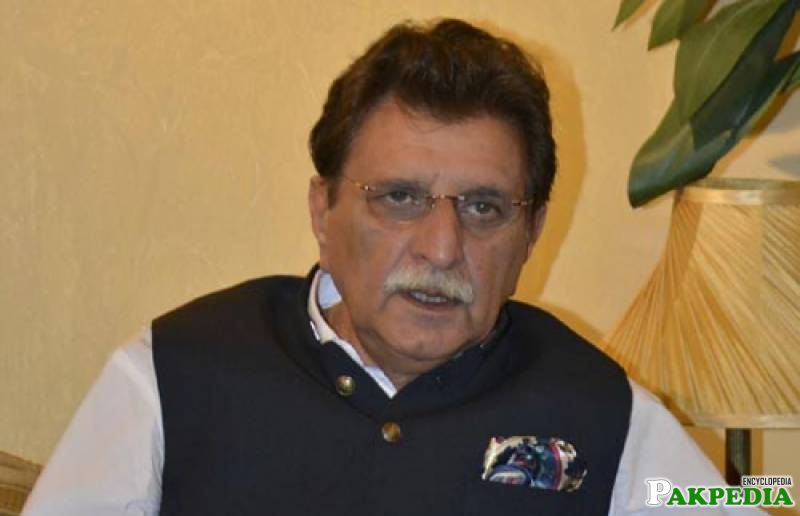 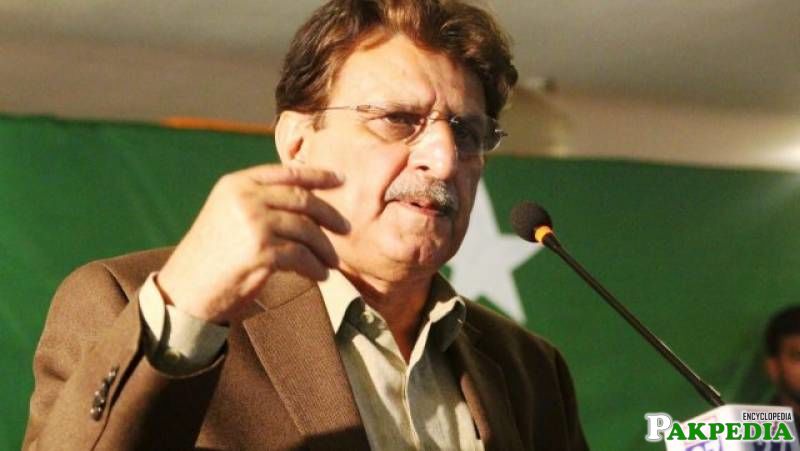 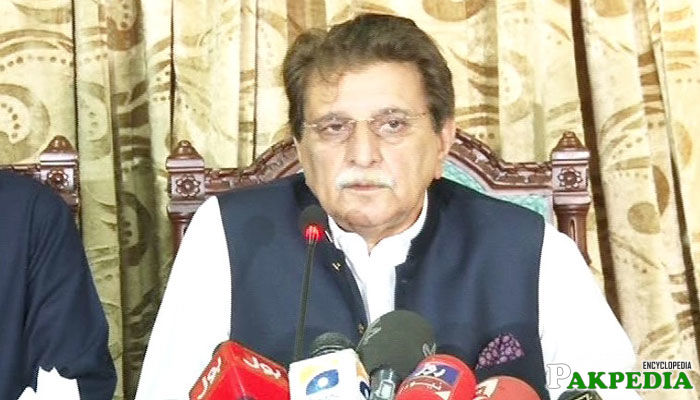 The judicial crisis in Azad Kashmir aggravated when the presidential order to restore Justice Riaz Akhter as the chief justice was struck down by the Supreme Judicial Council led by acting Chief Justice Syed Manzoor Hussain Gillani. Reinstated Chief Justice Riaz Akhter Chaudhry performed official duties in his chambers in the AJK Supreme Court Mirpur Circuit building for the second consecutive day along with the Justice Muhammad Azam Khan, who was also reinstated through the orders passed by AJK President Raja Zulqarnain Khan. Similarly, acting AJK Chief Justice Syed Manzoor Hussain Gillani also performed his official duties at his office in the AJK Supreme Court building in Muzaffarabad. It is perhaps for the first time in the AJK's judicial history when two chief justices of the apex court performed their duties simultaneously in their chambers in Muzaffarabad and Mirpur Circuit buildings.A large contingent of the police, led by DSP Irfan Salim, was deployed in front of the AJK Supreme Court Mirpur Circuit building hours before the arrival of the reinstated AJK chief justice.Acting AJK President Shah Ghulam Qadir at the advice of AJK Prime Minister Raja Farooq Haider had made AJK Chief Justice Riaz dysfunctional at the end of the week through two separate notifications after filing a reference against him in the Supreme Judicial Council. The order was reversed by Raja Zulqarnain Khan on Sunday after curtailing his visit to the United Kingdom.Justice Riaz Akhter on Tuesday came to his office in the Mirpur Circuit building of the AJK Supreme Court in his official black Land Cruiser carrying the flag of the AJK chief justice. However, only lawyers and senior journalists covering the event were allowed to enter the Supreme Court building.[6] court performed their duties ---   in their chambers
Disclaimer: As an encyclopedia, pakpedia.pk's articles contains shared information which has collected from different sources and people. We welcome everyone for corrections and updates, Thank you.

Mian Jaleel Ahmedis a Pakistani Politician who is

Shaukat Aziz is a Pakistani economist and financie