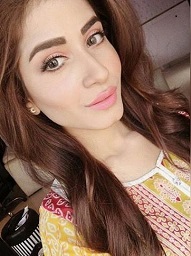 
Faria Sheikh is a talented Pakistani actress and a Beautiful model who is in the Entertainment industry since 2014. She has marked her name in the industry within a short span of time. This article contains detailed information about Faria Sheikh biography and Faria Sheikh dramas. She is one of the finest actresses who has a long way to go. 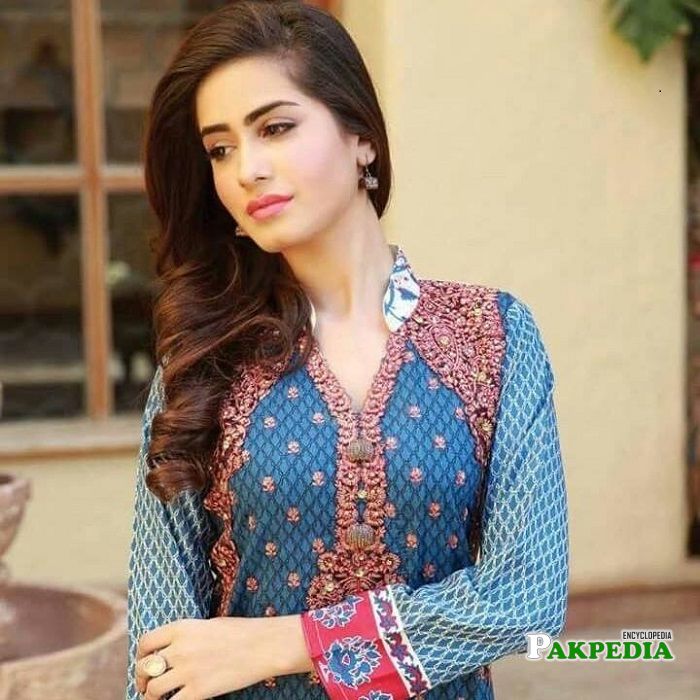 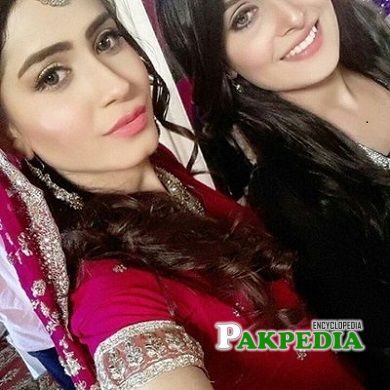 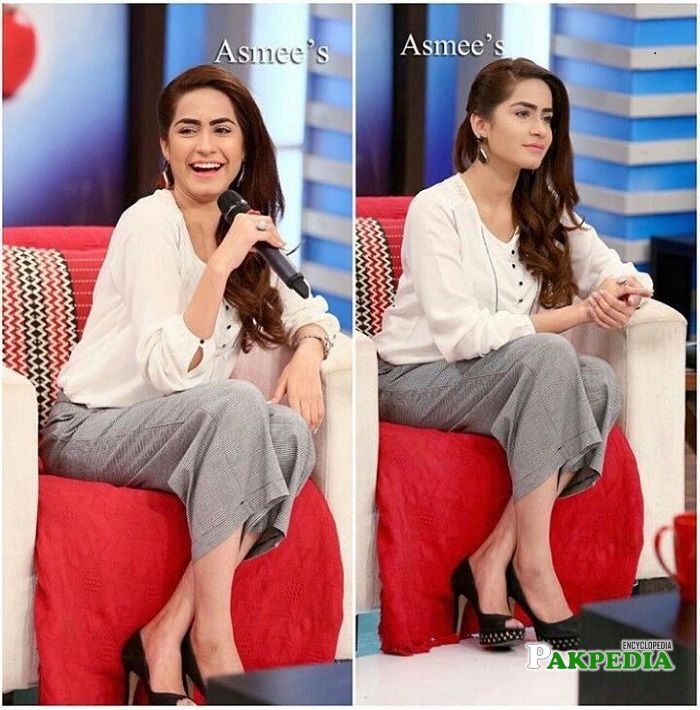 Faria Sheikh during an interview in a show 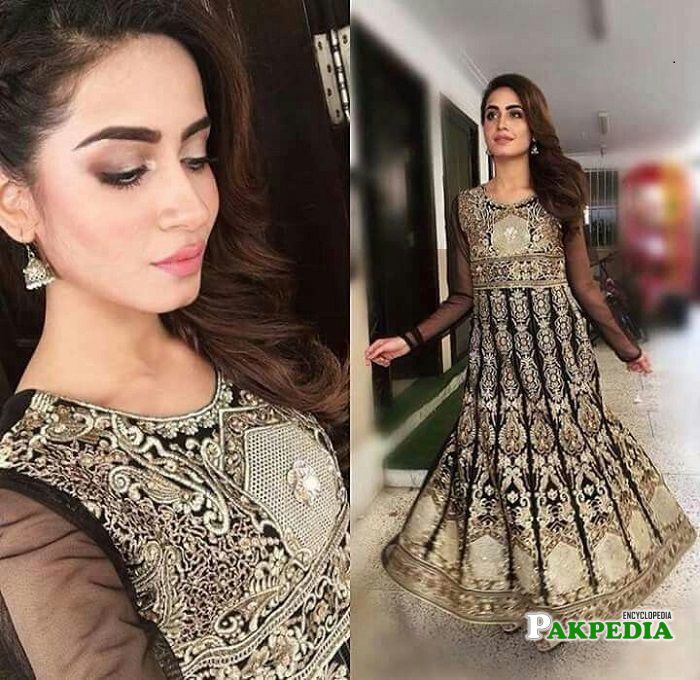 Fariha is one of the most beautiful and innocent Pakistani actresses we have in the industry since 2014 who has also worked as a model. She is prominent for her supporting characters in various super hit serials. She is one of those actresses who joined showbiz and who came in the limelight on their own diligence without having any artistic background. She joined showbiz at a very young age when she was hardly 18 years old. She is unmarried and fully devoted to her career. She was fond of acting since childhood which encouraged her to become an actor.

She was born on 15th December 1996 in Karachi, Pakistan and still resides there.

Faria started her career with modelling, because of her good looks she got various offers this is how she came in the limelight. She has worked with wonderful and prominent brands and designers of the industry. She has also worked in various television commercials including 'Telenor 3g', 'Skincare', 'Samsung Mobile', 'Omore', 'Bake parlour' and many more.

Iftikhar Thakur is a popular actor of stage, theat

Asad Malik is a Pakistani film and a drama star wh

Hassan Ahmad is a talented Pakistani actor and mod