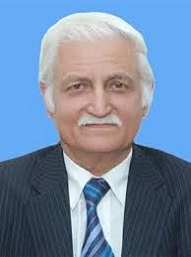 Farhatullah Babar is a Pakistani politician. He is a member of the senate. He associated with Pakistan People's Party (PPP). He came onto the forefront after heavily criticizing the Former Prime Minister Shaukat Aziz and former Pervez Musharraf’s government and regime.He was an outspoken critic of the former Pakistani administration headed by President General Pervez Musharraf's regime. Currently, he is the spokesperson of the office of President of Pakistan. 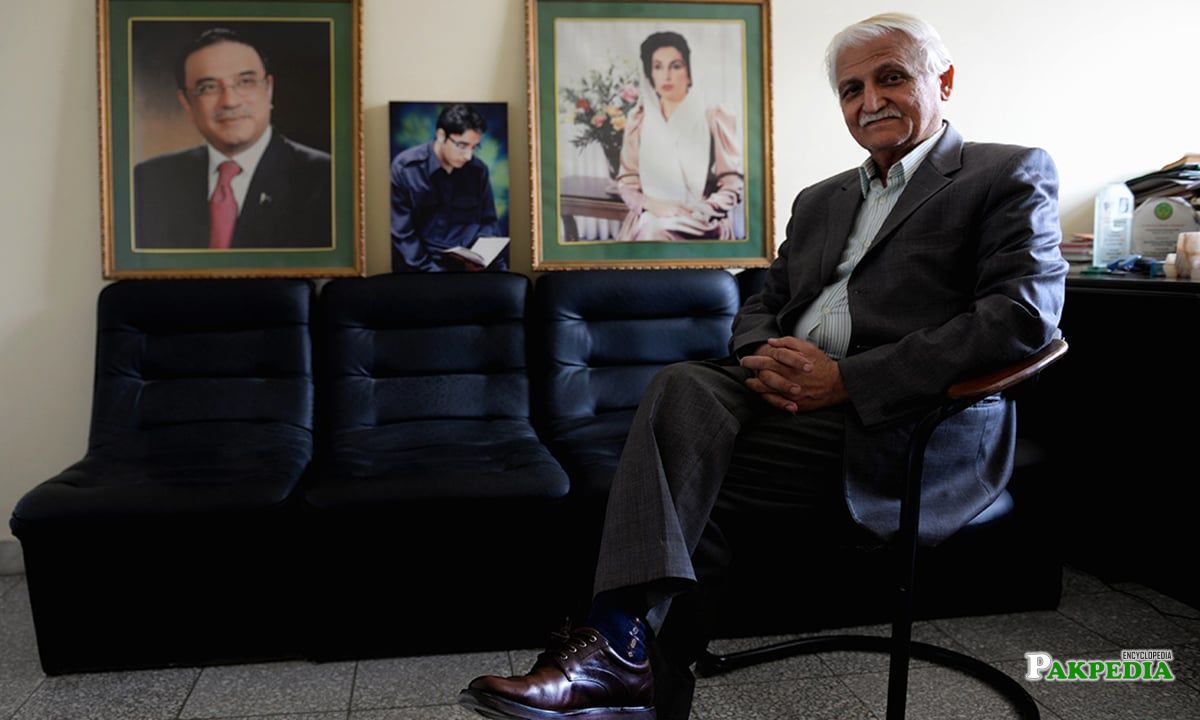 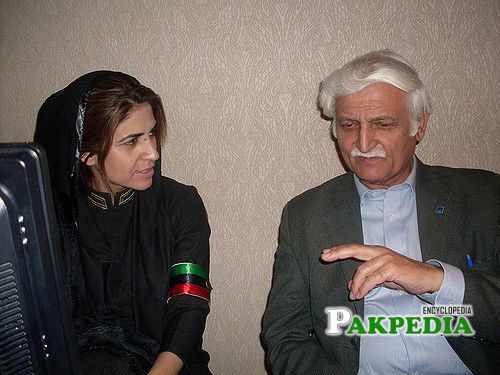 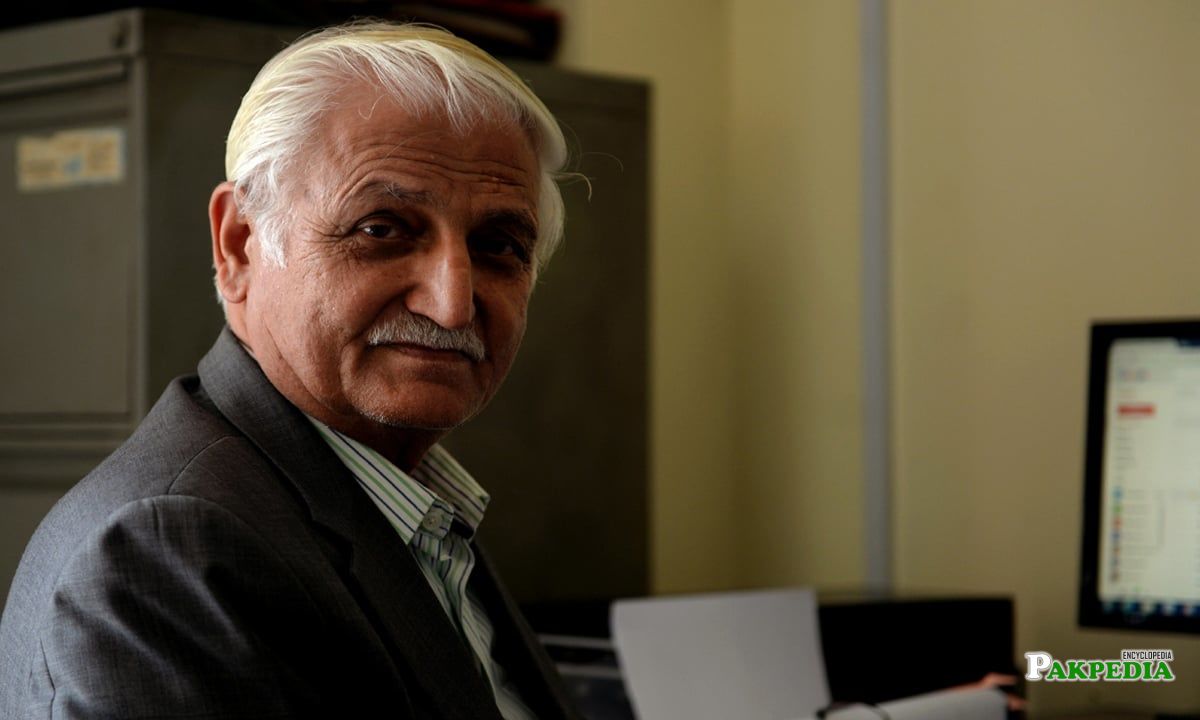 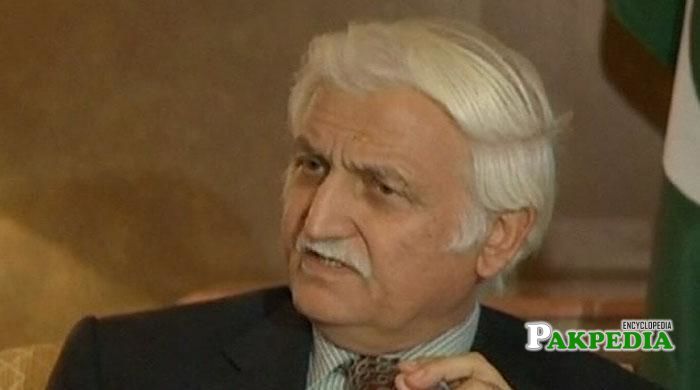 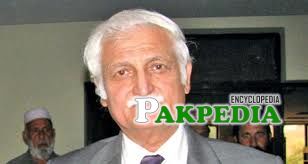 Babar was born in Peshawar and belongs to an ethnic pashtun family.He did his high-school, Babar was admitted in Peshawar University in 1959. At there, he studied for his double major where he received his B.A. in Fine Arts and B.A. with Honors in Pushto language from the Peshawar University in 1963. He was then admitted at the University of Engineering and Technology of Peshawar where he graduated and received his B.Eng. in Civil Engineering in 1965, and followed by his Sc.M in Civil engineering, in 1967, from University of Engineering and Technology of Peshawar. In 1981, he did a one year long course in French Language and received a diploma in 1981.[1]  Biography

Farhat served as the press secretary of former President Asif Ali Zardari from 9th Sep 2008 – 9th Sep 2013. He currently has a seat under technocrats and ulema category in the senate. He was appointed in March 2012 and will finish his tenure in March 2018.He is also an influential engineering figure and previously served as the President of Pakistan Engineering Council for a decade, known for improving the engineering practices in the country. Farhat is a member of the following committees;

Farhatullah Babar was  removed as the spokesperson for the PPP and for the party's co-chairman Asif Ali Zardari. A day after the outgoing PPP Senator criticised his own party in a farewell speech.However, PPP leaders and Babar himself said that he had "resigned" as Zardari's spokesman, and the resignation was accepted by the former president. In his last speech in Senate before his term expires, Babar had on Tuesday warned against the "judicialisation of politics and politicisation of the judiciary" and the existence of a "state within state". [5] Resign as spokeperson

Imran Khalid Buttis a Pakistani Politician who is