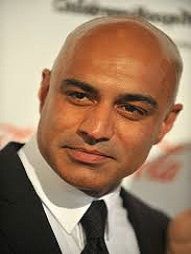 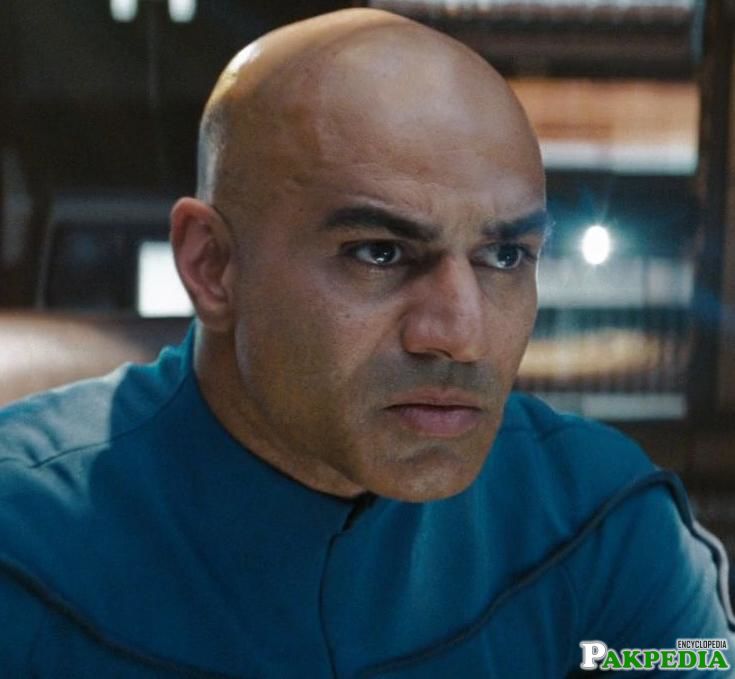 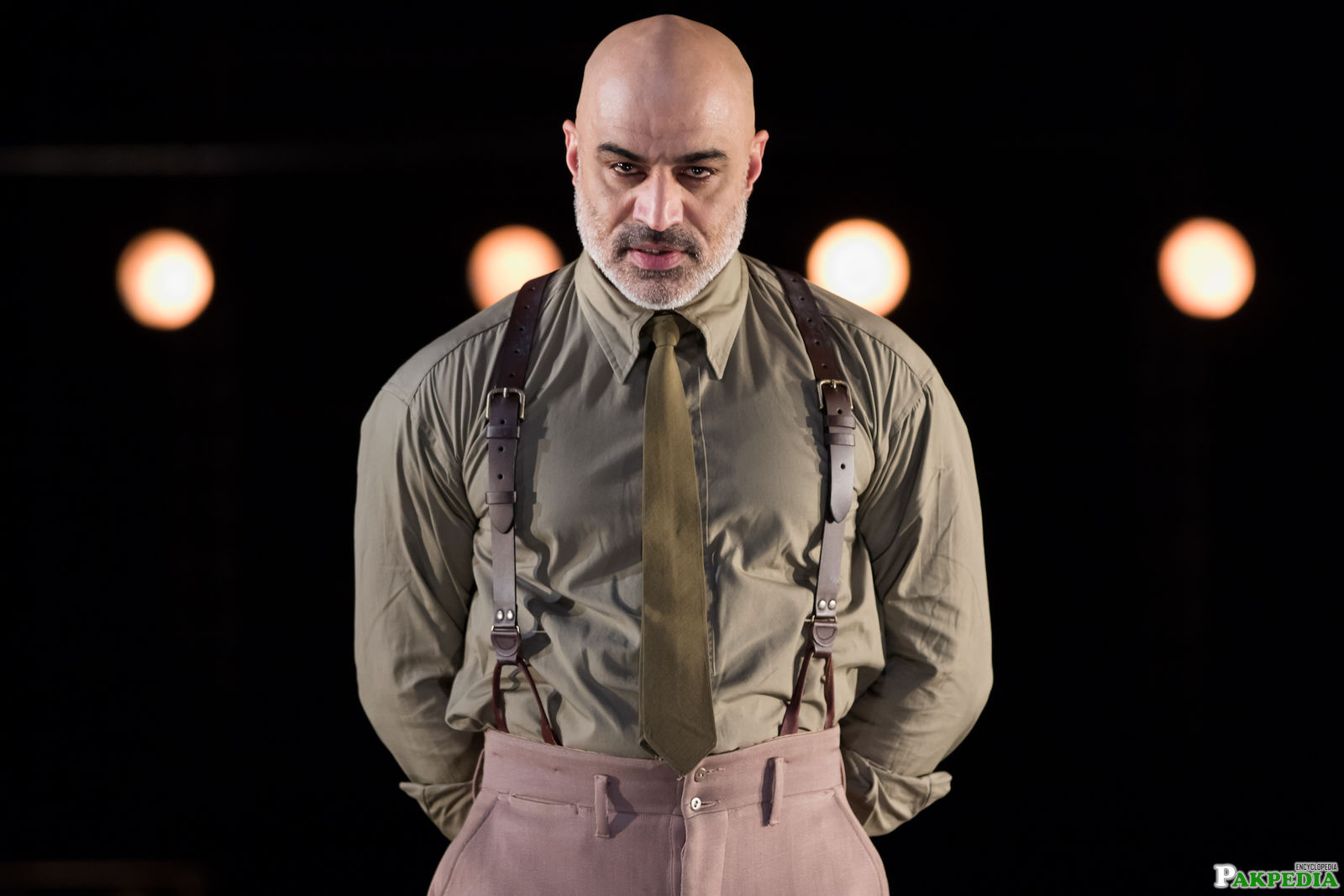 Faran Tahir is a great actor 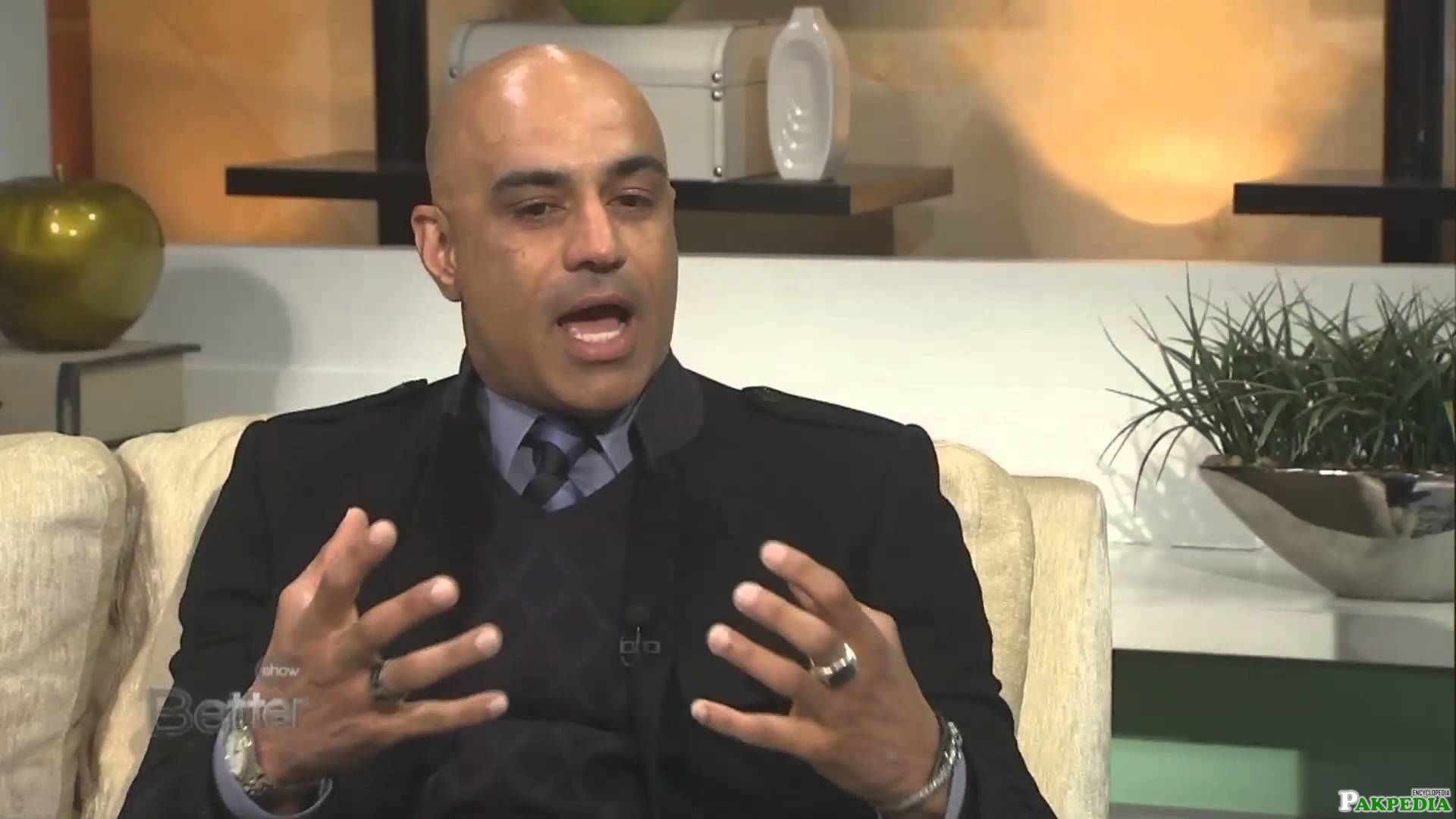 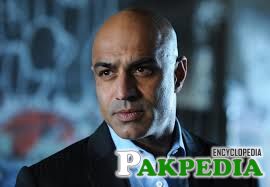 Faran Tahir done so many roles 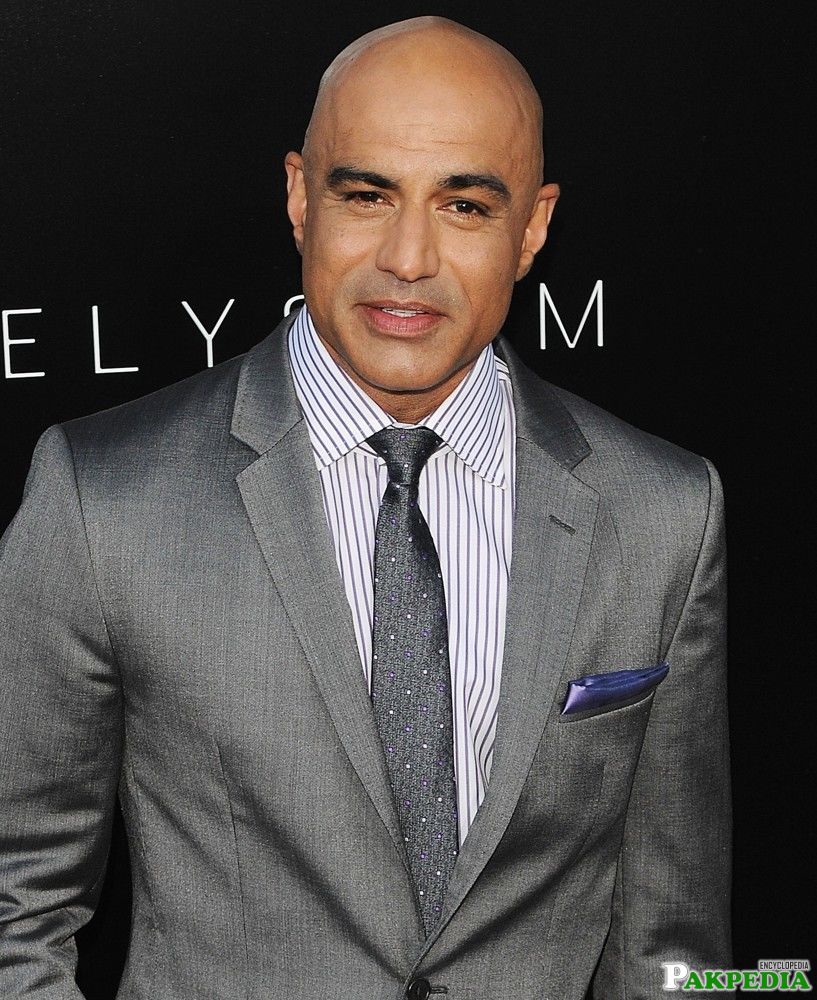 Faran Tahir in a awards function 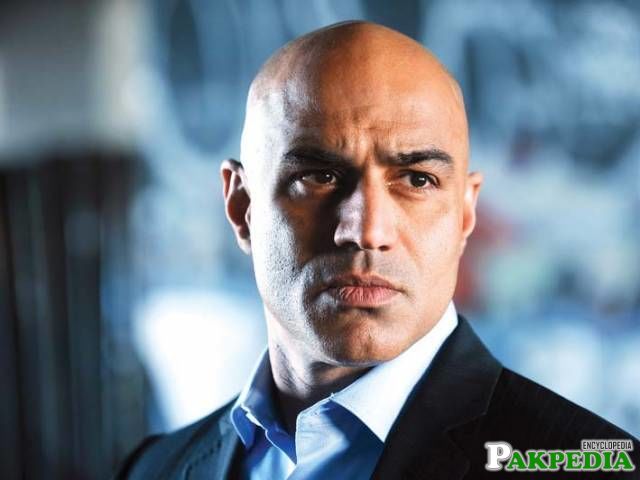 Faran Tahir started off in theatre 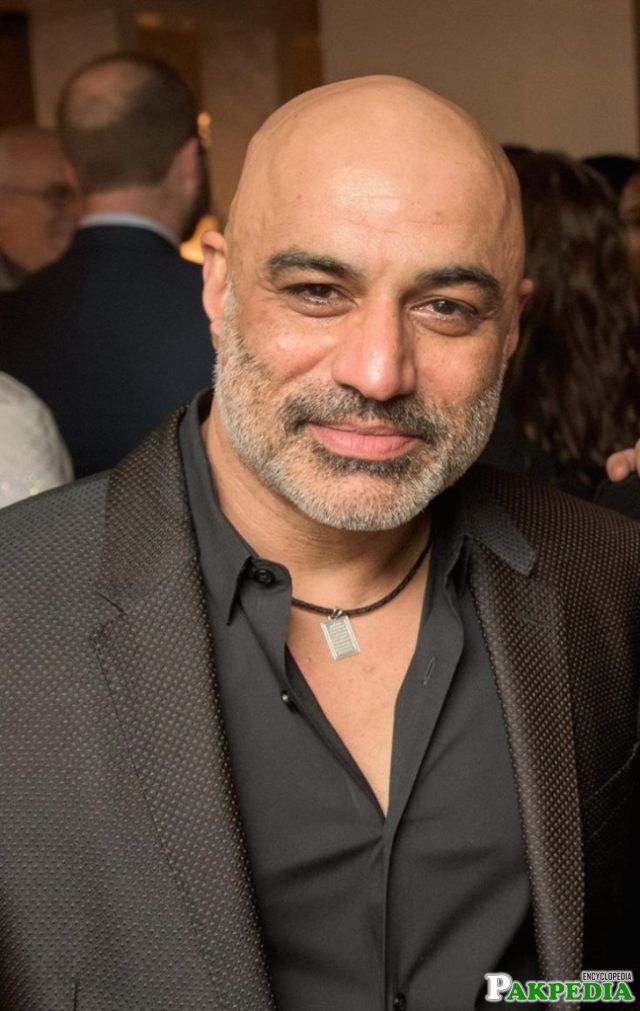 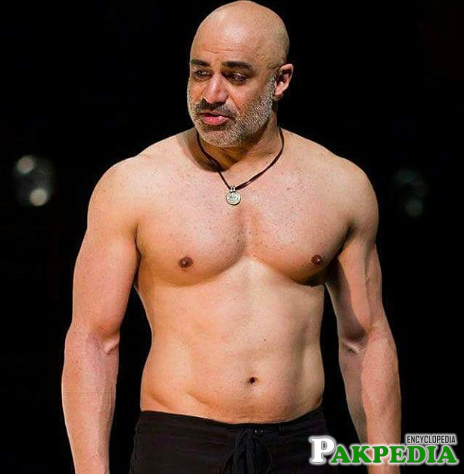 Faran Tahir has a good Body

Faran Haroon Tahir was born in Los Angeles, California while his parents were studying acting and directing at UCLA Theatre Department. He comes from a theatre family well-known in Pakistan and India. Both his parents are actors, directors and writers in Pakistan. Faran moved back to Los Angeles, California in 1980, when he was 17 years old. He received his Bachelor's degree from the University of California, Berkeley and his graduate degree from the Institute for Advanced Theatre Training at Harvard University. He has been nominated and has won many awards for his work in theatre and film.[2] Faran Haroon Tahir was born in Los Angeles, California 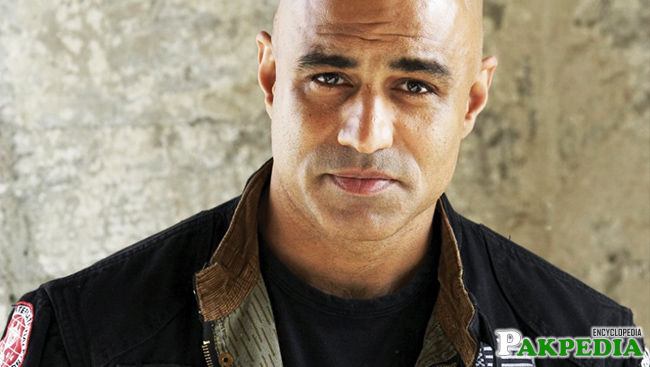 He started off in theatre and then moved on to film and television therefore I would not call one specific moment as the turning point. It has been a gradual expansion into different mediums and he have appreciated every step of my journey because it gave me the chance to learn a lot.It was probably after one of his first stage plays. To this day, it is a humbling feeling. Espe-cially for someone to take time out of their day to say a kind word.It’s funny but when you are working together all that does not matter. Everyone is so focused on trying to give all they have to the project. Of course he feel blessed to be a part of the Hol-lywood fraternity and his experience has been a positive one. Everyone he have met and worked with in Hollywood has been talented and he have found good in all.[3] He started off in theatre and then moved on to film 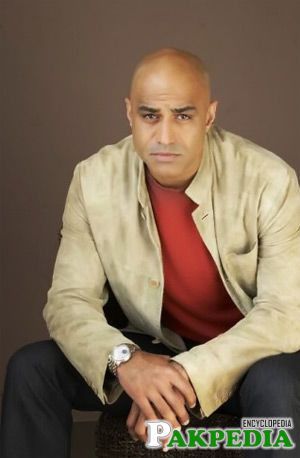 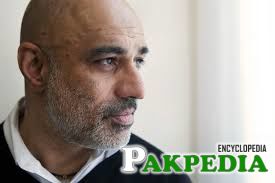 Tahir has guest starred on many television series, including Alias, The Practice, Family Law, The Agency, NYPD Blue, Lost, 7th Heaven, The West Wing, Walker, Texas Ranger, The D.A., 24, Monk, Justice, Cold Case, Chuck, Hawaii Five-0 and Warehouse 13. He also co-starred with Robert Beltran and Chase Masterson in the 2005 Sci-Fi Channel original movie Manticore. He also starred in the medical drama series Grey's Anatomy as Isaac and appeared on the CW series Supernatural as the Egyptian god Osiris in the seventh season's episode "Defending Your Life". Tahir starred in the ghost horror film Jinn. The role of Frank, Cliff Barnes' right-hand man in the reboot of Dallas. In 2015 Tahir appeared in a recurring role as the Commander on Supergirl.[5] Tahir has guest starred on many television series 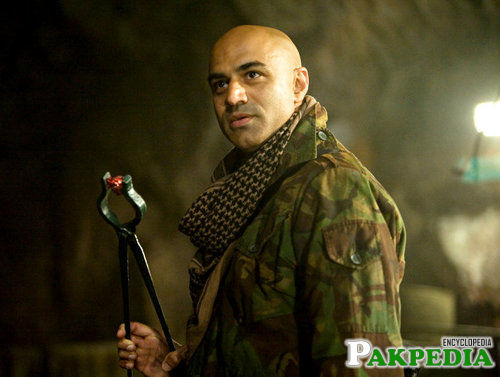 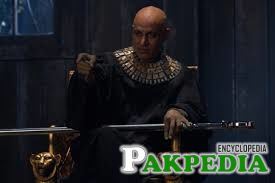 Faran Tahir in a hollywood movie 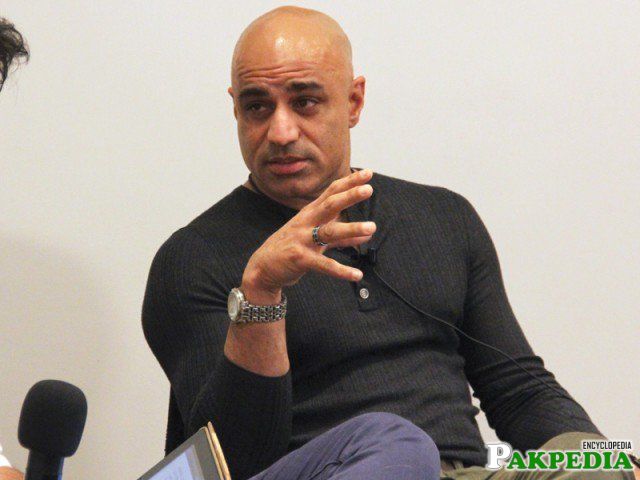 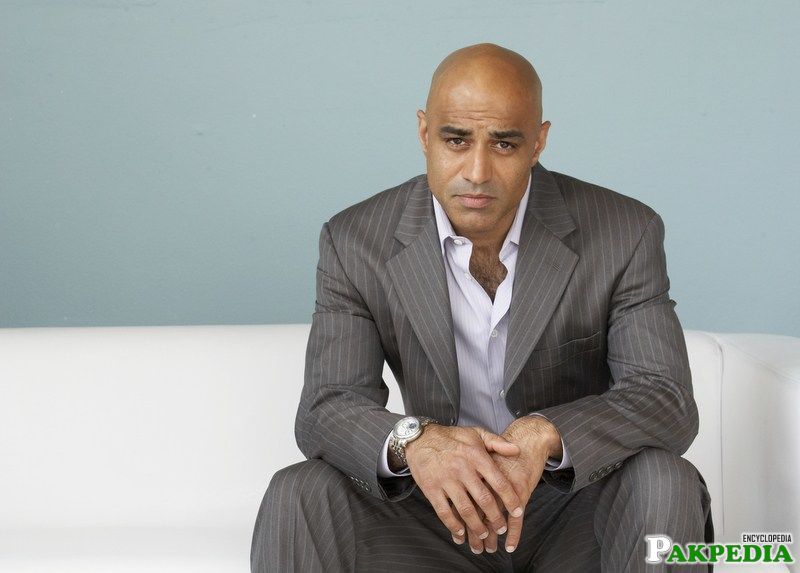 A Photo shoot by Faran Tahir Faizan Khawaja is a new sensational actor in the t

Sadia Ghaffar, who is also known as Sadia Hayat Kh