Farah Hussain is a super famous host and tv actress of Pakistan showbiz industry.Farah is a Pakistani TV performer and moderator, She is exceptionally acclaimed about her adorableness and facilitating style. She gives a wonderful style in pictures. She has been showed up in Pakistani dramatization on various channels. her facilitating style is extremely celebrated among Pakistani Hosting Industry. 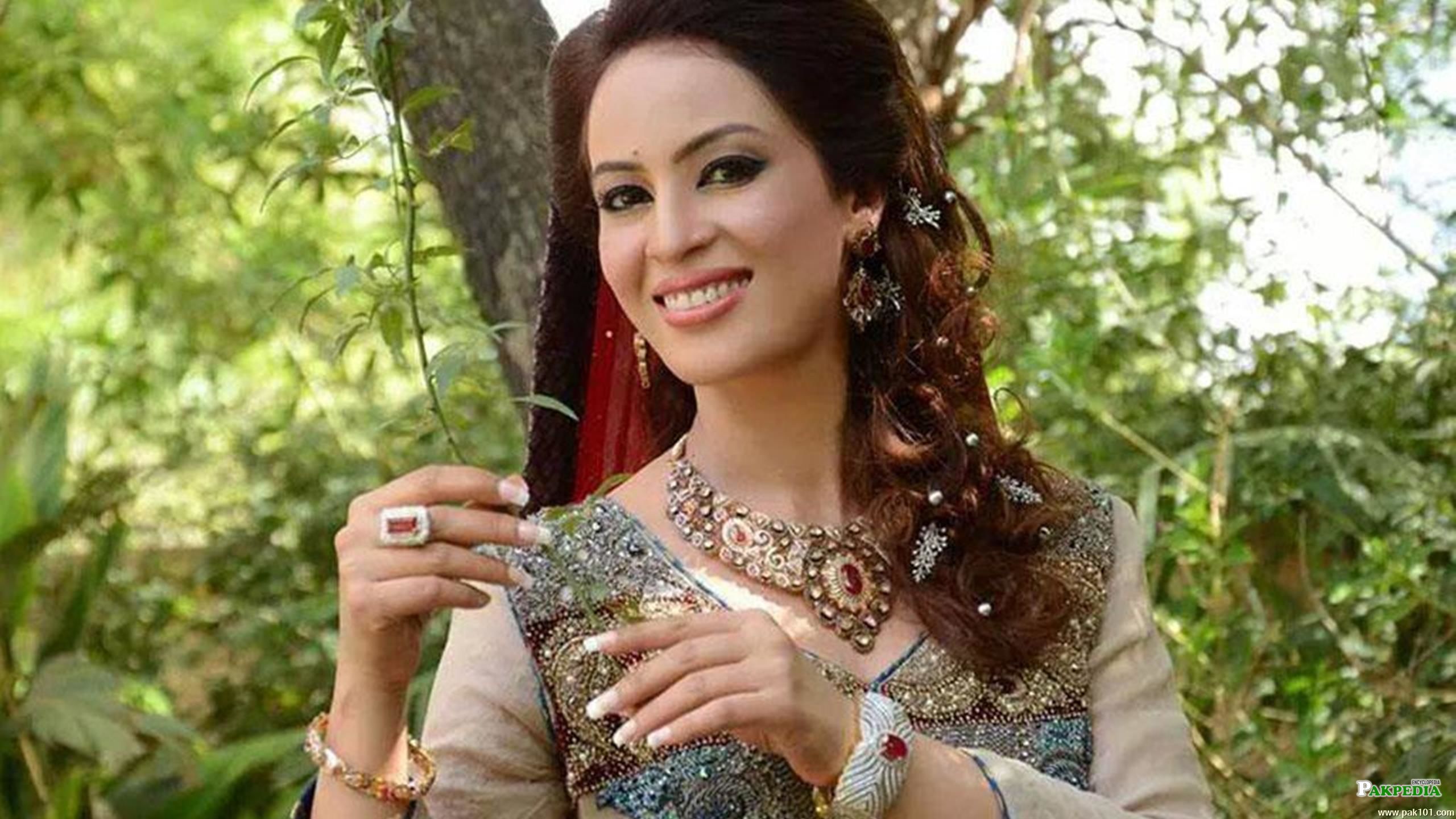 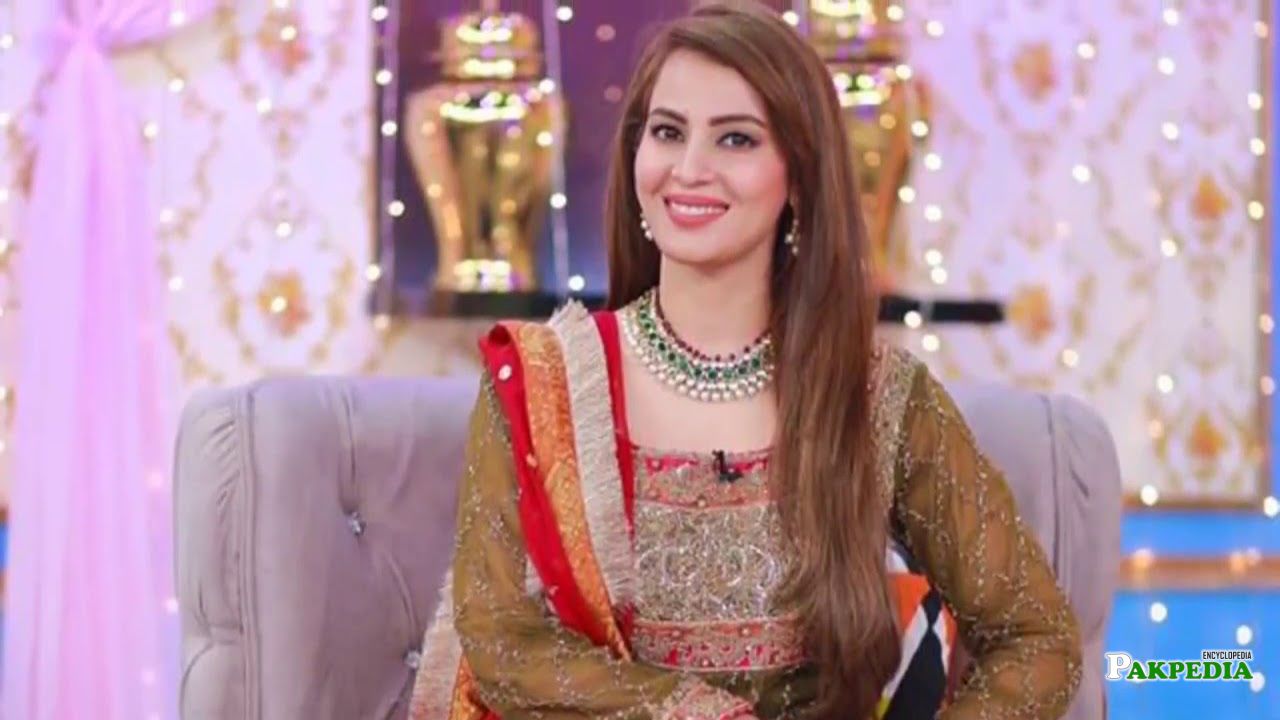 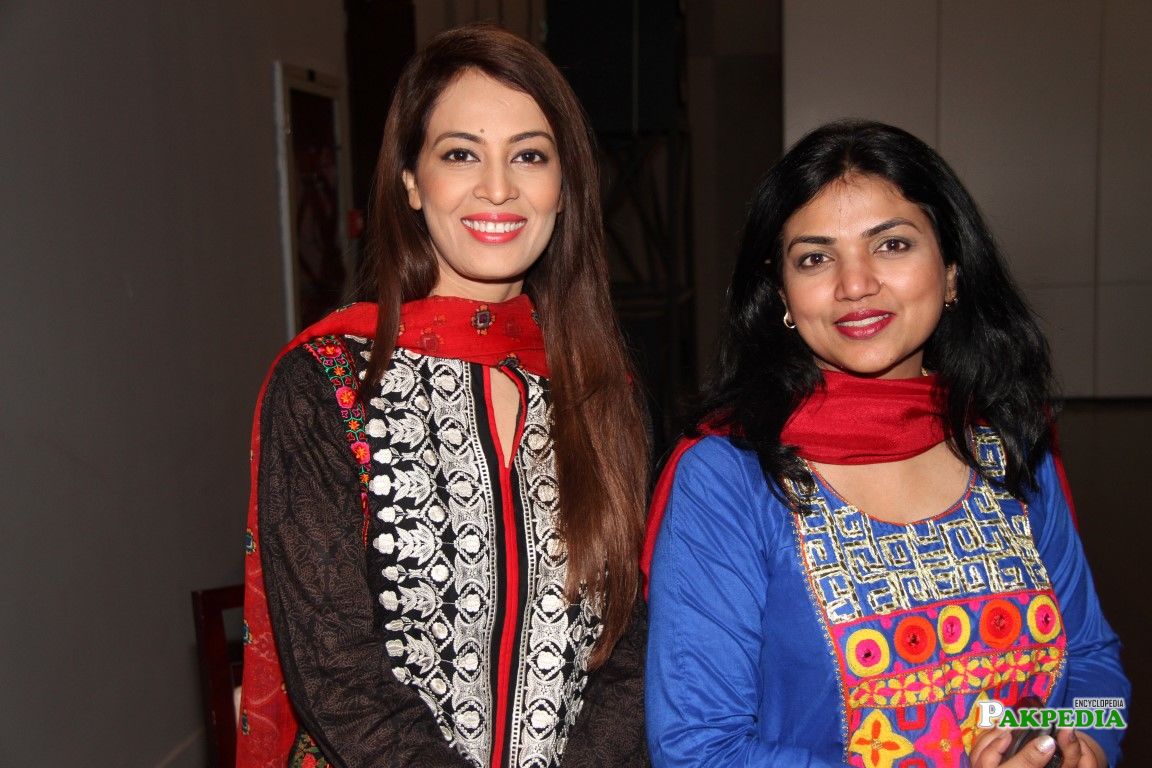 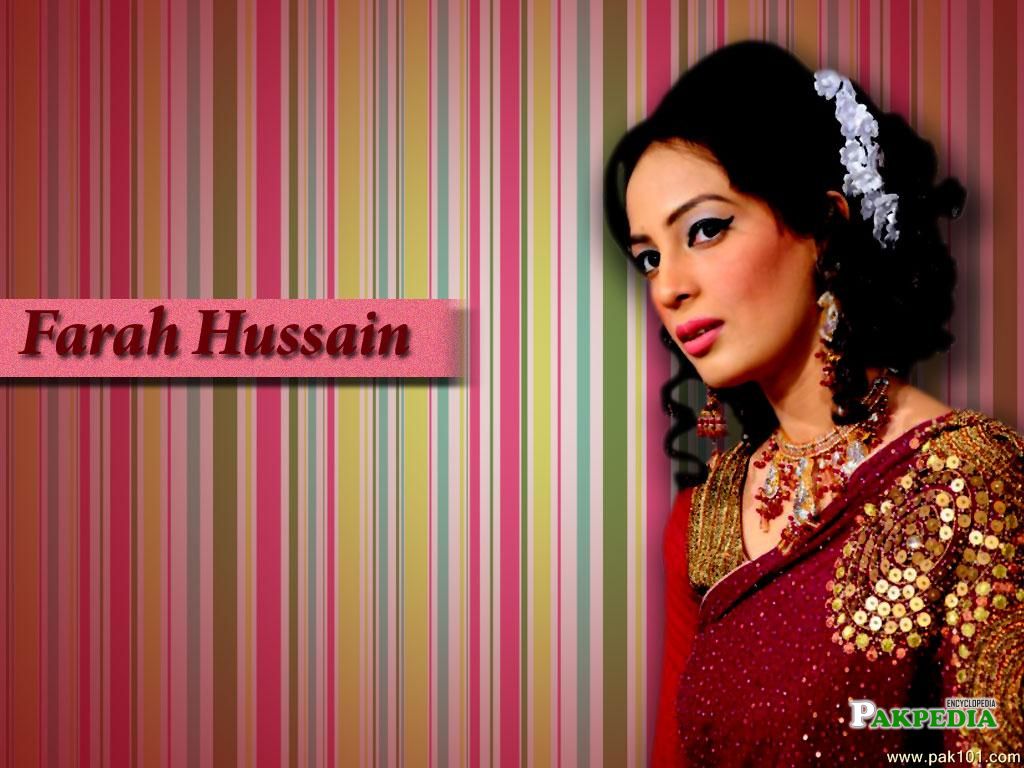 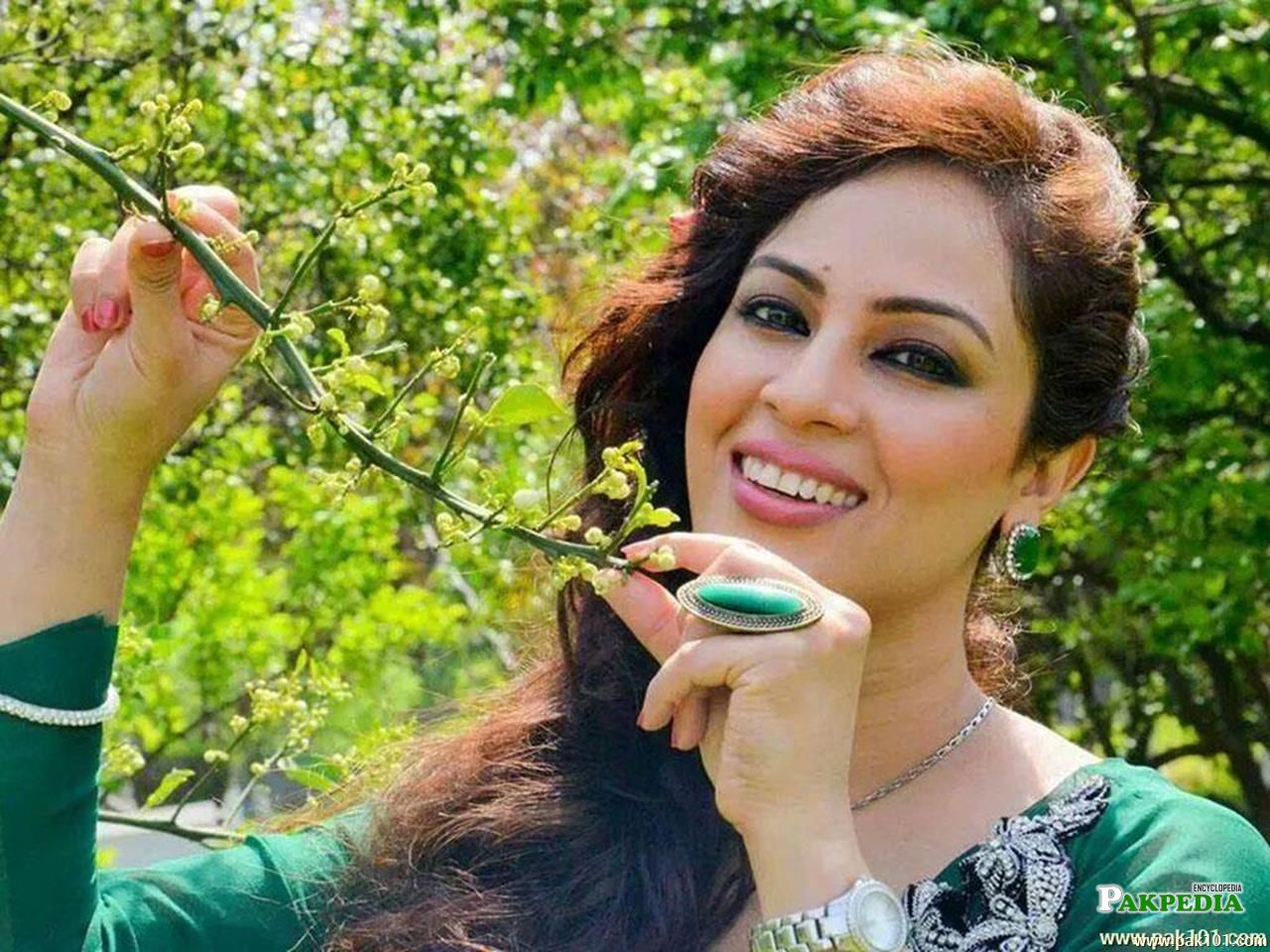 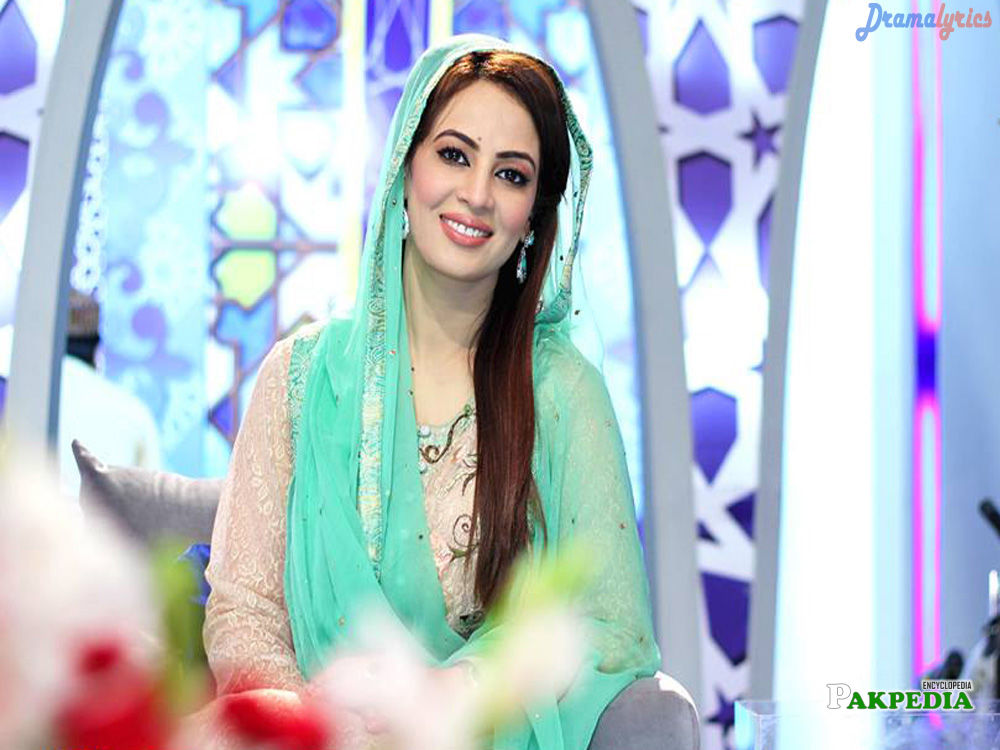 Farah Hussain birth name Farah Sadia is a Pakistani television actress and presenter, whose career started as a side role in a TV drama serial, Bandhan.In recent years Farah has been the host of a morning show with a private channel ATV.[1]  Biography The show is a blend of different segments, principally inviting a guest for a light discussion. It has become the most interesting live morning show in Pakistan. Each segment has a live telephone call in and features prominent personalities, fitness, self grooming and fashion tips, jewelry designs, delicious recipes and more.[2] ATV Show 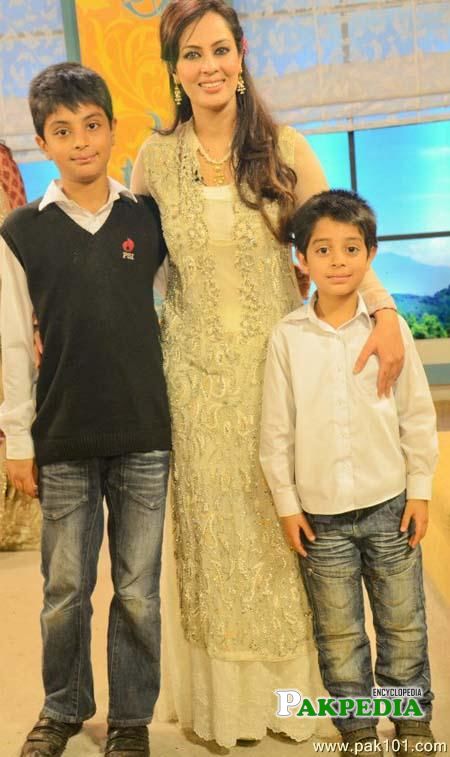 With her Two Sons

she belongs to a very liberal and educated family. Sadia was married to Iqbal Hussain who is also a media person. Farah and Iqbal met on a drama shot where he falls in love with her. Farah and Iqbal got married in 1990. They have 2 sons Abdul Rehman and Abdullah.They are separated now, Farah divorced him in October 2013.[3]  Family 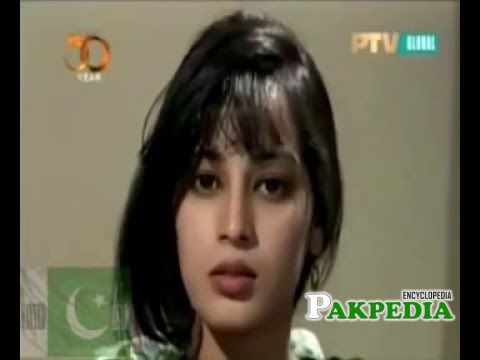 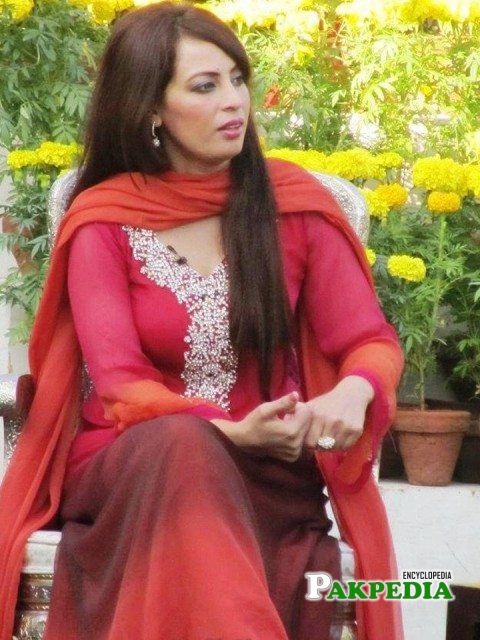 Famous for her Cuteness and Hosting Style

She is very famous for her cuteness and hosting style. She has appeared in Pakistani drama on different channels. Sadia also worked as a host a morning show on A Plus Entertainment. The name of the show is Ek Nayee Subha With Farah.

Hassan Rana is the very famous writer of the movie

Sabeena Farooq is a versatile and good looking Pak

Sami Khan is a good looking, versatile and accompl