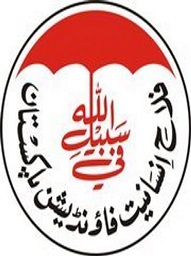 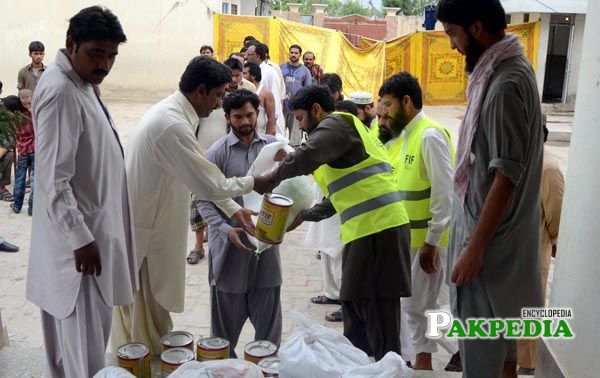 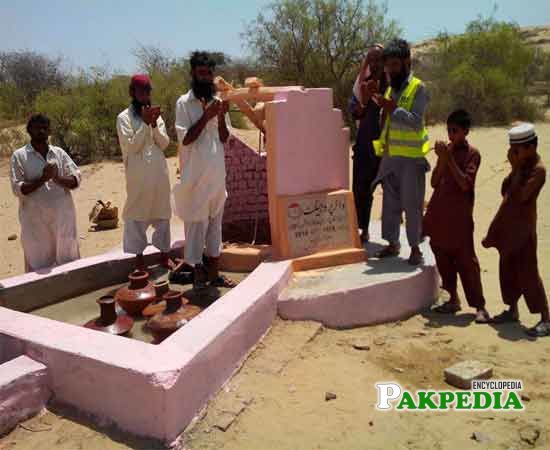 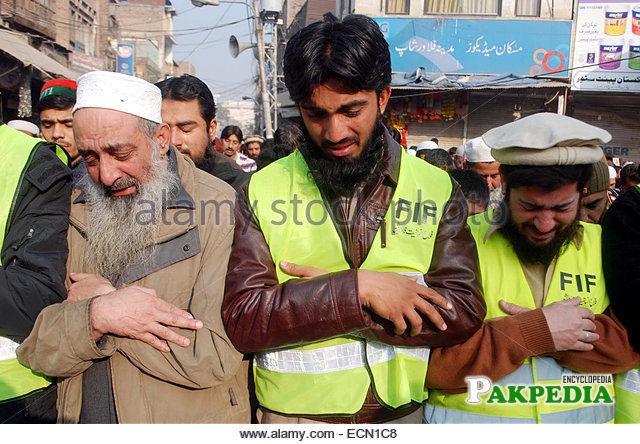 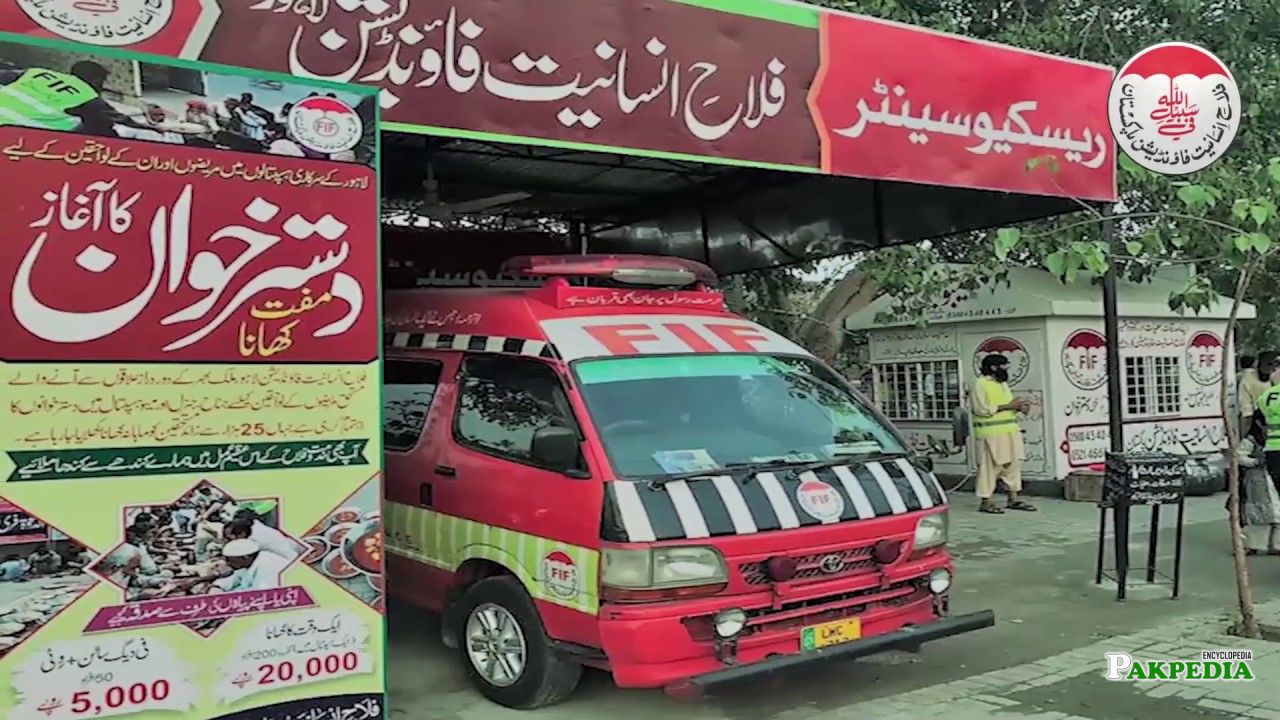 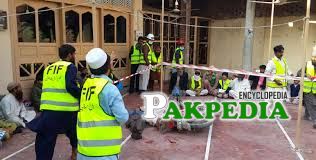 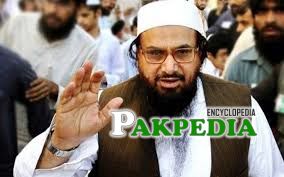 Hafiz Muhammad Saeed, is a Pakistani national born in Sargodha on May 6, 1950. He is a Chairman of Jamaat-ud-Daawa (Party of Preachers), and is accused of 2008 Mumbai terrorist attack. He is individually designated by the United States Department of the Treasury as a Specially Designated National under Executive Order 13224. In December 2008, United Nations also designated under UNSCR 1267. There is $10 Million American bounty on the head of Hafiz Saeed. In January, 2015, Jamaat-ud-Daawa was banned by Government of Pakistan and the bank account of Hafiz Saeed has been frozen by the Foreign Office of Pakistan. [1] Founder Founder

Hafiz Abdul Rauf is Chairman of Falah-e-Insaniat Foundation Pakistan (FIF) and also a member of the proscribed organization Jamaat-ud-Daawa. 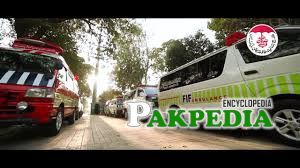 Falah-e-Insaniat Foundation Pakistan (FIF) is actively recruiting people by buying the affection through their charitable work for the people displaced due to conflict and disasters.  The volunteers of a proscribed organization, Jamaat-ud-Daawa, are working in the rescue teams of FIF.  Falah-e-Insaniat Foundation Pakistan (FIF) raises funds and cultivates local support for their groups during disasters. It is using the tools of social media to target audience across Pakistan and the Pakistani Diaspora community around the world to gain support for their philanthropic activities. The extended activities of this organization reflect that there are huge human and financial resources.  FIF also uses social media to carry out its advertisement and fund raising.

Free medical camps were arranged by Falah e Insaniat Foundation in different areas of city. More than 1000 patients were treated at 3 camps. Camps were held at Shahzad Town, Turnool and G-7. Around 400 patients were checked at Shahzad Town, whereas more than 600 patients were treated at Turnool and G-7. Doctors and paramedics medically examined the patients. Glasses along with medicines were distributed freely. According to Head FIF Islamabad Tayyab ul Rehman, FIF is taking steps to humanity.  For this purpose, medical camps are being held. He announced to establish rescue centre in each sector and to make dispensary in rural areas of Islamabad.

The government of Pakistan plans to seize control of charities and financial assets linked to Jamaat-ud-Dawa (JuD) leader Hafiz Saeed ,  Pakistan’s government detailed its plans in a secret order to various provincial and federal government departments on December 19, three officials who attended one of several high-level meeting discussing the crackdown told Reuters. Marked “secret”, a Decemeber 19 document from the finance ministry directed law enforcement and governments in Pakistan’s four provinces to submit an action plan by December 28 for a “takeover” of Saeed’s two charities, Jamaat-ud-Dawa (JuD) and the Falah-e-Insaniat Foundation. Spokesmen for the JuD and FIF both said they could not comment until they receive official notifications of the government’s plans. “We don’t have any intimation about any crackdown so far,” FIF spokesman Salman Shahid told Reuters. Punjab’s provincial government had put Saeed under house arrest for 10 months this year 2018 for violating anti-terrorism laws.  [4] Takeover of charities

The Aman Foundation aims to champion dignity and c

The Aga Khan Rural Support Programme (AKRSP) is a

Alkhidmat Foundation Pakistan is one of the leadin

Â The foundation was created in 2009 to hon