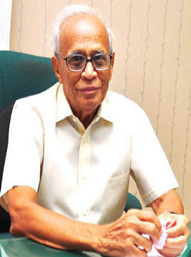 Fakhruddin G. Ebrahim is a famous Pakistani retired judge and a legal expert personality. He was elected as the twenty-fourth Chief Election Commissioner of the state Pakistan on the day of 14 July 2012 and served until he resigned on the day of 31 July 2013 and oversaw the 2013 election. 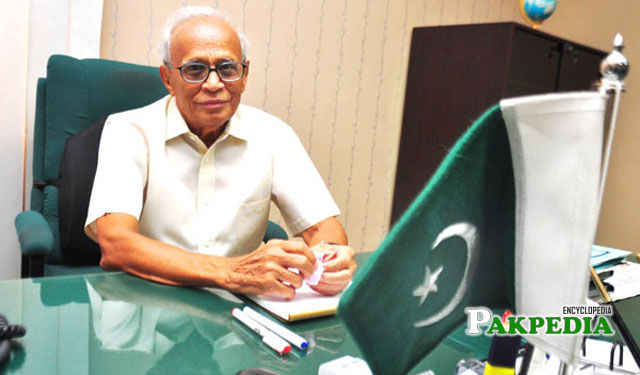 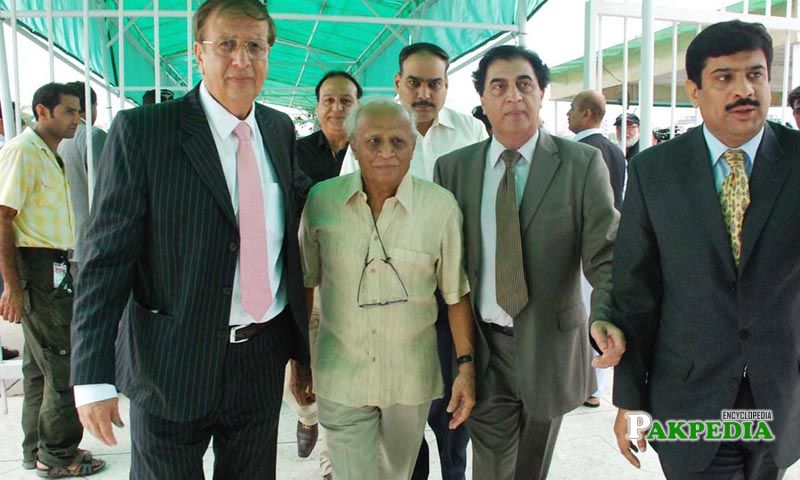 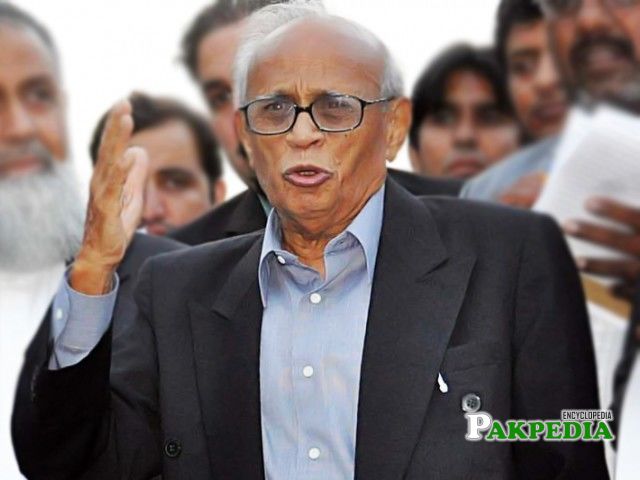 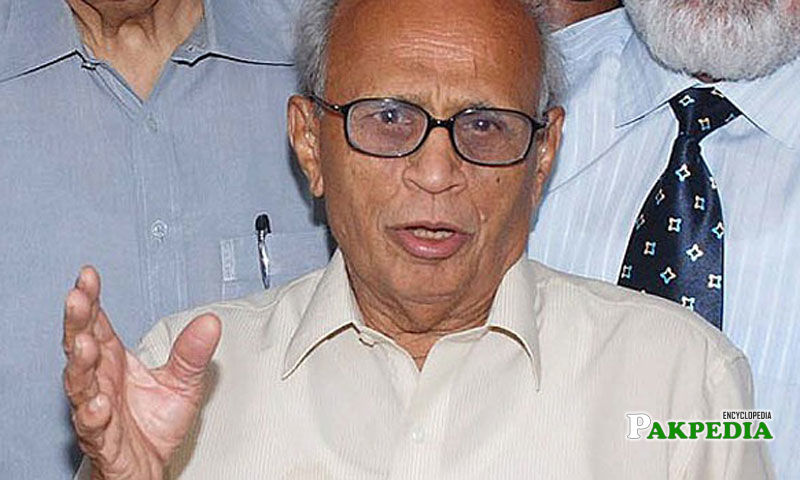 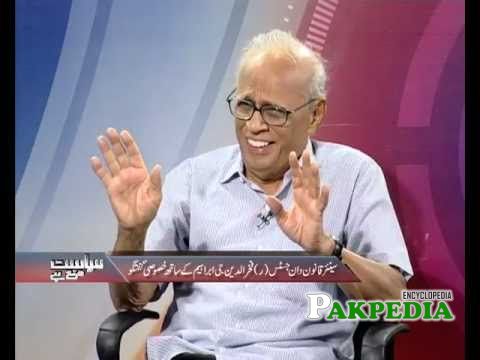 Elected as the Interim Law Minister

Fakhruddin G. Ebrahim is a retired Associate Judge of the Supreme Court of Pakistan state, and Senior Advocate Supreme Court and is famous also as a peace activist.

He was the Attorney General of Pakistan during the government of ex-Prime Minister Zulfikar Ali Bhutto and was appointed as his close legal adviser throughout the time period of 1970s.

In the year of 1988, he was elected as the Governor of Sindh, appointed by the ex-Prime Minister Benazir Bhutto during her 1st term.[1]  Career

Serving as an Ad Hoc Judge

In the month of March 1981, serving as an ad hoc Judge of the Supreme Court of Pakistan, he denied to take a fresh oath, under the Provisional Constitutional Order (PCO) promulgated by General Zia-ul-Haq along with Justice Dorab Patel and Chief Justice Sheikh Anwarul Haq. The PCO not merely negated the independence of the judiciary but also prolonged the time period of martial law by nullifying the impact of a judgment giving General Zia’s regime restricted recognition.

Fakhruddin G. Ebrahim has had long-standing relations with the Pakistan Cricket Board (PCB). In the year of 1995, the PCB began an inquiry, under the chairmanship of Fakhruddin G. Ebrahim, to look into allegations created by Australian players Shane Warne and Mark Waugh encircling the First Test between Pakistan and Australia in the city of Karachi in 1994 and the ODI in the city of Rawalpindi. The Australian cricketers had accused Saleem Malik of offering them bribes which they rejected.

The inquiry was annoyed as the Australian players didn’t travel to Pakistan to provide evidence, and thus the Inquiry had to depend on their statements together with the cross examination of Saleem Malik. In the month of October 1995, Ebrahim concluded the proceedings by saying “The blames against Saleem Malik aren’t worthy of any credence and must be denied as unfounded.”

Chairman of the PCBs

In the month of December 2006, Ebrahim was also elected as the Chairman of the PCB’s Anti-doping Appeals Committee, which acquitted Shoaib Akhtar and Mohammad Asif. Ebrahim was in favor of the acquittal and stated, “This appeal committee holds that won’t be deemed to have committed a doping offence. The ban and punishment enforced by the previous tribunal is hereby set aside as being contrary to the provision of laws”.

Ebrahim’s resignation was confirmed by the Election Commission of Pakistan (ECP). The resignation has been sent to the president for approval.Former President Asif Ali Zardari had approved the appointment of Ebrahim as the new Chief Election Commissioner in July 2012 after a parliamentary panel selected him for the crucial post.[2] Asif Ali Zardari He was the 24th individual to occupy the post after 12 permanent and 11 acting chief election commissioners.[3] Resigns
Disclaimer: As an encyclopedia, pakpedia.pk's articles contains shared information which has collected from different sources and people. We welcome everyone for corrections and updates, Thank you.