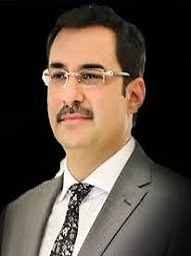 
Faisal Farooq also known as Chaudhry Faisal Farooq cheema is a Pakistani Politician who is serving as a member of the Provincial Assembly while being attached to the Pakistan Tehreek e Insaf since 2018. He is an Ex Parliamentary Secretary of Excise, Taxation & Narcotics Control. This article contains all the information about him including Faisal Farooq Biography. 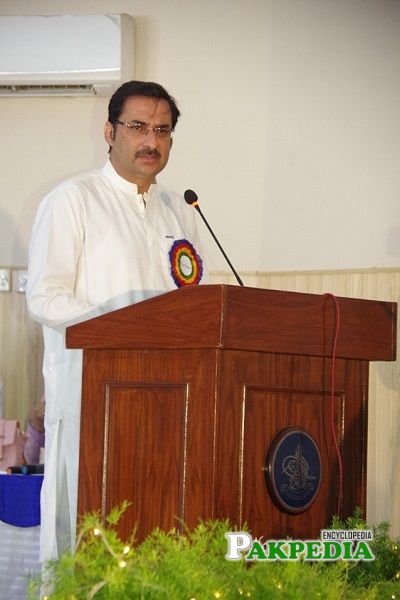 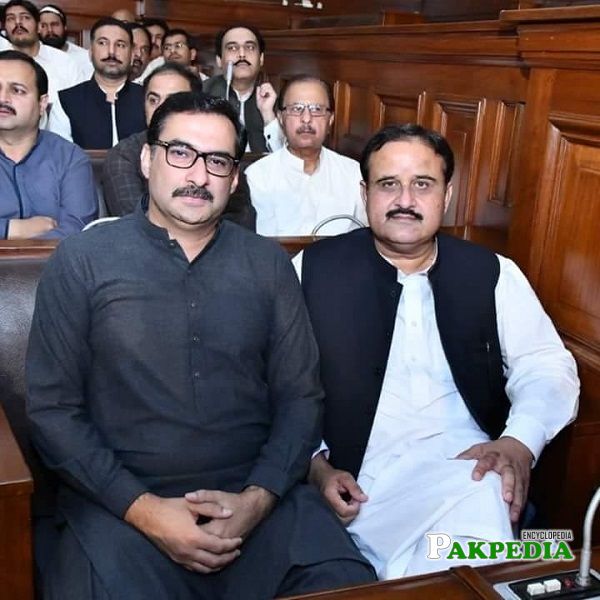 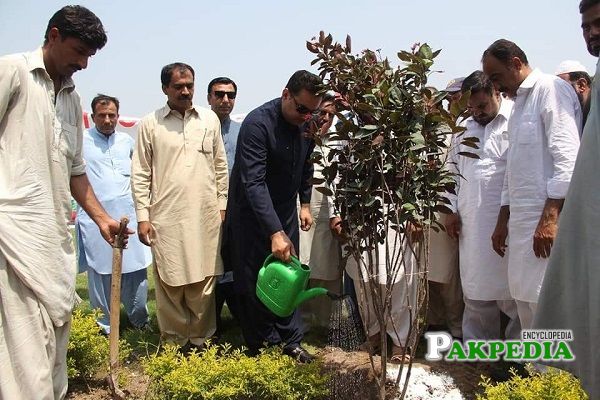 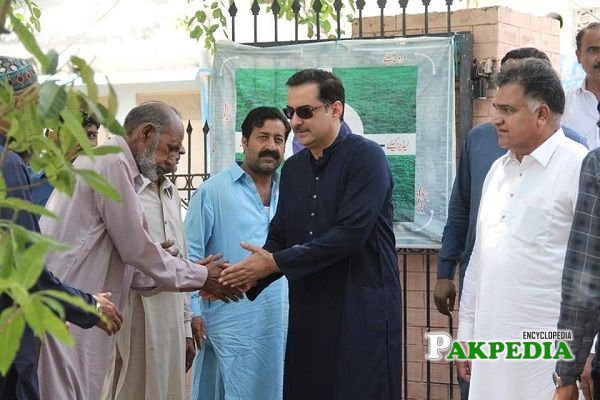 Chaudhry Faisal Farooq Cheema hails from Sargodha is a Pakistani politician who is currently functioning as a member of the Provincial Assembly after winning the Pakistan General Elections while being affiliated with Pakistan Tehreek e Insaf and has returned to the Assembly for the third time. He is working hard to achieve the vision of Naya Pakistan glimpsed by the PTI government. He is married and is blessed with 3 Children.

He was born on 10th July 1973 in Sargodha. Currently, he still lives there with his family from where he also contests the Elections.

He holds the degree of Masters in Art that he attained from Government College, Sargodha.