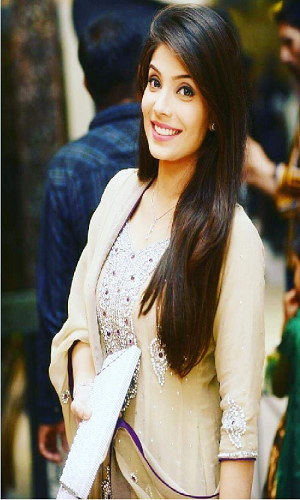 Fabiha Sherazi is very beautiful, charming, gorgeous PakistaniÂ  Model, Social Media Star. Fabiha Sherazi is a young fashion model of Pakistan who gained popularity in ARYs show, Jeeto Pakistan. The host of this show is Fahad Mustafa and Fabiha is one of the assistants. 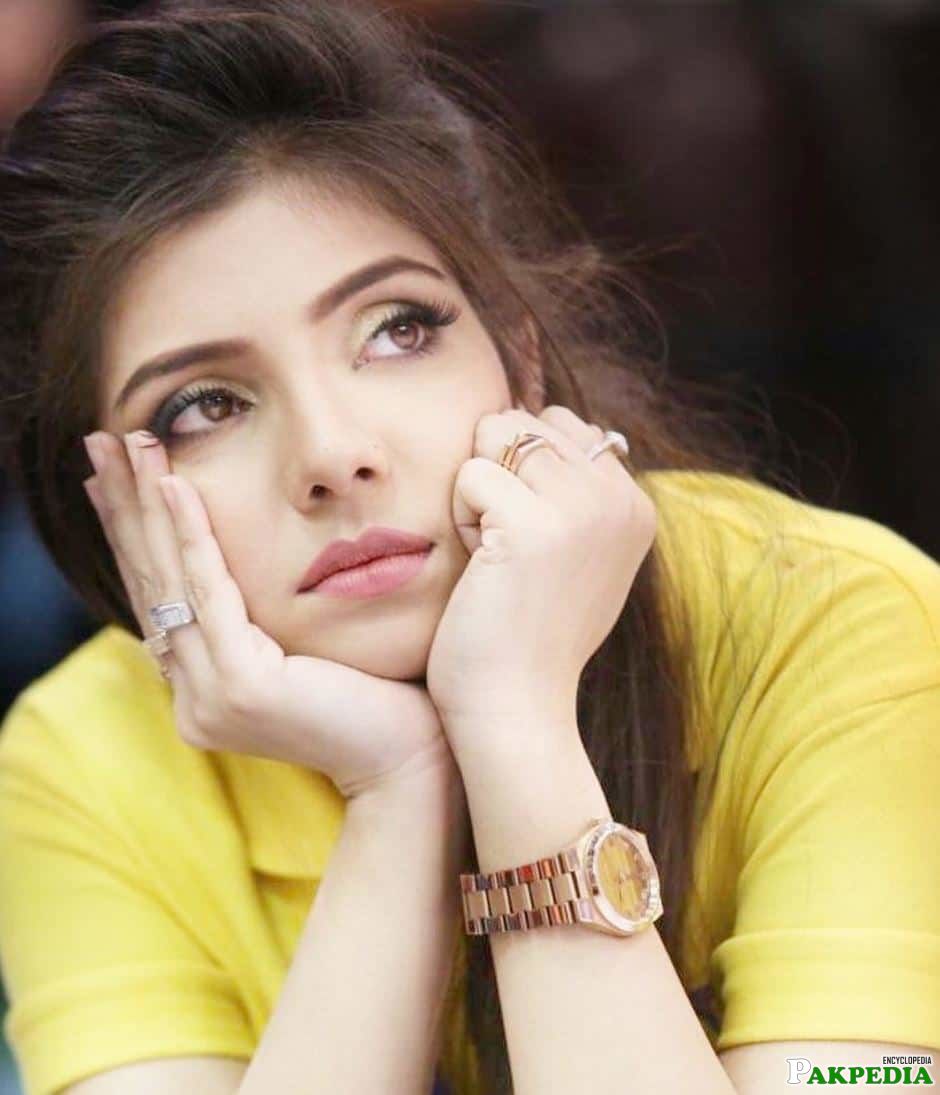 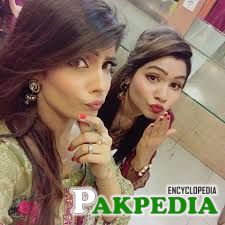 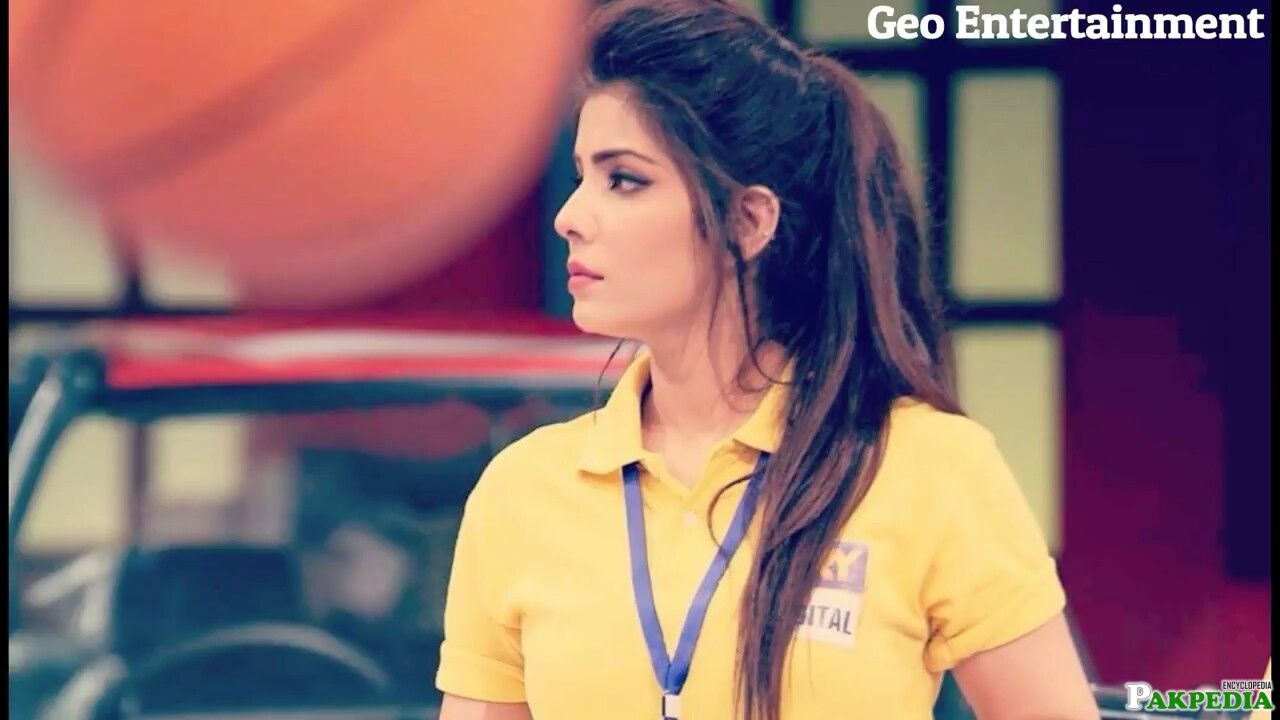 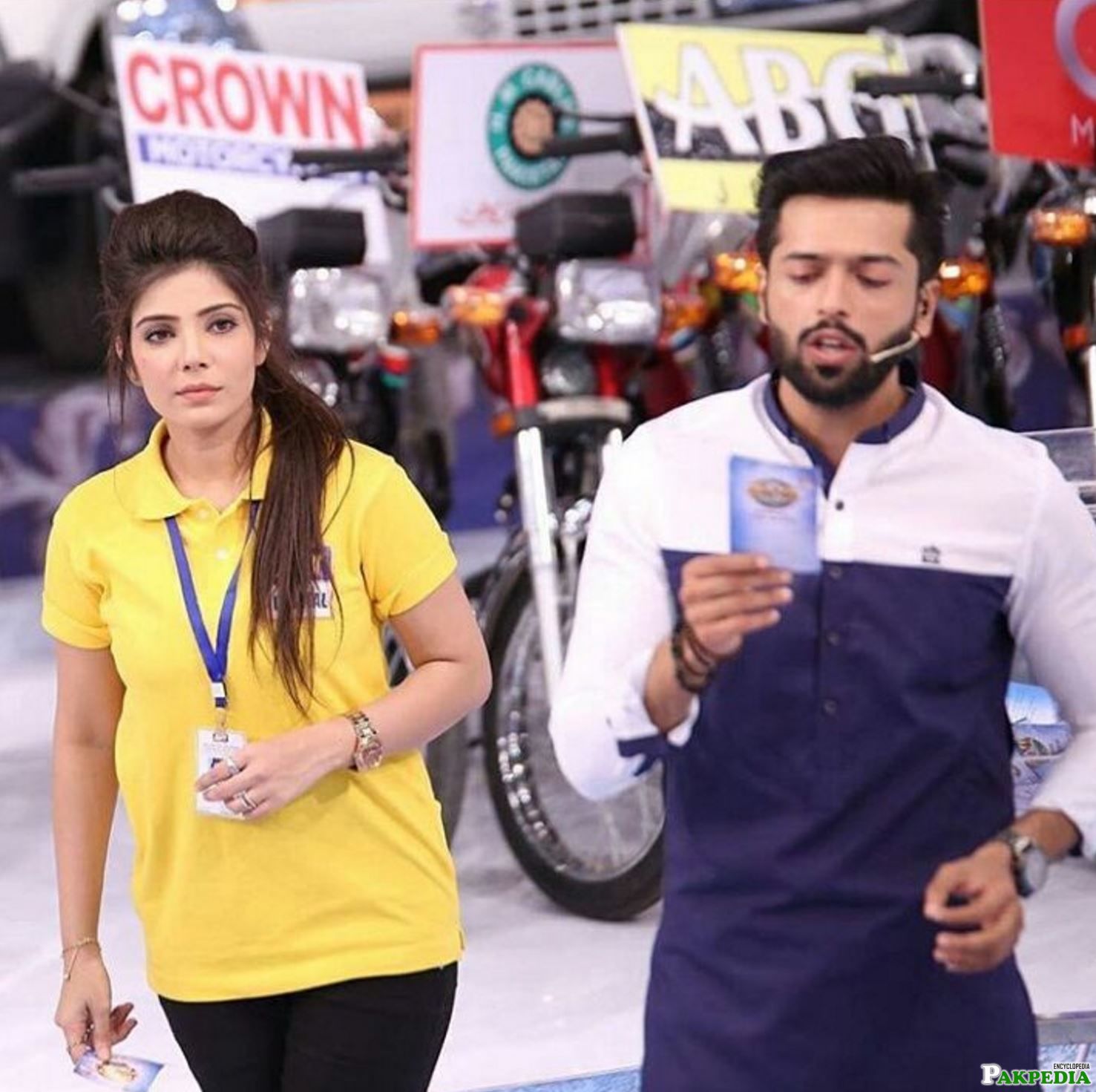 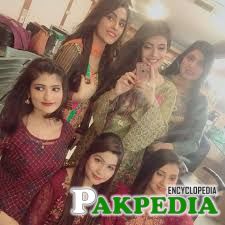 Fabiha Sherazi is a gorgeous model and famous social media personality these days. She has become the new crush of Pakistani nation.Fabiha Sherazi was born in Karachi, Sindh, Pakistan and Fabihaâ€™s family is living in Vip Sector,Defence Colony, Karachi, Pakistan, Fabii is nick name, her Date of Birth is 05 April 1990 and Aries is birth star.Fabiha was interested in fashion industry since childhood and she is famous for her fashion sense as well as trendy outfits.[1]Â  Early LifeÂ

Her school name was The City School Karachi, at The City School she completed her matric in science (Class 1996 To 2006), after completion of FSC (class 2007 to 2008) she started her university life at The Islamic University Of Karachi Ubaid Campus (Class 2008 To 2012).[2]Â  EducationÂ Â 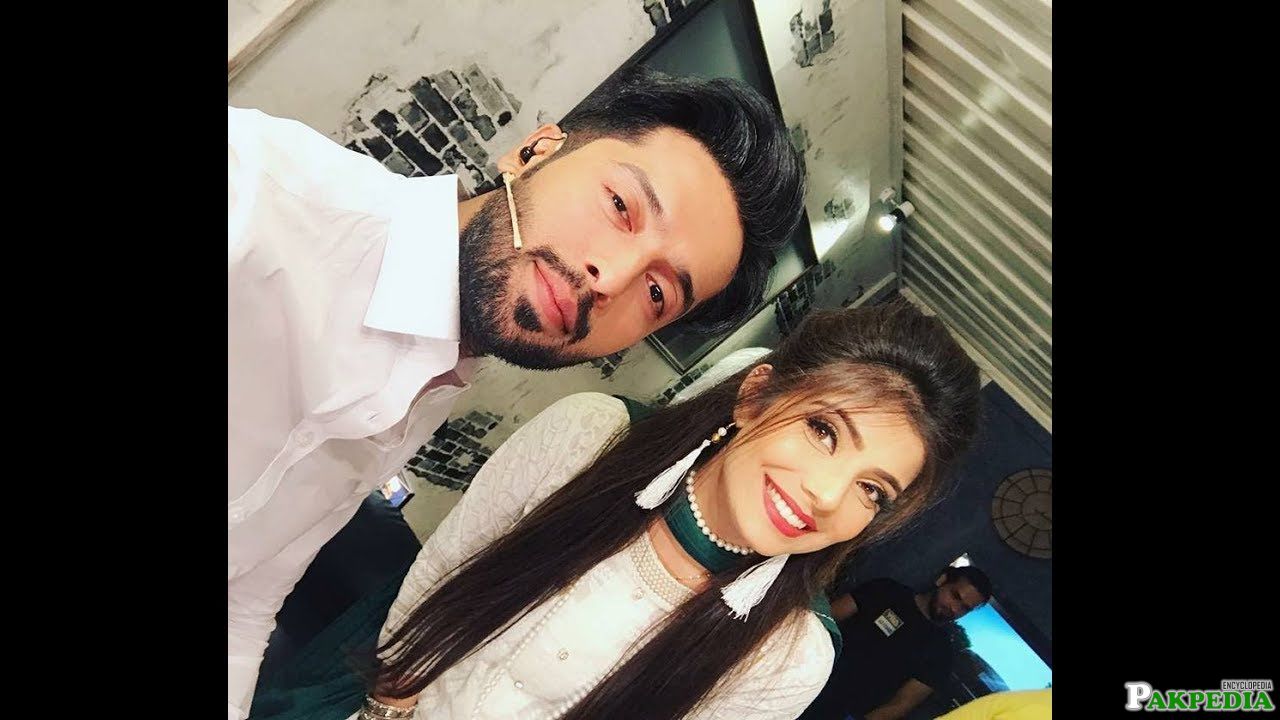 Fabiha Sherazi appeared on small screen for the first time in Fahad Mustafaâ€™s game show â€˜Jeeto Pakistanâ€™ aired on ARY Digital. She wears yellow t-shirt with black jeans and she is working as an assistant in this show. Recently people started noticing Fabiha and she became popular on social media in short time. Fabiha is getting fame all over Pakistan these days and everyone is going crazy about this young girl. This girl with yellow t-shirt not only has awesome facial features and smile but she also has a stylish personality.[3]Â  Jeeto PakistanÂ 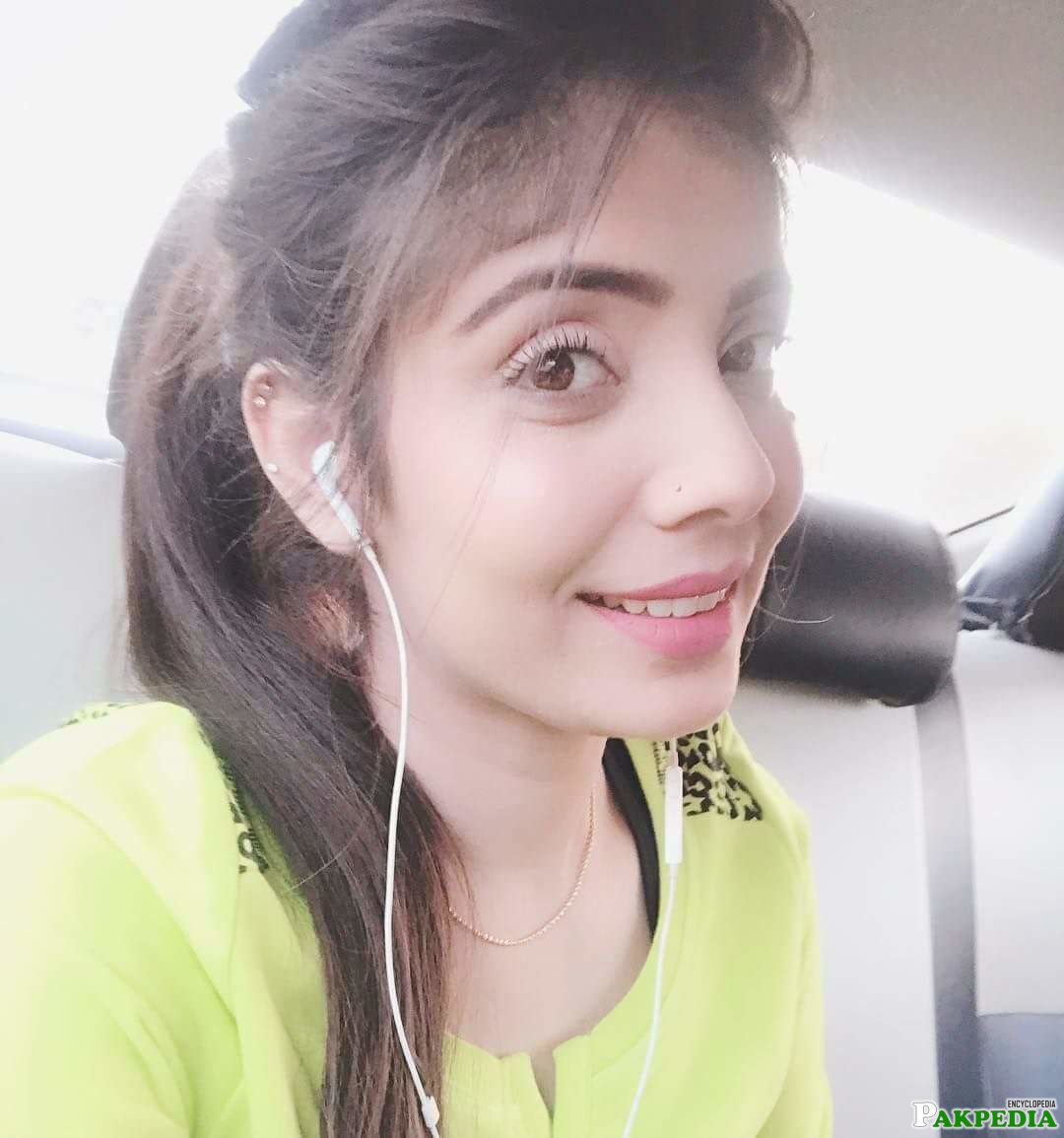 Fabiha Sherazi is very close to Fahad Mustafa and also with his daughter. She mostly posts pictures with his daughter Fatima on social media. In the month July of 2016 Fabiha won a bike in â€˜Jeeto Pakistanâ€™ for finding a missing handkerchief. After getting popularity from â€˜Jeeto Pakistanâ€™ Fabiha has now started her modeling career. She is doing many photo shoots for different designer brands these days. Fabiha also worked as a model for the Eid Collection of Asif Noor.[4]Â  Modeling CareerÂ
Disclaimer: As an encyclopedia, pakpedia.pk's articles contains shared information which has collected from different sources and people. We welcome everyone for corrections and updates, Thank you.

Born with the name Muhammad Raheem, Raheem Shah so

Shahzad Noor is a handsome Pakistani model and act

Mehreen Rizvi is a stunning Pakistani actress who