Faakhir Mehmood is a Pakistani musician, singer and composer. To pursue his musical career, he founded a band 'Awaz'. A renowned musician Haroon was also part of this band. But due to some interest differences the band could not stay together and band members decided to become solo artists. This article has all the information about Fakhir, including Faakhir Mehmood Biography and Faakhir Mehmood Songs. 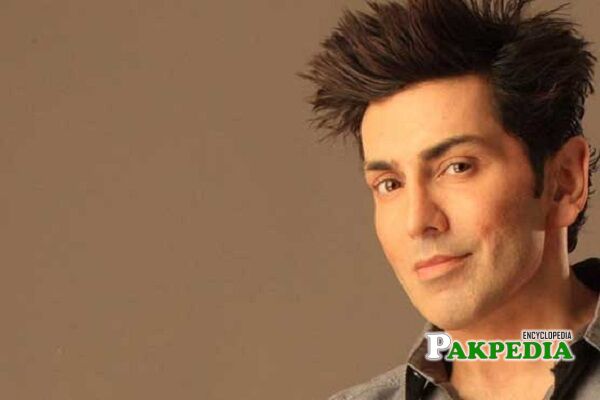 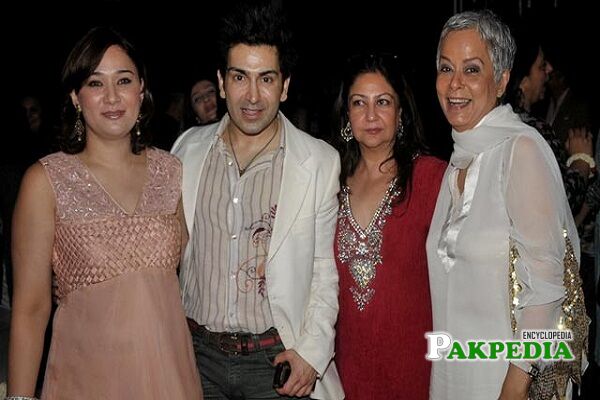 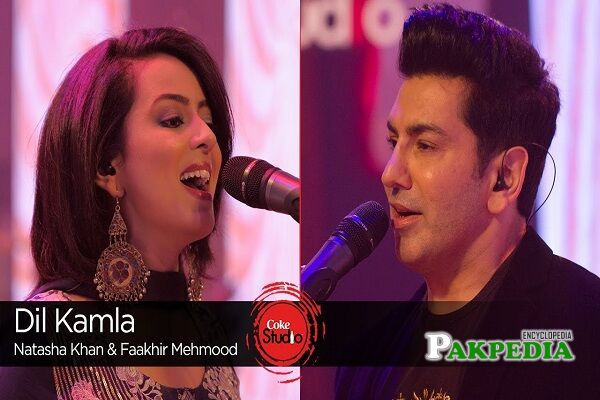 This music genius and romantic crooner knows how to use music and the lyrics uniquely. His music consists of a lot of European and Western influences. Besides being a singer, song composer and songwriter, he is also a philanthropist and a family man. His articulate mannerisms and multiple talents make him dear to every heart. Faakhir has always positively used his stardom. Being a soft-hearted person, he has undertaken a lot of charity programs. He also gave his services to the 'WHO (World Health Organization)' and 'Save the Children and Human Development' as the United Nation Goodwill Ambassador. Because of his patriotism, he served as a cultural ambassador of Pakistan and for being part of the Asian Heritage Week he was awarded Influential Asian by New York Governor in 2011. He was also awarded 'Pride of Performance' by the president of Pakistan.

This pop singer was born on 20th April 1973 in Karachi. Currently, Fakhir is in the same city with his family.

He is graduated from UET (University of Engineering and Technology) Lahore. Besides study, he started paying attention to his music passion and it was during his university days that he met a young singer Haroon.

Faakhir and his spouse Mehreen are running a fashion retail store, 'Ney York Avenue' situated in Forum Mall Karachi. The couple is parents to a daughter and a son. His other family members are not part of this industry.