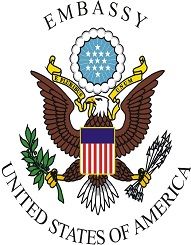 Embassy Of The United States In Pakistan (Embassy)


The Embassy of the United States in Pakistan, Islamabad is one of the largest embassies in the world. It has a complex of offices for diplomatic and military purposes. It is located in a diplomatic enclave Islamabad. The US government is also represented by three consulates in Lahore, Karachi and Peshawar. Paul. W Jones is the Ambassador of Islamabad. He was appointed in 2017. The first embassy of the United States was established in Karachi. In 1960, the embassy was taken to Islamabad after the new city Islamabad was made the capital of Pakistan. This article has all the information about the Embassy, including Pakistan US Visa. 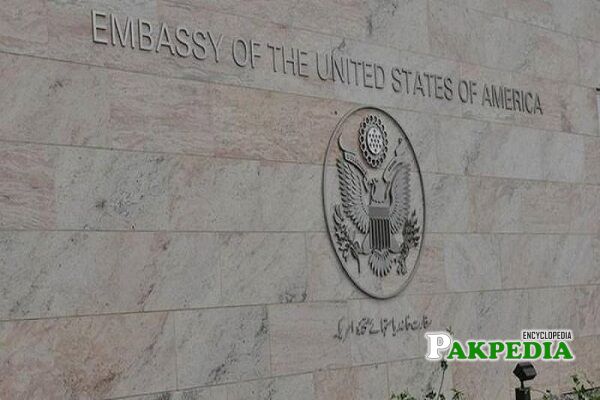 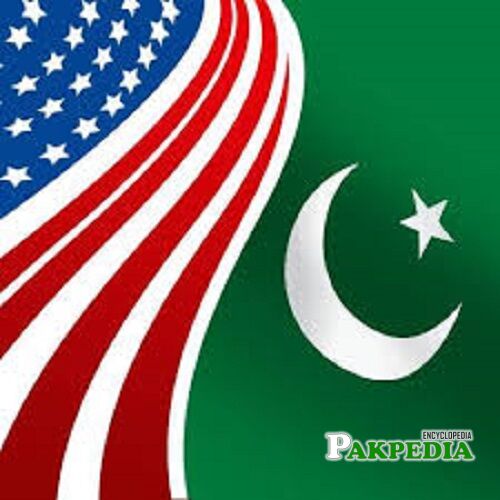 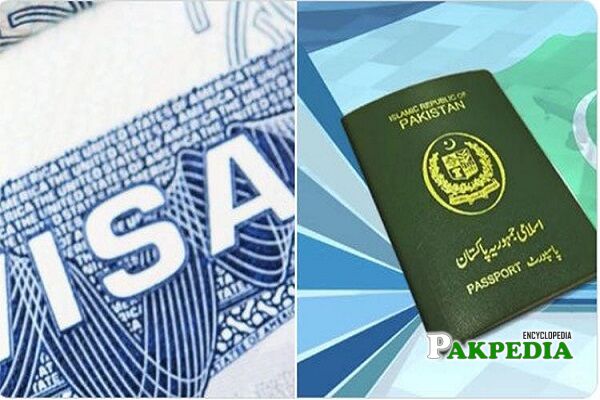 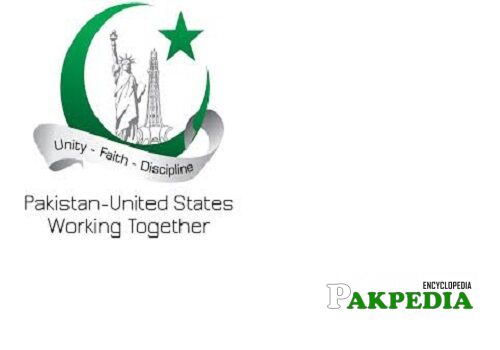 The US embassy was made in 1947, a day after the independence of Pakistan. The extremists burnt it in 1979, and after that, the embassy is given full security. In 2015, a new building was inaugurated by the US government. It was considered as one of the most expensive diplomatic offices in the world. It has a capacity of 2500 people at a time. Its cost was $736 million. Pakistan was always an ally with the US in every kind of situation. It supported the US in the Cold war against the Soviet Union and became a part of CENTO and SEATO union. Pakistan also got immense military support from the US and trained Mujahidin, who would fight the Soviet Union. The relations got stronger after Pakistan was declared as Non-Nato ally in the War against Terror.

Pakistan and the US have bilateral relations for long. Pakistan has sacrificed in the war of terror for America. It became an ally of America to stop Soviet expansion in the region in the 1980s. Similarly, America has assisted Pakistan on so many occasions in the energy sector, economy, and trade. America is one of the largest export markets for Pakistan. Despite the ongoing tension between Pakistan and America, Pakistan is still an attractive market for US companies, mainly due to its political interest and low-cost labor. In 2018, the trade between Pakistan and the US was estimated at $6.6 billion. The relation saw an increase of 4% from the last year. Both countries have agreed on economic reforms to increase the trade.

The American culture has always been entertained with resentment. The more US culture is felt in Pakistani societies, the more the people become skeptical about the US culture as it is considered a step towards the westernization of the country. In this regard, to have a positive perception in the hearts of the people, American companies are investing billions of dollars. MacDonald’s is the leading company that is credited for introducing home deliveries of food. KFC, Burger King and other food companies are opening new branches in Pakistan. In 2016, Al Jazeera featured a documentary naming it the Burger Generation that has American influence.

Recently, the American Authorities made changes in the Visa policy for Pakistan. There will be an increase in Visa fees in specific kinds. It also reduced the duration of the visa for Pakistan. The visa application form is available online on the Consular Electronic Application. After submitting the online application form and fees, the visa will be granted after the interview.

This kind of visa is issued to those who want to visit the US for 6 months. The Visitor’s visa is divided into the following kinds.

It’s issued to the students and people who want to go on vacation. The Student Visa is divided into

This visa is issued to people who participate in an exchange program or training and employment within the US territory. These are divided into

These are issued to people working in the US. It has many types. The Temporary Visa is divided into

It is issued to those who have treaties in business.

It has the following categories.

The Islamic Republic of Afghanistan has its Embass

An embassy is a place that is used for the diploma

Embassy of Canada in Pakistan

Embassy of France in Pakistan

Embassy of France is located in a diplomatic encla

Embassy of Bangladesh In Pakistan

The Embassy helps to create a diplomatic relations