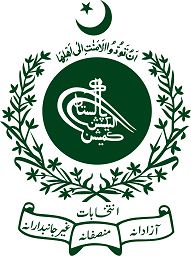 The Election Commission of Pakistan is an independent, autonomous, permanent and constitutionally established federal body which is responsible for organizing and conducting of elections to state parliament, provisional legislatures, local governments, elections to the office of President of Pakistan, Delimitation of Constituencies and preparation of Electoral Rolls in Pakistan. 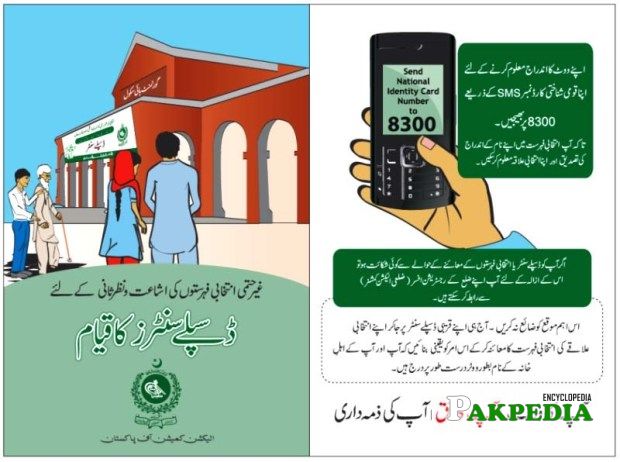 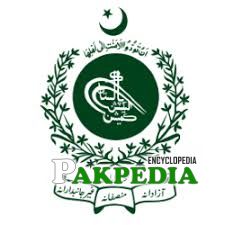 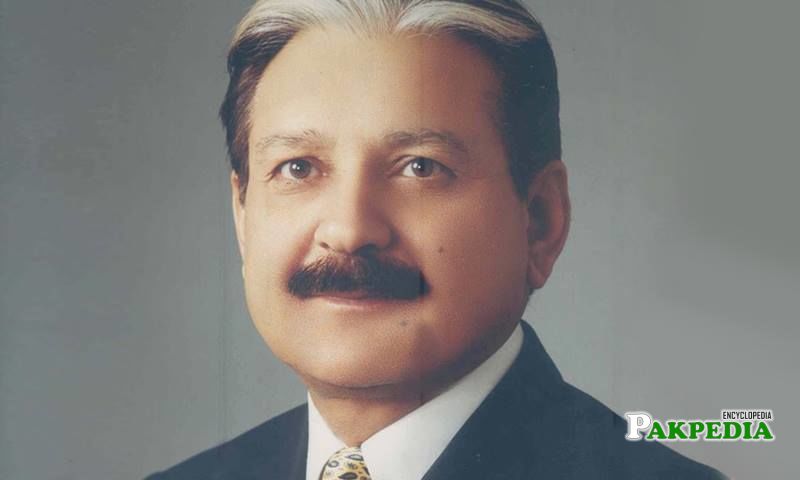 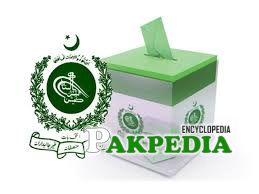 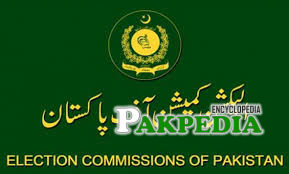 Election management bodies are generally divided into three categories: those that are completely independent from the government, those that are completely under government control, and those that are semi-autonomous. The Election Commission of Pakistan (ECP) falls in the first category. While it is independent from the Government in its decision-making in control of its finances, Election Commission members are selected by a parliamentary committee and appointed by the President. Also, changes in election rules are sent to the President for approval. [1] intro

In 1958, Martial law was imposed and constitution was abrogated. Consequently, election commission was also ceased to exist.

Another constitution was adopted in 1962 which provided for election of members of national and provincial assemblies through electoral college consisting of 80,000 Basic Democracy members. This time CEC was to be appointed by president of Pakistan for a term of three years. Chief election commissioner enjoyed the perks and privileges of judge of Supreme court of Pakistan. The commission had two members, one each from West and East Pakistan who were judges of their respective high courts. The 1962 constitution lasted only 6 years and again abrogated by another Military General.

Explanation 1.—“senior civil servant” means civil servant who has served for at least twenty years under Federal or a Provincial Government and has retired in BPS-22 or above.  Explanation 2.—“technocrat” means a person who is the holder of a degree requiring conclusion of at least sixteen years of education, recognized by the Higher Education Commission and has at least twenty years of experience, including a record of achievements at the national or international level.

Commissioner not to hold office of profit

Mandate of the Election Commission

The Constitution of Pakistan charges the Election Commission with organizing and conducting elections in an honest, just and fair manner, in accordance with the law. The Commission is required to take steps to guard against corrupt practices in the electoral process. The Election Commission’s specific responsibilities include the following:

Previously, the CEC and the Members were appointed at the sole discretion of the President. After the 18th Amendment to the Constitution, the Members and the CEC are now selected through a consultative process between the government and opposition and approved by the President. The Parliamentary Committee is constituted by the Speaker of the Assembly, and consists of 12 Members of Parliament, half of whom are nominated by the government and half by the opposition.Nominees are recommended by the parliamentary leaders of the political parties. At least four of the members of the committee must be from the Senate; if the National Assembly has been dissolved; all members of the committee will come from the Senate. When there is a vacancy, the Prime Minister, in consultation with the Leader of the Opposition in the National Assembly, forwards three names to a Parliamentary Committee for hearings and confirmation. If the Prime Minister and the Leader of the Opposition do not agree on the list of three proposed names, each of them will send a separate list of names to the Parliamentary Committee for consideration. The Parliamentary Committee makes its selection by a simple majority vote and forwards the name of the agreed upon candidate to the President for appointment. If at any time the office of the CEC is vacant or he is absent or unable to perform his functions for any reason, the Chief Justice of Pakistan nominates one of the Judges of the Supreme Court to act as an acting CEC until the appointment process is complete or the regular CEC returns.

Financial and administrative autonomy is an important strategic issue for election management bodies and largely determines their degree of independence from the Government. As a constitutionally independent body, the ECP receives its required operational funding from the annual federal budget through the Ministry of Finance. Apart from its regular expenses, the ECP also has a supplementary budget for electoral activities and special projects, including conduct of elections, preparation/revision of electoral rolls, IT infrastructure etc.The Election Commission is the five-person team within the ECP that has the legal and constitutional powers to conduct elections. They also have the authority to appoint persons to positions in the ECP and to run the organization. The ECP can re-appropriate its allotted funds as it sees fit. The current financial autonomy that the ECP enjoys is based on an Office Memorandum of the Finance Division, but no concrete legislation is in place. The Election Commission has the power to upgrade or re-designate any post and promote its staff. However, it does not have the power to create new or abolish existing posts as its needs change. New posts are created by the Finance Division and sometimes require the approval of the Prime Minister. The ECP establish a committee under the chairmanship of the CEC comprised of representatives of the Finance, Establishment and other divisions to recommend the creation of new ECP posts. Their recommendations are then approved by the government.

In 2010, the ECP released its first Five-Year Strategic Plan 2010-2014. The plan was developed by the ECP based on consultations with voters, political parties, civil society and international stakeholders working under the umbrella of the Election Support Group. The ECP’s strategic plan consists of 15 goals that cover various aspects of electoral operations and procedures, legal reform, stakeholder outreach, and internal organizational reform and capacity building. According to IFES’ assessment, by December 2012, three years into the five year implementation period, the ECP had achieved approximately 80% of their strategic plan.

There is a striking gender imbalance within the ECP; however, it has committed itself to addressing the imbalance as part of its Strategic Plan. Objective seven of Strategic Goal #7 aims to increase the representation of eligible women within the ECP to at least 10%. During  the months leading up to the 11 May 2013 general elections, the ECP  recruited 31 new female employees at various levels, bringing the total number of female staff to 42. Despite this progress, women still account for only 1.8 percent of the ECP’s 2,228 employees, and there are no women in senior management positions.

The region was known to the Greeks as Pentapotamia