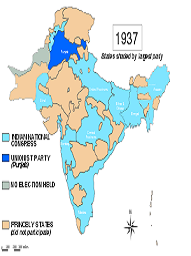 The Government of India Act 1935 did not please either the Congress or the Muslim League but they both decided that it was worth contesting the elections in 1937 due to be held according to the 1935 Act. Muhammad Ali Jinnah had been persuaded to return for the Muslim cause by Liaquat Ali Khan and in 1934 had been sworn in as permanent president of the Muslims League. At a Muslim League meeting in Lucknow in 1936, a motion was passed protesting against the imposition of the 1935 Act but, at the same time, it was recognized that provincial autonomy would be useful in Muslim majority provinces. 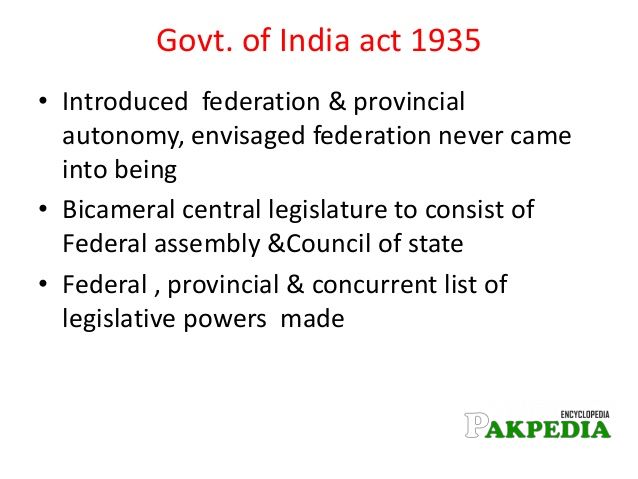 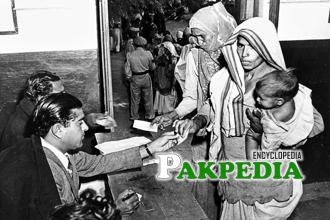 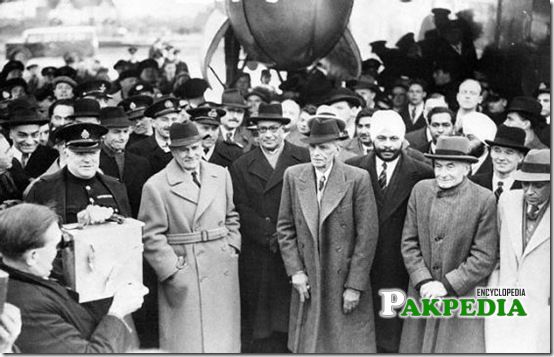 Jinnah as permanent president of ML 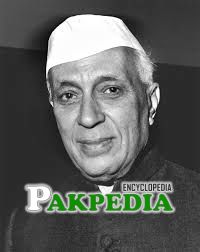 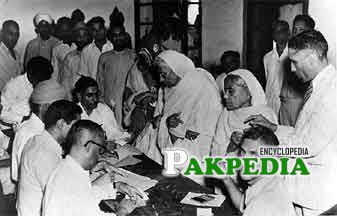 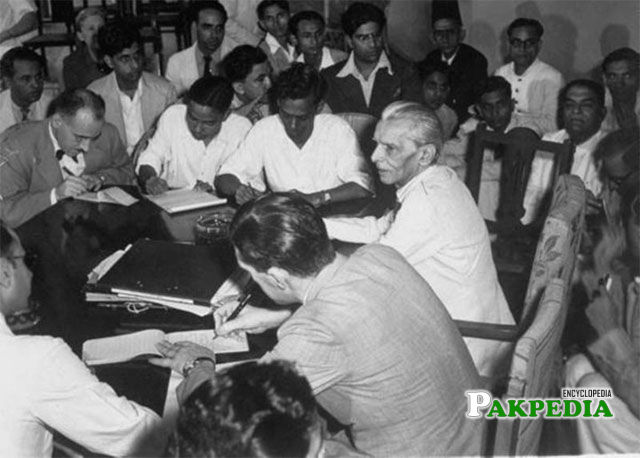 The Muslim League manifesto laid down two major principles.  The other points in the manifesto were more national and called for: 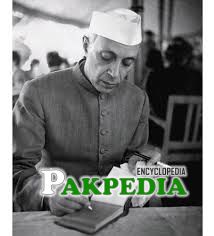 On the above mentioned points, the manifesto of Muslims League and Congress was not very different and Jinnah hinted that the League would work with Congress to press the British for greater change. Jawaharlal Nehru did not help relations between the two parties by declaring that there were only two parties India, the British and the Congress. Jinnah immediately stated that the third party, the Muslims League, would refuse to be ignored. 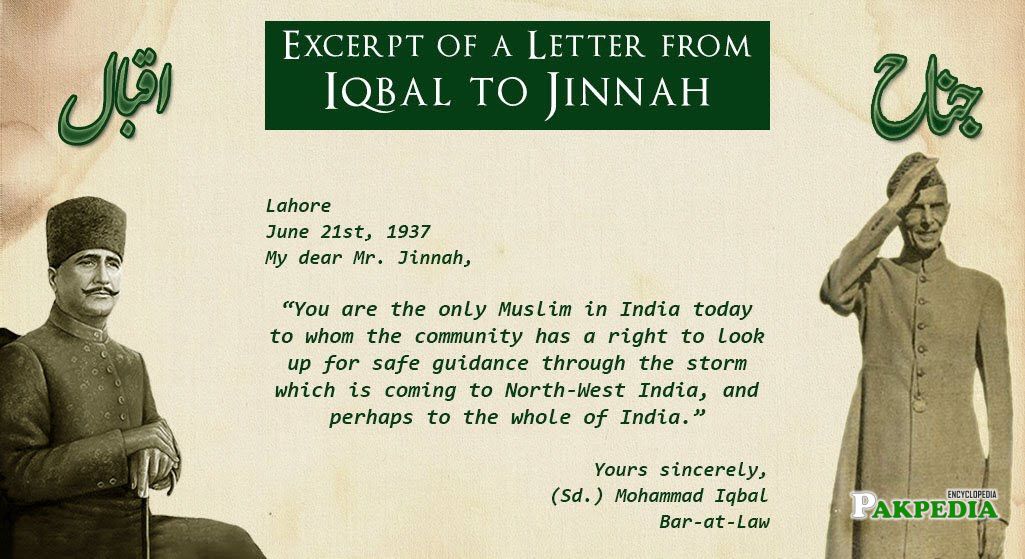 An excerpt from Iqbal's letters to Jinnah

Iqbal was furious with Nehru’s statement and wrote to Jinnah to urge him to prove Nehru wrong and to encourage the Muslim League to throw off its image as a party of rich Muslims and to promise greater help to all Muslims according to Islamic principles. 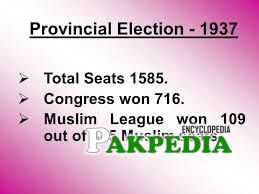 The election results for the Muslims League were not as good as hoped, but Jinnah was not too disappointed or discouraged as the League was contesting its first major election as a mass party and was still recovering from the damaging internal dissensions of the early 1930s. 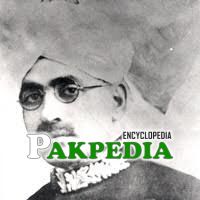 The most crucial provinces for the Muslim League were the Punjab and Bengal as they needed support in these areas to have real bargaining power to fight the British and the Congress.

Behavior of Congress after winning the elections 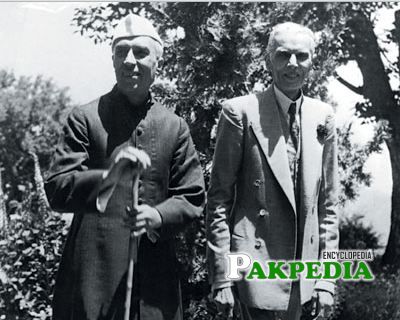 Congress refused to corporate with muslims

The Congress was invited to form ministries in 8 out of 11 provinces but they initially refused unless the governors of the provinces promised not to use their special powers under the constitution to protect minority rights. Lord Linlithgow, the viceroy, promised that the governors’ emergency powers would only be used in the case of an emergency. This assurance was enough for the Congress agreed to Muslims forming the government, as long as they were not in the Muslim League, to help refute the claim that the Congress was the representative of all Muslims.

Many lessons could be drawn from the results of the elections. These lessons were soon learnt by Muslim League and were later rectified. 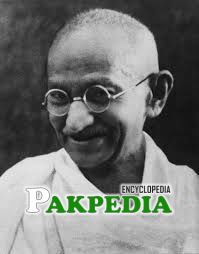 The best possible vote catcher in the next few years for the Muslim League, however, was the Congress Party itself. The behavior of the Congress ministries from 1937-39 convinced millions of Muslims that Jinnah, the Quaid-i Azam, as he has now popularly called, had not been exaggerating when he spoke of the dangers of Congress rule. It seemed to many that Congress was aiming at nothing short of drowning Muslims identity and culture in a wave of Hindu nationalism.

Emergence of Jinnah as Quaid 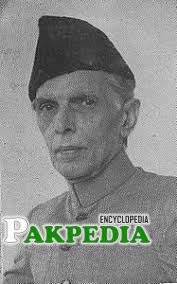 From Jinnah to Quaid