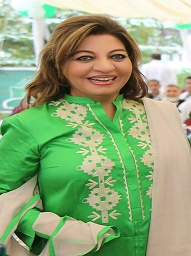 Dr. Seemin Jamali, head of emergency at JPMC, has been in service for the last 22 years Dr Seemin was to serve as JPMC’s acting executive director till the Sindh Health Department finalised its recruitment rules.[1] Executive Director 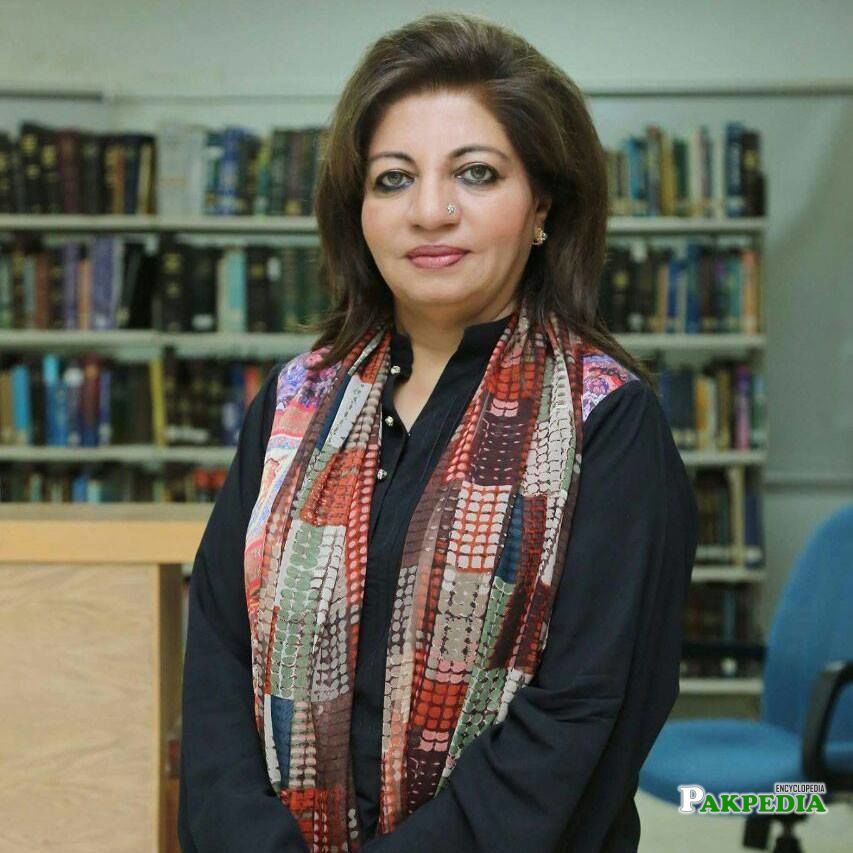 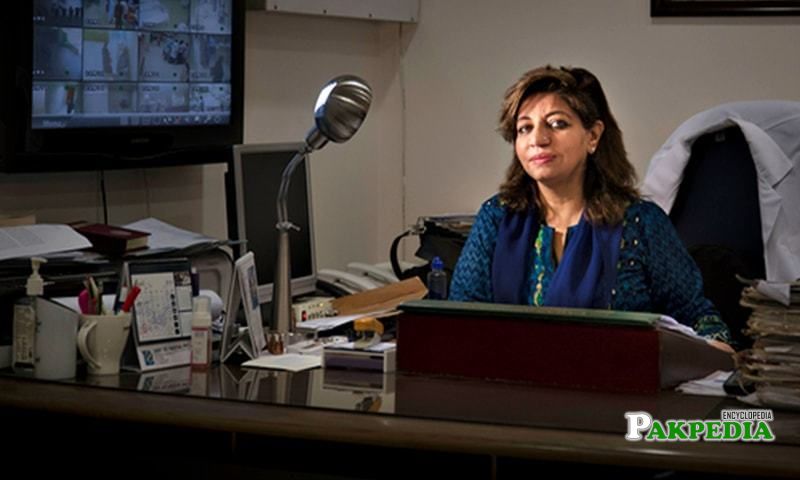 We started with small things which led us to big things 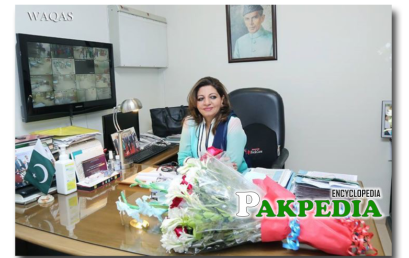 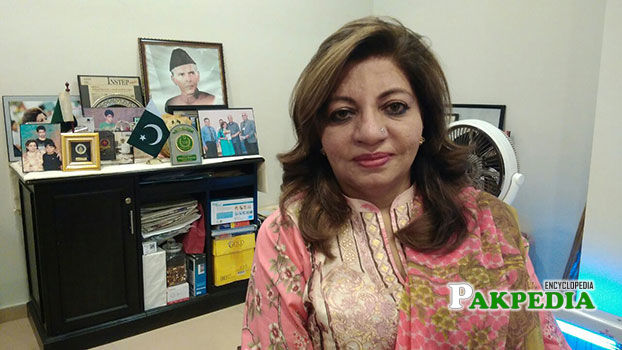 Served as the Emergency Department 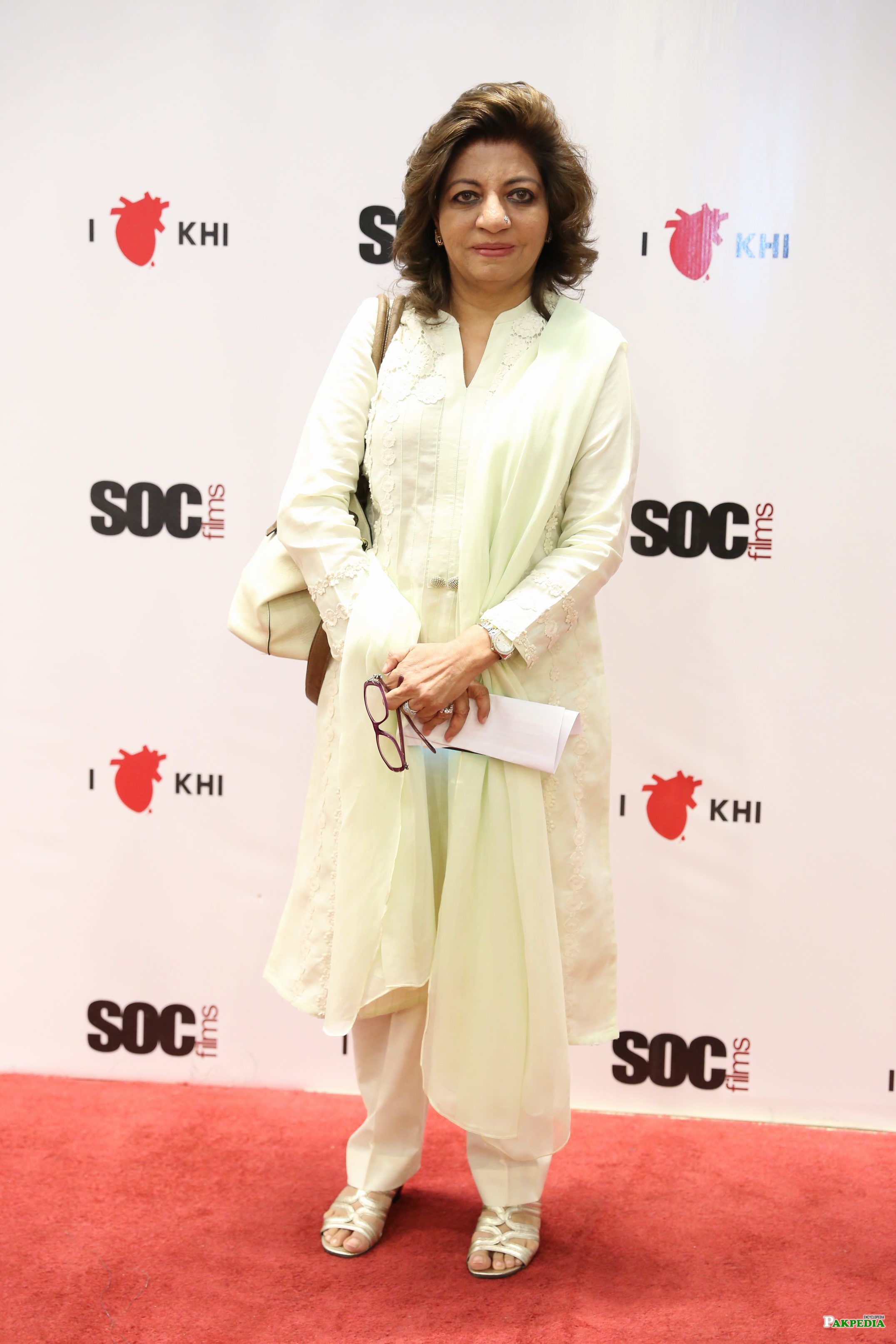 The respected joint executive director and head of the emergency department at the Jinnah Postgraduate Medical Centre (JPMC), Dr Seemin Jamali,  now also to look after the responsibilities of an Executive Director, as per a notification issued by the medical facility.[2]  Biography

Dr Jamali knew at the age of six that she wanted to be a doctor; it was mother’s wish and she wanted to make her dream come true.[3]  Early Life  Her journey took off in Nawabshah where she attended the medical school and years later ended up at Jinnah hospital at the behest of her father, who wanted her to work for a government institution. 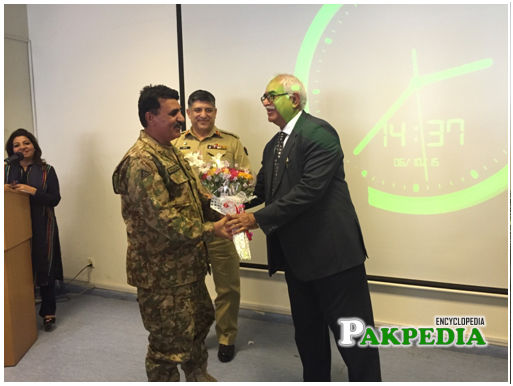 As she began work at the hospital, she became determined to turn around the emergency ward.“We started with small things which led us to big things,” she told, “We implemented World Health Organisation rules, adopted the way they gave vaccines, raised money to better our facilities and slowly we began to make the changes we desired".[4] Began Work  Jinnah Hospital’s emergency ward has its own perils, the violence that affects us all every day doesn’t end at its doors.

Dr Seemin was to serve as JPMC’s acting executive director till the Sindh Health Department finalised its recruitment rules.

Dr Seemin’s appointment was favourably regarded by both senior and junior doctors of the hospital as well as paramedics, nurses and other staffers of the JPMC, who rushed to the emergency department to congratulate her.

Having served as the emergency department in-charge for the past several years, Dr Seemin was a popular figure among not only JPMC employees but also the patients who come to seek treatment at the hospital. 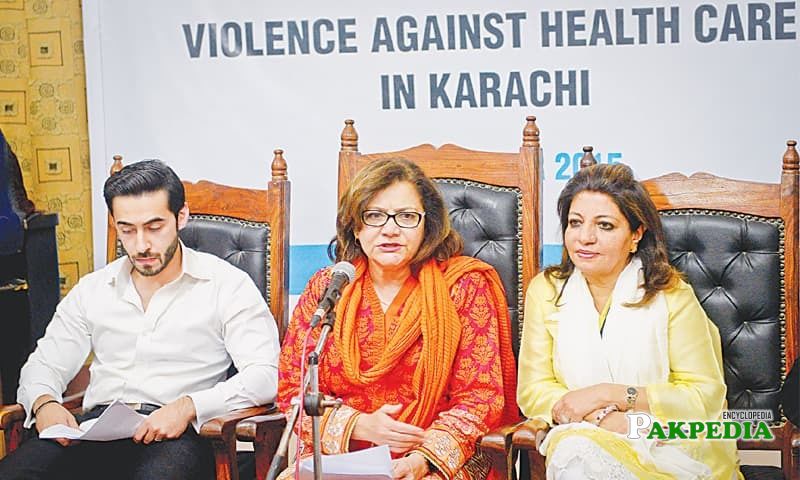 Addressing her fellow staffers and young doctors, the respected health practitioner thanked them for their warm wishes, adding, that  providing proper medical treatment and facilities to patients would be her priority.She asked doctors and paramedics to respect their profession and deal with patients and attendants politely as the facility was a ray of hope for the poor seeking high quality treatment.

Jinnah Postgraduate Medical Centre (JPMC) Deputy Director/emergency section in-charge Dr Seemin Jamali suffered brain haemorrhage one day. She was immediately rushed to a private hospital where she was said to be in stable condition. JPMC spokesman Ameer Hussain told Pakistan  over the telephone from Lahore that Jamali had suffered brain haemorrhage and is admitted at the National Medical Centre. “I am out of city; therefore, I can’t inform you of the details. However, she did suffer brain haemorrhage and was rushed to a hospital,” Hussain said. JPMC Doctors’ Action Committee President Dr Sameer Qureshi said Jamali’s condition is stable, but she had yet to regain consciousness at the time this report was filed.[5]  Suffers Brain Haemorrhage

Courageous Woman of the Year

Earlier on March 8, Dr Jamali was given the Courageous Woman of the Year 2016 Award by the Sindh police during a ceremony.

She awarded the Angel Award 2016 at the Ladiesfund Women’s Award ceremony by Sindh Governor Dr Ishratul Ebad Khan on March 5.The news.

“I am very proud of the fact that I am a woman, because I believe that I am doing something which would be hard for a man to do. I have been spared from violence directly because I am a woman. A man, perhaps, would not have been so lucky.“If given the chance, I would become a doctor again, I would hope to do a better job than I did this time. I saw some shortcomings within me, and I would hope to avoid them if given a chance again",She Said.

dr.seemin.jamali@gmail.com
Disclaimer: As an encyclopedia, pakpedia.pk's articles contains shared information which has collected from different sources and people. We welcome everyone for corrections and updates, Thank you.

Muhammad Salman Naeem is a young candidate to come

Alizeh Shah is a new sensational and stunning tele