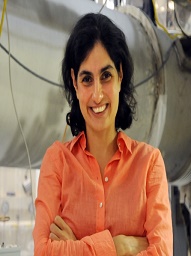 The Pakistan born scientist Dr. Nergis Mavalvala, is one of the team members who made the breakthrough discovery of gravitational waves made by the Laser Interferometer Gravitational-Wave Observatory (LIGO).[1]  scientist Her focus of research, according to the MIT website, is ‘interferometric Gravitational Waves and Quantum Measurement.[2]  MIT 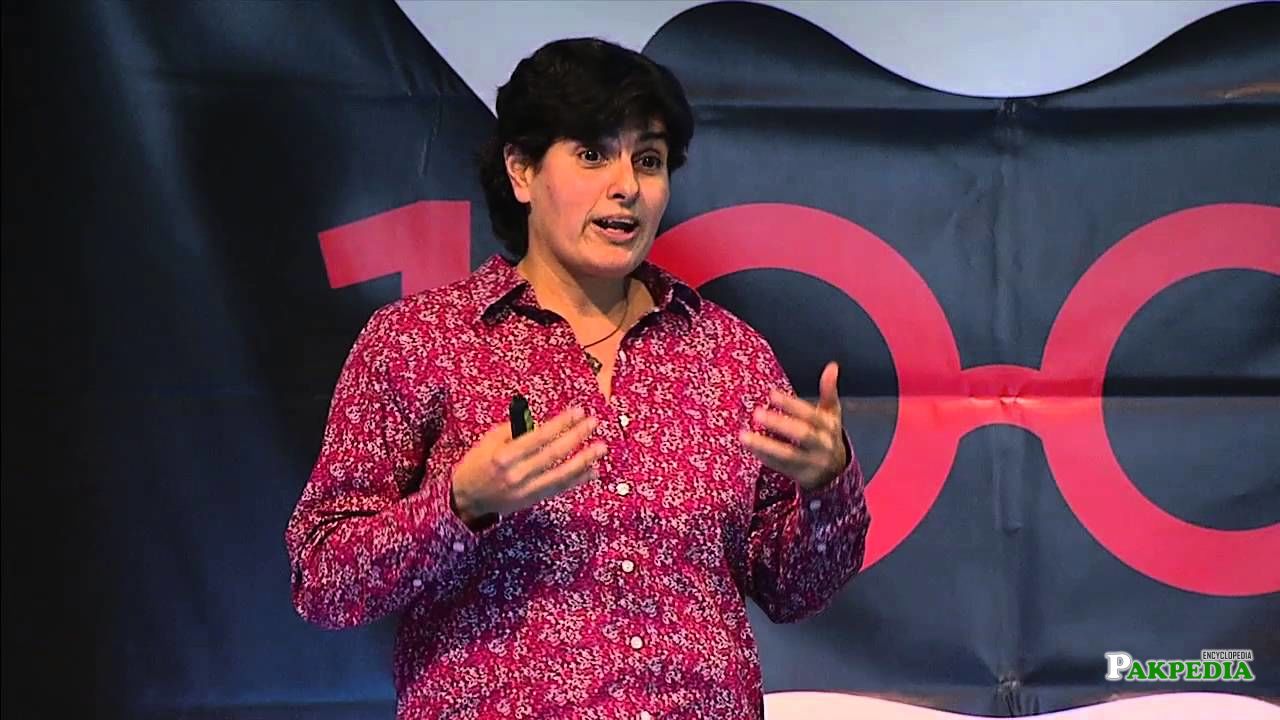 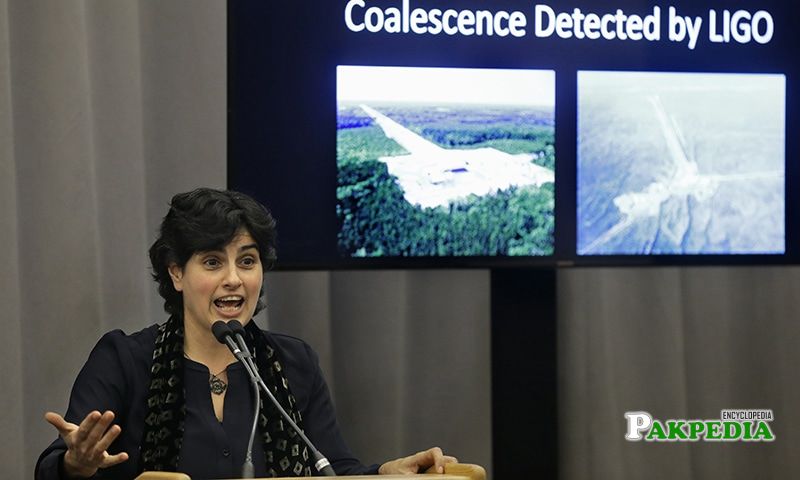 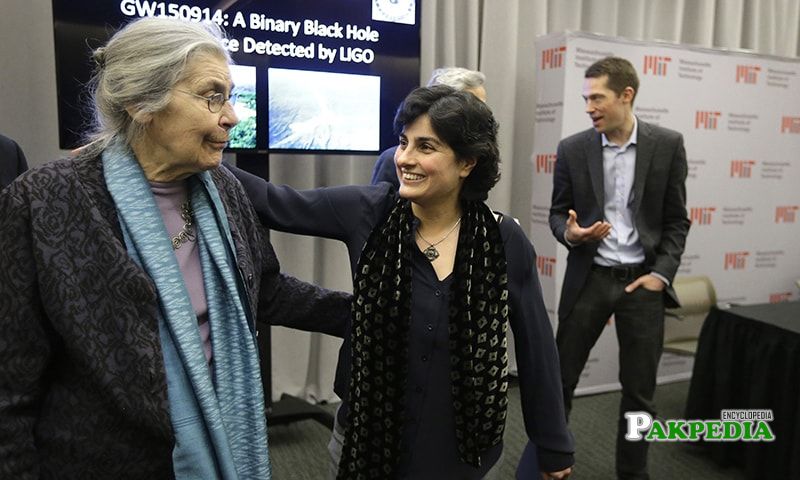 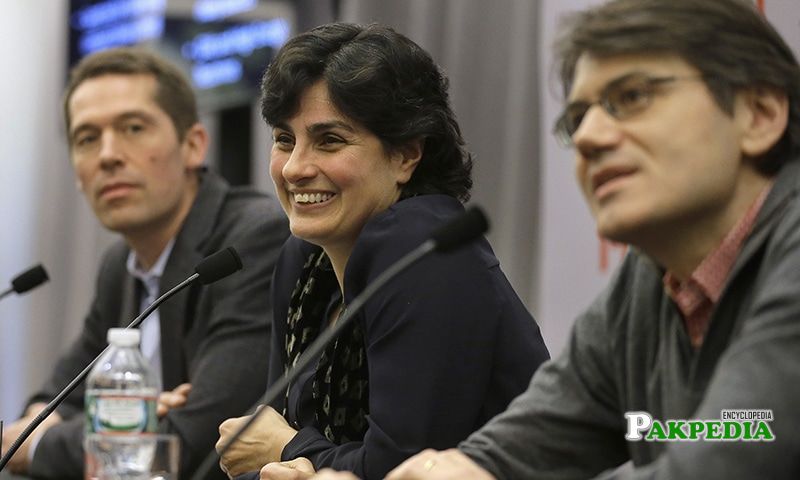 Takes Questions from Members of the Media as MIT Physics Professor 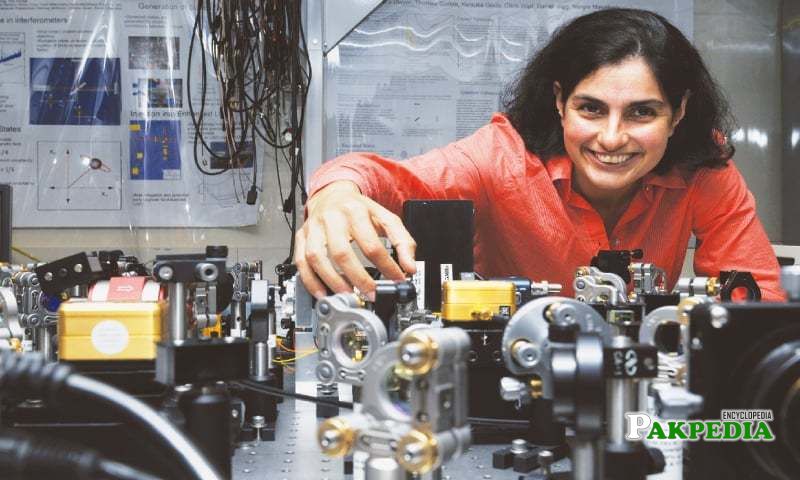 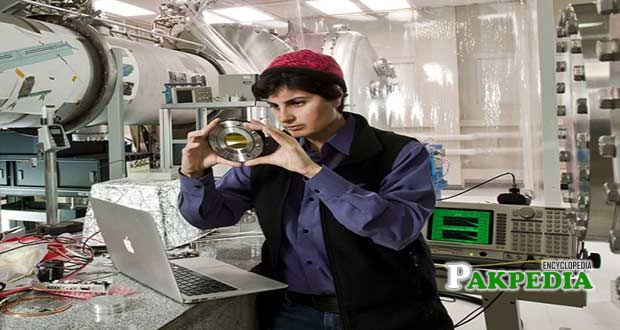 Professor Nergis Mavalvala received a B.A. from Wellesley College and a Ph.D. from MIT. She was a postdoctoral fellow and research scientist at the California Institute of Technology before joining the Physics faculty at MIT in 2002. She was appointed Associate Department Head of Physics in February 2015. In 2017, Mavalvala was elected to the National Academy of Sciences.During her graduation at the Massachusetts Institute of Technology (MIT) she started working on gravitational waves – which would lead her to one of the biggest discoveries of the century.  But the tale was not so simple.[3]  Graduation

Dr Mavalvala, 47, was born to a Parsi family in Karachi where she did her primary schooling.Among the scientists is Dr. Nergis Mavalvala, who was migrated to the United States of America as a teenager. She completed her doctorate in Physics from the MIT, where she is currently the Curtis and Kathleen Marble Professor of Astrophysics, and Associate Department Head of Physics.[4]  Born 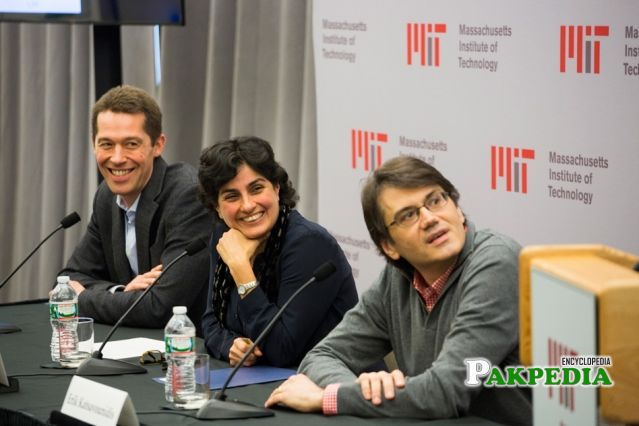 Mavalvala did her BA at Wellesley College in Physics and Astronomy in 1990 and a Ph.D in physics in 1997 from the Massachusetts Institute of Technology.

Her practical skills stood her in good stead in 1991, when she was scouting for a research group to join after her first year as a graduate student at MIT. Her adviser was moving to Chicago and Mavalvala had decided not to follow him, so she needed a new adviser. She met Rainer Weiss, who worked down the hallway.[5]  Practical Skills  “What do you know?” Weiss asked her. She began to list the classes she had taken at the institute—but the renowned experimentalist interrupted with, “What do you know how to do?” Mavalvala ticked off her practical skills and accomplishments: machining, electronic circuitry, building a laser. Weiss took her on right away.Mavalvala says that although it may not be immediately apparent, she is a product of good mentoring.

From the chemistry teacher in Pakistan who let her play with reagents in the lab after school to the head of the physics department at MIT, who supported her work when she joined the faculty in 2002, she has encountered several encouraging people on her journey.[6]  Chemistry Teacher

Her work on gravitational waves was part of her research in graduate school at MIT, where she now is an associate department head of Physics. She credits her success to a host of mentors who’ve helped her get to where she is now with a special mention going out to the chemistry teacher in Pakistan who let her play with reagents in the lab after school.[7] associate department head of Physics 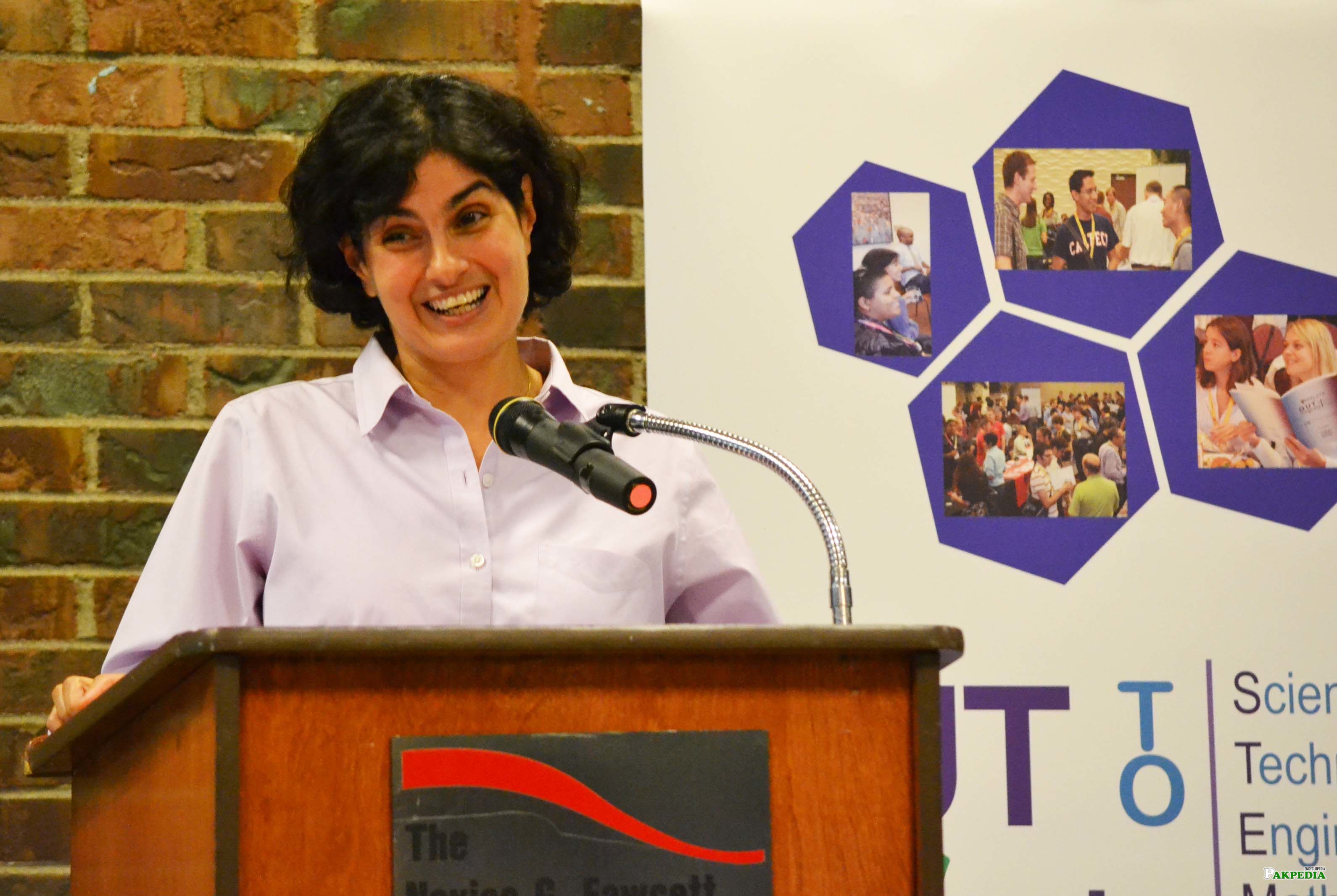 2014 NOGLSTP LGBTQ Scientist of the Year

Before that, she was a postdoctoral associate and then a research scientist at California Institute of Technology (Caltech), working on the Laser Interferometric Gravitational Wave Observatory (LIGO).She has been involved with LIGO since her early years in graduate school at MIT and her primary research has been in instrument development for interferometric gravitational-wave detectors.

She also received the prestigious MacArthur Foundation Award in 2010. 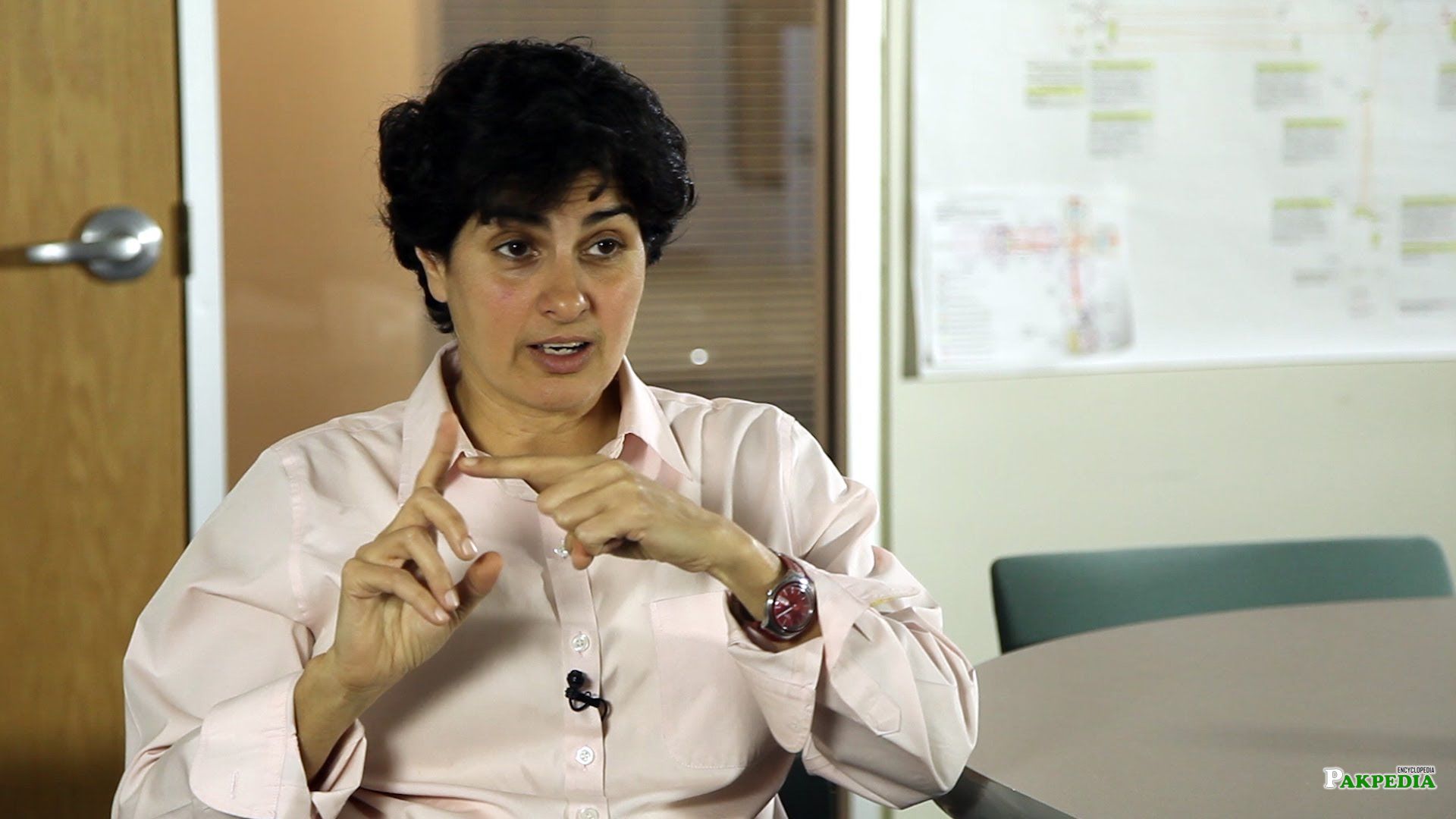 In the quest for ever greater sensitivity in the LIGO detectors, Mavalvala has also conducted pioneering experiments on generation and application of squeezed states of light, and on laser cooling and trapping of macroscopic objects to enable observation of quantum phenomena in human-scale systems.