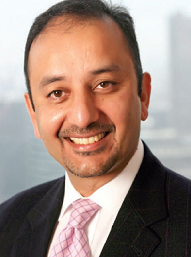 Musadik Malik also famous as Dr. Musadik Malik is special assistant to the prime minister of Pakistan.He served as the premierâ€™s advisor on energy. He is the architect of Pakistanâ€™s recently developed power policy and strategy.He also elected as federal minister for water and power in the last caretaker government.Â 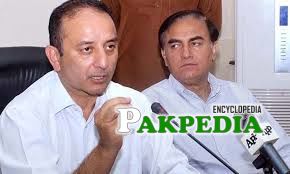 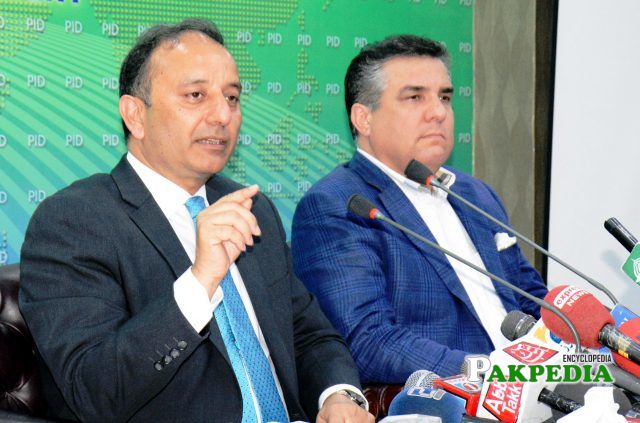 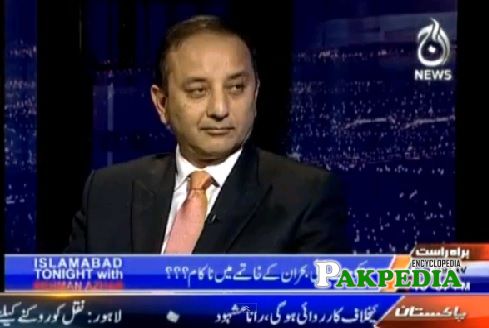 At Geo News as a Guest 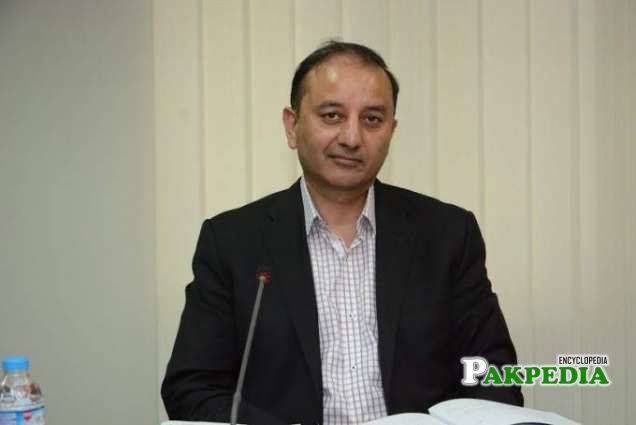 Federal Minister for Water and Power

Dr. Musadik Malik has been entrusted to developed Energy Policy for Pakistan.He was appointed Federal Minister, Water and Power of the Pakistan Government in April 2013, when Khalifa Bin Zayed bin Sultan Al Nahyan Ruler of United Arab Emirates (UAE) and Hamad Bin Isa bin Salman, the King of Bahrain had sent a recommendation Â note to Asif Ali Zardari , the former President of Pakistan, for his nomination as interim minister.[1]Â  BiographyÂ

Dr. Malik finished his Post-Doctoral Fellowship at the University of Illinois - College of Medicine in Health Economics and Medical Decision Making. He obtained Ph.D. and M.S. in Healthcare Administration and Policy and an MBA from the University of Illinois. He has taught and supported undergraduate and graduate courses in public policy and management. He has widely presented his policy frameworks and recommendations at international conferences and in front of senate and cabinet members across various countries.[2]Â  EducationÂ

Separately, he is an adjunct professor at the National School of Public Policy in Lahore. Earlier in his career, he held senior positions with Boston Innovation Partners, CRA International, Arthur D. Little, and SRI International.[3] Details

He has advised a large number of cabinet ministers on national health and economic policies in countries such as Saudi Arabia, Bahrain, Oman, Pakistan and Puerto Rico. Dr Malikâ€™s success also includes the establishment of two management consulting businesses in the Middle East and growing them to over $20 million in revenue. In Â addition, Â he Â has Â served Â as Â the Â Vice Â President Â and Â Regional Â Director Â of Charles River Associates (CRA International), and held leadership positions at Arthur D. Little and SRI International.

He has led significant projects in different sectors for the Sultanate of Oman, KSA, Bahrain and science and technology based economic transformation strategy for the Government of Puerto Rico.

Until recently, he was the Managing Director of a leading public sector strategy consulting firm. He has served as an advisor to government bodies in North America, Middle East and South Asia.Â

Special Assistant to Prime Minister on Media Affairs, Dr Musadik Malik said all political leaders were united on national security issues.Talking to a private news channel, he said national interest was supreme than any other matters. Pakistan had always given priority to the national security issues, he added.He said Pakistan had highlighted Kashmir issue at all available international forums.Musadik Malik said Pakistan had eliminated menace of terrorism and destroyed the terrorists' network from its soil. Replying to a question, he said political parties except Pakistan Muslim League-Nawaz (PML-N) would contest the Senate elections under their party flags, adding that these tactics would open doors for horsetrading.He said some elements were trying to create troubles and difficulties for loyal party leaders.[4] United on National Security Issues

Dr Musadik Malik said Pakistan Muslim League Nawaz (PML-N) was a popular and biggest political party in country. The PML-N government had launched number of welfare projects including China Pakistan Economic Corridor (CPEC) with aimed to bring prosperity and uplift, he said talking to a private news channel. He said judgment of the court could not affect the popularity of former Prime Minister Muhammad Nawaz Sharif. Musadik Malik said the workers and supporters were disappointed on the decisions against Nawaz Sharif. He said the PML-N had won bye-polls of Chakwal and Lodhra with thumping majority which reflected his party popularity and roots among the masses.[5]Â  Biggest Political PartyÂ

PML-N-backed candidate have gained the majority of seats in Senate polls with at least 15 seats to their name. PML-N won majority of its seats from Punjab whileÂ  PPPÂ won largely fromÂ  Sindh, getting 12 seats in total.20 candidates fromÂ  PunjabÂ contested the polls for 12 seats reserved in Senate for the province. Governing PML-N won 11 seats through independent candidates in Senate polls held at Punjab Assembly.[7]Â  Senate Election Results 2018Â

Naz Baloch is a young Pakistani Politician who is

Aisha Naeem is one of the most hardworking politic