Dera Allah Yar (Urdu: ڈیرہ اللہ یار) is the headquarters and a small city of the Jaffarabad District of Balochistan, Pakistan.Jafarabad headquarters are at Dera Allah Yar. Formerly known as the Jhatpat subdivision, the region was part of the Jacobabad District until 1970 and part of the Sibi District until 1975.It became a district of its own in 1987.[1] PCO 2000- p-1.Jaffarabad District is sub-divided into three tehsils. In the end of 15th century Jaffarabad was under of Lasharis. The main tribes of this district are Jamali, Gajani and Khoso tribes. Smaller communities are Gola, Umrani, Brohi and Soomro tribes.According to the 1998 census, the total population of the district was 433,000. The predominant first language is Balochi, spoken by 62% of the population, followed by Sindhi with 24%, and Saraiki with 11% 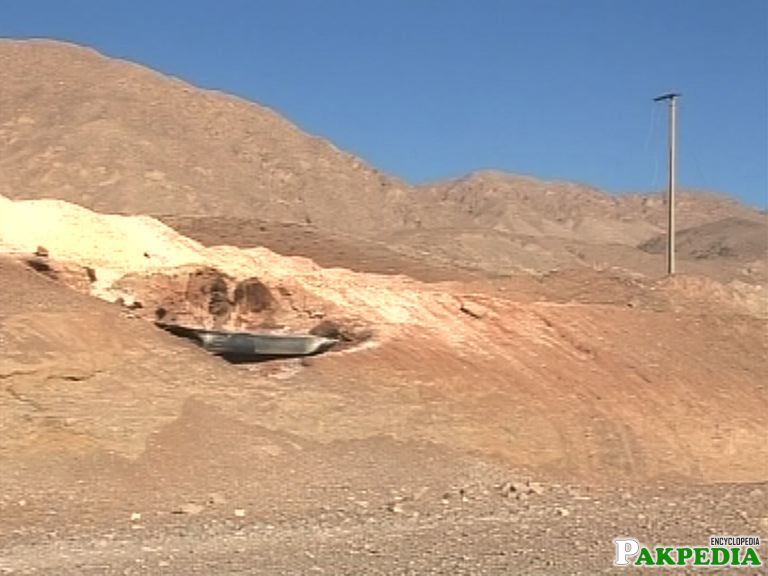 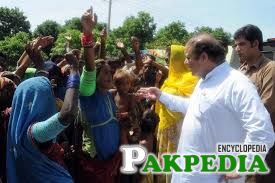 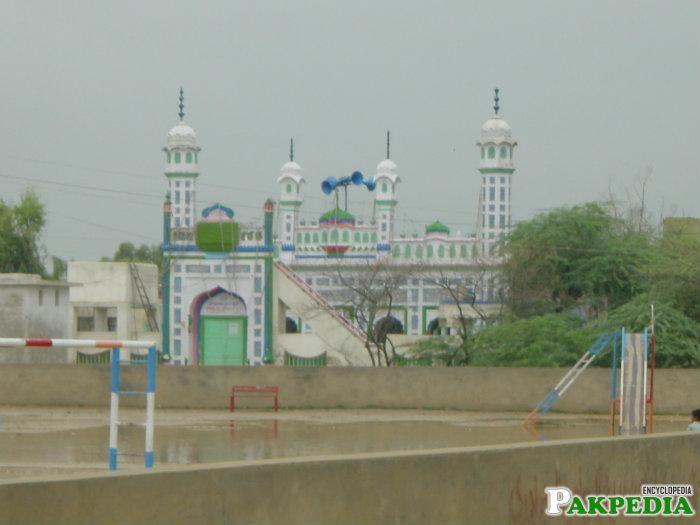 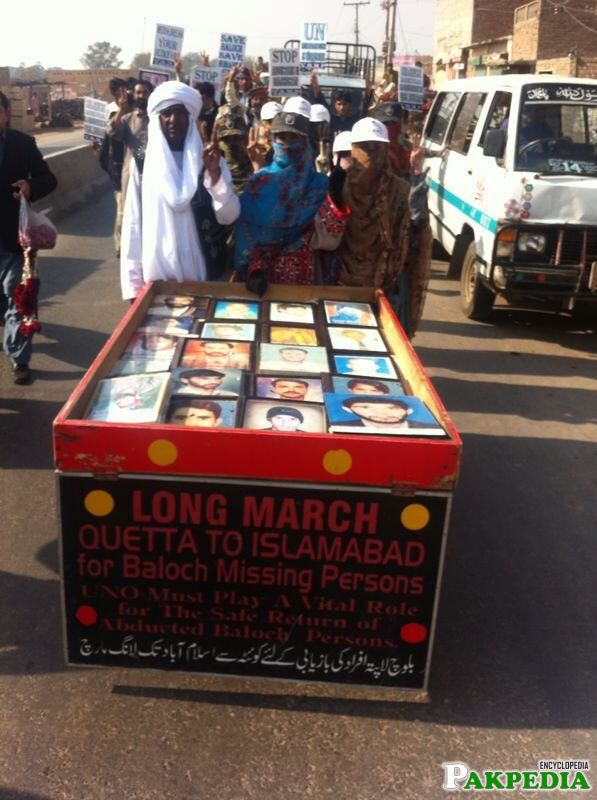 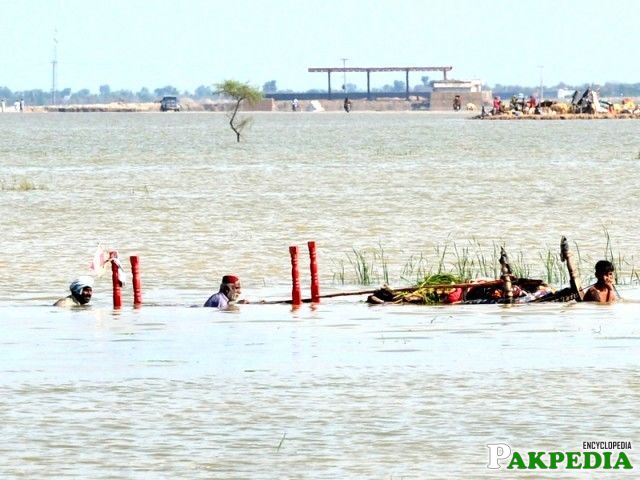 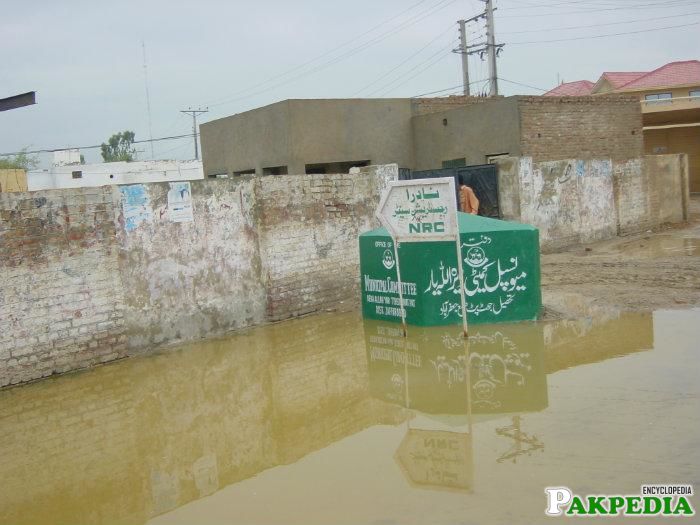 After Mir Jaffar Khan Jamali, a Muslim League veteran from Balochistan and a close friend of Quaid Azam. He contributed towards the promotion of the Muslim League cause in the area. He died on April 7, 1967 and was buried in Rojhan Jamali. Before the creation of Jaffarabad District, during the One Unit period, this district was known as sub division Jhatpat and was a part of Jacobabad district of Sindh province. Jhatpat as a sub division is very old. It was raised to sub division level on 12 January 1932 with Captain Hoc Bland as the first Assistant Commissioner. On the dissolution of One Unit in 1970 it was included in Sibi district and remained within the jurisdiction of Sibi district till January 1975. In 1975, when Nasirabad district came into existence, Jhatpat was included in Nasirabad district. The Usta Mohammad sub division was a part of Sindh up to very recent years. Usta Mohammad is named after Maulvi Usta Mohammad. Chowki Jamali is a Famous Village of Jaffarabad. Jaffarabad is at a main road to Sindh province. Its boundaries link five districts: Larkarna, Jacobabad (Sindh), Nasirabad, Jhall Magsi, and Dera Bugti. 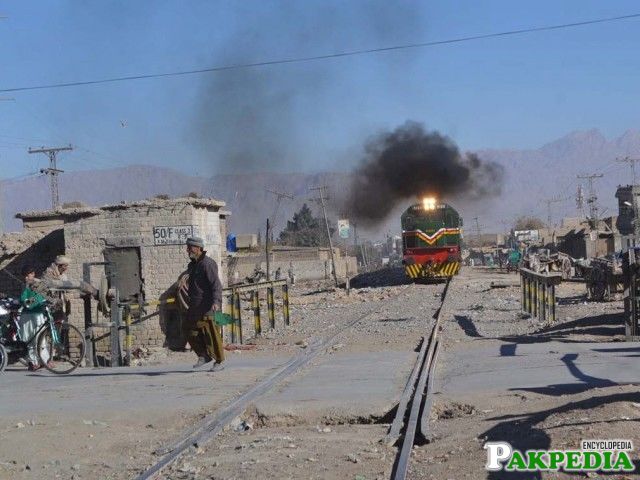 On 27 August 2008 at least 25 people belonging to the Jamhoori Watan Party (JWP-Aali) suffered injuries when a bomb exploded at a public meeting. The bomb had been placed on a motorcycle, the activists had gathered for a meeting on the second anniversary of the death of Akbar Bugti.[3] Dera -. The Nation

The word Dera means abode or settlement in Urdu, Punjabi, Sindhi, and many other languages. Dera Allah Yar thus means the settlement or city of Allah Yar. Many cities in Pakistan have Dera as a pre-fix such as Dera Ismail Khan and Dera Ghazi Khan.[4] Dera Allah Yar thus means - the settlement
Disclaimer: As an encyclopedia, pakpedia.pk's articles contains shared information which has collected from different sources and people. We welcome everyone for corrections and updates, Thank you.

Ayubia National Park was established in 1984 in an

The term Sargodha has its origins in the words are

Sheikhupura, on the outskirts of Lahore, is a famo