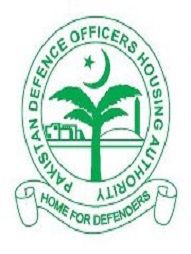 Â  Â Â Â
With a bona fide inception, Pakistan Defence Officers Housing Authority was established for the welfare of honorable officers of the Armed Forces of Pakistan. The prime aim was to provide exceptional standards of life to the officers who have been serving the state for years. The Housing Society began with an allotment of mere 76.2 acres of land but through remarkable planning and meticulous urban development, DHA evolved as the largest and leading residential estate of the country. DHA profoundly holds the privilege of being the only housing authority that provides the world-class environment and well-guarded community with amenities of quality life. By the promising growth and advancement, through leadership, vision and innovation, DHA has poised itself to be the preferred housing provider in the country. The authority regulates the impeccable functioning with a well-managed and governed administration providing the best educational, recreational, cultural and civic facilities to the residents in an ideal aesthetic environment.

DHA has attained a valuable status serving as a benchmark for providing unparallel living standards in Pakistan. Pakistan Defence Officers Housing Authority currently owns and manages over an area of 8,797 Acres, serving several families. It has 81,489 members including Armed Forces Officers, Civilians and legal heirs of deceased members. DHA has a vast network of roads spreading over 466 Km, water supply covering 605 Km and sewerage spanning 470 Km. [1] About DHA 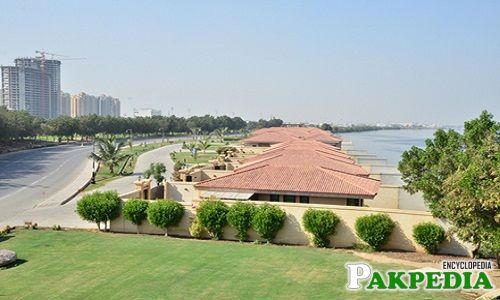 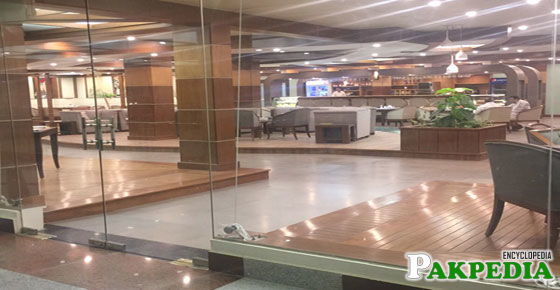 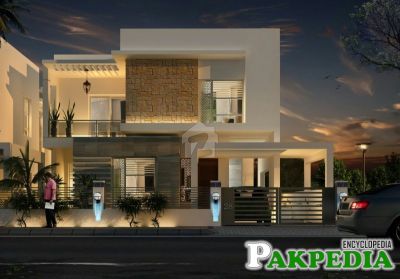 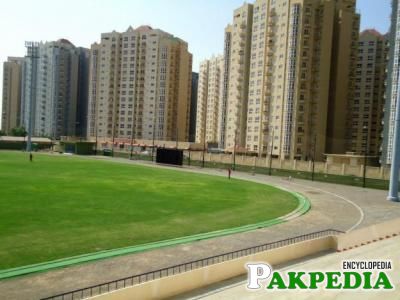 The prime objectives of the Housing Society are:

The Governing Body is headed by Secretary Ministry of Defence, Govt of Pakistan. Its members are:-

Â Corps Commander posted at Karachi is the President of Executive Board of DHA. Its members are:-

A serving Brigadier heads the organization and is designated as the Administrator. The Administrator is the Chief Executive of the Authority and exercises all executive powers delegated or otherwise in accordance with the policy laid down by the Governing Body and decisions of the Executive Board. Secretary and various Directors are generally retired Armed Forces Officers [5] DHA Organization

Bahria Town is the largest housing project of Paki

A glut of new real estate developments in Lahore

Gurdwara Nankana (Janam Asthan) is built at the si

Chilas is a small city of Gilgit Baltistan provin

Liberty Market is one of the most popular markets

Bahria Town Karachi is a stellar addition to the c