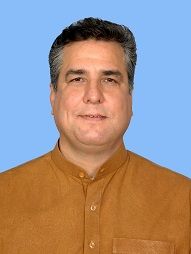 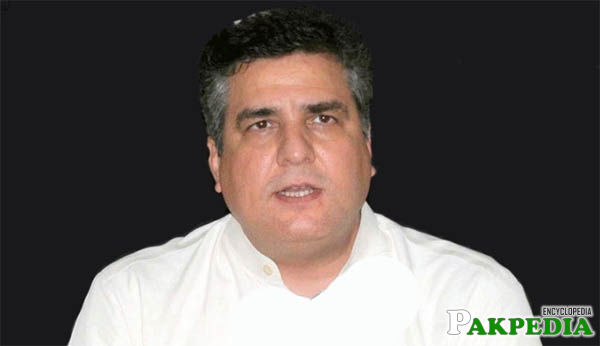 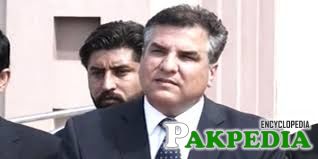 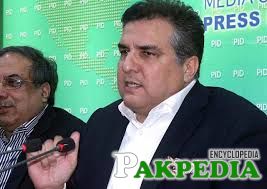 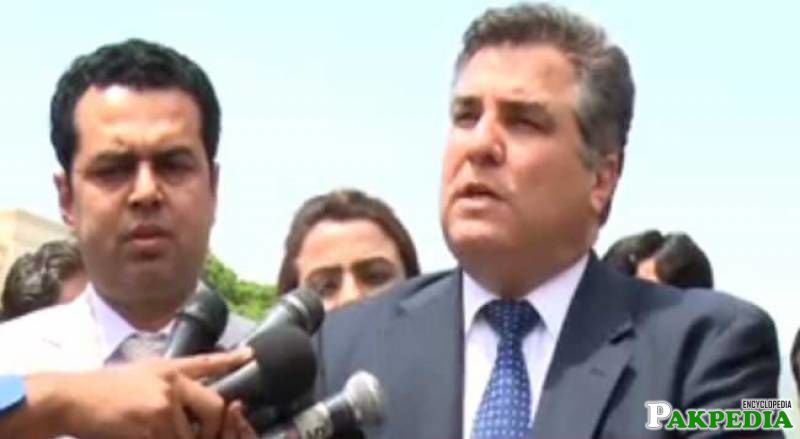 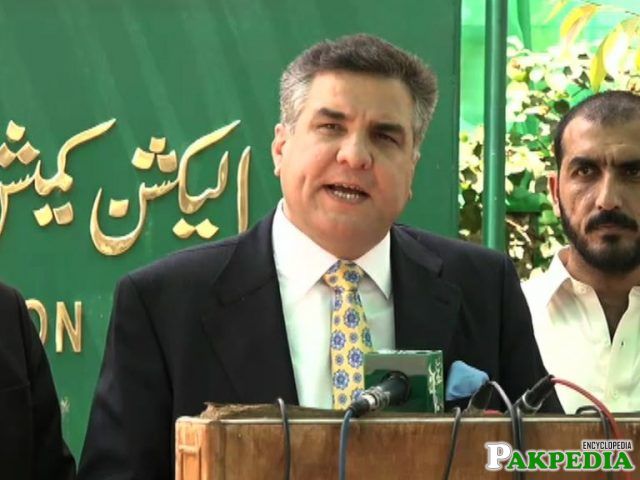 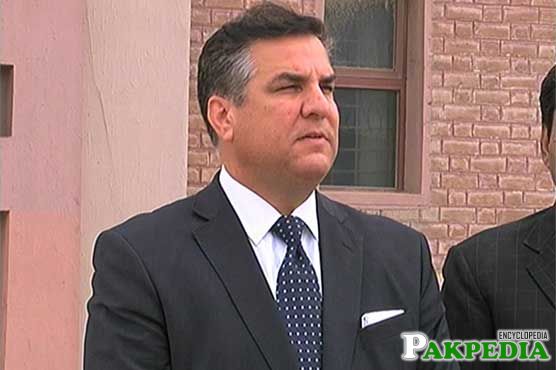 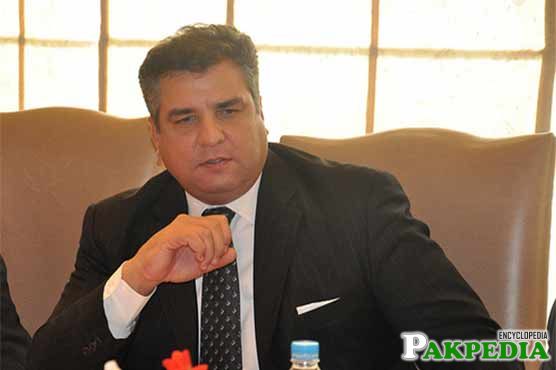 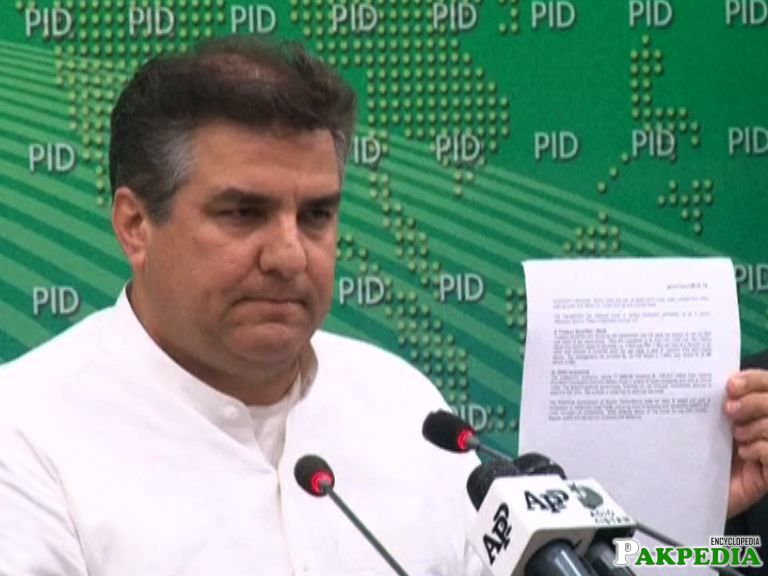 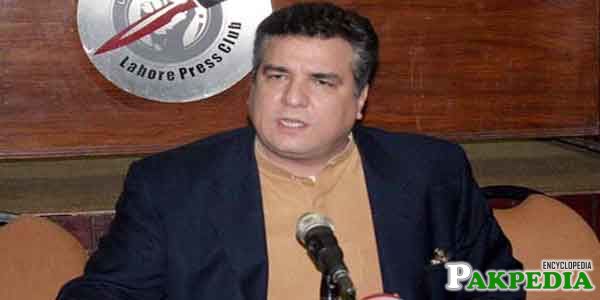 Daniyal Aziz is a son of Anwar Aziz Chaudhry and Kathleen Right as his mother was American Jewish. His father is known as former politician of Punjab who worked as former federal minister for food. He belongs from Gujjar family of  Shakargarh and was born on 25th February in 1965 in Lahore.MNA Daniyal Aziz completed his MA in Environment from Boston University in 1988 and decided to join politics in order to follow his father.[2] Environment from Boston -------   University 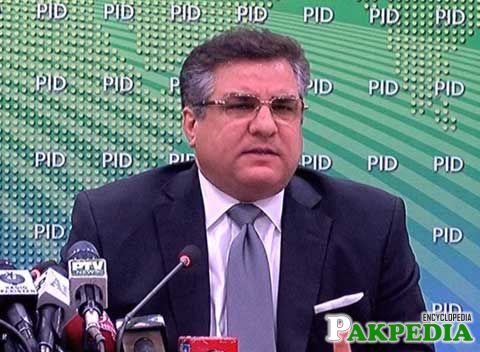 MNA Daniyal Aziz was earlier associated with Pakistan Muslim League Quaid-e-Azam group (PML-Q) but he joined PML-N in 2013 by leaving Pervez Musharraf party due to low esteem of the party. Mr. Aziz was beaten by an independent candidate named as Chaudhry Muhammad Tariq Anees in General elections of 2008. However he had elected as MNA in the past years 1997 and 2002 from NA-116 (Narowal-II) constituency. He has also served as chairman of the National Reconstruction Bureau (NRB) which is an institution of the Government of Pakistan. On the other hand, he has also remained as member of the District Council Narowal during 1991-1993.[3] Mr. Aziz was beaten by - an independent 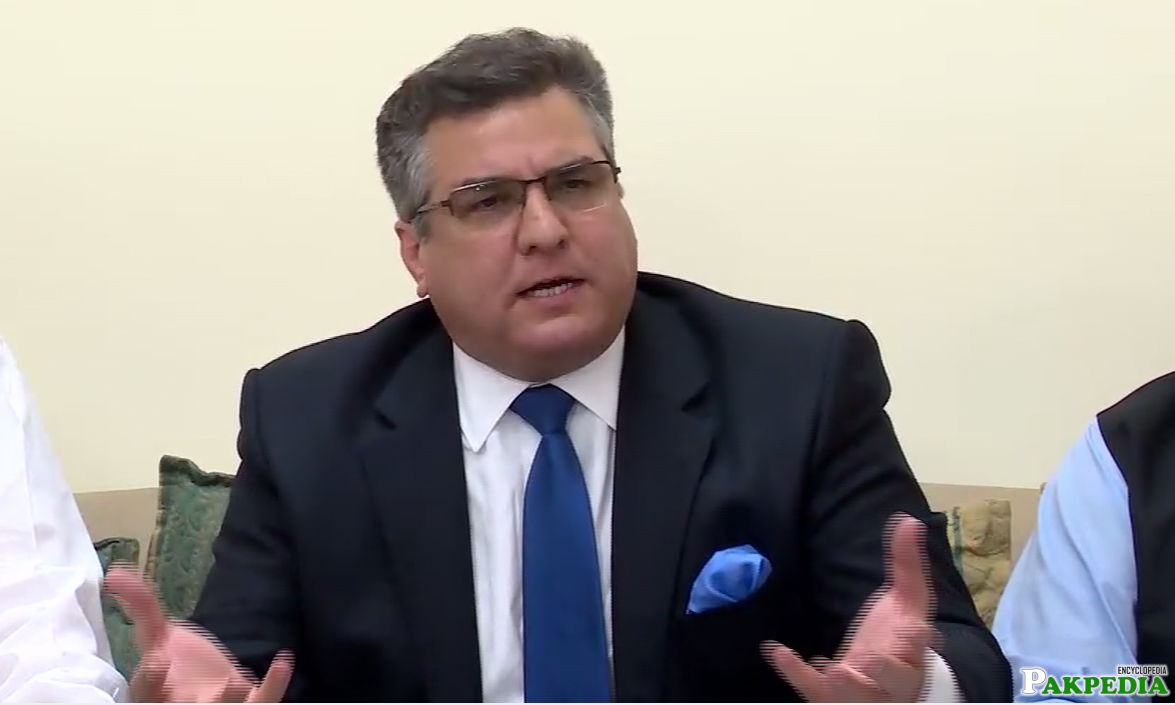 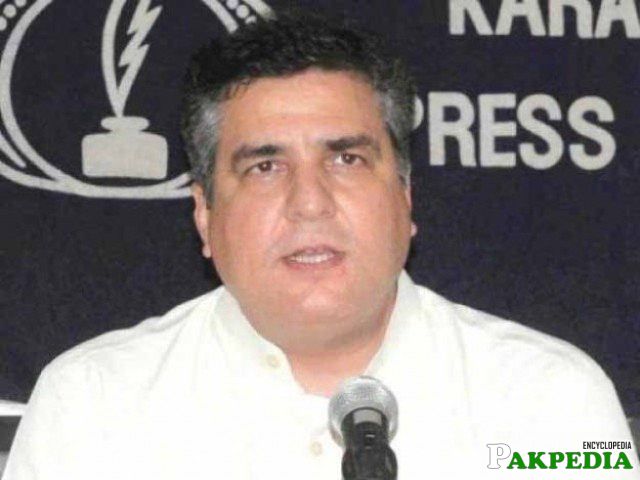 He was a member of the Pakistan Muslim League (Q) (PML-Q) and had been elected as a member of the National Assembly in 1997 from the NA-116 (Narowal-II) constituency and again in 2002. He has also previously served as the chairman of the National Reconstruction Bureau (NRB), an institution of the Government of Pakistan. During the 2008 general elections, Aziz was defeated by an independent candidate, Chaudhry Muhammad Tariq Anees. His defeat was attributed to growing unpopularity of the ruling PML (Q) and anti-Musharraf sentiments among the masses.[5] member of the Pakistan Muslim ----   League (Q) 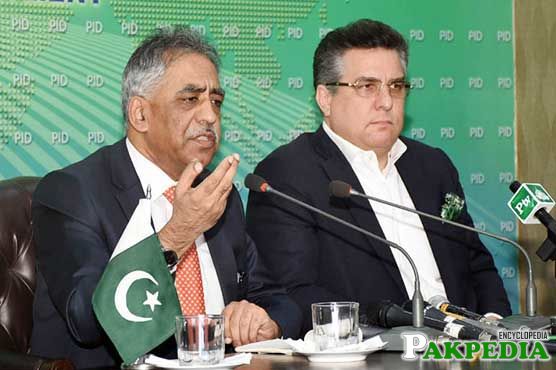 Following the election of Shahid Khaqan Abbasi as Prime Minister of Pakistan in August 2017, Choudhry was offered the cabinet membership as Minister of State however he declined it. Reportedly, he wanted to be appointed as federal minister. Later, he was inducted into the cabinet of Abbasi as a Minister for Privatization with the status of federal minister.[6] Choudhry was offered the - cabinet membership
Disclaimer: As an encyclopedia, pakpedia.pk's articles contains shared information which has collected from different sources and people. We welcome everyone for corrections and updates, Thank you.