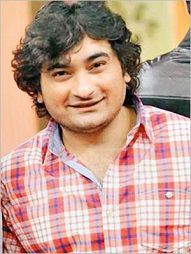 Danish Nawaz is a Pakistani actor, director and comedian. He was born on 4th August 1978 in Karachi Pakistan. He belongs to very Nobel family and son of famous actor Fareed Nawaz Baloch. His brother Yasir Nawaz is famous director and actor and his Bhabi Nida Yasir is also a Pakistani actress and host. Danish Nawaz started his career as comedian. He first appear in a drama 'Babu Jee Dheeray Chalna' later on he made a drama "Extras The Mango People" which is directed by him and he also played leading role in that sitcom. Danish Nawaz is famous for his comedy because most of time he played comedy roles in Pakistani dramas. In 2015 he made his film debut with a Pakistani film 'Wrong No' which was directed by his brother Yasir Nawaz and he played comedy role in that film.Â [1] Danish Nawaz is a Pakistani actor, director 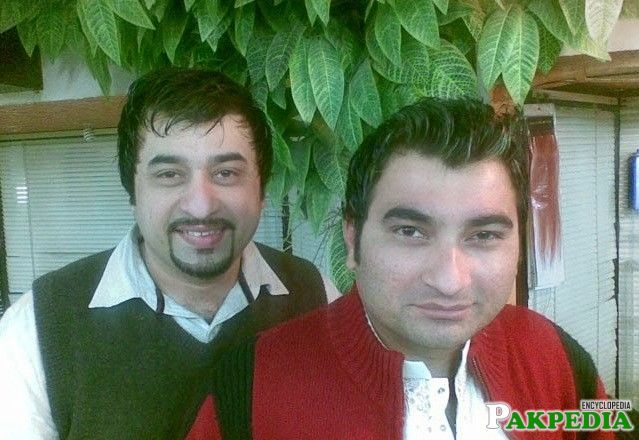 Danish Nawaz with his brother 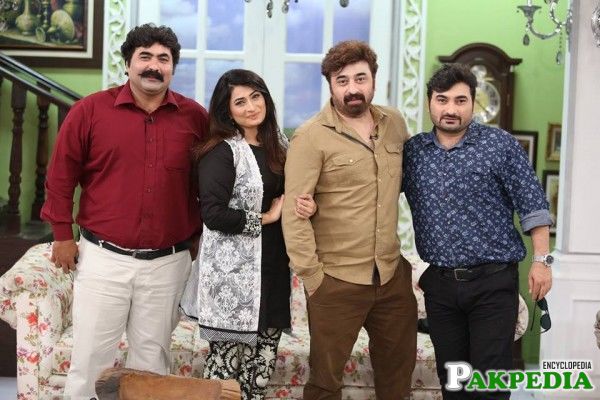 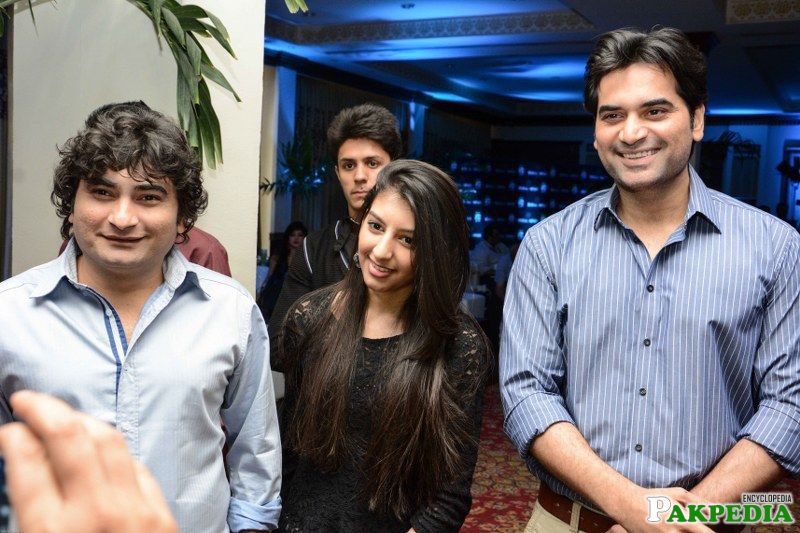 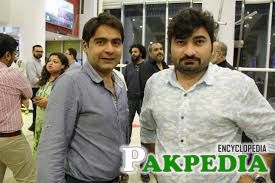 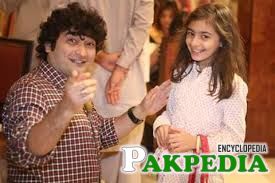 Danish Nawaz with his cute Daughter 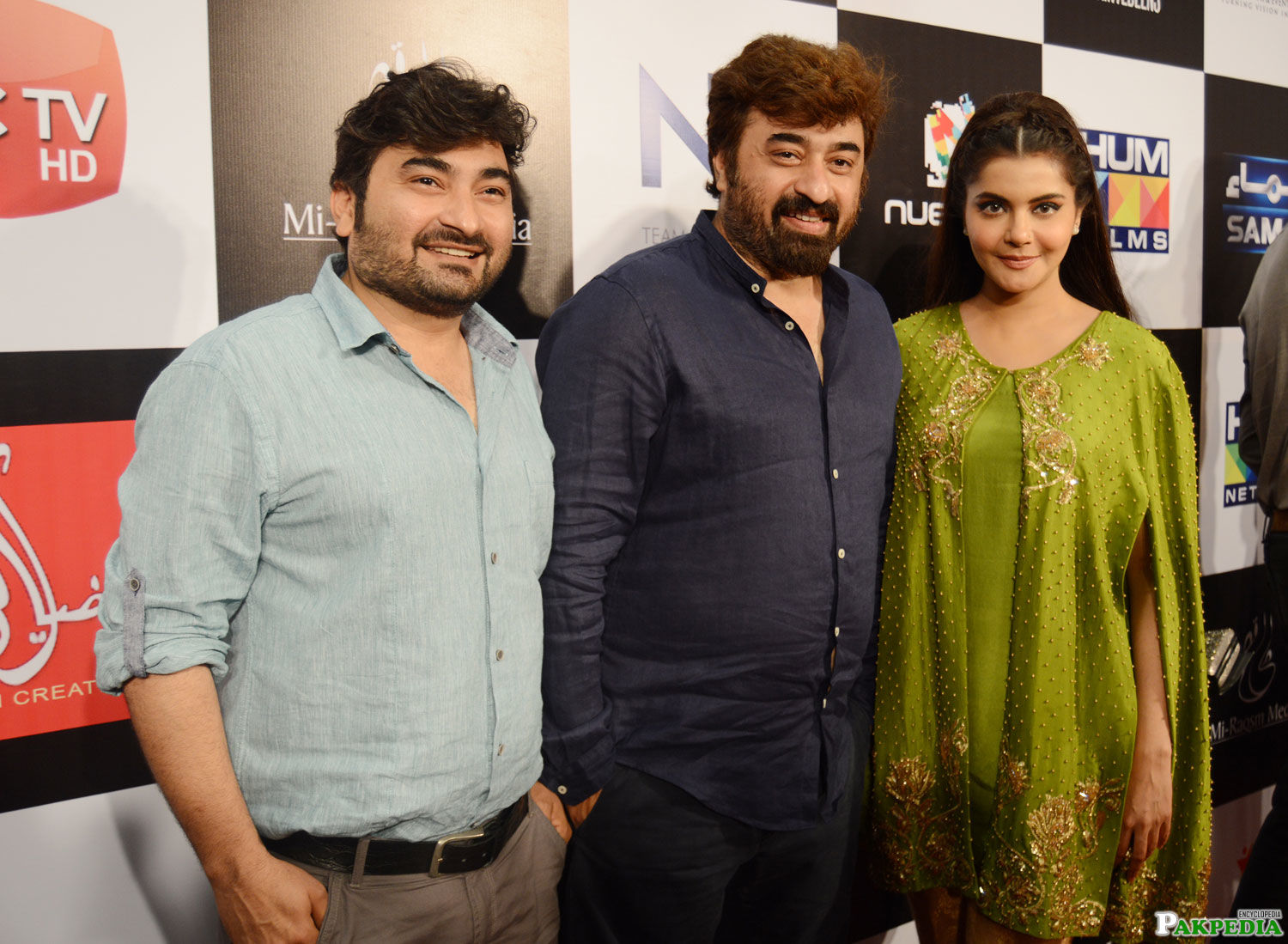 Danish Nawaz in a programe 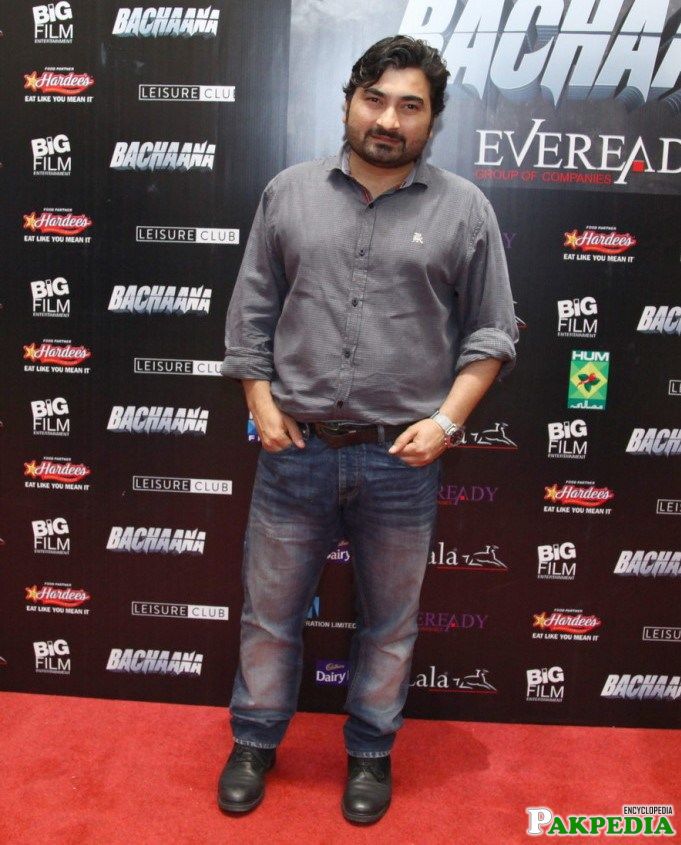 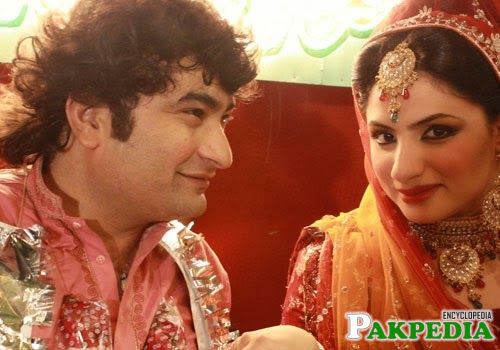 He completed his early education from Karachi. He is famous among his for his comedy role in Larka Karachi Ka Kuri Lahore Di and Extra(The Mango People). During his career, he has also acted in many of the drama serials as well as comedy sitcoms. Danish will appear in the horror-comedy movie of Mahesh Bhattâ€™s which is coming up.Â [3] He completed his early education from Karachi Â Danish Nawaz has acted in many top rated and memorable TV serials of different channels. He has played versatile characters on screen but he mostly plays comedy roles. His comedy is very famous among audience which make him one of the established comedians of Pakistan television industry. 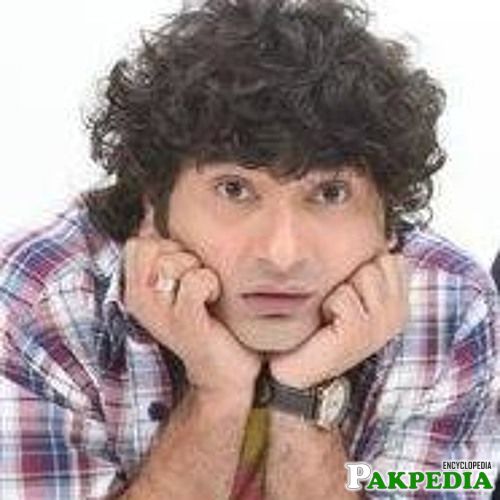 Danish Nawaz is a great comedian 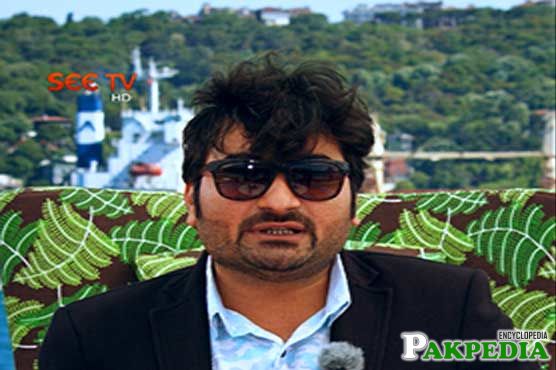 Danish Nawaz has worked as an actor as well as director for the TV serial â€˜Miss Garam Masalaâ€™ of Hum TV. He worked with his brother Yasir and sister-in-law Nida in the comedy serial â€˜Nadaaniyaaâ€™ of Geo TV. He has worked in some telefilms too such as â€˜Phuppi Ka Ladka Ya Khala Ka Ladkaâ€™ of ARY Digital. He has worked as an actor and director for the cartoon and â€˜LUSHâ€™ program of Sindhi channel KTN Television. Danish made his Lollywood debut in 2015 with the hit romantic comedy film â€˜Wrong Noâ€™. This film was directed and produced by his brother and sister-in-law. [5] Danish Nawaz has worked ------------ Â  as an actor 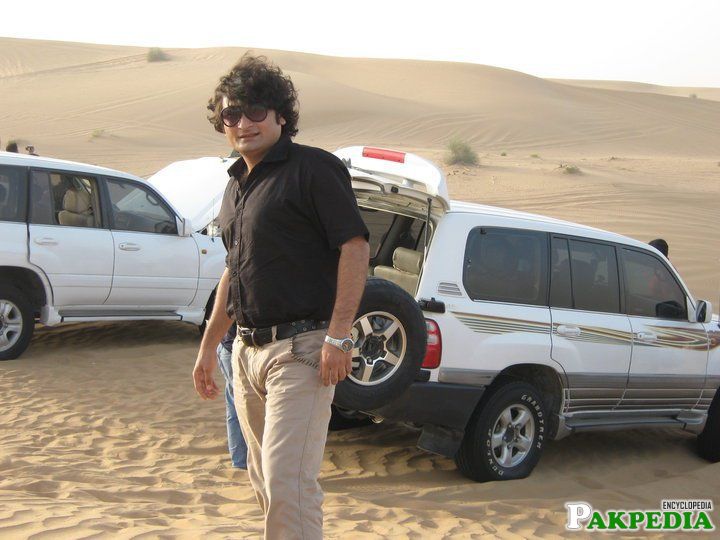 Danish Nawaz some where in Desert 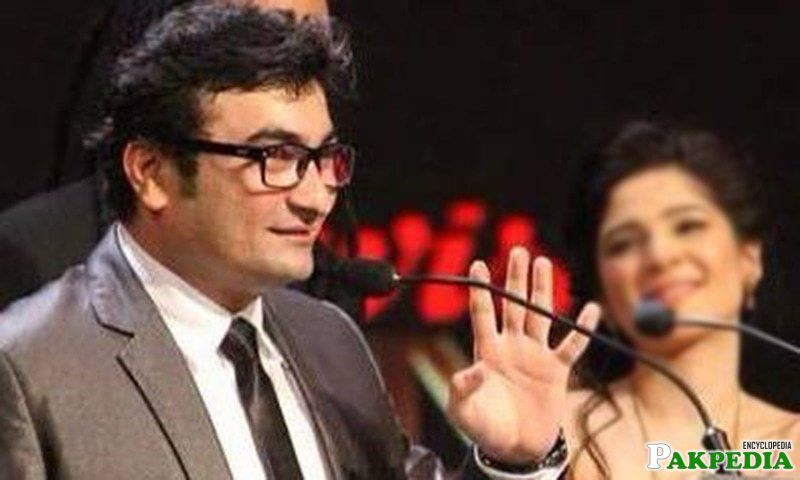 Danish Nawaz in a awards Function

Wrong No. (2015)
Disclaimer: As an encyclopedia, pakpedia.pk's articles contains shared information which has collected from different sources and people. We welcome everyone for corrections and updates, Thank you.

Meera Khan who is known as Meera jee in the Showbi

Belonging to a Pakistani family settled in Souther