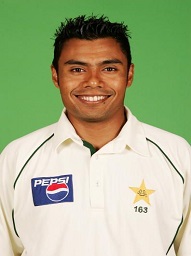 Â Â Â
Danish Kaneria is a former Pakistan cricketer who used to play as a leg-break spinner. He was a regular part of Pakistanâ€™s national Test side under the captaincy of Inzamam ul Haq. Danish was a specialist test bowler, so he had a longer Test career than that of a limited-overs career. He played for Pakistan from the year 2000-10. In 2010 he inquired for match-fixing allegations though nothing proved against him that time. In 2018 he admitted his involvement in 2009 match-fixing charges. This article has all the information about Kaneria, including Danish Kaneria Biography. 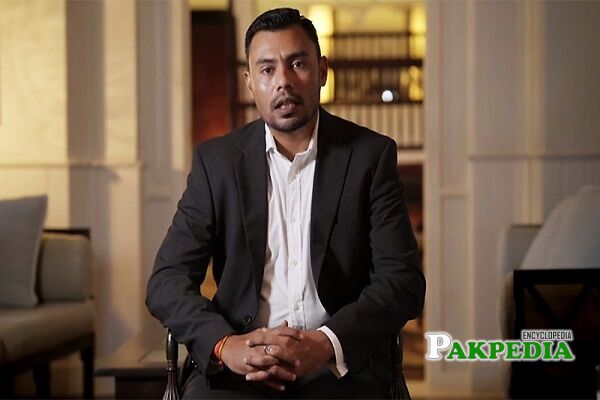 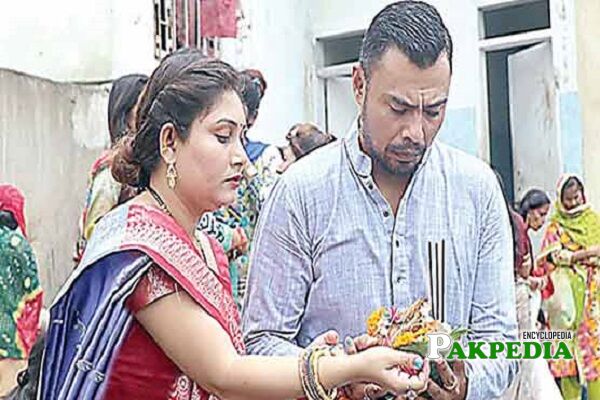 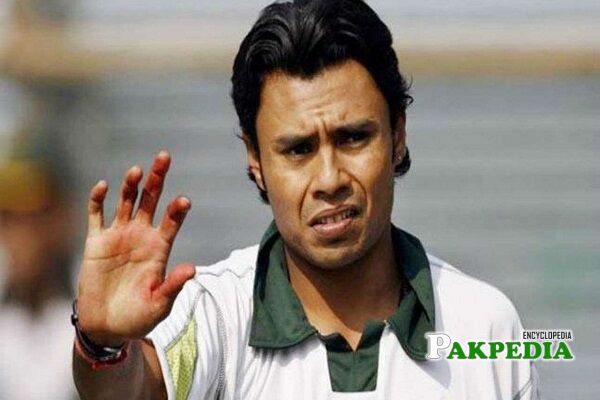 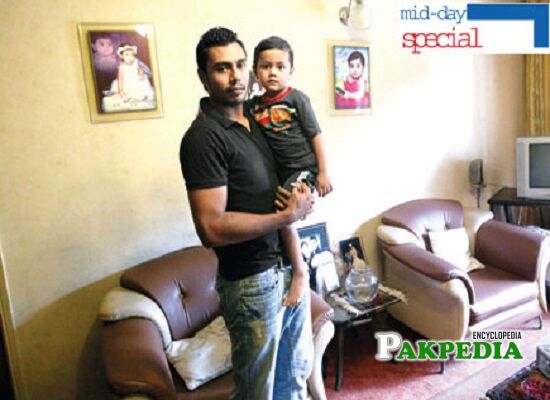 Danish was born on 16th December 1980 at Karachi, Sindh. His family migrated to Karachi and since then living there.

Danishâ€™s family migrated to Karachi from Surat, an Indian area. He is a Hindu and from a Gujrati ethnicity. He is the cousin of former Pakistanâ€™s Wicket-Keeper Anil Dalpat. He is married to Dhamita Kaneria from the year 2004 and blessed with a son named Nadish Kaneria and a daughter Parisha Kaneria.

Danish started his first-class career when he played for National Shipping Corporation against Habib Bank Limited team. And in the next year in 2001, Kaneria was called up in the national side for the first time. He played his first Test on 29th November 2001 against England. He made his ODI debut soon before he made his test debut and played his first One Day International for Pakistan on 31st October 2001 against Zimbabwe.

Man of the Match

Kaneriaâ€™s ODI career was not so impressive. He went wicket-less in his first ODI, which was against Zimbabwe on 31st October 2001 at Sharjah. He played his second ODI after a gap of 18 months against the same opposition. In his second match, he took 2 wickets for 38 runs. After that, he played only a few ODI games for the next four years and brought about a dozen wickets in those years.

Danish was part of Pakistanâ€™s squad in the 2007 World Cup. He played only two games against West Indies and Zimbabwe in the tournament and claimed only three wickets. His best ODI bowling figures came against the Kiwis when he took 3/31.

His career became controversial after he alleged as a match-fixer in the year 2010. However, that time all the allegations against him proved wrong. In 2012 his name was again included in the list of spot-fixing that banned him from playing cricket in Wales and England. After several years of allegations, in 2018, he admitted his guilt in front of media and accepted all the claims of match-fixing that charged on him in 2012.

Yasir Hameed is a former Pakistan's cricket who re

Sohail Khan is a very talented player in the Pakis