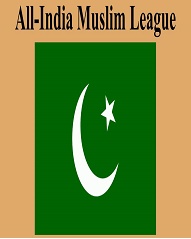 
It did not take the Muslims long to realize that they could not afford to be disorganized and disunited. The Indian National Congress was dominated by Hindus and it is impossible for Muslims to join such Hindu dominated party. So it was inevitable that some Muslim group should be formed.

group photo of members of AIML 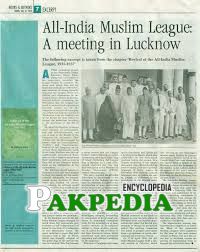 A news abou AIML in then newspaper 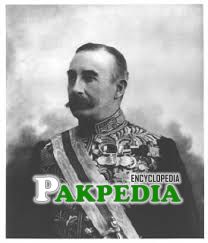 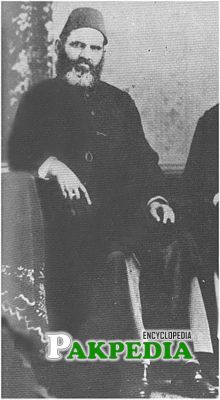 A book on AIML 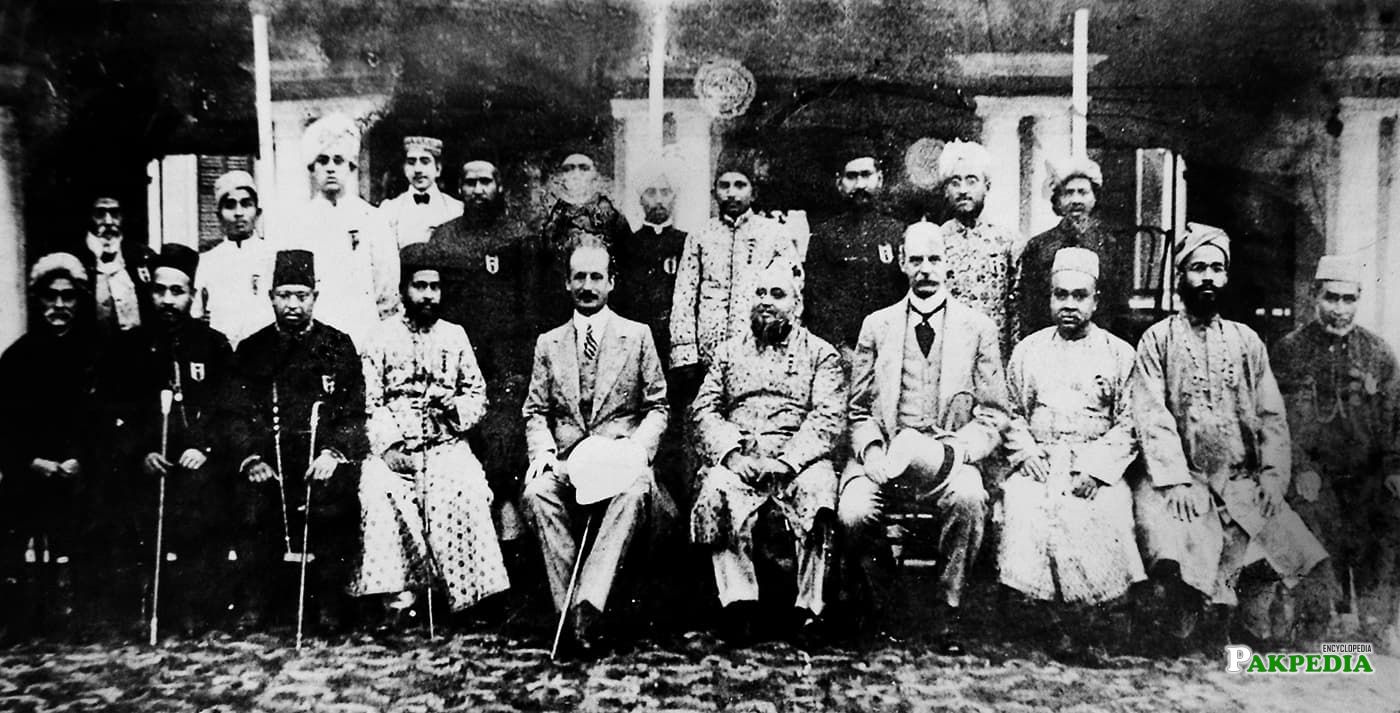 Members of all India Muslims league

There were certain crucial incidents that lead Muslims to create their own political wing in order to protect their rights. 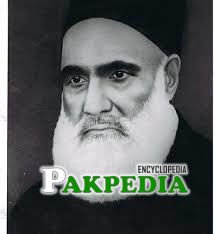 After the death of Sir Syed Ahmad Khan, Nawab Viqar-ul-Mulk, a very prominent Muslim and a close associate of Sir Syed, tried to carry on the struggle. At a meeting held in Lucknow in October 1901, Nawab Viqar-ul-Mulk outlined the need for a political group but nothing was formally concluded after the meeting. It was to take the events of Bengal to shock the Muslims into action. The Muslims fear of being sidelined was increased by the election of Liberal Party in Britain, who stated that they were now going to increase local participation in the British government of India through elections. The Muslims leaders decided it was time to act. 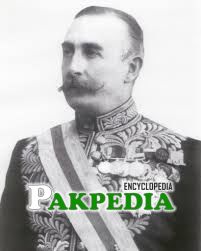 On October 8, 1906, a delegation of prominent Muslim leaders led by the Agha Khan met the viceroy, Lord Minto, at Simla. This Simla delegation, as it became known, had two fundamental demands.

The viceroy, much to the delegation’s relief and delight, accepted both demands.

The Simla delegation represents a crucial turning point for Muslims of British India.

Only one thing was certain after the Simla delegation: the Muslims had guaranteed themselves an independent role in the political process. There were attempts by the Muslims, even at this early stage, to pressure the Congress into accepting them as a significant group in India. Howver, the Congress, under Sir Pheroze Shah Mehta, refused, leading the prominent Muslims to only one logical conclusion: the Muslims needed a party of their own which would represent and protect their interests.

Announcement of All India Muslim League 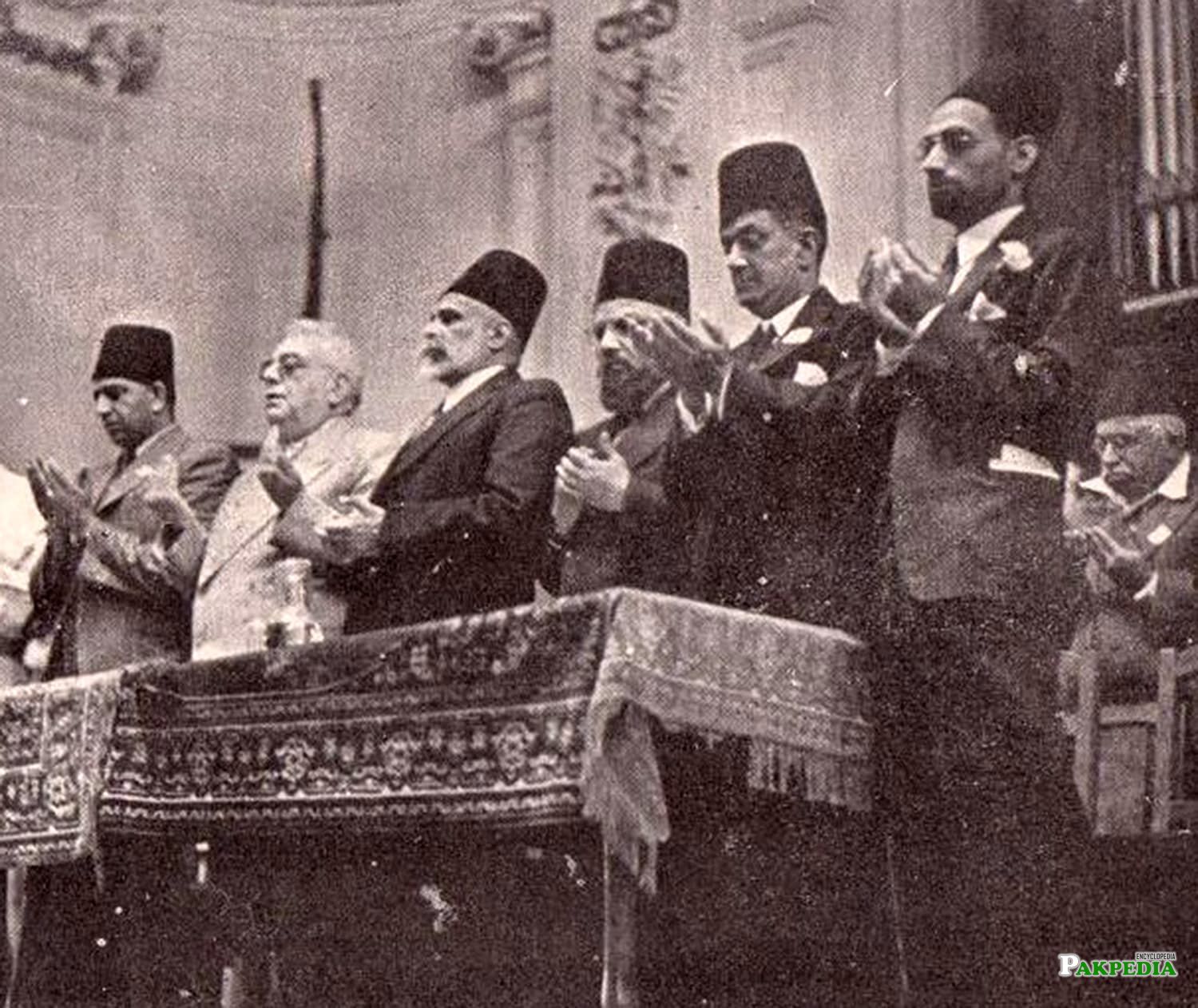 Influential Muslims delegates were to gather at Dhaka to attend the 20th session of the Mohammedan Educational Conference. It was decided to make use of that occasion to finalize the question of a political party, and after the educational conference had finished, a meeting was called, chaired by Nawab Viqar-ul-Mulk. The Nawab of Dhaka moved a resolution calling for an organization to be established with the name of “ All India Muslim League”.

The presidential address was read by Nawab Viqar-ul-Mulk. The League adopted as its resolutions the following points: 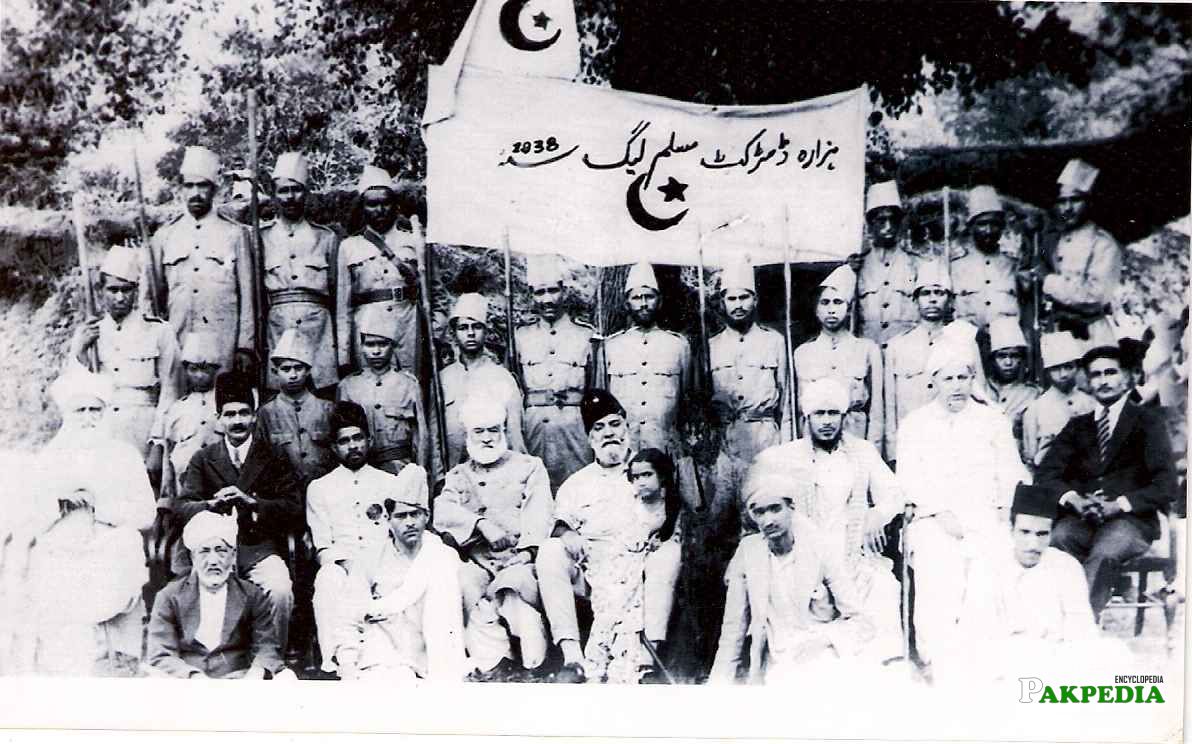 There were baseless allegations by some Hindus who claimed that the Muslims League was founded by the British themselves to try and counter the congress. It is true that the British were not hostile to the Muslims league but that was mainly due to the modest terms in which the League had defined its activities. A party led by landlords and princes could hardly threaten the British with any physical force and was obviously going to act as a buffer between the British and the Muslims, as well as a constant reminder to Congress that they had to take Muslims views into account. 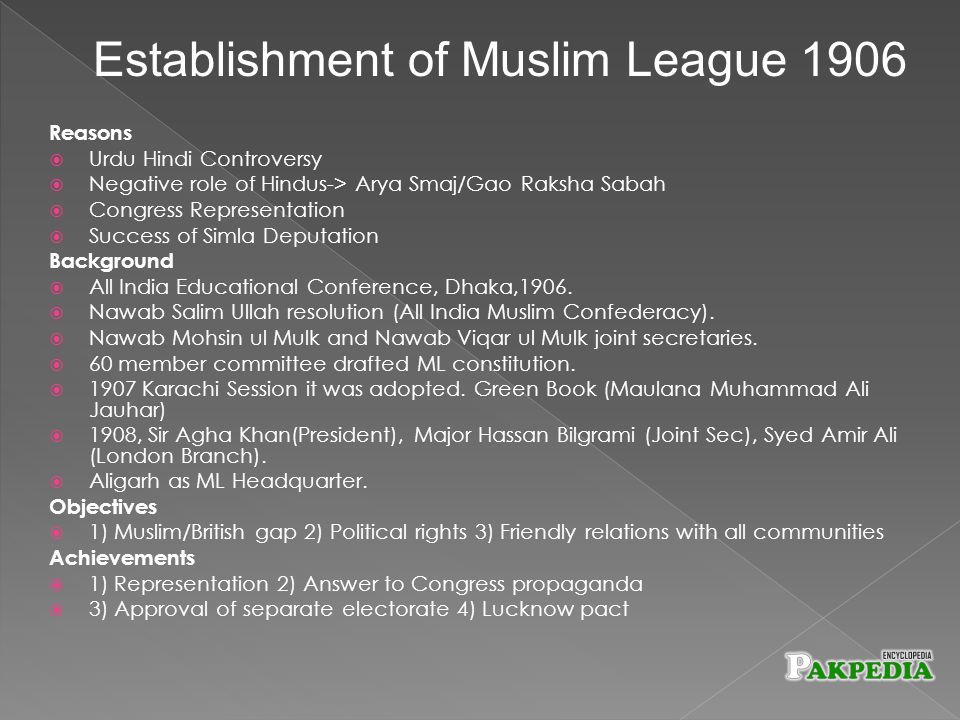 The last attempt by the British to keep the subcon