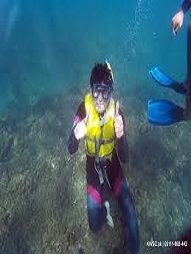 
Churna Island for many is nothing less than a hidden paradise located in the Arabian Sea. Churna Island is best known and popular for Snorkeling and Scuba diving trips. Since the sea is calm with the absence of high tides, so the best time to snorkel is now especially in the months of November till April. It is a natural phenomenon that the water seems & feels much warmer during the winters as compared to the summers.[1]Churna Island About 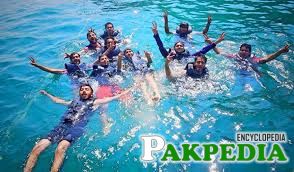 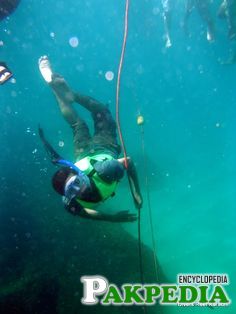 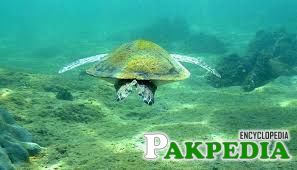 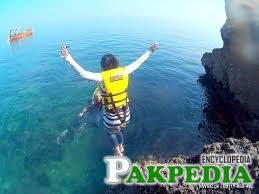 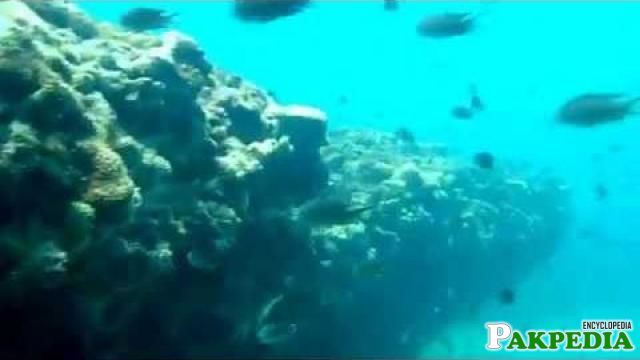 Churna  Islands Complex is located west of Karachi has an area of about 400 sq. km. The major important features of the area are two islands (Churna Island and Kaio Island), delta of the River Hub, sandy shores stretching between Khalifa Point and Gaddani and rocky stretches south of Hub River mouth and intermittent rocky outcrops. Since major part of the area is located in the territorial waters, therefore, it is under the jurisdiction of provincial government. Small area in the south of the River Hub is under the jurisdiction of the Sindh Government whereas remaining area comes under the control of Government of Balochistan. Churna Island which is located in the southern part of the complex is a small uninhabited island. The area around this island has rocky cum sandy bottom which is ideal for the growth of coral and coral assemblages. Kaio Island is located near the town of Gaddani is very small rocky island surrounded  by sandy bottom. A few coral patches are found around this island.

Kaio Islands Complex has an area of about 400 sq. km. It has marine waters with a maximum depth of 30 m whereas major  part of the bottom is predominantly sandy in nature. There are coral assemblages around the islands and subtidal rocky patches. The coast is influenced by the repeated reversal of monsoon which causes deep convective mixing especially during the north-east monsoon bringing nutrient rich water to the surface supporting high productivity in the Arabian Sea.The wave action, for most part of year in intense especially during southwest monsoon (mid May to mid September), however, during rest of the period the sea conditions remain calm or with moderate wave action. During November and February the current in the area flows in anticlockwise direction whereas during remaining part of the year it is clockwise.[2] Churna Island Introduction

So before recreational anglers can raise their voices, we need to first examine ourselves, review the rules available at www.pgfa.org published by PGFA | The Pakistan Game Fish Association and must practice Catch and Release after bag limits, on undersize fish, endangered species, and sometimes releasing entirely. It’s an effective and easy way to have a great day out without doing any damage. Tag and release is a great way of helping to preserve the sport for others. "Others?" it could be you when you catch the progeny of a fish you released, more importantly it can help to maintain good population of marine life. Isn't that a nice thought? Its not fish or food that we are after; we are sport fishermen, and we spend thousands of rupees just to have fun out there catching those huge beasts in the form of Marlins or small fishes while bait fishing.[4] Churna Island PGFA