Chitral forms  Pakistan ‘s northwestern border with Afghanistan, and is home to the precipitous mountains of the Hindkush. This range is different from the Himalayas and Karakorams, and since there are no 8000-meter peaks here, it is not as well known. However, Tirich Mir at 7708m and its accompanying peaks,  Noshaq  (7492m),  Istoro Nal  (7403m) and  Saraghrar  (7338m) command respect. Alexander the Great’s troops had to battle through the snows on their passage from Afghanistan to  Pakistan , and called the Hindu Kush ‘Parapamisus’ meaning mountains over which no eagle can fly. Additionally, Tartar hordes passed through here, notably Gengis Khan and Tamerlane, and a route of the Silk Road wound through the Baroghil Pass in Upper Chitral. Nonetheless, Chitralis have been mostly left alone in their valley for centuries, and their origins remain shrouded in mystery. Present day Chitralis are mostly Muslims, but in the south of Chitral there are three Valleys inhabited by the Kafir Kalash, an anamistic tribe that has evaded being converted to Islam. Chitral has been traditionally and, except for a brief spell uninterruptedly, ruled by the Mehtars who claim as ancestors the Tartar ruling family of Tamerlane. However, in  late 19th century the British established a garrison in Chitral, as at that time it was thought that there existed easy passage from Russia to British India. When that proved unfounded, the British lost interest in Chitral, and the Mehtars were left to govern as they wished until the late 1960’s. Finally in 1974, Chitral was annexed by Pakistan, and the Mehtars’ rule came to a rather ignominious end. The beauty of Chitral lies as much in its rustic, mountainous terrain, as in its warmhearted and friendly inhabitants.[1] visitors – heaven.com [2] wmflabs – org 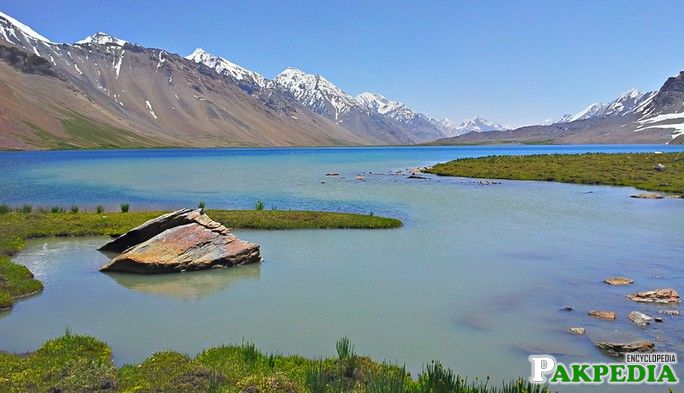 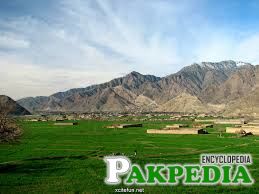 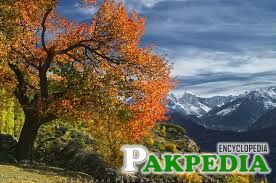 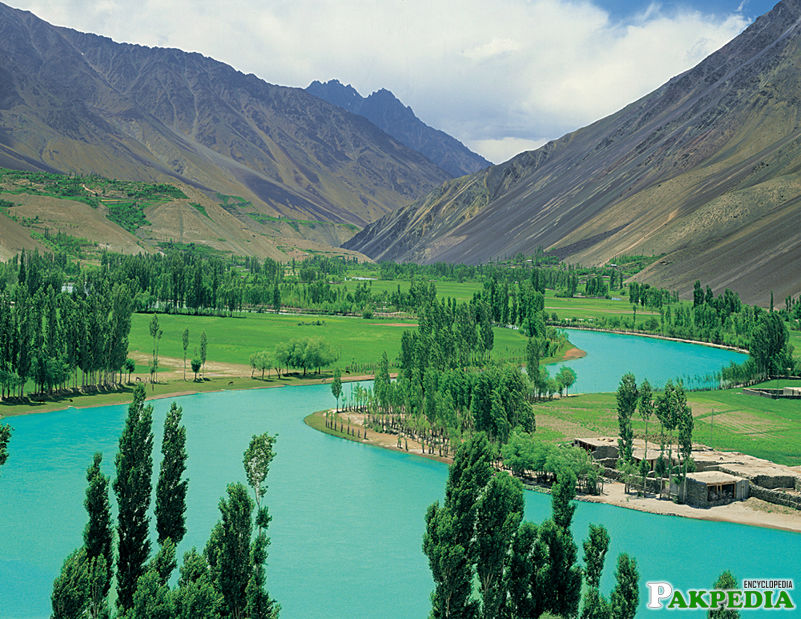 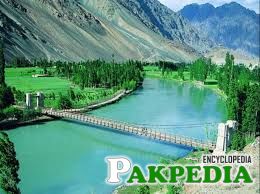 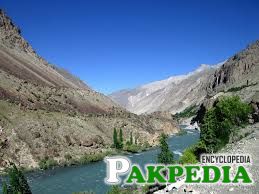 Chitral has been left undisturbed by invaders due to its location high up in the Hindu Kush. The Lowari Pass, more than 10,000 feet high, is the lowest pass that leads into Chitral. No army has entered the region by the path from Jalalabad that goes up the Kunar River because it gets too narrow below Ashret. Hence, attempts to invade Chitral ended in failure.In older times, Chitral was known by the name of Kashkar. The foot of the Hindu Kush was the home of the genies. It is said that the genie who stole the ring of Hazrat Suleiman lived on Terich Mir and had his forts on many high mountains. At that time, forests and plains dominated the landscape. The genies used the grounds to practice drill and training exercises. Even today, those who go into the forest still hear the sound of parade and orchestra. The folklore of Chitral is mostly about fairies and genies, and about Hakeem Luqman, the Greek, whose name is associated with cure.[3] blog – spot.com

Unlike the rest of Pakistan where cricket dominates, polo and soccer are more popular in Chitral. A number of sport festivals and tournaments are held throughout the year. Chitral has also produced some national players such as Muhammad Rasool who plays for the national football team.[4] chitral valley – sports

The City has an average elevation of 1,500 m (4,921 ft). The easiest access to Chitral, other than by air, is from the southwest along the Kunar Valley. However the Afghan- Pakistan  border (Durand Line) and cross border tensions prevent this from being used as an internal route to the rest of Pakistan. There are other routes over the high mountain passes; to the south, the 3,200-metre (10,500 ft) Lowari Pass leads 365 kilometres (227 mi) to  Peshawar . In the north, the easiest route during summer runs over the 3,798-metre (12,461 ft) Broghol pass. To the east, there is a 405 kilometres (252 mi) route to Gilgit over the 3,719-metre (12,201 ft) Shandur Pass. The territory is cut off by snow from the rest of the country for up to six months a year, a problem soon to be relieved by the completion of the Lowari Tunnel.[5] geography – valley
As of July 2011, the population of the city is above 19,700.Kohwari, is the most widely spoken language. Other seven spoken languages are; Burushaski, Shina, Yidgha, Tajiki, Pashayi, Pashto, Yidgha, Gojri.English. Urdu and Pushto, are also spoken.

Walking Tour of the Shahi Mosque

If you are interested in Muslim architecture then you must visit the Shahi Mosque in Chitral. Spanning over beautiful, pure white marble, the mosque is a sight to behold and fall in love with. The Fort of Chitral is located nearby which is a memoir of the minor contingent of the British Army where they were besieged for thirty days. You can view the magnificent Trich Mir Mountain with the Chitral River flowing close to it. A view of the bazaars in Chitral winding to and fro and beyond with antiques, fabric, food and happy people is unforgettable.[6]  British Army where they —-   were besieged

Presently the Chitral valley have ancient Chitrali Tribes which are also known  as nomads they were invited by the mehtars to settle in the state. This valley is also home to the ancient pagan tribe of the Kalash, now they settled to three valleys of Bamburat, Rambur and Birir. The  Chitral valley is covered a by  a huge area, its borders approached to Badakhshan and Bashqal in the north-west and Kunar Valley in the south. In addition, the state extended to Sherqilla on its north-eastern front and which lies in Gilgit valley.The natural and cultural heritage of Chitral valley also attracts the most of national and international travelers for trekking adventure via top peaks and mountains, snow-covered peaks, lush green meadows and crystal clear streams of this valley with  rare species of plants, animals and birds, which attracts the tourist to stay and watch the natural beauty of Pakistan.[8] Presently the Chitral valley —   have ancient