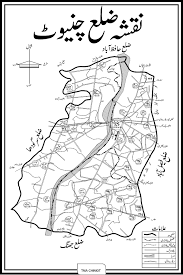 Chiniot is a city and the administrative headquarter of Chiniot District in the state of Punjab, Pakistan. Located at the bank of the river Chenab, it is known for its intricate wooden furniture and for its architecture.Chiniot region was agricultural region with forests during the Indus Valley Civilization. The Vedic period is characterized by Indo-Aryan culture that invaded from Central Asia and settled in Punjab region. The Kambojas, Daradas, Kaikayas, Madras, Pauravas, Yaudheyas, Malavas and Kurus invaded, settled and ruled ancient Punjab region. After overrunning the Achaemenid Empire in 331 BCE, Alexander marched into present-day Punjab region with an army of 50,000. The Chiniot region was ruled by Maurya Empire, Indo-Greek kingdom, Kushan Empire, Gupta Empire, White Huns, Kushano-Hephthalites and Shahi kingdoms. 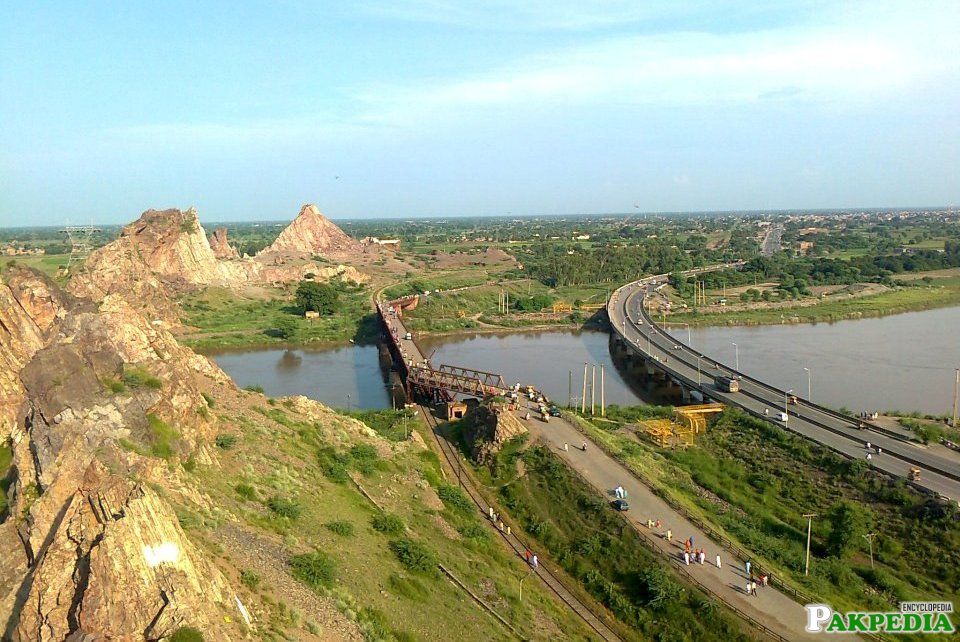 Chiniot What a View 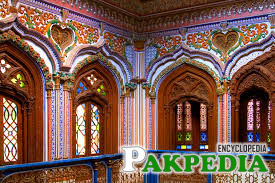 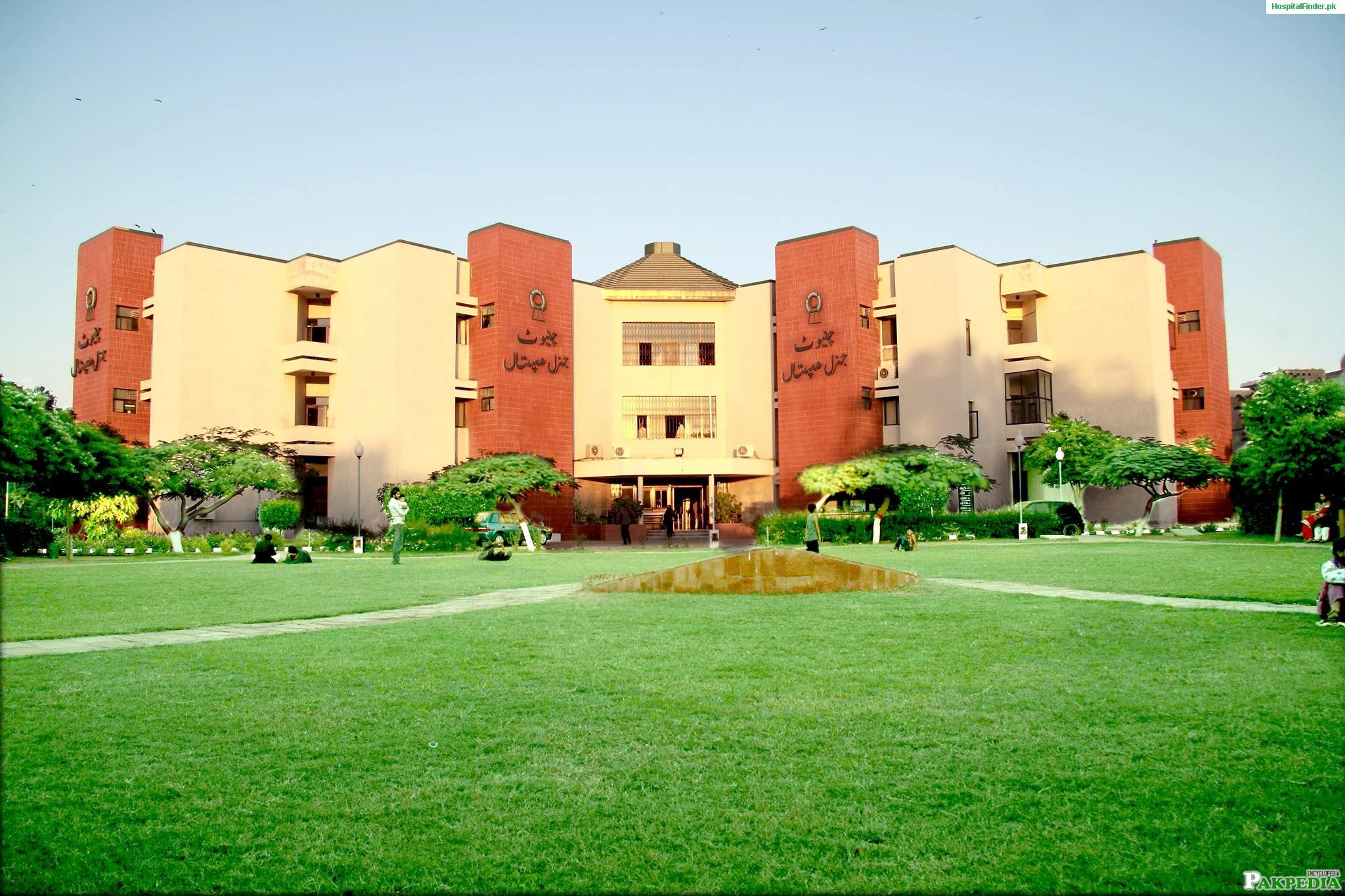 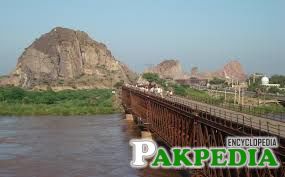 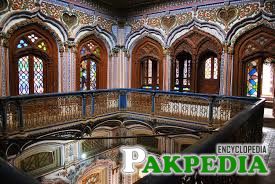 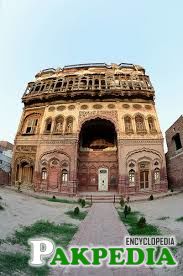 As far as history of Chiniot is concerned, there is not any mutual consensus on history but many people think that Chiniot was situated when Mohammad Bin Qasim captured Sindh and Multan. Some people also tell that there was a Raja who ruled over subcontinent and he has only one daughter named Chuni-Wut. Chuni left her father kingdom as her father was not allowing her to marry with his loved one. Some people also said Chuni didnt left her father but she came here for hunting and she lost in forest, and she went to bank of river and decided to live there. She made her decision by getting inspired from natural beauty. There was a thick forest along river and hills. At that time the name of this area was Jhand, a Punjabi word which means thick forest. Jhand was spread from Sargodha to Multan. In era of Mughal emperor forest was cultivated in order to utilize land for agricultural purposes. Now name of Jhang is also derived from Jhand. In the archives, Chiniot city was established by Nawab Asad-Ullah Thaheem who was a resident of area. Nawab Asad-Ullah Thaheem was finance minister of king Jahangeer which was Mughal emperor. Nawab established this city by starting construction of Badshahi Masjid in Chiniot when Jahangeer started construction of Badshahi Masjid in Lahore on same pattern and design with same stone and marble.In Chiniot there are graves of some companions of Hazart Muhammad (Peace Be Upon Him) which means people are living there when Islam is start to spreading in subcontinent. There are also some sings found on the hills in regard of Buddhist school of thought as they constructed institutions for education in territory of Taxlia. Some four or five Mandirs are also there which shows that significant number of Hindus was living there before independence of Pakistan. Some shrines of Muslim Sufi are also there on the bank of river.[1] Chiniot - historypak 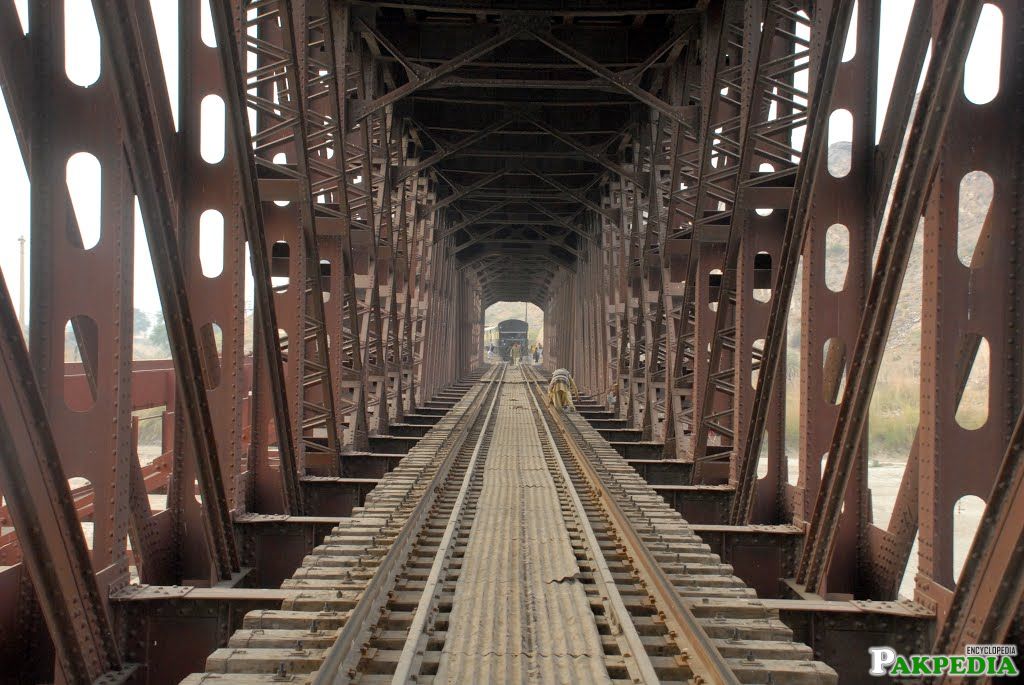 Chiniot is very well-connected with rest of Pakistan by a main highway and a rail line. The nearest international airport is Faisalabad International Airport, which is 48.5 kilometres from Chiniot. Chiniot has a railway track passing from it since 1927 for the easiest and cheapest way of transportation. Chiniot railway is a main source of transporting the furniture from Chiniot to the rest of Pakistan. And it is a main source of importing the woods for furniture from all over the Pakistan. Chiniot Railway Station was built in 1927 during British empire was a great step for the help in economy of Chiniot. Khatm-e-Nabuwat Chowk is the main place of and main intersection between GT roads connecting large cities of Pakistan. Chiniot Bridge is crossing over Chenab river on the Chiniot-Sargodha road.

Culture of Chiniot is same like culture of Punjab. Current population of Chiniot is round about 0.5 million. Around 40% of the population lives in the city while rest is living in villages. Chiniot city is divided in less than fifteen Mohallas and famous Mohallas are Raje Wali, Qaiziaan, Aali, Hussainabad, Usmanabad and etc. Different castes of people are living in different Mohallas. As far as religious school of thought is concerned around 35% to 40% population belongs to Fiqa e Jafria and the same percentage of population is divided in different schools of thoughts. A place which is called Chenab Nagar which is also known as Rabwah is dominated by Ahmedi school of thought. Ahmedi people are followers of Mirza Ghulam Ahmed Qadiani. People belong to this group were declared as non Muslims by the constitution of Pakistan 1973.People living in city have same background but few of them are Urdu speaking, but all have same norms and values. They are very social and very much nice to others. They give too much regard to guests. They often share their special dishes and food with their neighbors. People like to eat spicy food and their favorite food is Baryani. About each and every family cooks rice or Baryani on every Friday because Friday is off for most of them especially for workers of furniture markets. Their other favorite dish or recipe is Chiniot Kuna, Chinioti Kuna is made up of beef or mutton which is cooked in mud pot under soil. They mix each and every ingredient of recipe in Kuna which is a pot made up of mud, then they sealed the Kuna with flour as steam didnt come out, then they place that Kuna on fire under soil. This item of food is famous in all over Pakistan and people often visit Chiniot from other cities to have or enjoy Chiniott Kuna.

Literacy rate of Chiniot city is comparatively high as compared to villages. There are too many schools, government schools along with private schools are contributing in education sector. The education over there is comparatively inexpensive from other cities. About 98% kids is school going in city. There are more than 20 high schools including private schools but Chiniot have only one degree college which is Govt. Islamia Degree College Chiniot which didnt cater and fulfill the needs of students. Students went to other cities for higher education and most of them go to Faisalabad for short distance. Now last year construction of fifth campus of one of the top ranked university in Pakistan has been started.[2] Information - historypak
Disclaimer: As an encyclopedia, pakpedia.pk's articles contains shared information which has collected from different sources and people. We welcome everyone for corrections and updates, Thank you.

Bannu is a district of Khyber PakhtunKhwaProvince

Rawalpindi is the 4th largest city of Pakistan. It