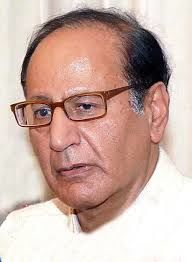 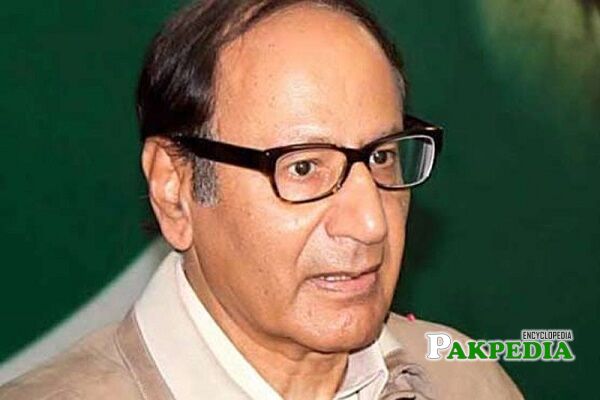 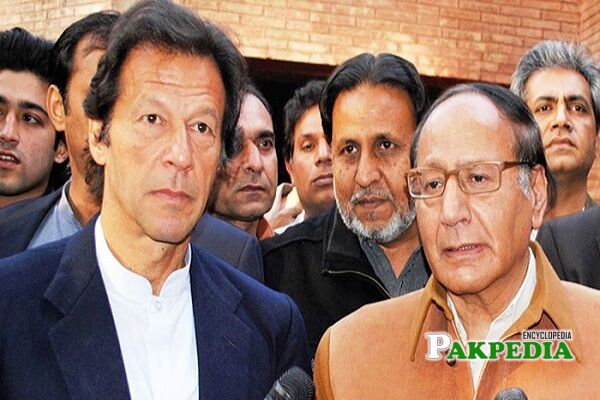 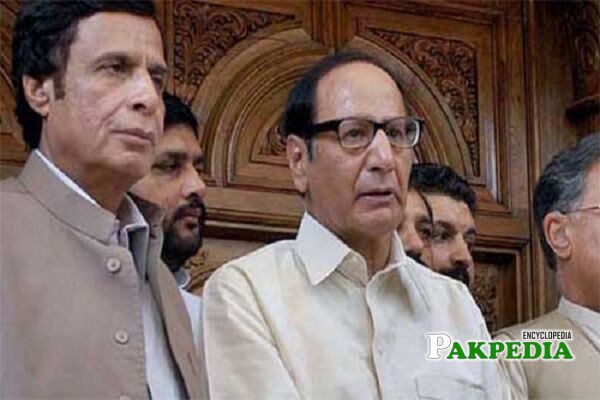 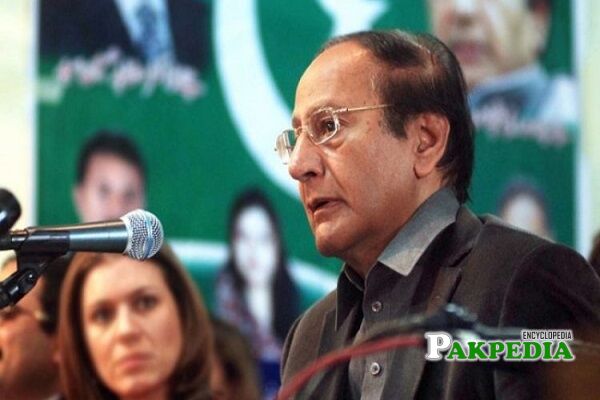 He was born on 27 January 1946 in Gujarat, Punjab, British India. Currently, he is residing in Lahore.

Shujaat was born in a Jatt family. He was born to Zahoor Ilahi who was a constable in British India. After he (Zahoor Illahi) resigned from his service, he started a cotton mill that was lost in the partition. He re-established it in Pakistan in 1947. His father was also a politician and a Union Counselor of Gujarat. The family had a good connection with General Ayub and General Yahya. His younger cousin, Pervez Ilahi has served as Chief Minister of Punjab. His younger brother is Chaudhary Wajahat Hussain and sons are Hussain Elahi and Salik Hussain

After his matriculation, he joined Forman Christian Collage where he graduated. He did his Bachelors in Business administration and went to UK in 1965 to pursue a Masters degree in Industrial management.

His series of victories continued and he served as an Interior Minister from NA-81, 1990 to 1993, and then from 1997 to 1999 on NA-81. In 1994, he was imprisoned by the Benazir government after the investigations of FIA. The cases were reported to be politically motivated. He was also appointed as the President of PMLN by Nawaz Sharif but the hostile relations were not saved by this post. They could not maintain their relationship mainly due to the Kargil war which according to Shujaat, Musharraf had reported him 6 times but Nawaz Sharif claiming of no knowledge. He was also against the economic emergency imposed by the government.

Throughout his career, he has supported the construction of Kalabagh Dam and calling it imperative for the country. He has also supported the independence of Kashmir

He has been awarded with highest diplomatic award Ueung-in-metal by South Korea for promoting the cultural relations. He was in strong favor of the South Korean economic model ad brought Korean investment to the country

He has written “Sach tho Ye Hai”. It is an autobiography. The book got acknowledged since its release.

Ali Muhammad Khan is an Advocate and a Pakistani p