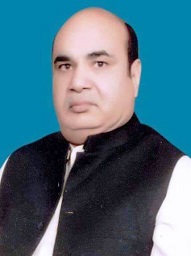 
Chaudhry Akhtar Ali Khan is a Pakistani Politician who is serving as a member of the Provincial Assembly while being attached to the Pakistan Muslim League N for a long time. His brothers are likewise from the same political field. This article contains all the information about him including Chaudhry Akhtar Ali Khan Biography. 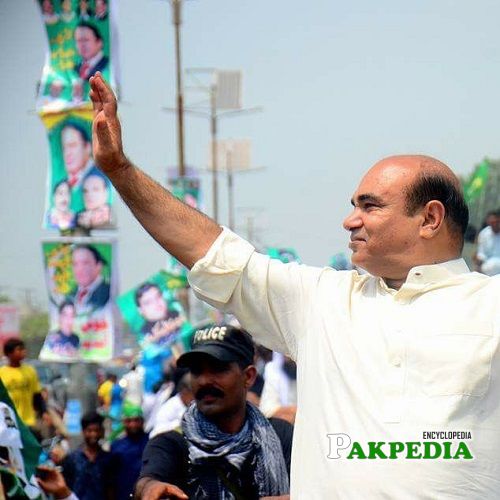 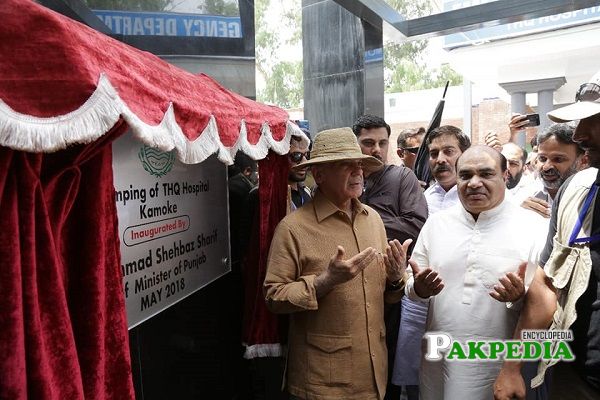 Chaudhry Akhtar Ali Khan during the inauguration of hospital 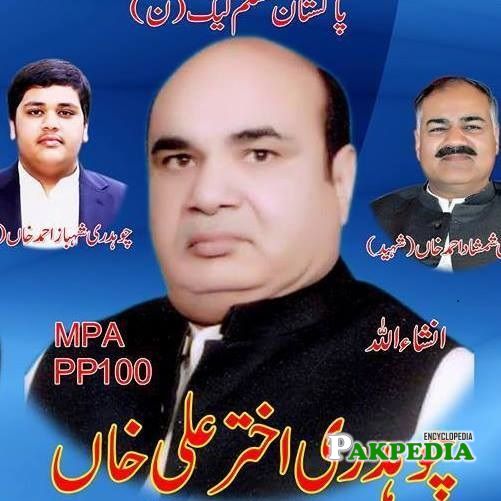 Akhtar Ali Khan hails from Lahore is a son of Chaudhry Abdul Wakeel Khan and is a Pakistani Politician who is currently functioning as a member of the Provincial Assembly after winning the Pakistan General Elections while being affiliated with Pakistan Muslim League N and has returned to the Assembly for the second time. He is married and is blessed with 3 Children.

He was born on 1st April 1957 in Lahore. Currently, he resides in Gujranwala and Lahore with his family from where he also contests the Elections.

He belongs to a Political family background where one of his brother Chaudhry Shamshad Ahmed Khan has served as a member of the Provincial Assembly for many years and has also remained the Minster of Punjab Assembly while his other brother Chaudhry Sajjad Ali Khan is serving as a Chairman, Municipal Committee Kamoke of the Local government.