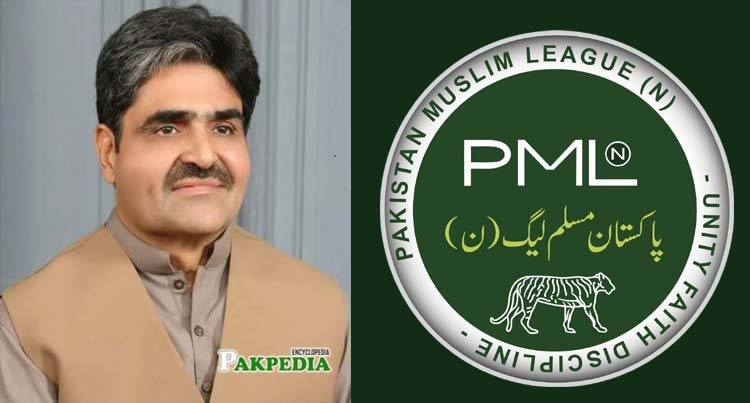 
Chaudhry Mazhar Iqbal is a Pakistani Politician who is serving as a member of the Provincial Assembly while being attached to the Pakistan Muslim League N for a long time and a top orthopedic surgeon who belongs to political family background. This article contains all the information about him including Chaudhry Mazhar Iqbal Biography. 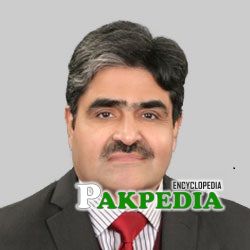 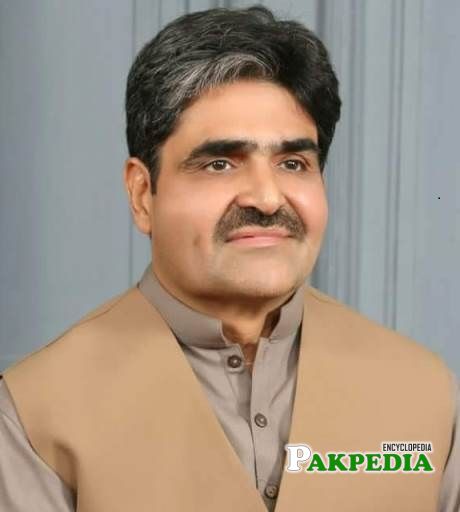 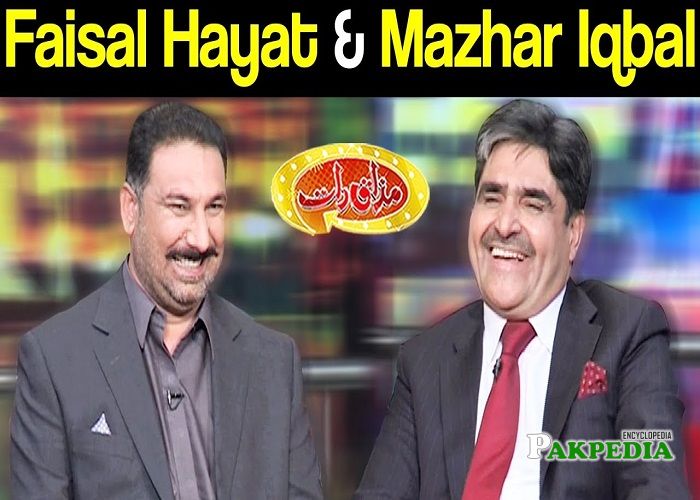 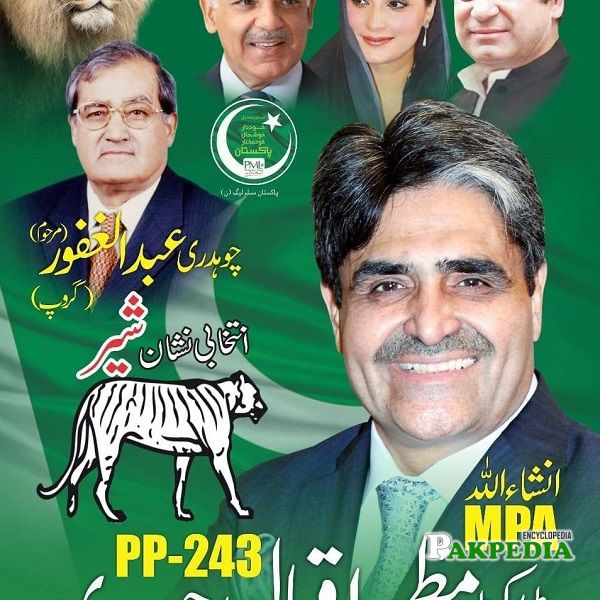 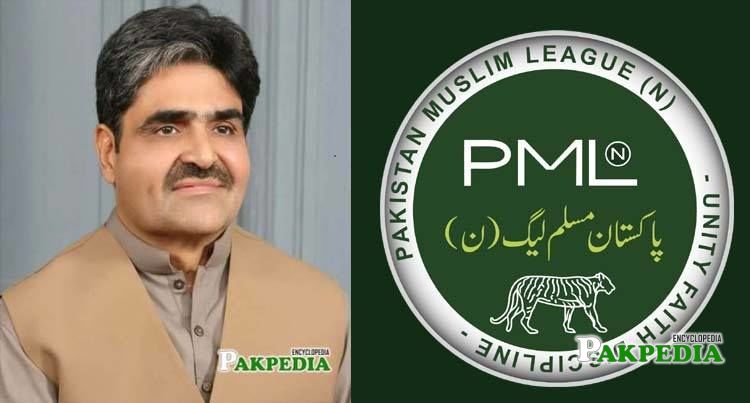 Mazhar Iqbal hails from Bahawalnagar is a senior orthopedic surgeon and a Pakistani Politician who is currently functioning as a member of the Provincial Assembly after winning the Pakistan General Elections while being affiliated with Pakistan Muslim League N. He is also a doctor by profession who has functioned in Health Department for many years and is working in Assembly for the first time. He is married and is blessed with 3 Children.

He was born on 15th August 1961 in Lahore. Currently, he still resides in Lahore and Bahawalnagar with his family from where he also contests the Election.

He holds the degree of MBBS that he attained from King Edward Medical University Lahore.

He ran for the seat of the Provincial Assembly for the first time in the 2018 Pakistan General Elections from the Constituency PP-243 ( Bahawalnagar-VII ) while being attached to Pakistan Muslim League N and gave defeat to his competitive. He holds the charge on 15th August 2018.

Imran Khan, known as the Kaptaan, Skipper, is the