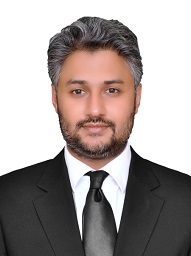 
Bilal Farooq Tarar is a Pakistani Politician who is serving as a member of the Provincial Assembly while being attached to the Pakistan Muslim League N since 2018. Other than a politician he is a lawyer and a lecturer who used to give lectures at SOAS Uni of London. This article contains all the information about him including Bilal Farooq Tarar Biography. 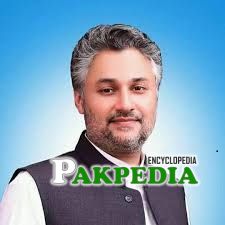 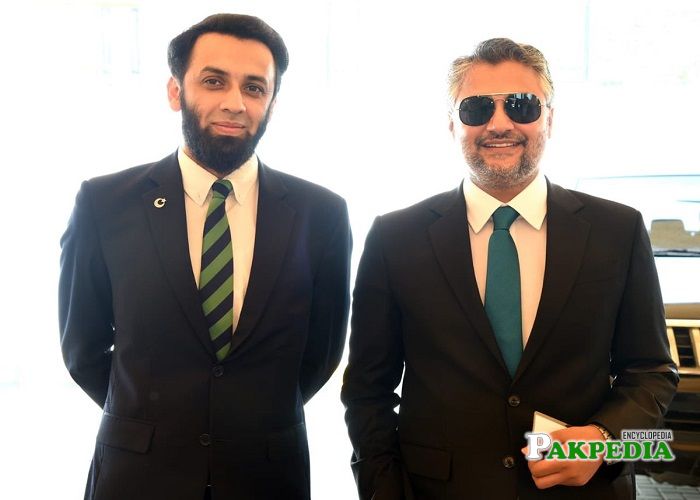 Bilal Farooq Tarar with his brother 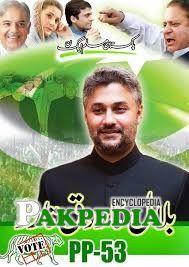 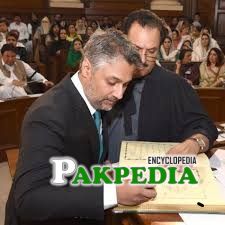 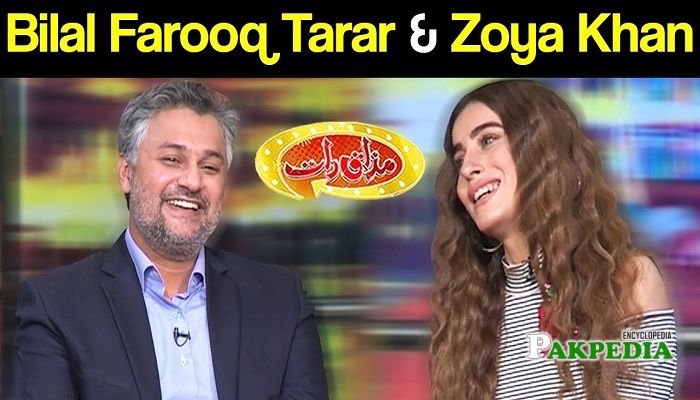 Bilal Farooq who hails from Gujranwala, Lahore is a Pakistani politician who is currently working as a member of the Provincial Assembly while being attached to Pakistan Muslim League N after winning the Pakistan General Elections 2018. He is one of the most educated politicians of Pakistan who holds the degree of LLB. His brother is likewise a Politician and belongs to the same political party.

He has a splendid educational background. He did his schooling from Dubai Scholars Pvt. School which is an international School situated in Dubai. Later he went to University College Lahore from where he completed his Intermediate. To attain the degree of Law he joined the University of London International Programs and later went to School of Oriental and African Studies. He also did lectureship at SOAS Uni of London.

He ran for the seat of the Provincial Assembly for the first time in the 2018 Pakistan General Elections from the Constituency PP-53 (Gujranwala-III) as a member of the Pakistan Muslim League N and gave defeat to his opponent. He took an oath on 15th August 2018 and hold the charge. Before joining Politics he used to do lectureship at SOAS Uni of London which inspires the next generation to develop ideas for a fairer world.

Rana Babar Hussainis a Pakistani Politician who is

Zartaj Gulis a Pakistani Politician who is serving