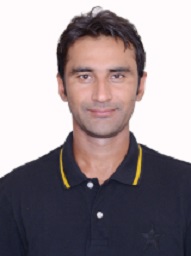 Mohammad Bilal Asif is an all-rounder who became the 11th bowler to take a 5 wicket haul in his debut test series. From 2011 till now he gave his best performances and marked his name in the cricket field. 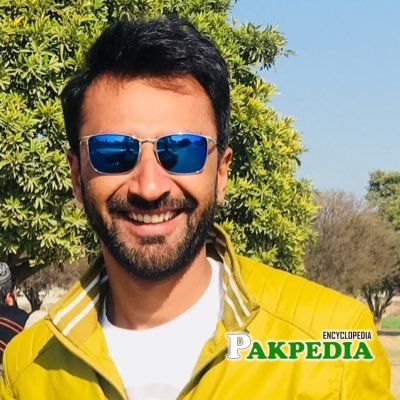 At iqbal stadium in faisalabad 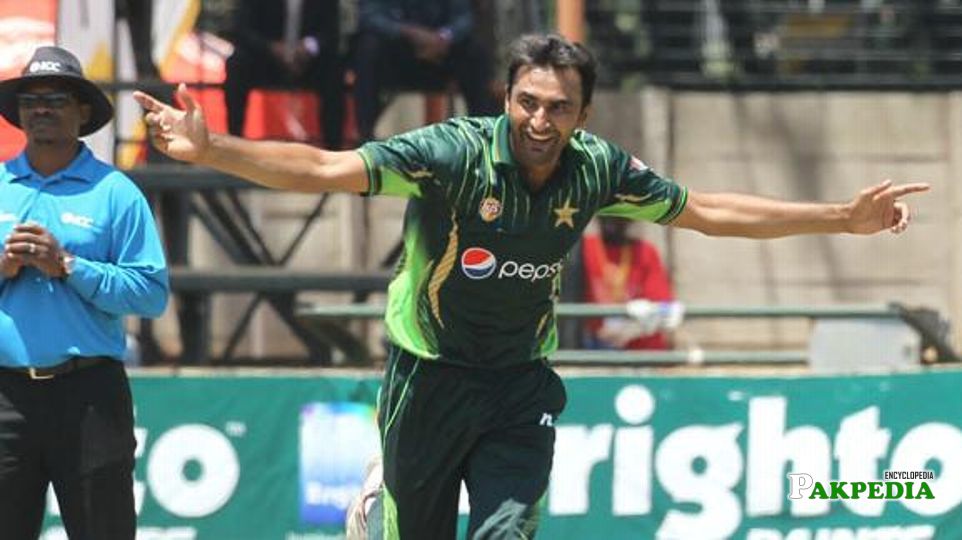 While playing in his test series 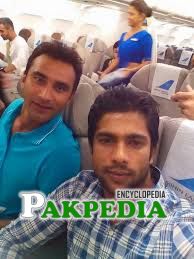 With Mukhtar while going to Sri lanka

Mohammad Bilal Asif is a Pakistani Cricketer who started his Cricket career in 2011 and represents the National side Pakistan. He was born to an electrician in a small village Allo Mahar Sharif near Sialkot on 24th September 1985. He received his degree of arts from the Sialkot college as he was fond of singing but didn't pursue this career and came into the cricket field following his uncle Zahid Saeed who is the domestic left-arm seamer.

The man whose career actually got started when he gave a match-winning outstanding performance in his second international game. From 2011 to 2018 he played with different domestic teams including Sialkot Stallions, Quetta Gladiators and Lahore Qallandars. Asif holds the record for scoring the most runs on debut in a Twenty20 match, with 114. In August 2018 he was awarded a central contract by the Pakistan Cricket Board and it was awarded to only 33 players.

Asif made his international debut in the ODI series against Zimbabwe in October 2015. He was declared the Man of the Match for his exploits in the final ODI of the series. Bowling his off-spinners, he took 5/25 and as the batting opener, he made a 39-ball 38 to help his team win the series. In September 2017 he was also listed to play against SriLanka in Pakistan's Test squad but he couldn't play the match.

It would be wrong to not mention the name of Aqeel