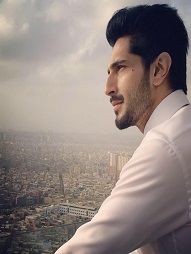 
Bilal Ashraf is the most handsome and capable Pakistani film actor, host, and a Visual Effect director who is active in the industry since 2014. He has first seen in a Lollywood film O21 in which he gave a unique appearance. This article contains all the information about him, including Bilal Ashraf Biography, Bilal Ashraf Family, and Bilal Ashraf Movies. 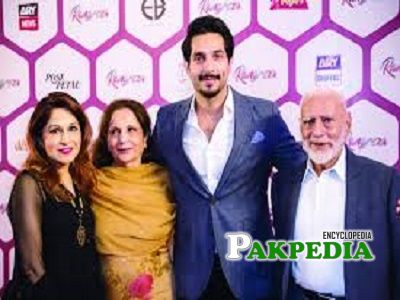 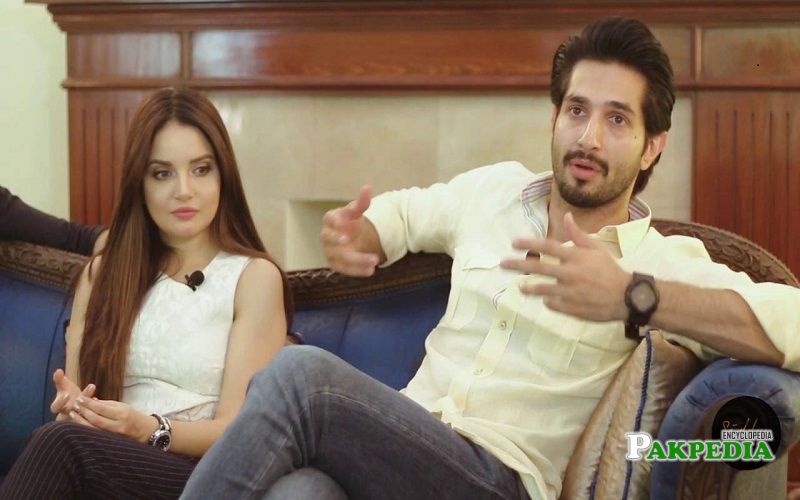 Bilal Ashraf with Armeena Khan during promotions of 'Janaan' 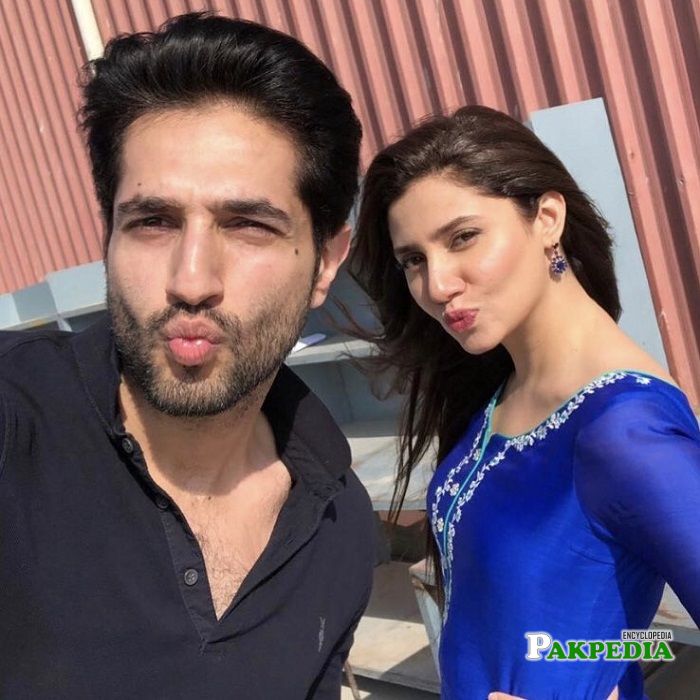 Bilal Ashaf with Mahira Khan on sets of 'Rockstar' 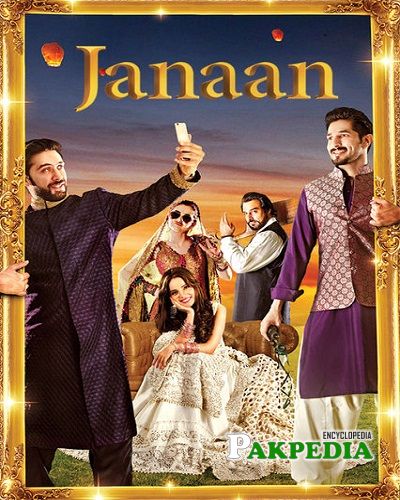 Bilal is a tall, handsome, and accomplished Pakistani film actor and a Visual Effect Director who has an experience of almost ten years behind the camera. He has worked in a few Lollywood films, which made him more recognizable. Bilal considered being one of the most handsome actors of the Pakistani Showbiz Industry. He has also hosted the opening and closing ceremony of the Pakistan Super League. Further, Ashraf has signed as the official host for World Soccer Stars 2019. Other than an actor, he is also a painter, which very few people know. He is unmarried and entirely devoted to his career.

He was born on 12th October 1979 in Karachi, where he spent all his life. He also lived abroad for his education. Currently, he resides in Karachi.

He is one of the highly educated actors we have in the industry who did his schooling from St. Michaels Convent School in Karachi. He contemplated a special visualizations course at Franklin and Marshall College in Pennsylvania, United States. He holds the degree of double master's in Finance and Arts. Later he moved to Escape Studios in London to learn animation. He professes to have ten years of experience behind the camera.

He was born to a Punjabi Family but still has no grip in the Punjabi language. According to him, whatever he is today is because of his sister Sadia Ashraf who is no more today. She was a director and a teacher of filmmaking at New York University who had a dream of improving the Pakistani cinema. She insisted him to study visual arts and start his profession in the acting field. This handsome man is still single and has no plans for marriage yet.

He got an opportunity to host the opening and closing ceremony of the third edition of the Pakistan Super League along with actress and producer harem Farooq in Dubai. In 2019 he announced his commitment with the Touchsky group (TSG), who signed Bilal, their official host for World Soccer Star 2019. The greatest donning which saw two of the greatest names in football's history – Brazilian legend Ricardo Kaka and Portuguese incredible Luis Figo who played for the very first time in Pakistan and enjoyed there.

This tall, handsome man has indeed achieved a lot in the past few years with his hard work. One of his greatest achievements surely is included in the list of Top 10 Sexiest Asian Men of 2019. He is the only Pakistani to be chosen for this recognition.

Madiha Imam is a Young and beautiful Pakistani act