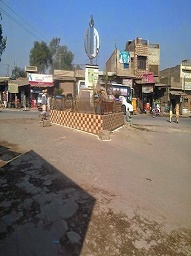 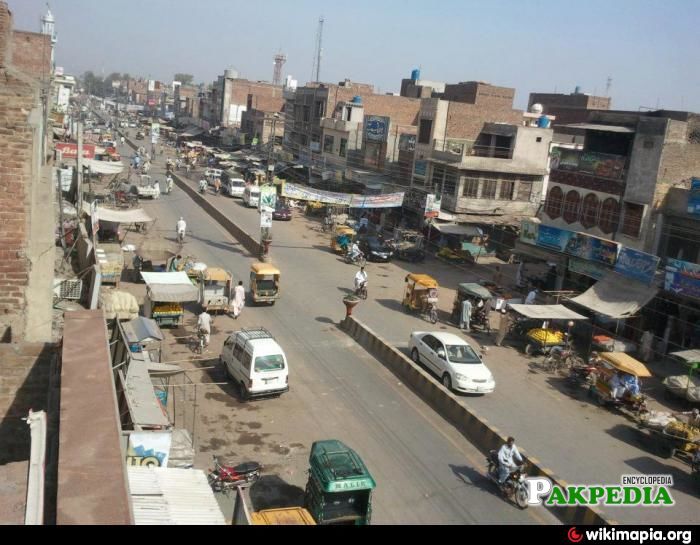 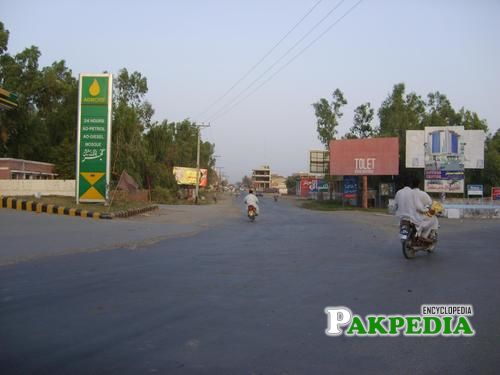 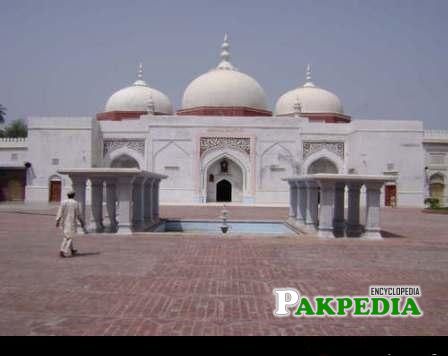 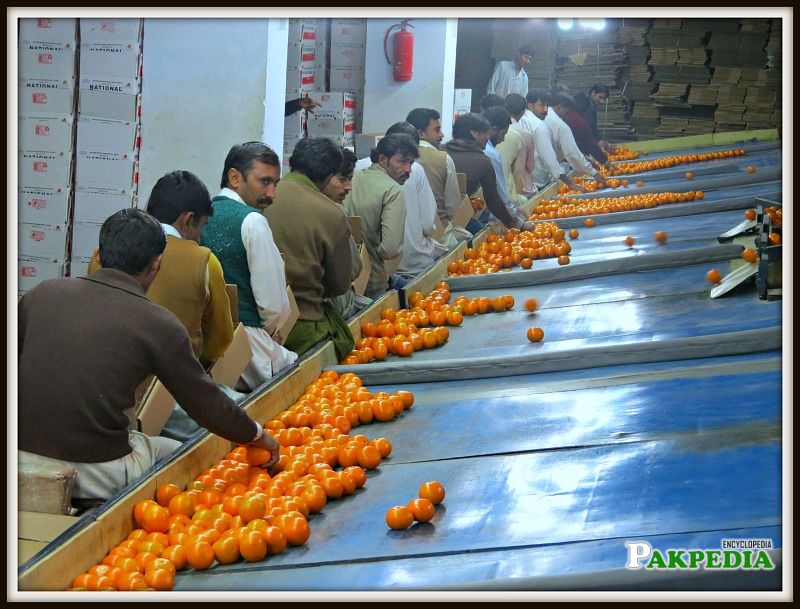 Famous for Production of 'Kinnu'(Orange) 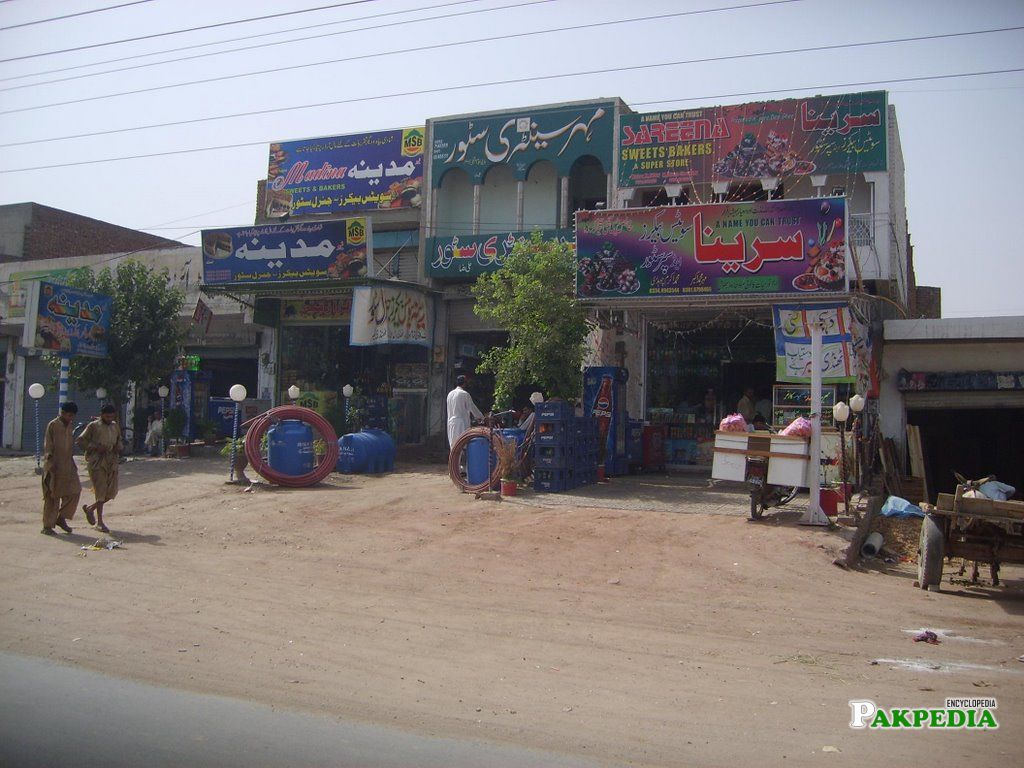 Bhalwal is located 32.27 latitude and 72.90 longitude and it is situated at elevation 194 meters above sea level and 186 meters elevation above the sea level.  Bhalwal is a town in Pakistan, having about 74,744 inhabitants. [1] Details

Bhalwal is a tehsil of Sargodha District in the centre of the Punjab province of Pakistan.The town is named after a nearby village called Purana Bhalwal (Old Bhalwal). 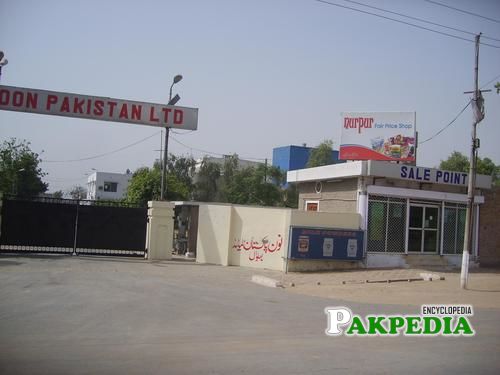 Bhalwal is an agricultural city famous for the production of “Kinno” (Orange). So it is also called “California of Pakistan”. It is situated by River Jhelum which flows near its Sub-Division “Bhera” that is also being made a separate Tehsil in near future. 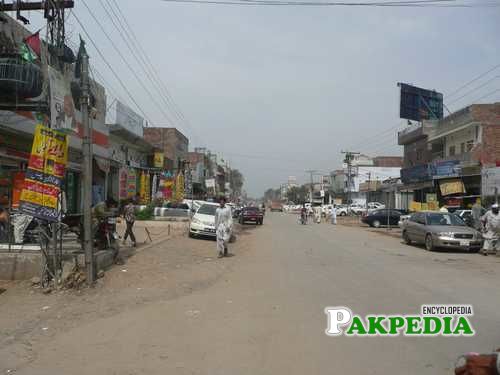 Bhalwal has a population of 74,744 making it the 53rd biggest city in Punjab. It operates on the IST time zone, which means that it follows the same time zone as Lahore.[3]  Population and Time Zone

Bhikhi Khurd is a small village in the Bhalwal Tehsil area of Sargodha District in Pakistan, two kilometres from the M2 motorway. Most of the population are farmers. There are two primary schools, one private school, and three private clinics. The village also has three mosques.[5] Bhikhi Khurd

Address:Tauheed Chowk, Hadi Road, Islam Pura - Islam Pura - Bhalwal[6] Schools
Disclaimer: As an encyclopedia, pakpedia.pk's articles contains shared information which has collected from different sources and people. We welcome everyone for corrections and updates, Thank you.