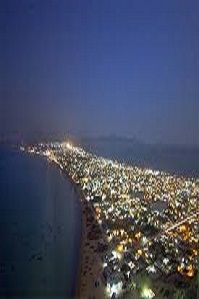 Â Â  Â
Being another of Pakistanâ€™s city with a port, over the span of late years, Â Gwadar has started to be recognized for its radiance, money related regard and moreover being perceived as a champion among the most basic city of PakistanÂ . You can discover Best Places To Visit In Gwadar.Since decades, at whatever point one considers voyaging locally, all that they consider is the northern reaches, and the valleys that are up north, again nothing erroneously in that. In any case, making diverse urban zones in the south feel isolated and not recognized for the superbness they have, but rather not the same, isnâ€™t right.So additionally, urban groups in the south, for instance, Gwadar, Gorakh, ThattaÂ , are not recognized as much as they should be. However all through the latest couple of years, Gwadar has generally risen and has expanded much noteworthiness than saw. With its neighborhood vacationer spots coming into notice, it has pulled in a considerable measure of voyagers, which increase reliably [1]Best Places To Visit In Gwadar 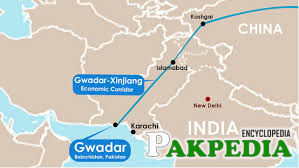 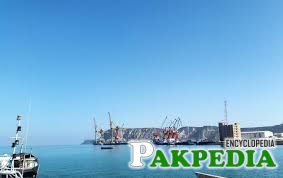 The sea of gwadar 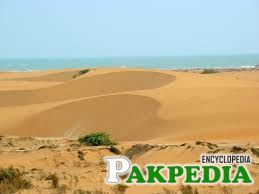 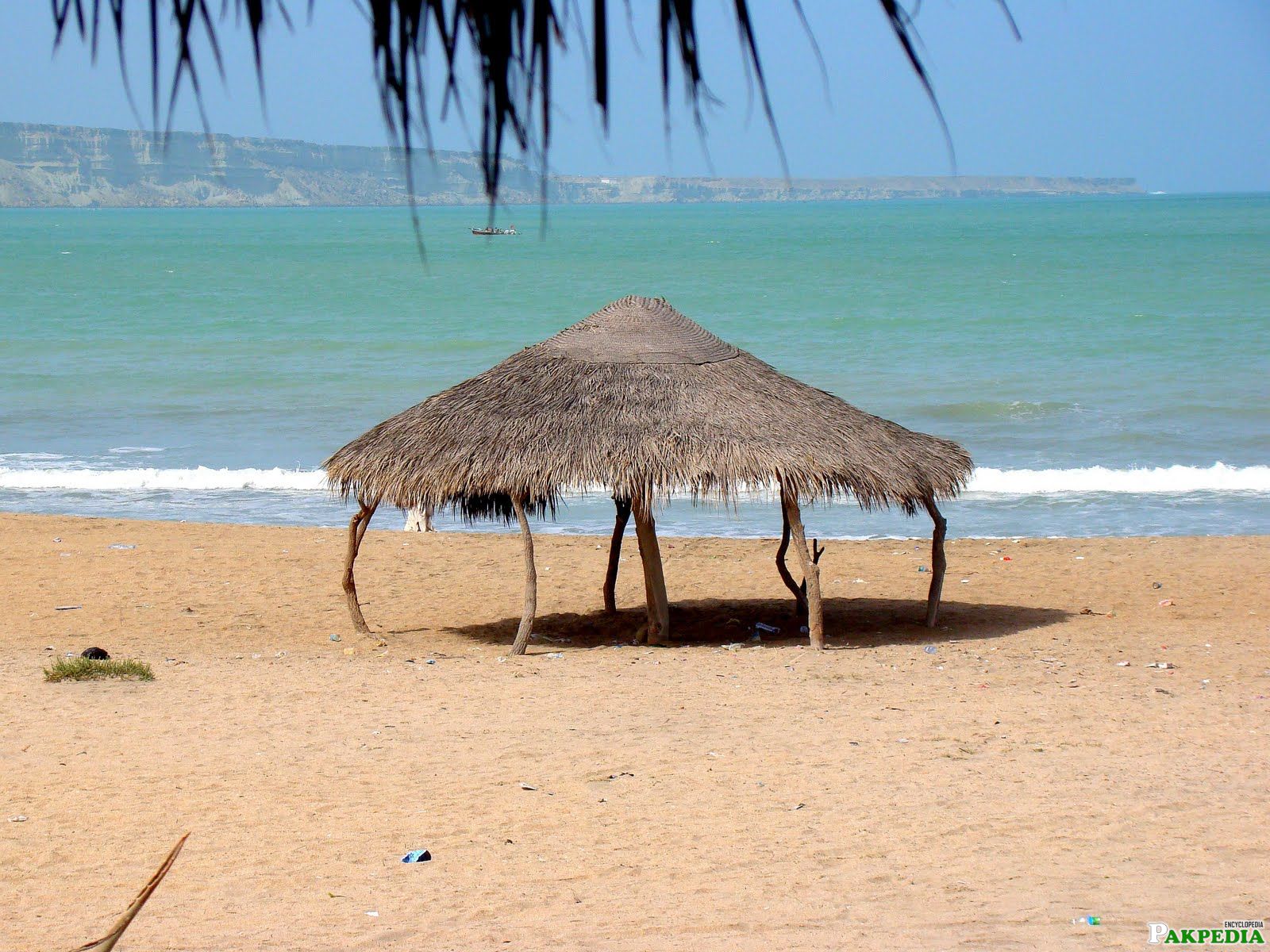 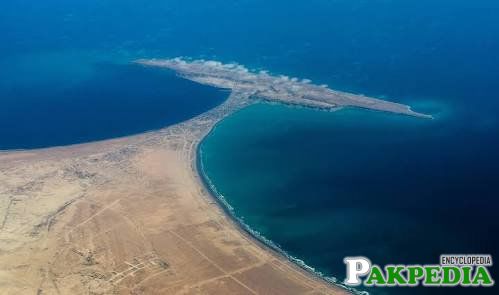 A warm water deep sea port on the Arabian Sea in the province ofÂ Â BaluchistanÂ ,Â Â  Gwadar portÂ Â is situated on the three most important cross-roads, the oil rich Middle East, central Asian countries and Pakistan. It connects PakistanÂ Â to all major trading spots, providing it with a major strategic importance.Providing on of the most beautiful view of the Arabian Sea with clear water, it is now attracting tourists from all over the world as well as potential business deals that are leading to the development of the port. For instance the CPEC initiation.[2]Gwadar portÂ 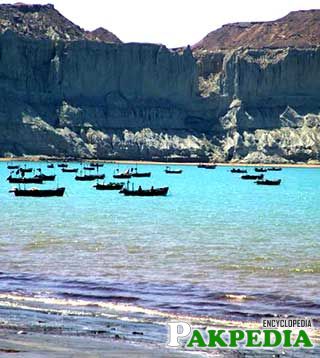 Astola Island, locally known as Haft Talar meaning 'seven rocks', is a small island in Arabian Sea about 40 km from Pasni, district Gwadar. The island is accessible by motorized boats from Pasni which takes about 5 hours to reach the island. Its about 7 km long with maximum of about 2.5 km wide.The island is popular for tourism. There are no hotels / shops at the island so visitors normally camp there if they have to spend night. Over all camping, fishing and scuba-diving expeditions are popular among visitors.Throughout the sea journey to island you can observer a lot of dolphins. It is also a site for observing Green turtles (Chelonia mydas) and possibly the Hawksbill turtle (Eretmochelys imbracata) which nest on the beach at the foot of cliffs. Â Althoug sea birds population has dropped over the years as a result of cats introduced by fishermen on the island, but still you will find significant population of gulls, plovers and sander lings.The island, also known as 'Satadip' among Hindus and there are the remains of an ancient temple of the goddess, Kali Devi. There is a prayer yard built for Pir (Saint) Khwaja Khizr who is said to rule over the oceans and it is believed that he visits the area occasionally and offers his prayers there. The prayer yard is mostly used by the fisherman in the fishing season which is from September to May.[3] Astola island Pasni Gwadar Â

Taking after the condition of the hammerhead whale, this mass of shake was made by the mud spring of spouting magma that shot out. Lionâ€™s offer of the stones in the Gwadar area were made through the launch of these wellsprings of fluid magma. Hammerhead gives a wonderful viewpoint of the Arabian Sea on its southern side and an astounding point of view of the Gwadar city on its north. Best Places To Visit In Gwadar[4] Hammerhead famous place to visit in gwadar

Located 240 km from Karachi, Ormara is the midpoint of Karachi and Gwadar. This area is under theÂ  PakistanÂ Â navy, with their vessels scattered all over providing the tourists a rather captivating view of the naval forces at work. The hammerhead protectsÂ OrmaraÂ Â from the sea and the beaches and the water remains untouched. Ormara was one of the pit stop for Alexander the great, and one of his generals died here, named ormuz, thus the name Ormara.[5] Ormara Beach ormara gwadar 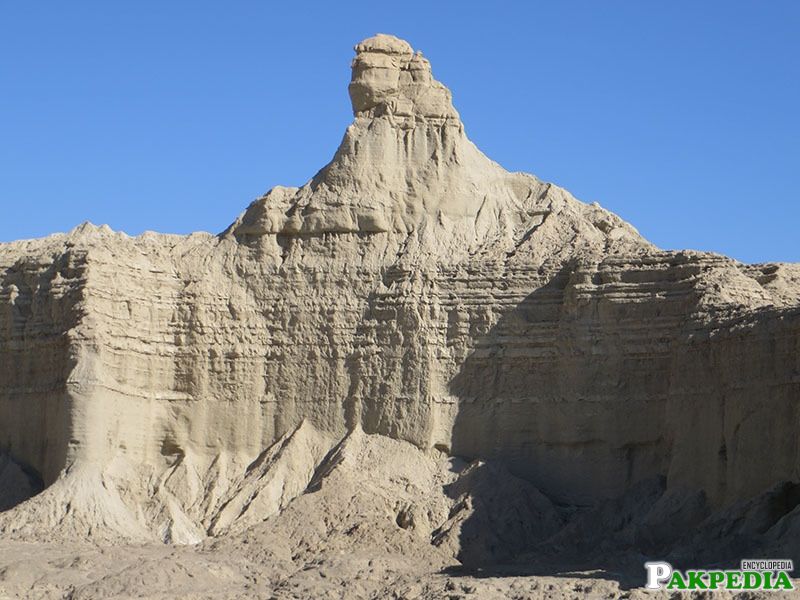 From a distance it looks like the replica of the Sphinx in Egypt. The Sphinx is a naturally carved object on top of a range that resembles the famous man-made structure. The formation, located within the Buzzi Pass is situated well before Princess of Hope. You canâ€™t miss it![6] The sphinx visit in gwadar 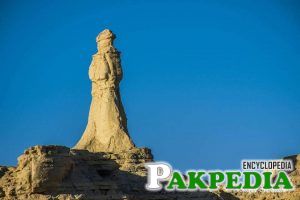 Ling is a statue of the princess, was established in Hingol National Park is located on the Makran coast ofÂ Â  BalochistanÂ  Â province, about 190 kilometers from Karachi. Hope the name of the princess in her visit this area in view of Hollywood actress Angelina Jolie.She stood there, namelessly, because God knows since when â€“ right there in the wilderness along the Arabian Sea coast, dressed in royal robes and hoods. The wind howled around her, tease her, but she could not stop the wind from blowing the wind quickly swept through her, to the dust around her. No one went to see her, she felt very lonely. Her only companion in his region like Egypt Giza features a giant sphinx-like who shared her loneliness. Then one day, she saw huge biological colors, yellow and black circular object and move it through the mountains cutting methods. Then a black outline was put on is cut off, and that she had never seen the strange creatures flat area. Then, she began to see people smaller creatures spread and speed of the moving black carpet at her side. She stopped and saw the people in awe and wonder in his eyes looked at her one. She was glad she finally found. More and more people began to visit her, staring at her And take her picture.Giza Sphinx makes a great man, Egypt is composed of numerous tourists from across the country to watch in awe and praise from around the world to those who did. However, in Pakistanâ€™s Balochistan substantially similar to the same remote areas Makran coastal Egyptian Sphinx a natural function.[7] Princes of hope famous place visit in gwadar

Passing by the Hingol river bridge, is the coastal semi dessert that offers the locals and tourists a chance at desert safari on its sand dunes. It is yet again one of the reasons why the tourist gathering at Gwadar has increased.

At first the zone secured by the mud volcanoes, there are by and by only a couple left, one of them being baba Chandrakup. While the volcanoes ought to discharge singing rocks or magma, this mud spring of spouting magma discharges COLD mud.To reach there, one needs to either travel 7 km by foot or rent a 4Ã—4. As shown by the Hindu mythology, voyagers making a trek used to camp their overnight and concede their transgressions. The people who fail to do all things considered, were asked for that do an inversion [8]Â BabaÂ ChandrakupÂ  famous place in gwadar

Main reason to travel to Gwadar, is known to be the Buzzi pass itself. It presents us with the most spectacular scenery on each side, one can simply not help hold their breath in wonder and awe. Overlooking the Hingol National ParkÂ  and the wondrous natural carvings, it provides a spectacular view. Fact about Buzzi Pass that is known to be famous is that Alexander the great passed by here and on tis pass, he lost many of his legions