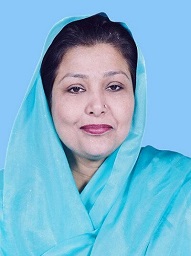 
Begum Ishrat Ashraf is a Pakistani Politician who is serving as a member of the Provincial Assembly while being attached to the Pakistan Muslim League N for a long time. She is the ex-president of PMLn women wing and Ex MNA of Punjab. This article contains all the information about her including Begum Ishrat Ashraf Biography and Begum Ishrat Ashraf Family. 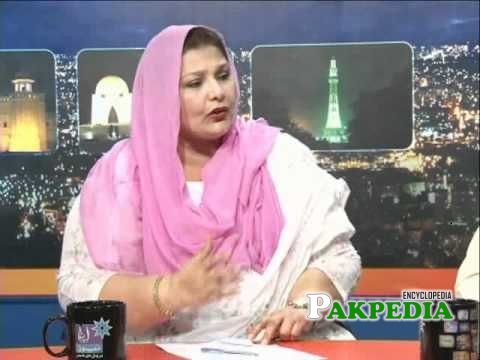 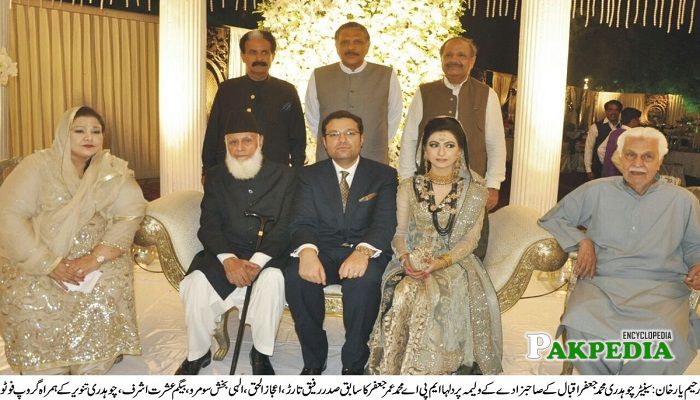 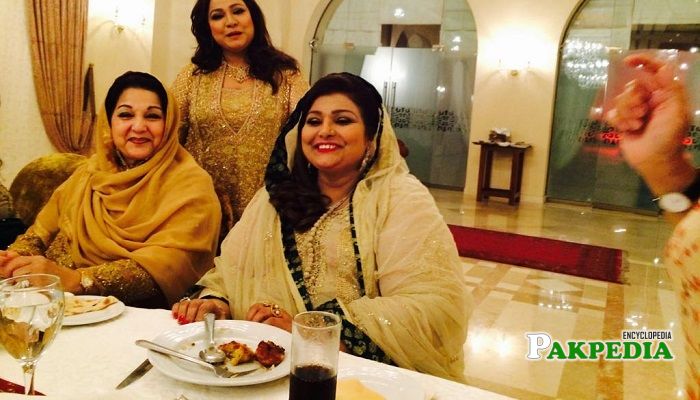 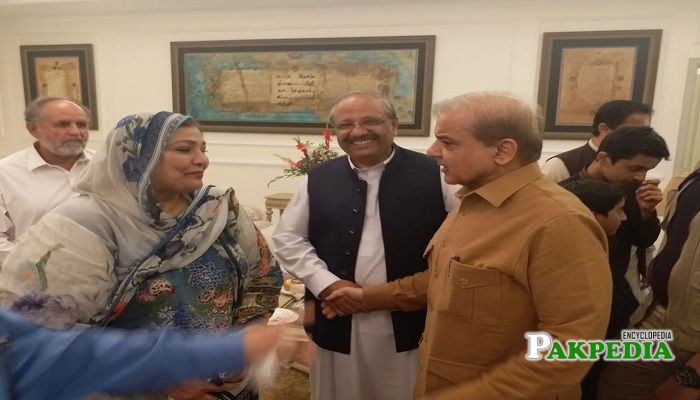 Ishrat Ashraf hails from Rahim yar khan is one of the most senior Pakistani politicians who holds a political family background. She is currently working as a member of the Provincial Assembly after winning the Pakistan General Elections while being affiliated with Pakistan Muslim League N. She has functioned as a president of Pakistan Muslim League women wing in the past.

She was born on 31st Dec 1956 in Rahim Yar Khan where she spent all her life. Currently she stills lives there with her family.

She got married to Chaudhry Jaffar Iqbal Gujjar who is also a Pakistani Politician and who has worked as a member of the National Assembly and Provincial Assembly for many years. Her daughter Zeb Jaffar is currently affiliated with PMLn and is working as a member of the National Assembly while her son Chaudhry Muhammad Omar Jaffar serves as MPA. Her brother Zaka Ashraf is a Pakistani executive who is the former president of the Zarai Taraqiati Bank Limited.

Zartaj Gulis a Pakistani Politician who is serving