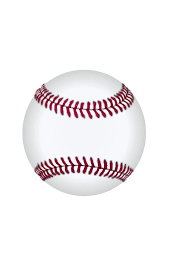 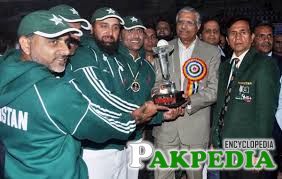 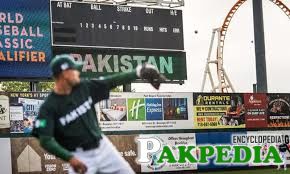 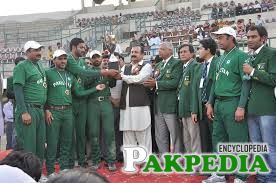 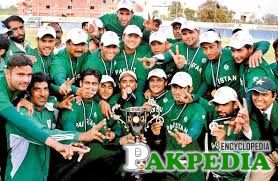 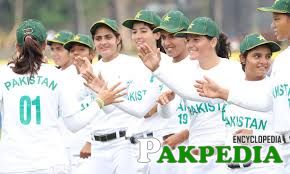 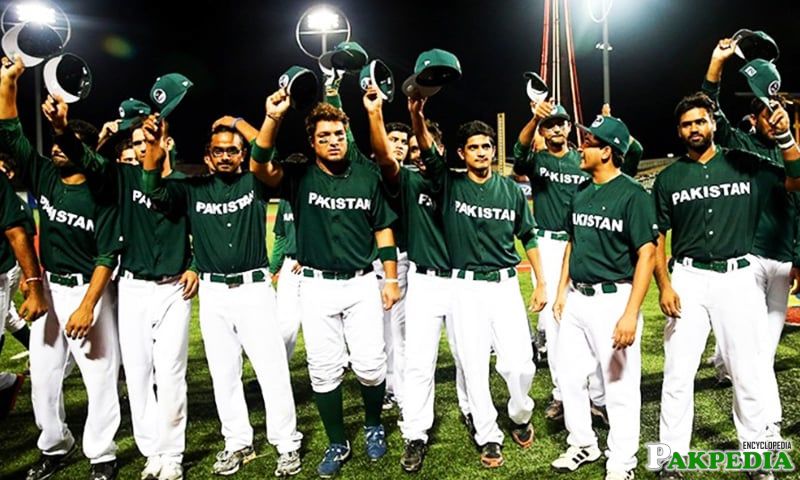 The Pakistan national baseball team is a national team of Pakistan and is controlled by the Pakistan Federation Baseball & Softball. It represents the nation in senior-level men's international competition. Pakistan has fared well in second-tier events like the Asian Baseball Cup and West Asian Baseball Cup, but has not cracked the top-four in events like the Asian Championship and Asian Games, behind Asian powers Japan, South Korea, Taiwan and China. The team is a member of the BFA.Â [2]Â Pakistan national baseball teamÂ 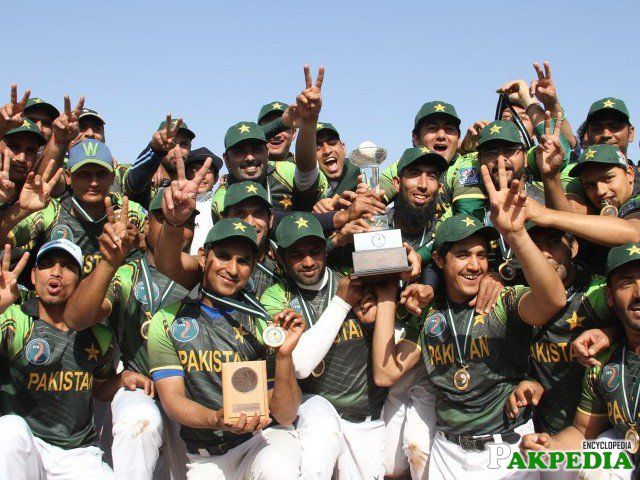 The Pakistan national baseball team (Urdu: Ù¾Ø§Ú©Ø³ØªØ§Ù† Ø¨ÛŒØ³ Ø¨Ø§Ù„ Ù¹ÛŒÙ…â€Ž) is the national team representing Pakistan in international baseball tournaments and competitions. They are ranked as the top and one of the most successful baseball teams in South Asia, winning the first SAARC Baseball Championship 8-2 against Sri Lanka in 2011. The team is currently ranked #23 in the world by the International Baseball Federation. The highest rank they have achieved was 21st.The Pakistani team has participated in many of the international and regional tournaments and has achieved many successes. It has won the Asian Baseball Championship (C level) title in 2010, where they won 10-0 against Hong Kong in the final round,and five titles at the Asian Baseball Cup, winning the last tournament in 2015.The team qualified for the World Baseball Classic qualifier round for the first time where they will be competing against Brazil in 2016. The team is made up exclusively of amateur players.[3] Pakistan thrash Hong Kong to win - Asia Cup 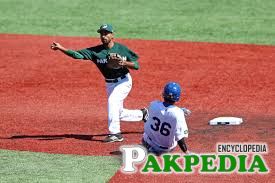 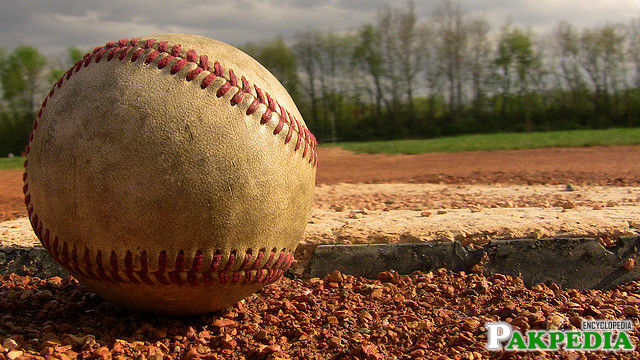 Pakistan have dominated the Asian Baseball Cup since its inception, and have competed in every year. Since 1997, Pakistan have never missed out on placing in the top 3 in any tournament, and is the only team to have achieved this feat. Pakistan also holds the record for most consecutive Asian Baseball Cup titles, having won five times in total, while the national team have been defending their title since the last four tournaments.[4] National Baseball Championship Â - organized

Pakistan have participated at the Asian Baseball Championship since 2003, and have competed in the competition ever since. The national team has struggled in competing against top Asian teams such as Japan, Chinese Taipei, and Korea, among others. Pakistan secured fifth position after coming victorious against Indonesia in the 2015 Asian Baseball Championship.[5] President and Secretary General - Federation

In all four Asian Games to include baseball, Pakistan have competed in the 2010 and 2014 tournaments, though they have not won the tournament once Pakistan secured their largest win 25-0 against Mongolia in Seoul.[6] "Pakistan retain West Asian - Baseball Cup
Disclaimer: As an encyclopedia, pakpedia.pk's articles contains shared information which has collected from different sources and people. We welcome everyone for corrections and updates, Thank you.

T-10 will be a completely new format of the gentle

Basketball is one of the world's most popular spor