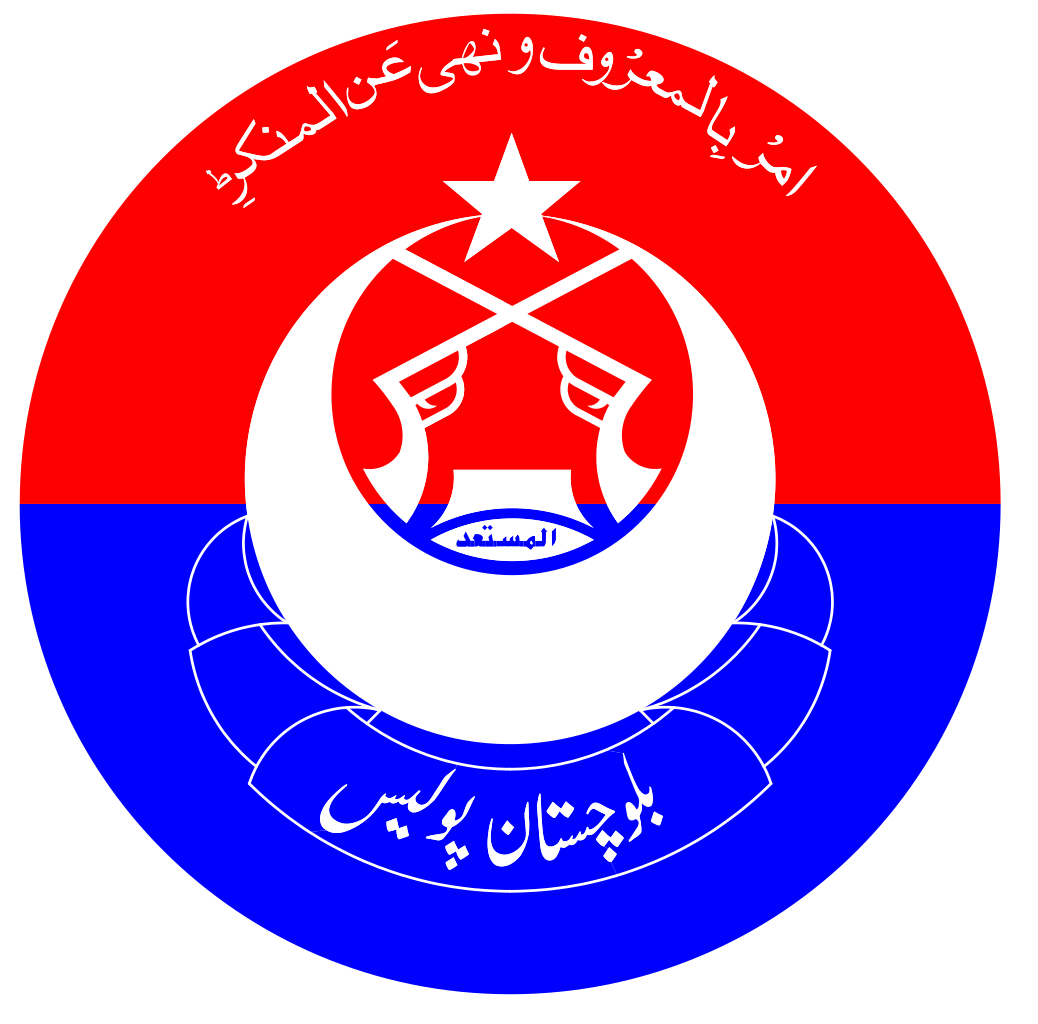 Balochistan Police has gone through a number of transitional stages from time to time. Almost the entire world is keenly following developments taking place in Balochistan in the wake of newly emerging geo-strategic importance of the province.[1] police.gov - pk Balochistan Police is responsible for policing urban Balochistan, Pakistan. Its strength was 38000 as of 2014.[2] Balochistan - Police The current Inspector General of Police, Balochistan is Ahsan Mehboob. 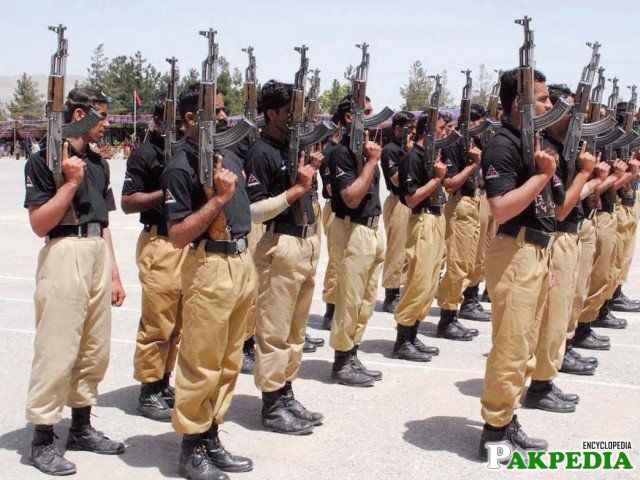 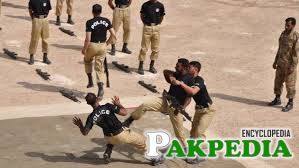 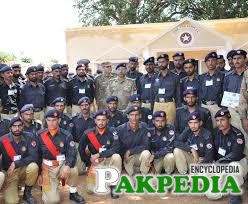 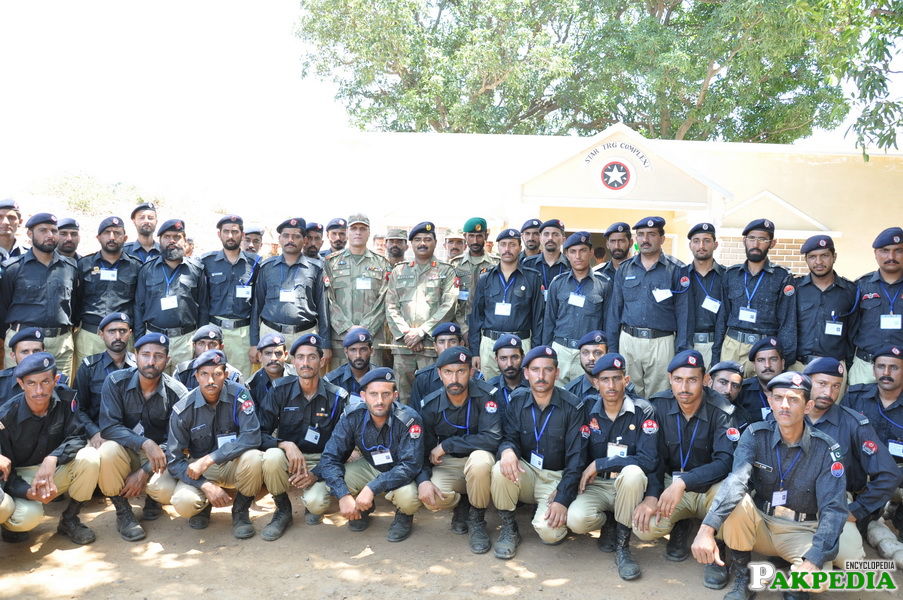 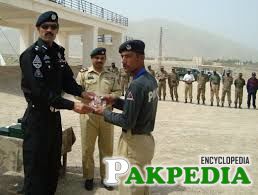 To be professional, service-oriented and accountable to the people of Balochistan.[3]  Vision -  Vision

Balochistan Police will strive to uphold the following values to promote professionalism and trust: 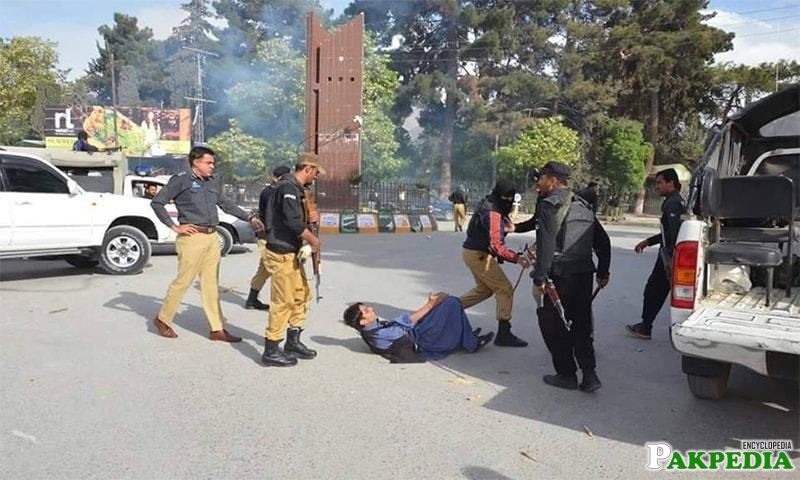 Balochistan Police is responsible for the law and order situation in mostly urban areas only, which are called A areas. This division has beenplace, in various forms, since the time of the British Raj. Balochistan's rural areas, called B areas, are policed by the Balochistan Levies. The Frontier Corps operates in both areas. This division is seen as a severe handicap by the police as criminals based outside their limited area of jurisdiction can easily plan attacks and run away.The distinction was eliminated by Musharraf, however, it was brought back by the PPP government of 2008 under CM Balochistan Aslam Raisani. The frequent swings in policy obviously do not allow institution-building and hurt the agencies' abilities to deal with crime.[4] About HISTORY - Police Since Pakistan's post 9/11 involvement in the war on terror, the nature of crime in Balochistan has substantially. Over the last decade, targeted killings, kidnappings for ransom, terrorist attacks, especially sectarian in nature, have risen substantially. For example, in 2013 there were many huge bomb blasts targeting the Hazara community in Quetta as well.[7] Police - SATP htm as various attacks on the police including senior officials. 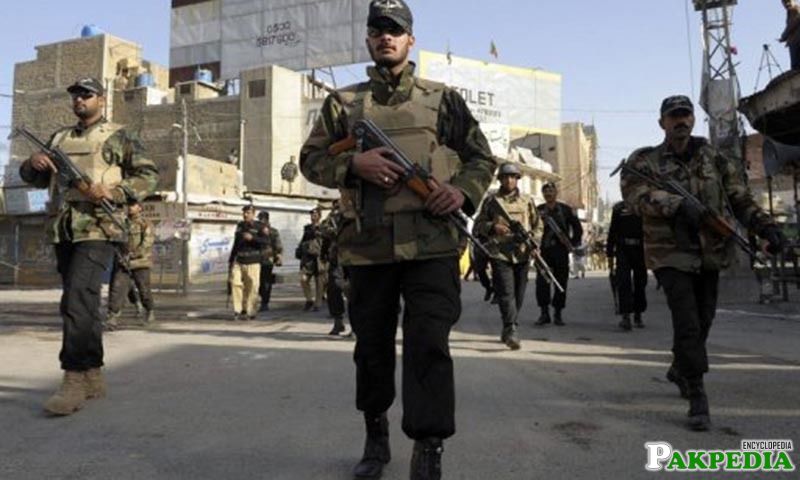 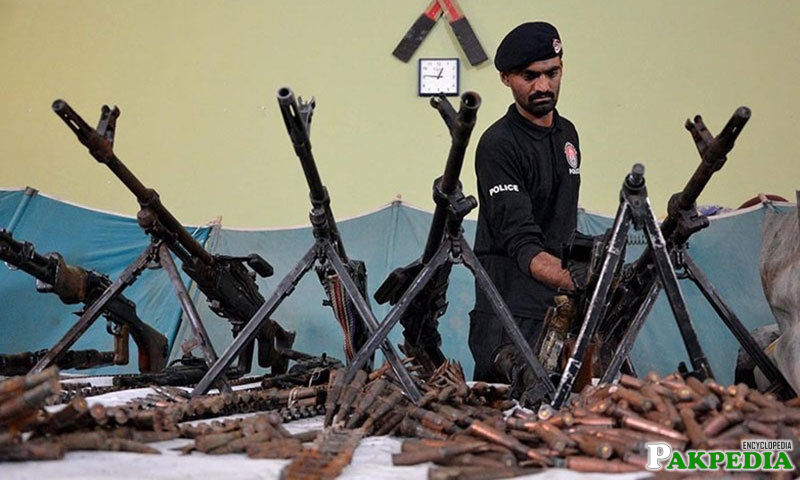 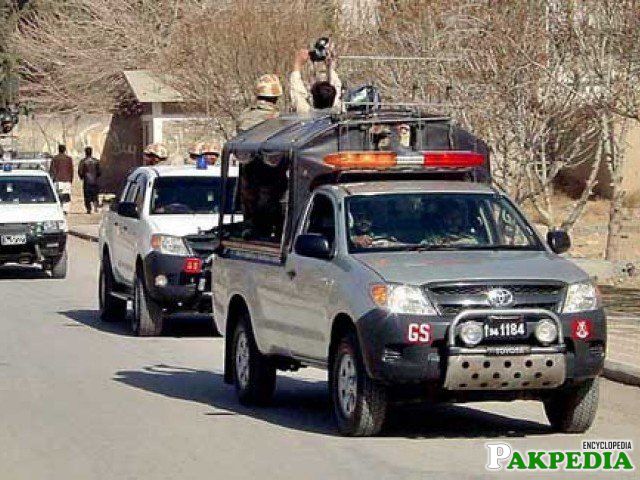 The most common vehicles used by the Sindh Police are:
Disclaimer: As an encyclopedia, pakpedia.pk's articles contains shared information which has collected from different sources and people. We welcome everyone for corrections and updates, Thank you.

The ISI was founded in 1948 to facilitate intellig

The Directorate of the Inter-Services Public Relat