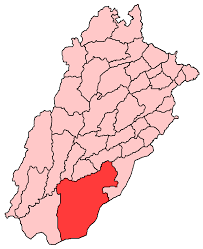 Bahawalpur  is a city located in Punjab province of Pakistan. The city used to be the capital of the Bahawalpur princely state, now the Bahawalpur District. It is the 13th most populous metropolitan area of Pakistan.Bahawalpur District  is one of the districts of Punjab, Pakistan. Its capital is Bahawalpur city. According to the 1998 Census of Pakistan it had a population of 2,433,091 of which 27.01% were urban ,Bahawalpur district covers 24,830 km. Approximately two-thirds of the district (16,000 km) is covered by the Cholistan Desert, which extends into the Thar Desert of India. The district is a major producer of cotton.It is located in the south of the Punjab province, Bahawalpur district is bordered by India to its south and south east, Bahawalnagar to its north east, Vehari, Lodhran and Multan to its north, Rahimyar Khan to its west and Muzaffargarh to its north west. 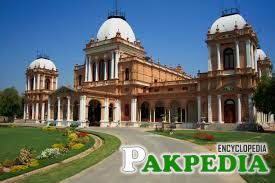 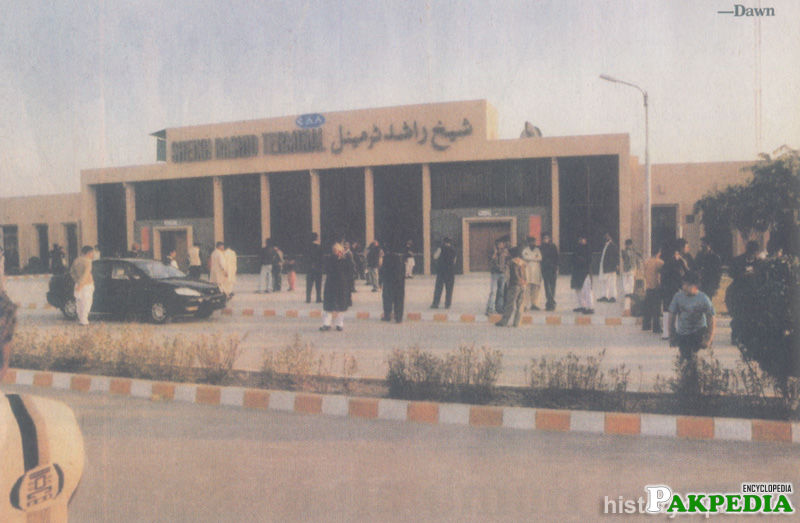 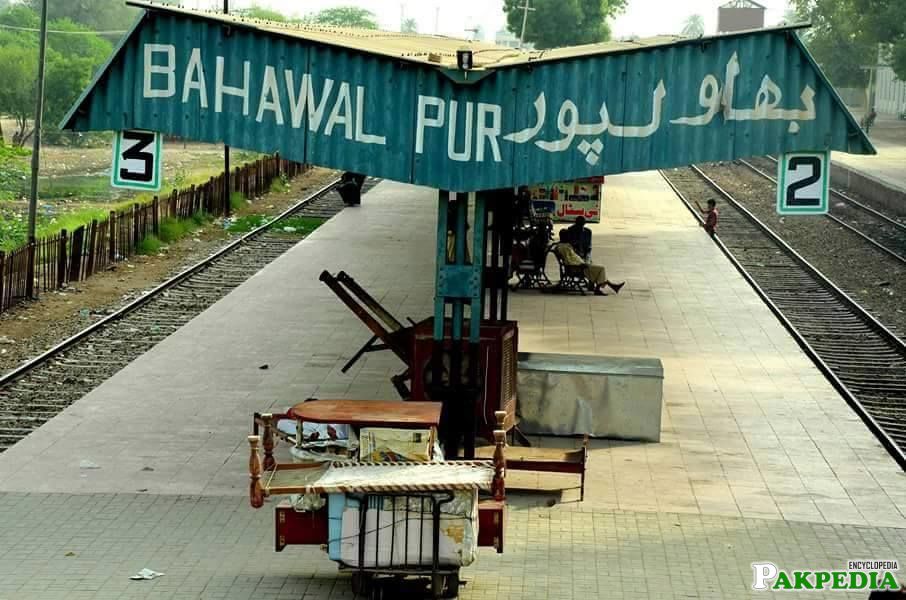 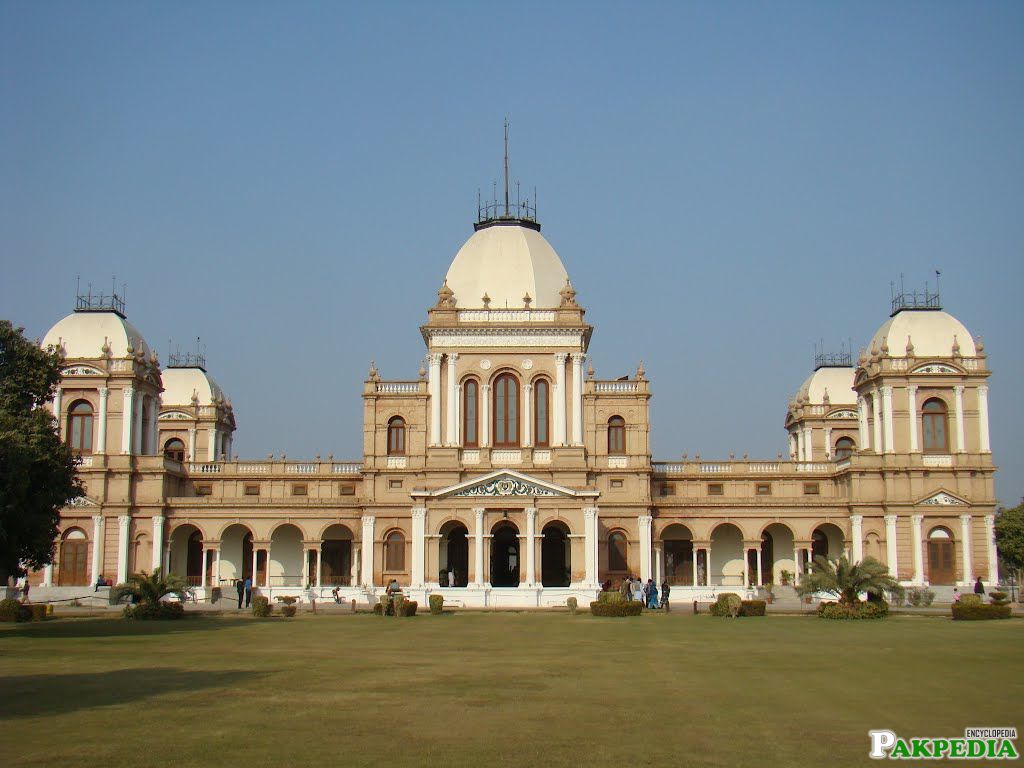 The princely state of Bahawalpur was founded in 1802 by Nawab Mohammad Bahawal Khan II after the break-up of the Durrani Empire. The city is over 4.51 kilometres long. Nawab Mohammad Bahawal Khan III signed a treaty with the British on 22 February 1833, guaranteeing the independence of the Nawab. The state acceded to Pakistan on 7 October 1947 when Nawab Sadiq Muhammad Khan Abbasi V Bahadur[1] . "Bahawalpur Abbas-i Dynasty decided to join Pakistan fifty days after independence.In 711 A.D. the various parts of Punjab and whole Sindh came under the Arab rule when Muhammad Bin Qasim had conquered Sindh, Multan and surrounding areas of Shorkot. The region came securely under Umayyad Caliphate. The tribes known as Arain in the region are the decadents of those Arab soldiers who accompanied Muhammad Bin Qasim.Sultan Mahmud Ghaznavi took over the region in 997 C.E. Ghaznavid dynasty empire established by his father, Sultan Sebuktegin, In 1005 he conquered the Shahis in Kabul in 1005, and followed it by the conquests of Punjab region. The Delhi Sultanate and later Mughal Empire ruled the region. The Punjab region became predominantly Muslim due to missionary Sufi saints whose dargahs dot the landscape of Punjab. During the period of British rule, Bahawalpur District increased in population and importance.The district capital Bahawalpur, which lies just south of the Sutlej River, was founded in 1748 by Muhammad Bahawal Khan and was incorporated as a municipality in 1874. After the decline of the Mughal Empire, the Sikh Empire invaded some towns of modern Pakistan's Punjab province but Bahawalpur had a stronghold of the state's Abbasi nawabs in the city management and the town was free of Sikh empire. In 1836 Bahawalpur stopped paying tribute to Sikh empire, the state's army had defend the territory valiantly and openly declared independence. The founder of the State of Bahawalpur was Nawab Bahawal Khan Abbasi I. The Abbasi family ruled over the State for more than 200 years (1748 to 1954). During the rule of the last Nawab Sir Sadiq Muhammad Khan Abbasi V, Bahawalpur State was merged with Pakistan. During the 1960s (1954) the Nawab agreed (Agreement Dated 3 October 1947) for Bahawalpur to be absorbed into modern Pakistan. He was however given special privileges including the right to import several cars duty-free each year. Bahawalpur was formerly the capital of the state and now is the District and Divisional Headquarters of Bahawalpur Division. 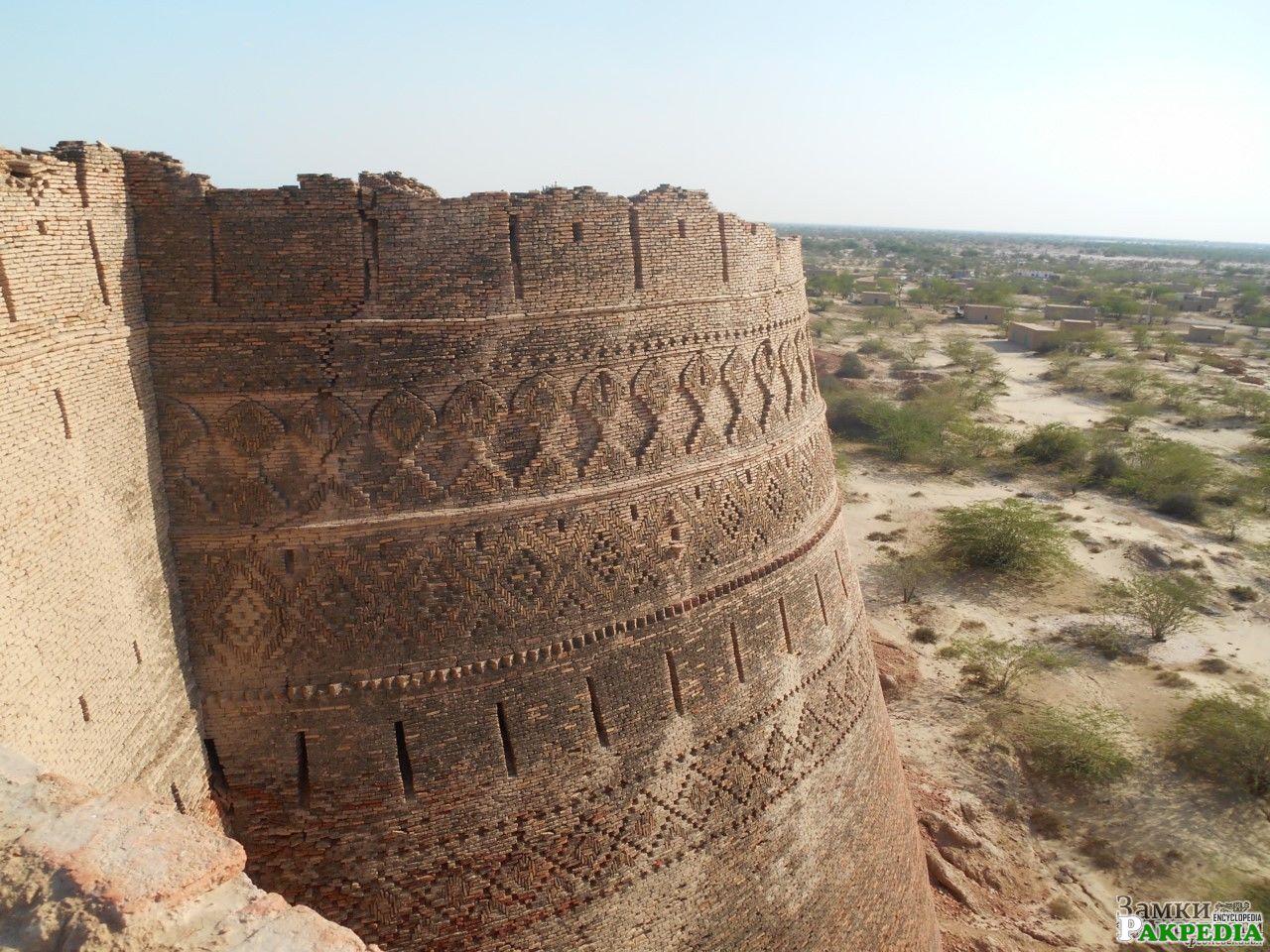 District Bahawalpur has very hot and dry climate in summer and dry and cold climate in winter. The maximum temperature rises to 48ºC while the minimum temperature falls to 7ºC. Wind and dust storms are frequent during the summer. The average annual rain-fall in the district is 200 mm. The district may be divided into three parts, i.e., the riverain area, the irrigated area and the desert area. The riverain area lies close to the river Sutlej, which flows in the North along its boundary with Lodhran and Vehari districts. The area is inundated during floods. The irrigated tract is higher than the riverain area. Most of the land has been brought under cultivation. The desert area is known as Cholistan. It extends along the entire Eastern boundary of Bahawalnagar district in the North and Rahim Yar Khan district in the South. The surface of the desert consists of a succession of sand dunes rising in places to a height of 150 metres.[2]punjab- gov.pk 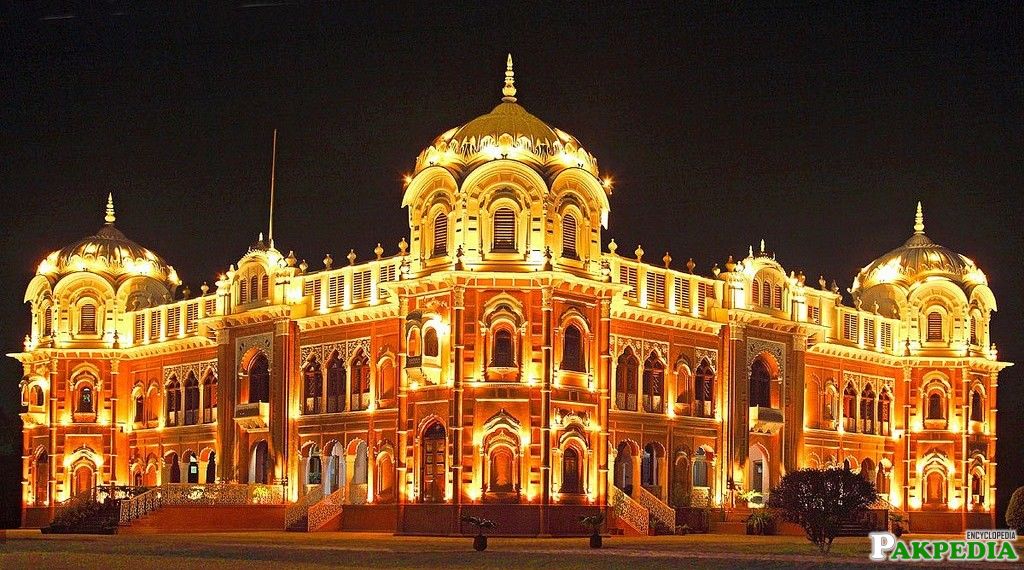 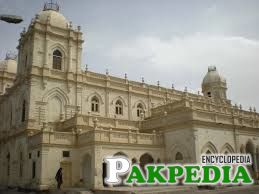 In 1977, the Govt. of the Punjab separated the Bahawalpur Division from the Multan and approved the sanction of B.I.S.E Bahawalpur as a separate independent Educational Board.On 9th July 1977, a camp office of Bahawalpur Board was established in Multan and the willingness of the staff of Multan Board for Bahawalpur Board was called for.On 3rd February 1978, the Bahawalpur Board started functioning in Bahawalpur in a hired building and at the middle of 1978, on the completion of staff, the first examination of Supplementary 1978 was held.In early 1979, the office of Bahawalpur Board was shifted to a building of Daulat Khana afterwards; the Revenue Board allotted about 23 Acre plot of land (wherein the present campus exists) to Bahawalpur Board. The Board, according to its financial means built the boundary wall and a limited office building, and the Board was shifted to this campus in 1985. With the increasing number of candidates and requirements, it was decided to build a new building for the Board in 1989. The construction of the new building was started in September 1991 and it was completed in 18 months with the cost of about 2.5 corer rupees. The office of Board was shifted to the newly constructed building in March 1993 and the old Building was specified for Sports Hostel Warehouse and Secrecy Offices. Now it has been decided that this old building will be specified for Examination center.[4] Bahawalpur - bisebwp

Deobandi Islamism was established in the Bahawalpur area during colonial times in an effort to counter the strong Sufi influence in the area. After Partition, a number of Deobandi institutions from Jalandhar and Ludhiana areas relocated to Pakistani Punjab, including to the cities of Multan and Bahawalpur. In recent years, there have been a growing number of Deobandi institutions, from which jihadis recruit a considerable number of militants to fight in Afghanistan and Kashmir.[5] Talbot 2015- p. 6 There are 500 to 1000 madrassas in Bahawalpur belonging to Deobandi and Ahl-e-Hadith orientations, many of which teach a violent version of Islam to children.Maulana Masood Azhar, founder of Jaish-e-Mohammad, was born in Bahawalpur in 1968. He established a 4.5 acre walled complex outside the city that serves as a headquarters for JeM.
Disclaimer: As an encyclopedia, pakpedia.pk's articles contains shared information which has collected from different sources and people. We welcome everyone for corrections and updates, Thank you.

Kharan is a town in Kharan District, Balochistan,

Chauburji is Mughal era monument in the city of L