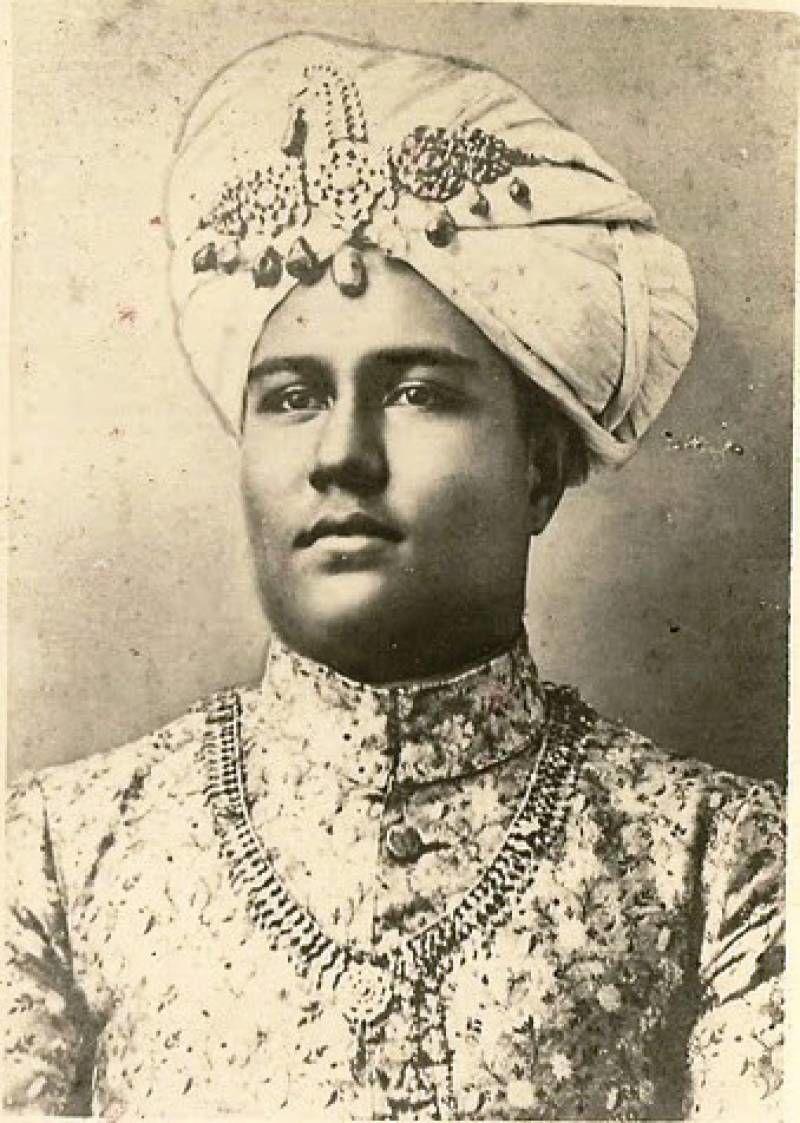 Among the young Muslim leaders that got catapulted to the pinnacle of fame and popularity during the late 1930s and the early 1940s, Nawab Bahadur Yar Jung was unique – and among the most distinguished. He belonged to a princely state (Hyderabad, Deccan), yet he rose to prominence as one of Muslim India’s few front rank leaders. He literally herded the somnolent Muslims in the princely states into the surging Muslim political mainstream; he fashioned a political platform for them in the All India States’ Muslim League; above all, he helped to cause a measure of interaction and integration between the Muslims of British India and those of the princely India, in respect of their long-term political goals and aspirations. For the first time he articulated eloquently the Muslim grievances in the Indian States; he aggregated and processed their demands; he built-up incrementally and assiduously British Indian Muslim interest in their problems and support for their resolution. The most sought-after speaker in the Muslim League camp, he was in demand everywhere and all the time. His addresses in Urdu after closing of the All-India Muslim League sessions were listened to with rapt attention as Jinnah’s were in English. And when he died rather suddenly on June 25, 1944, he was widely mourned throughout the subcontinent.[1] popularity during the - late 1930s 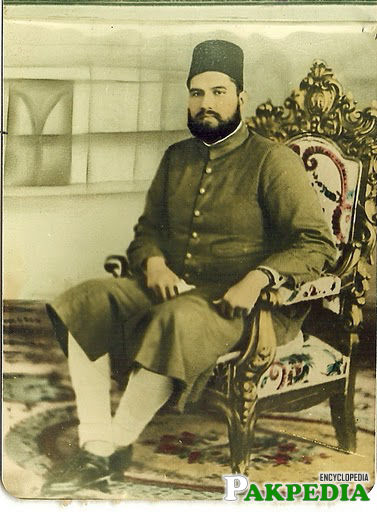 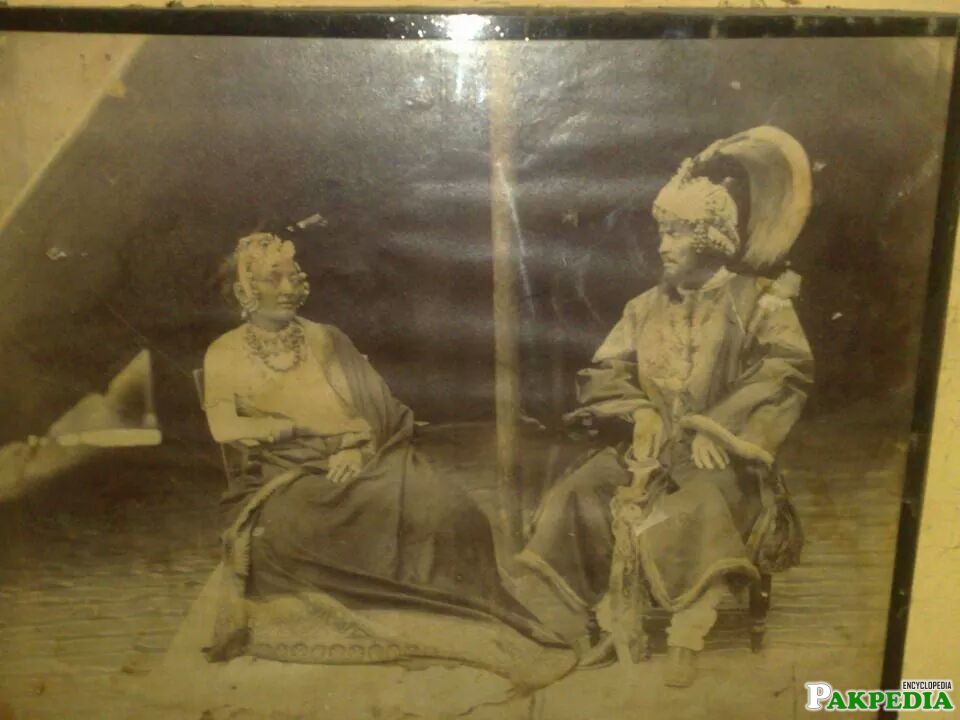 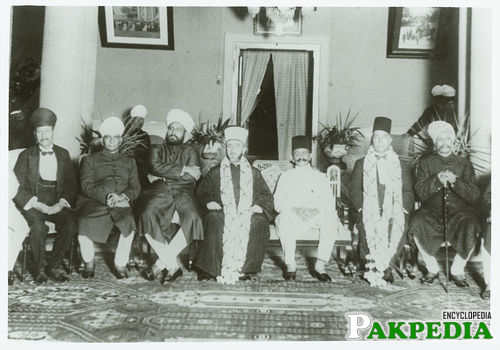 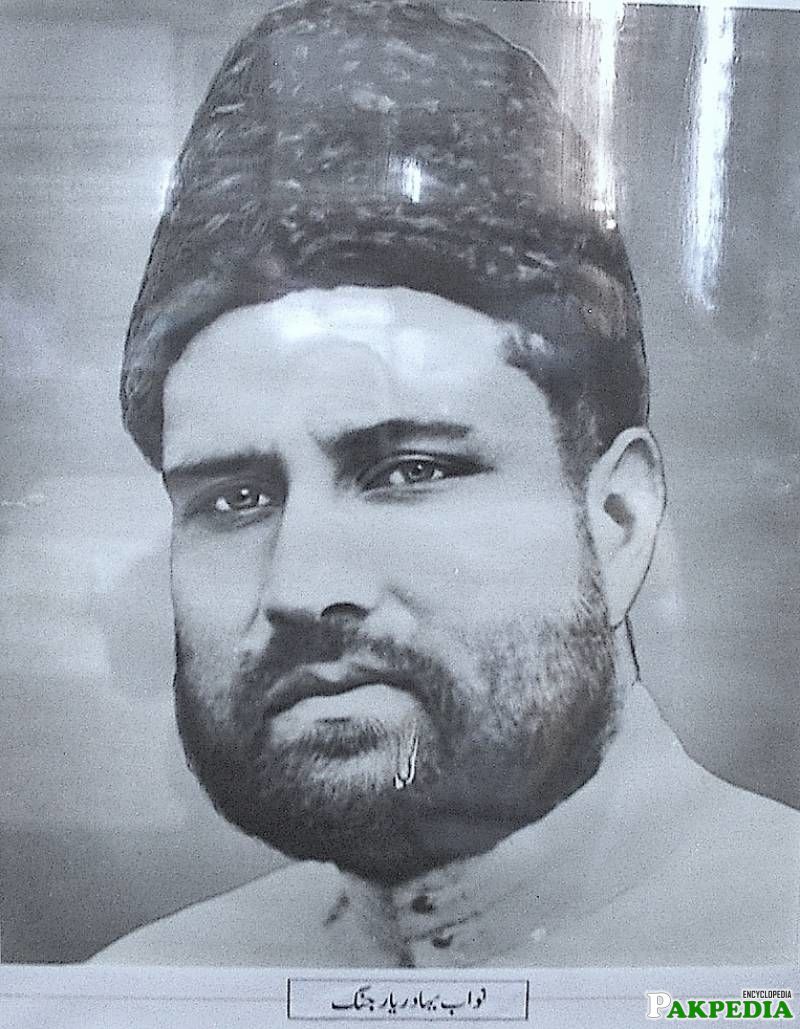 Bahadur Yar Jung was born in Hyderabad to Nawab Nasib Yawar Jung, whose ancestors came from Afghanistan with Ahmad Shah Abdali. Forefathers/ ancestors of Bahadur Yar Jung came from Afghanistan with Ahmad Shah Abdali and settled in Barabasti district of Jaipur.After some time they travelled/ migrated towards Hyderabad. Where Nawab Nasib Yawar Jung was blessed with a son, who later on rise as a “SUN OF DECCAN”. Child was named Mohammad Bahadur Khan. Right after giving birth to child his mother died. He was lucky to have his grandmother as his care taker. His grandmother was a religious woman. She brought him up under the light of religion and teachings of Prophet. She gave him initial spark to love religion and Prophet. Nawab Bahadur Yar Jung admired his grandmothers teaching was an asset of his life.[2] Nawab Nasib Yawar - was blessed 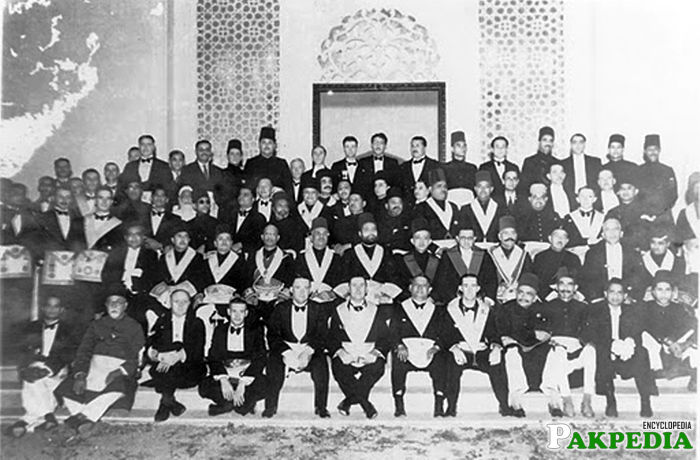 Simple, intelligent, hard worker, soft hearted, kind, devotee of Prophet (p.b.u.h) and an auspicious orator of subcontinent are the most appropriate words to define Nawab Bahadur Yar jung. Despite of nawab of Hyderabad, he lived a very simple life. His intelligent influential speeches played a vital role in political awareness of Muslims in subcontinent. He ardent his life for separate homeland for Muslims in which they can follow teachings of religion freely. He was a religious person who love Islam and to preach the religion. By his speeches he achieved to convert 5000 non-Muslims to Islam. He not only converts non-Muslims but also tried to support and encourage them. He also supported many widows and orphans of Hyderabad. When he died, many of them came to his funeral with great grief and sorrow.[3] Simple, intelligent  -   hard worker

Journey of Bahadur Yar Jung’s education started from his home in his early age. He himself took very keen interest in studies. He not only gets modern education but also religiously trained initially by his grandmother and then home tutors. He got education in Darul Uloom, Madrassa e Alia and Mufeed ul Anam. He learned Arabic, Urdu, Tafseer, Fiqah, and Hadith in these institutions. He was a brilliant and intelligent student of his time.Bahadur Yar Jung was devoted person. After his father’s death he found that his property was under burden of loan of 4 lac rupee which he managed to return within five years. He was the elder son of the family. He has to leave his education for the family responsibilities. But this formal break up from education doesn’t restrict him from the ocean of knowledge. He groomed his oratory skills by reading books and exploring world. He was very fond of reading books. He bought many books on monthly bases. He was habitual to read 200 to 250 pages daily.[4] Bahadur Yar Jung - devoted person 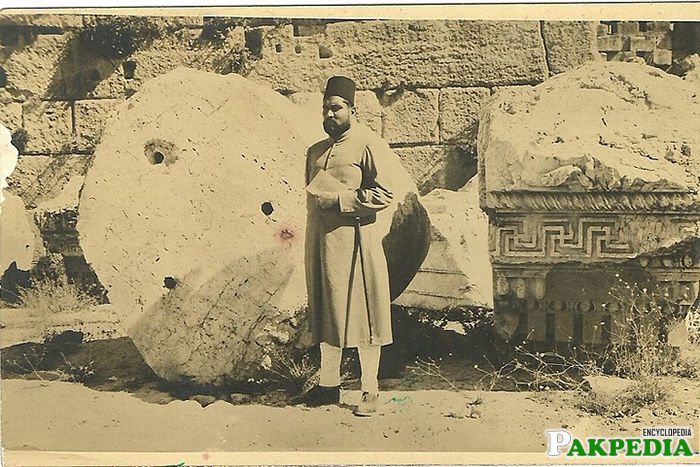 Nawab Bahadur Yaar Jung lived in that era when Muslims were facing downfall and they were politically suppressed by Hindus and British. In that situation he stands for the betterment of Muslims not only Muslims of sub-continent he had soft corner in his heart for Muslims all over the world. He worked for the unity of Muslims of subcontinent and the world. He was among the first ones who brought political awareness in not only Hyderabad but also worked hard for political awareness in other Muslim majority areas of subcontinent.[5] Muslim majority areas - of subcontinent Bahadur Yar Jung realized that after ruling 700-800 years muslins were still in minority. He took initiative to start an organization to spread Islam all over the India. He established Anjuman e Taableegh e Islam to spread Islam for that mission.[6] muslins were still   -   in minority 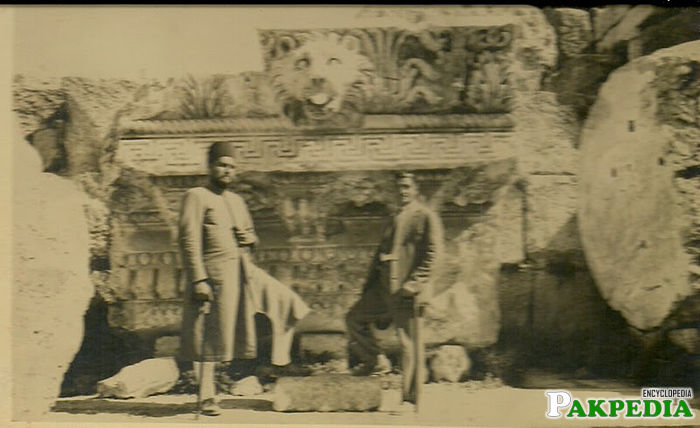 Nature had gifted Nawab Bahadur Yar Jung such an oratory skills by which he can convince his friends and opponents as well. He not only speaks effectively but his speech also shows his vast knowledge on the topic he spoke. He creates a spell on his listeners including both literate and illiterate people. Topic of his speeches surrounded the life of Prophet (p.b.u.h) and social and political awareness of Muslims.He was not in favor to split Islam. Split of groups in religion hurt him he said it wasn’t the spirit of Islam he tried to unite the Muslims of different sects. As a result of his efforts that Muslims of different group’s thoughts join hands together for a separate homeland.Hyderabad state organized Eid Milad un Nabi every year in which scholars from every corner of India took part. Nizam of state also attended congregation very enthusiastically. In such kind of gathering he got his first chance to speak in front of the crowd. His persuasive speech on the life of Prophet (p.b.u.h) touched hearts of every single person of the crowd. Nizam of the state mesmerized and saw an upcoming orator in him. The very next day he received a representative from the head of the state who deliver his message with the title BAHDUR YAR JUNG for him. For the rest of his life he was recognized with this title instead of his own name.In memorable meeting of Muslim league 1940 at Lahore he delivers an influential speech. After his speech Mohammad Ali Jinnah have to wind up the session with his speech. Jinnah took Bahadur Yar Jung’s speech as a final speech of the session of the Muslim league.He spontaneously translates Jinnah’s speech in an annual meeting of Muslim league at Sholapur in such a way that listener of Jinnah and Bahadur Yar Jung could not differentiate between two speeches other than language. After translation of Jinnah’s speech Bahadur Yar Jung was appointed his personal narrator. He translates all speeches of Jinnah in meetings of Muslim league.In Dec, 1943 Karachi Bahadur Yar Jung addresses Jinnah and said “We Muslims of subcontinent want Pakistan to be Islamic form of government if your Pakistan is not like that we do not want it”. He was a religious person and want Muslims and Islam stability in India and all over the world.[7] Bahadur Yar -   an oratory skills

Bahadur Yar Jung had an eye on the political deprivation of Muslims in subcontinent. He rises from Hyderabad for political awareness of Muslims. After joining Majlis e Ittahad al Muslimeen he worked very hard for Muslims of Hyderabad. Then he looked at other parts of India.At that time two Muslim political parties were working: Muslm League and Jamiyat Ulmaye Islam. He preferred to join Muslim League because of his affection with Mohammad Ali Jinnah. His remarkable efforts for Muslim League were evoked forever.In 1940, session of Muslim League was the result of Bahadur Yar Jung’s selfless struggles. He persuades CM Sr. Sikandar Hayat of Unionist Party, give permission to Muslim League for annual session in Lahore.  In this session Bahadur Yar Jung deliver such a faithful and evidential speech that every single person present in session mesmerized by his words.[8] Muslim League were - evoked forever

As a part of Hyderabad state Bahadur Yar Jung wasn’t theoretically allowed to join any political party. But he voluntarily worked for Muslim league. He was both emotionally and practically attached with Muslim League. Major reason of joining Muslim League was his emotional attachment to Mohammad Ali Jinnah and purpose to get a separate homeland for Muslims. Sudden death of Bahadur Yar Jung in 1944 was a great loss of Muslim community. His soul leaves his body at friend’s home, justice Hashim Khan. His enigmatic death is still a mystery. If he endured the outcome of Pakistan would be different today.[9] 1944  a great loss of - Muslim community
Disclaimer: As an encyclopedia, pakpedia.pk's articles contains shared information which has collected from different sources and people. We welcome everyone for corrections and updates, Thank you.

Muhammad Safdar Shakir who holds the degree of Jou