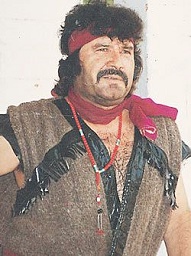 Â Â Â Â
Badar Munir, a film actor popular during the 1970s and '80s. He had acted in 416 Pushto, Urdu and Punjabi films during a career spanning three decades. 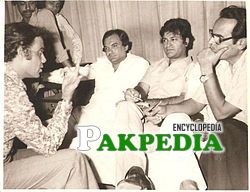 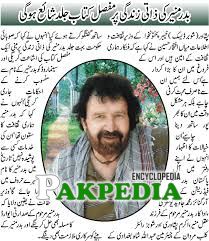 News was published about a book on Badar Munir 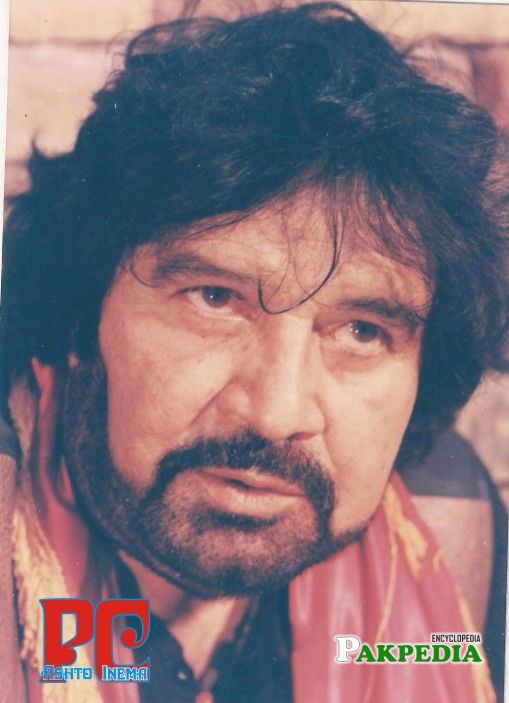 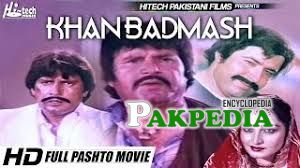 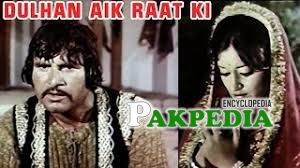 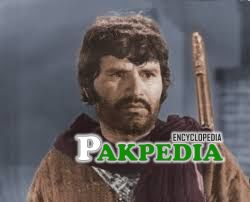 Badar Munir was raised with a religious background in Swat. He completed his basic elementary school education there and then came to Karachi. Before joining films, Badar Munir used to drive Rikshaw on Karachi streets. Then he got a job as a lighting technician on actor Waheed Murad's recommendation in a Karachi film studio.Â Â [1] bio

He was introduced by Waheed Murad to the film industry in 1970. His first movie was Yousaf Khan Sherbano, with Yasmin Khan as heroine.This Pashto language film was the first film of Pakistan film industry in this language in 1970. In 2016, city of Karachi has the largest urban population of Pashto-speaking people in the world, larger than even in Peshawar, Kabul, Quetta and Kandahar.Â [2] Entry 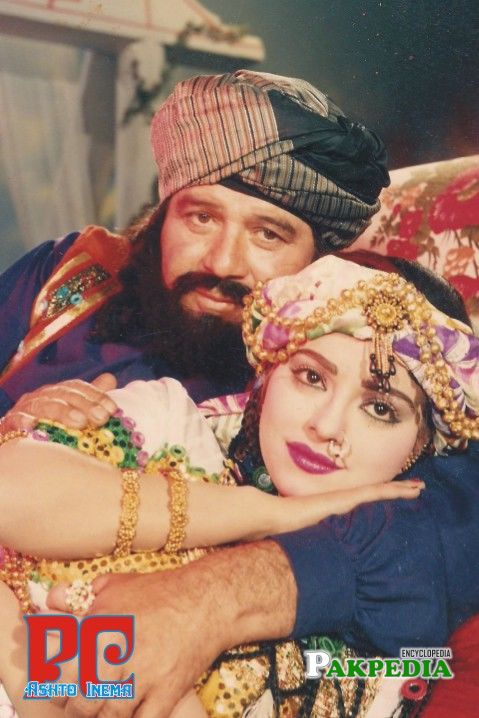 Clik from a movie

On Oct 11 Badar Munir, a film actor popular during the 1970s and '80s, died in Lahore . He was 70. He had acted in 416 Pushto, Urdu and Punjabi films during a career spanning three decades. He had been suffering from kidney and diabetes problems for the past five years. A few years ago, he had suffered a paralysis attack. He was hospitalisedÂ  after a heart attack, but died later.Â [4] death