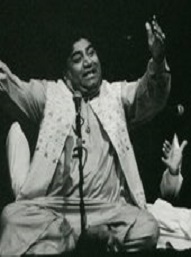 Badar Miandad was a Pakistani singer and Qawwal.he is also known as Badar Ali Khan.Ustad Badar Miandad Khan Qawwal (1962-2007) was a distant relative of Ustad Nusrat Fateh Ali Khan Sahib, who rose to fame with his Punjabi qawwalis. He had great reverence for Hazrat Khwaja Moinuddin Chishti’s (R.A.) and Daata Ali Hajvairi R.A. of Lahore.He released twenty-two albums in his native Pakistan. 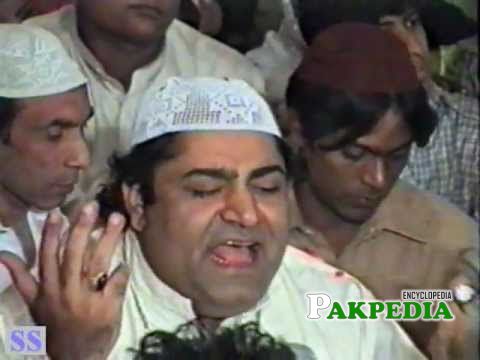 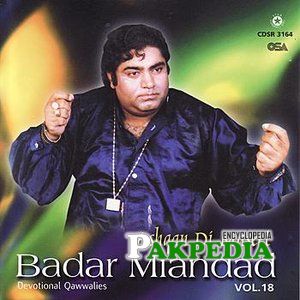 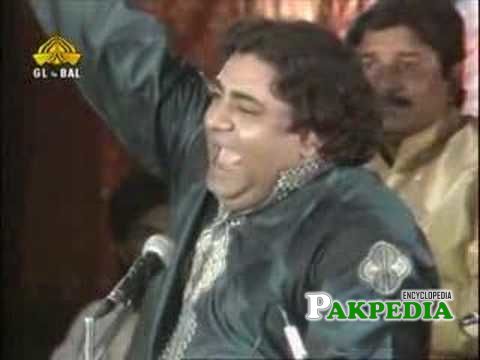 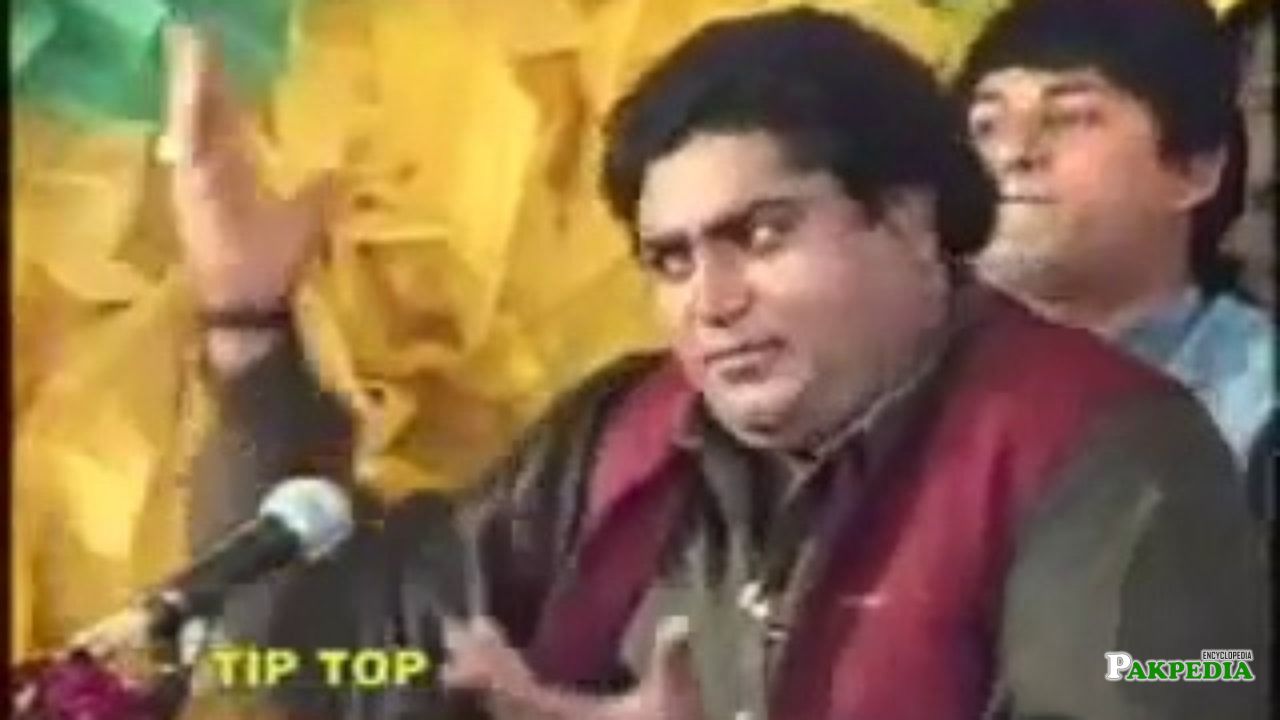 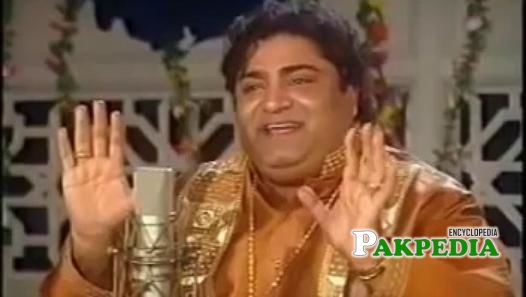 Badar Miandad Qawwal was an accomplished qawwal of Pakistan who made a name for himself competing with that renowned icon qawwal Nusrat Fateh Ali Khan while he was still living ! Nusrat Fateh Ali Khan was his cousin and both of them come from a family of qawwals who have been in this business for many generations.Badar Miandad's grandfather Deen Muhammad Jallandhri Qawwal,affectionately nicknamed by the Punjabi public as 'Deena Qawwal' for his pioneering efforts in developing qawwali in the Punjabi language.Deena Qawwal is a legend among the Punjabi public with dozens of super-hit qawwalies to his credit.Badar Miandad himself created more than a dozen of super-hit qawwalies.[1]  Biography

Badar had made his name when Nusrat Fateh Ali Khan was alive because and in Nusrat’s times no other qawwal could compete him.

Badar had been nominated for Pride of Performance award.

Badar was fond of all sufi poets and had done qawwalis based on the poetry of Bulhay Shah, Hazrat Sultan Bahu, Hazrat Baba Farid, Shah Hussain, Mian Muhammad Buksh and Hazrat Ameer Khusro.

He died of a sudden heart attack at the young age of 45 in 2007.
Disclaimer: As an encyclopedia, pakpedia.pk's articles contains shared information which has collected from different sources and people. We welcome everyone for corrections and updates, Thank you.