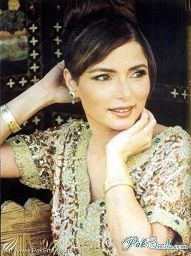 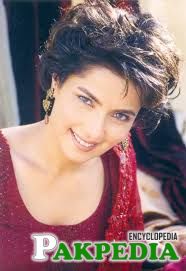 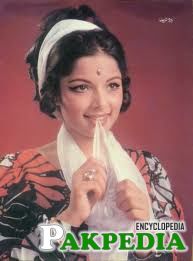 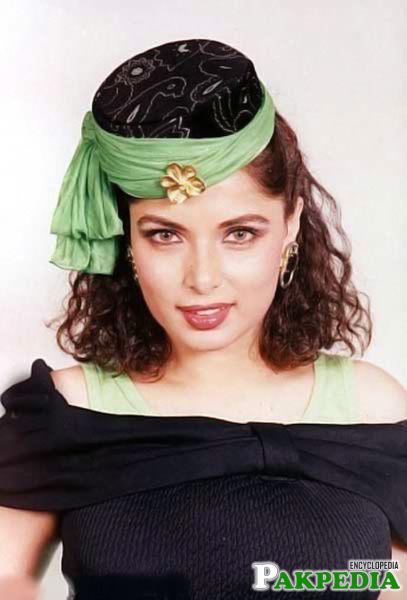 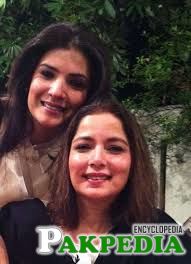 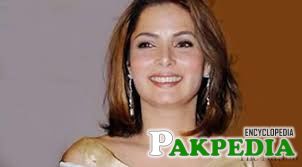 Babra Sharif was the foremost figure in Pakistani film industry during the 1980s and late 1970s. She started her career with some commercials. She worked with many famous names like Shahid, Nadeem, Waheed Murad, Ghulam Mohyedin and Muhammad Ali Sahab. She had great success in Urdu films in Pakistan. Babra Sharif did a variety of roles which proved her versatility as an actress.  Pakistan

She was born on 10 December 1954 in Lahore Pakistan. She started her career as model in age of twelve.

She started her career in television commercials. She made her presence felt in a 'Jet' washing powder commercial and came to be known as 'Jet' powder girl. Fair-haired, attractive and intelligent, Babra soon became a household name. [1] acting 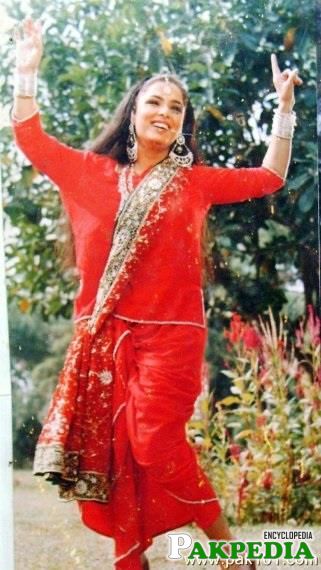 After working in PTV drama Kiran Kahani in 1973, her first film was Intezar in 1974. Confident of her acting potential, Shamim Ara signed her for the film Bhool in 1974. Bhool was scheduled to be directed by S.Sulaiman. Prior to Bhool, S.Sulaiman had already signed Babra for his film Intezaar. Incidentally, Intizaar was released before Bhool. Hence, Babra debuted in the film Intezaar as supporting actress in 1974. To set the record straight, both Intezaar and Bhool were released in 1974. Barbara's innocent face distinguished her from other actresses of her time. She moved on to a supporting role in Bhool, then to Haqeeqat, Shama, Shabab Kiranvi's Mera Naam Hai Mohabbat, which was a super hit. This led to a string of films culminating in Salakhain, which proved to be one of her best works. She also worked in Pakistan's first sc-fi movie Shaani. [2] career 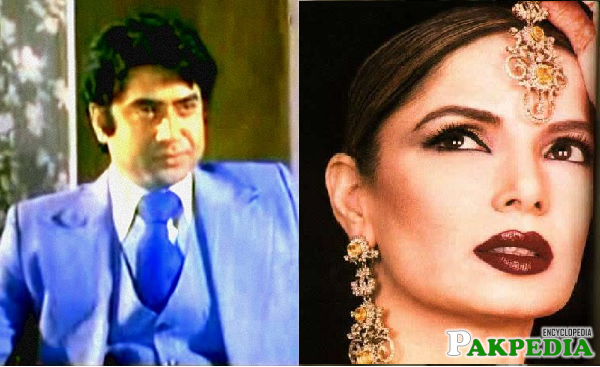 In 1978 she married to film star Shahid, but the couple soon divorced and she did not get married again. Despite her hard work in films, Babra had to look for more opportunities in movies, which did not came immediately. [3] marriage

In 1975, she appeared as supporting actress, in director Masood Pervez's film 'Mera naa patay khan'. Neelo and Shahid played the lead roles. Her efforts took on a new intensity and she proved her worth in the Pakistani cinema. She worked in director Iqbal Kashmiri's film Shareef Budmaash. Ali Sufyan Aafaqi's film Ajnabi, Nazar Shabab's film Naukar.

An undeterred Babara, dressed to perform, played the lead role opposite Ghulam Mohyedin, in director Wazeer Ali's film Masoom. In her movies, even ordinary things capture tranquility. Her most memorable role came in the super hit film Mera naam hai mohabbat, directed by Shabab Kiranvi. Barbara and Ghulam Mohyedin played the lead roles. Her fame sky- rocketed soon after the theatrical release of Mera naam hai mohabbat. In reality, Barbara became the most sought after actress from 1976 onwards. Moreover, the year 1976 was most definitely the best year for her films as well. In 1976, she worked in director Pervez Malik's film Talaash. In director Shabab Kiranvi's film Dewar. In director Ali Sufyan Aafaqi's film Aag aur Aansoo. Foremost was her sweeping 1976 movie, Shabana, directed by Zafar Shabab. The film successfully completed golden jubilee, by winning performances turned in by Barbara, Waheed Murad and Shahid. She also worked in Nadan Nadia, a Pakistan television comedy play by Anwar Maqsood. She also did Lux 50 years celebration commercial. [4] rise 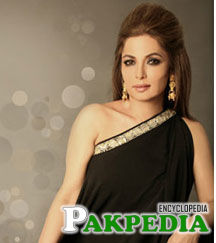 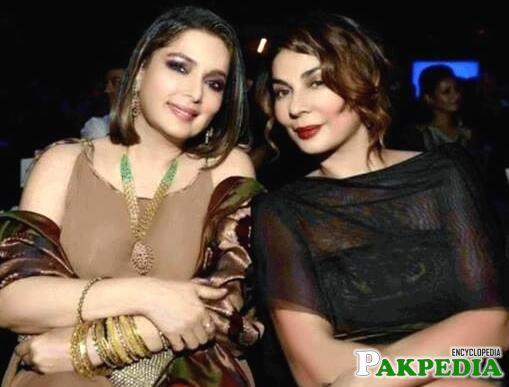 It was not simply a matter of matching her success graph as no heroine was able to cross the long distance between becoming an actress and reaching an icon status. Babra Sharif did that. She holds the distinction of covering that distance to be called a beauty icon, a title not awarded to anyone in the 50-plus years of Pakistan film industry. In a star-studded Lux Style Awards ceremony held in Karachi in 2003, Babra Sharif name was announced for the beauty icon award. [6] beauty

Babra was the winner of Nigar award for a number of times. [7] awards