Azaan Sami Khan is a celebrated Artist of Pakistan who has worked as a Producer, As a Music Composer as well as an Assistant director. Soon he is going to be seen as an actor too which he always wanted to be. This article contains all the information about him including Azaan Sami Khan Biography, Azaan Sami Khan Family and Azaan Sami Khan Movies. Did you know that he is a son of singer Adnan Sami Khan and actress Zeba Bakhtiar? 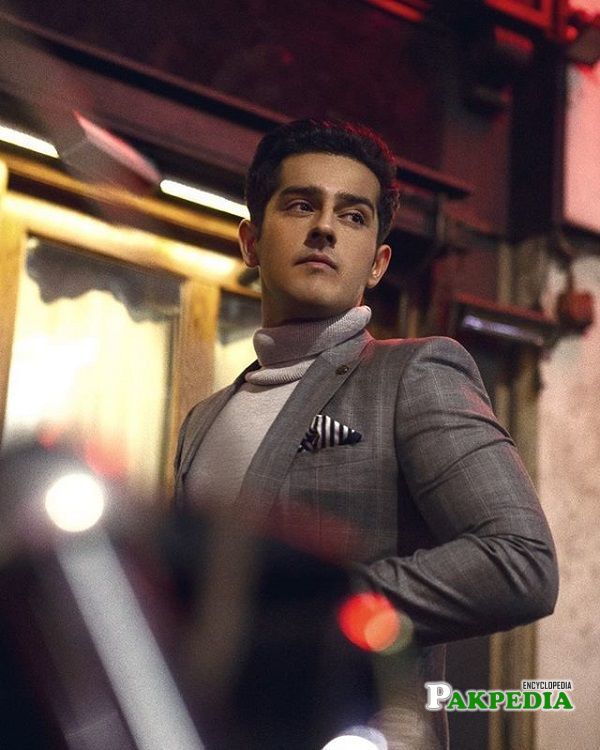 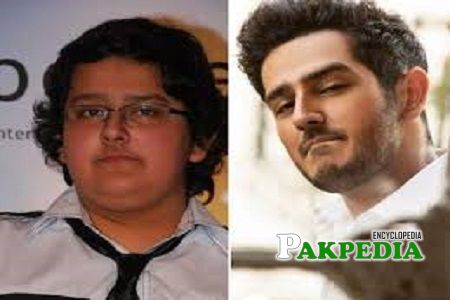 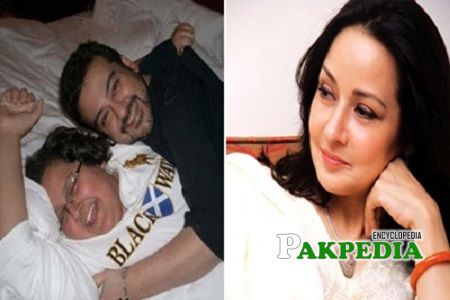 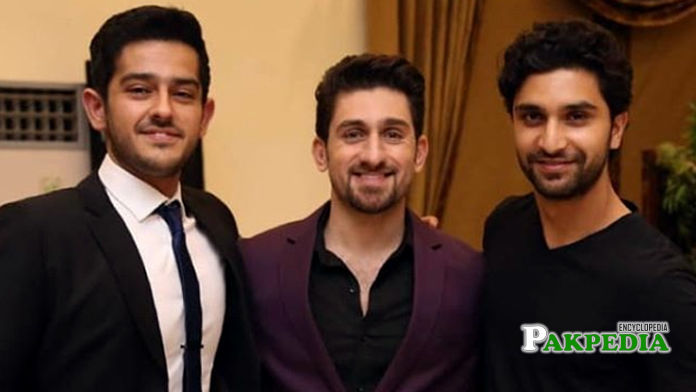 Azaan is a good looking and the youngest Pakistani producer and a music composer who has also worked as an assistant director in Bollywood and is all set to give his debut as an Actor in Lollywood which he always dreamed off. He is equally talented as his parents and is winning the hearts of people with his talent and diligence. He is a complete package of beauty with a brain who knows how to mesmerize people with his appealing personality.

He was born on 22nd May 1993 in Karachi where he spent his early life. Later he moved abroad where he completed his education and returned back to his country. Currently, he resides in Karachi with his family.

He did his Schooling from Karachi, For higher studies he went abroad from where he obtained his graduation degree from Belmont University in Nashville, Tennessee. He came back to Pakistan and started working as a Music composer which he always wanted to.

He belongs to a polished and acknowledged family where his father Adnan Sami is an internationally prominent singer while his mother Zeba Bakhtiar is a prominent Pakistani actress who is considered to be one of the most beautiful Pakistani actresses yet. His parents got divorced when he was quite young so he has been brought up by a single parent. His parental granddad Arshad Sami Khan was an aviation-based armed forces officer though his maternal grandfather was an Attorney General and a legal counselor. His maternal uncles are doctors. He is hitched with Sophia Bilgrami and they are living a blessed life with a son and a little girl.

He kicked off his career as a Co-producer in 2014 by co-producing a Lollywood movie ‘O21’ starring Shaan Shahid, Aamina Sheikh and Shamoon Abbasi. The film was produced in ‘One motion picture’ production house which is owned by his mother Zeba Bakhtiar. He was also the co-writer of this film. The film earned a collection of more than 5 crores at the box office. After his debut in Showbiz he took a break for a few years from the industry.

As a Music Composer

He made his debut as a Music composer in 2018 by composing all the songs of the movie ‘Parwaaz Hai Junoon’ starring Hamza Ali Abbasi, Hania Amir and Ahad Raza Mir. The film became one of the most successful films of all time. After his debut as a Music Composer, he is all set to compose the music of 2 other Pakistani movies including ‘Paray Hut Love’ starring Maya Ali and Shehryar Munawar’ and ‘Superstar’ starring Mahira Khan and Bilal Ashraf which are expected to be released in 2019.

As an Assistant Director

He gave his debut as an Assistant director in 2019 by working in a Bollywood movie ‘Kalank’ which was also his Bollywood debut. The film starring Alia Bhat, Varun Dhawan, Aditya Kapoor, Sonakshi Sinha, Madhuri and Sanjay Dutt.

Azaan Sami is good to go to make his introduction in a Pakistani motion picture ‘Pathak Dey’ that additionally stars Ahsan Khan, Kubra Khan, Hania Amir, and Shamoon Abbasi. The film is directed by Saif e Hassan while it’s releasing date is not yet disclosed.