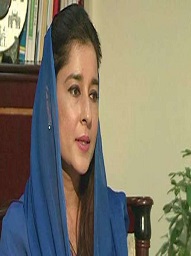 Ayesha Raza Farooq is a Pakistani politician, and former parliamentarian. She was elected a member of national assembly on an on reserved seats for women from Punjab in Pakistani general election, 2013. 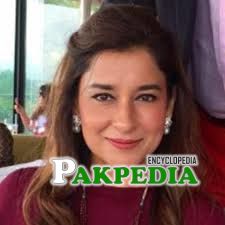 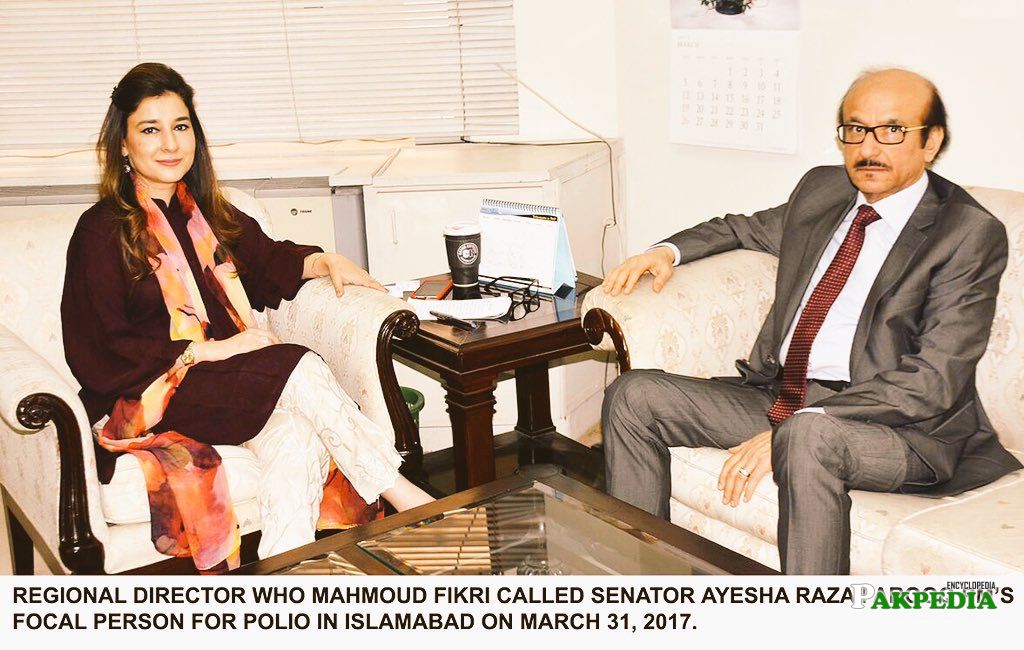 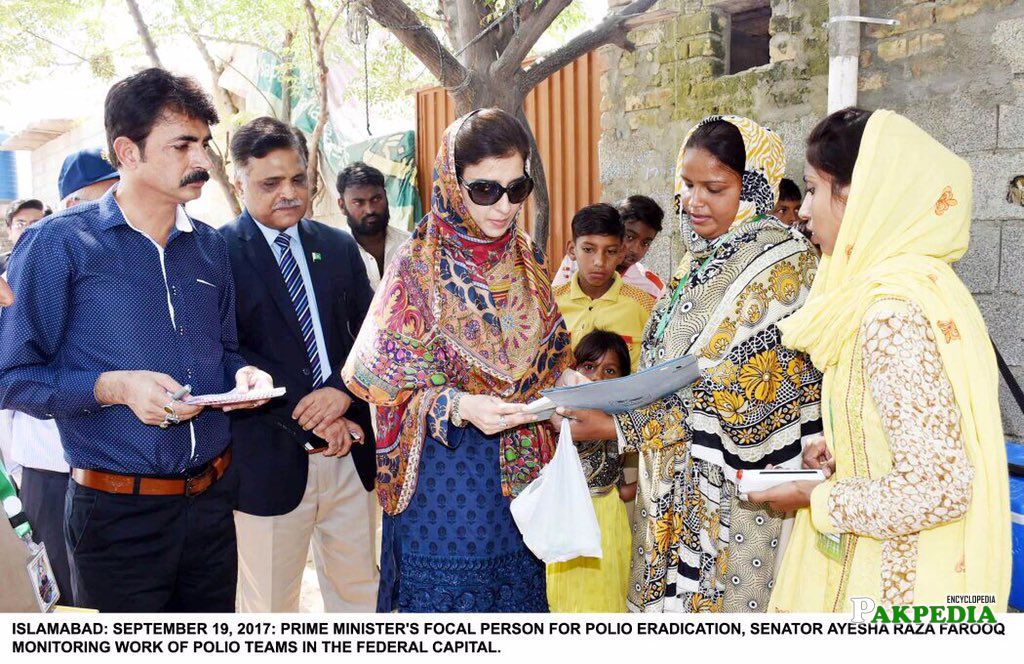 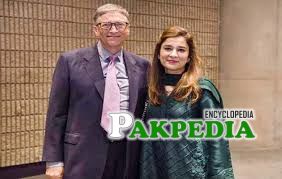 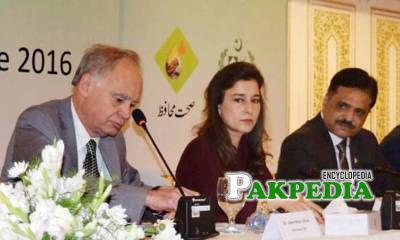 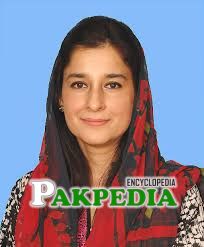 Ayesha Raza Farooq is a Pakistani politician who has been a member of the Senate of Pakistan since March 2015. She has a degree of Master of Business Administration which she received from Lahore University of Management Sciences in 1995 and has a degree of Bachelor of Laws which she obtained from University of Punjab in 2013. [1] profile 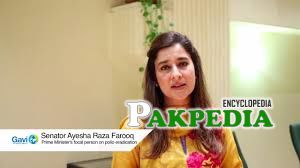 Ayesha Raza was elected a member of national assembly on an on reserved seats for women from Punjab in Pakistani general election, 2013. Later she Resigned from the seat to become member of Senate of Pakistan. She is affiliated with Pakistan Muslim League (N). She is also Prime Minister’s Focal Person for Polio Eradication. [2] career

Ayesha Raza is the part of following committees: [3] Member 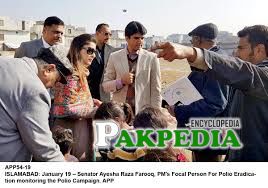 Ayesha on a visit

Underlining the importance of Polio vaccination, Ayesha Raza urged mothers to ensure their children are fully vaccinated. She expressed satisfaction at the number of people turning up for immunization of their children. She also said that special emphasis was being laid on the immunization of migrant population in Punjab in light of the trends being witnessed in the last few years. Pakistan, Afghanistan and Nigeria are the only countries in the world battling polio cases currently. Despite a sharp rise in the number of polio cases in the country, Punjab managed to reduce the cases to only 3 in 2014. [4] campaign

Mian Abdul Manan is a politician from Faisalabad.

Sheikh Rasheed Ahmad is one of the most celebrated