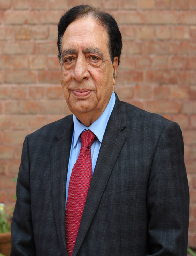 Ata ul Haq Qasmi is a Pakistani Famous Urdu Language Columnist and Poet.He has been written many articles for the newspaper of Pakistan.The most distinguished character of Qasmi's column is his satire on social inequalities of the society and his anti dictatorship stance which he boldly takes in his columns. 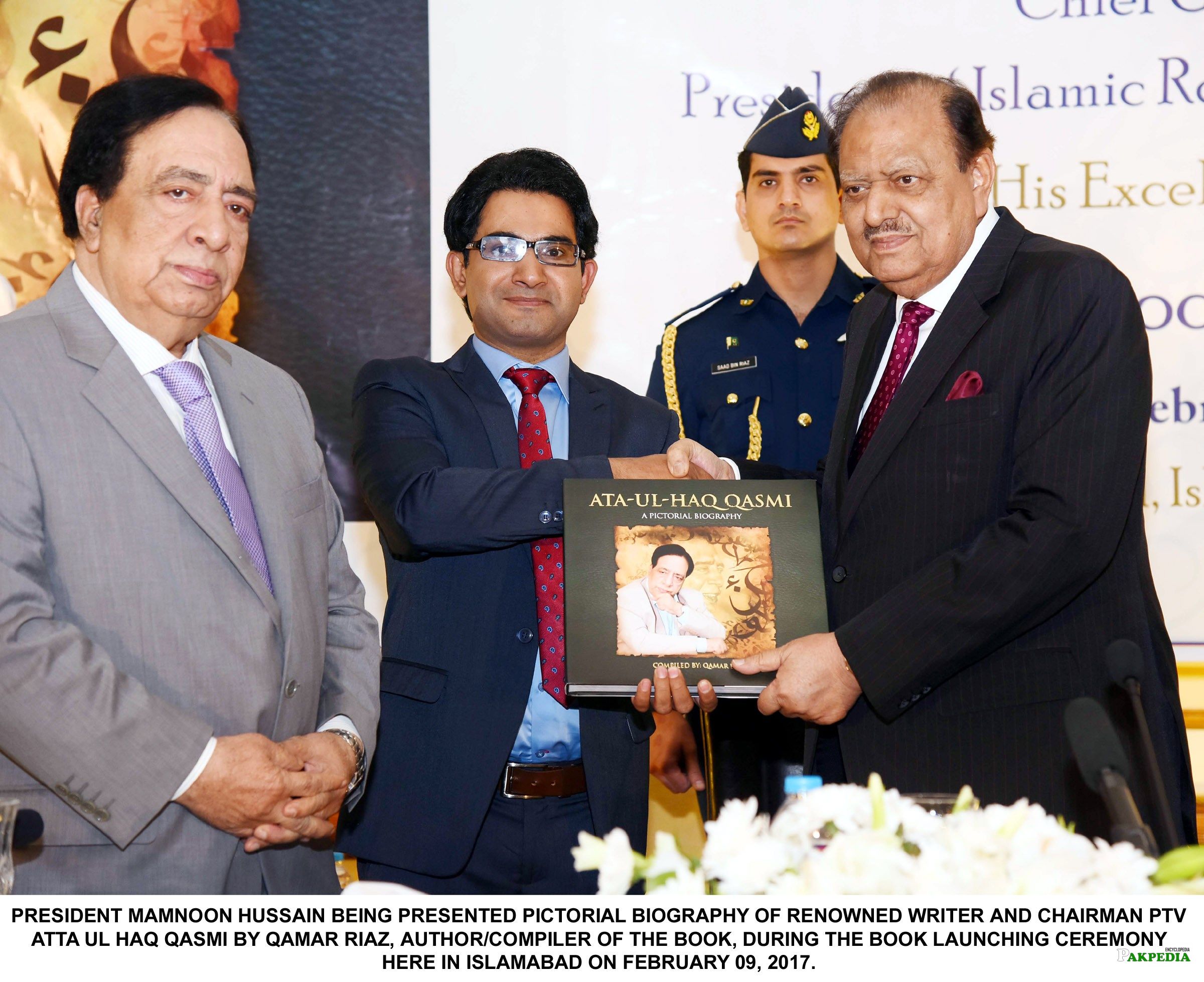 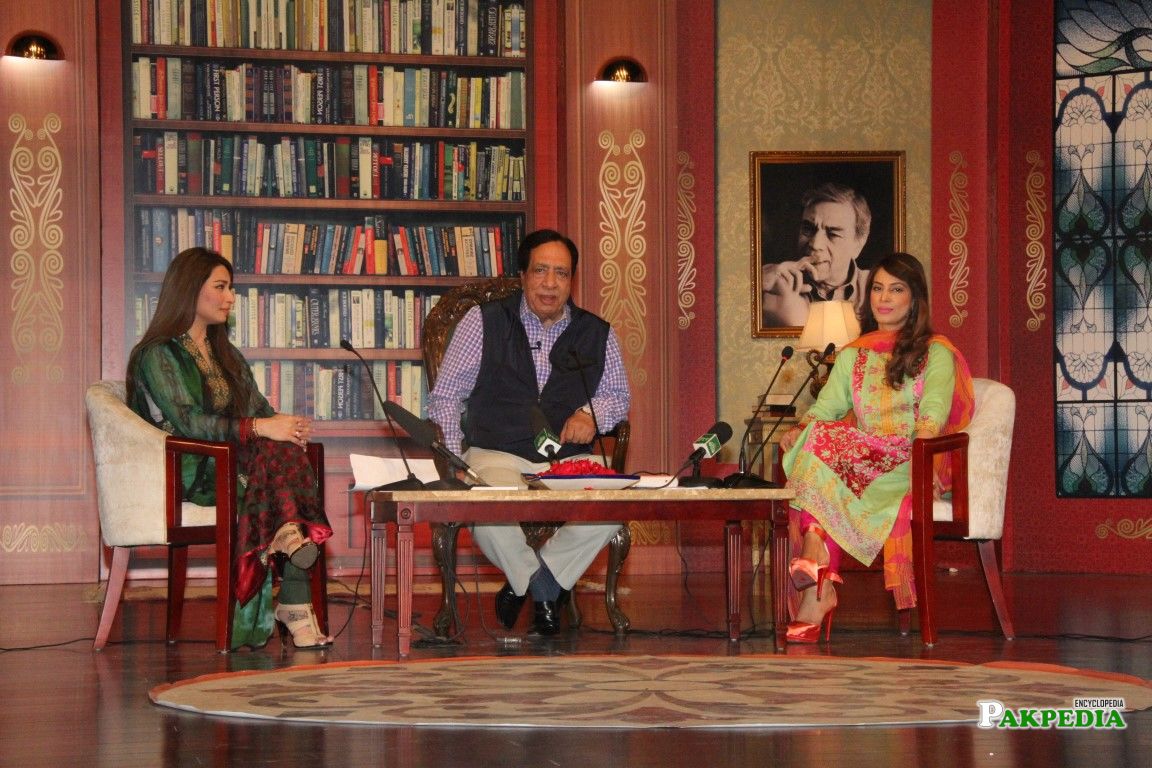 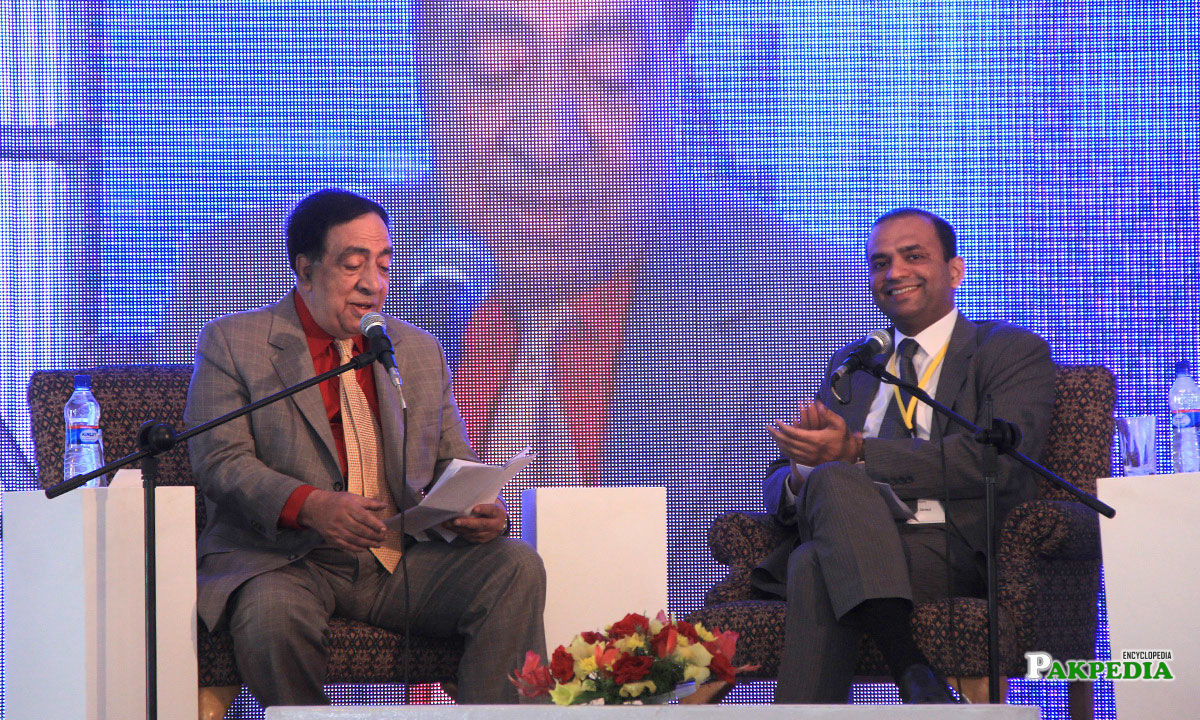 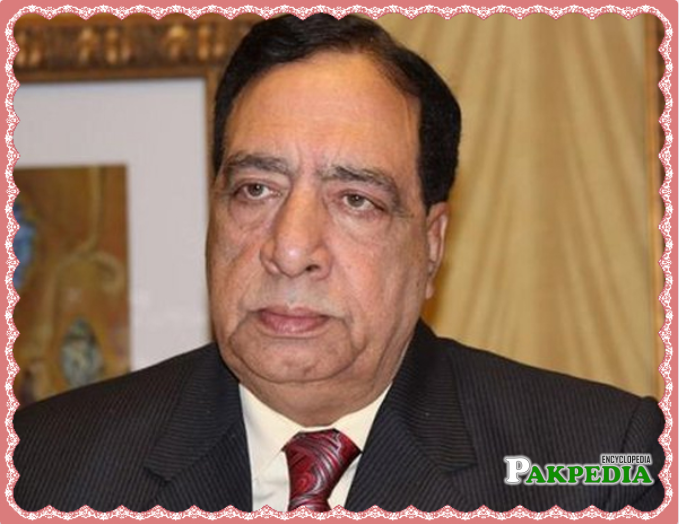 Ata ul Haq Qasmi is one of the leading and most popular columnist of Pakistan who has written Urdu columns for more than last 45 years in the leading newspapers with the name of "Rozan-e-Dewar Sey". He has a unique style of writing incomparable to any other columnist because of his humorous way which holds the reader till the last line of his column which is his punch line.He is also a very famous drama writer.His books of columns include "Column Tamam", "Shar Goshiyan", "Hansna Rona Mana Hay", "Mazeed Ganjey Farishtey" and many more while his TV Drama Serials include the most popular "Khwaja and Son", "Shab Daig", "Sheeda Talli" etc. His travelogues are also very popular and one of the best is "Shoq-e-Awargi".[1] Biography 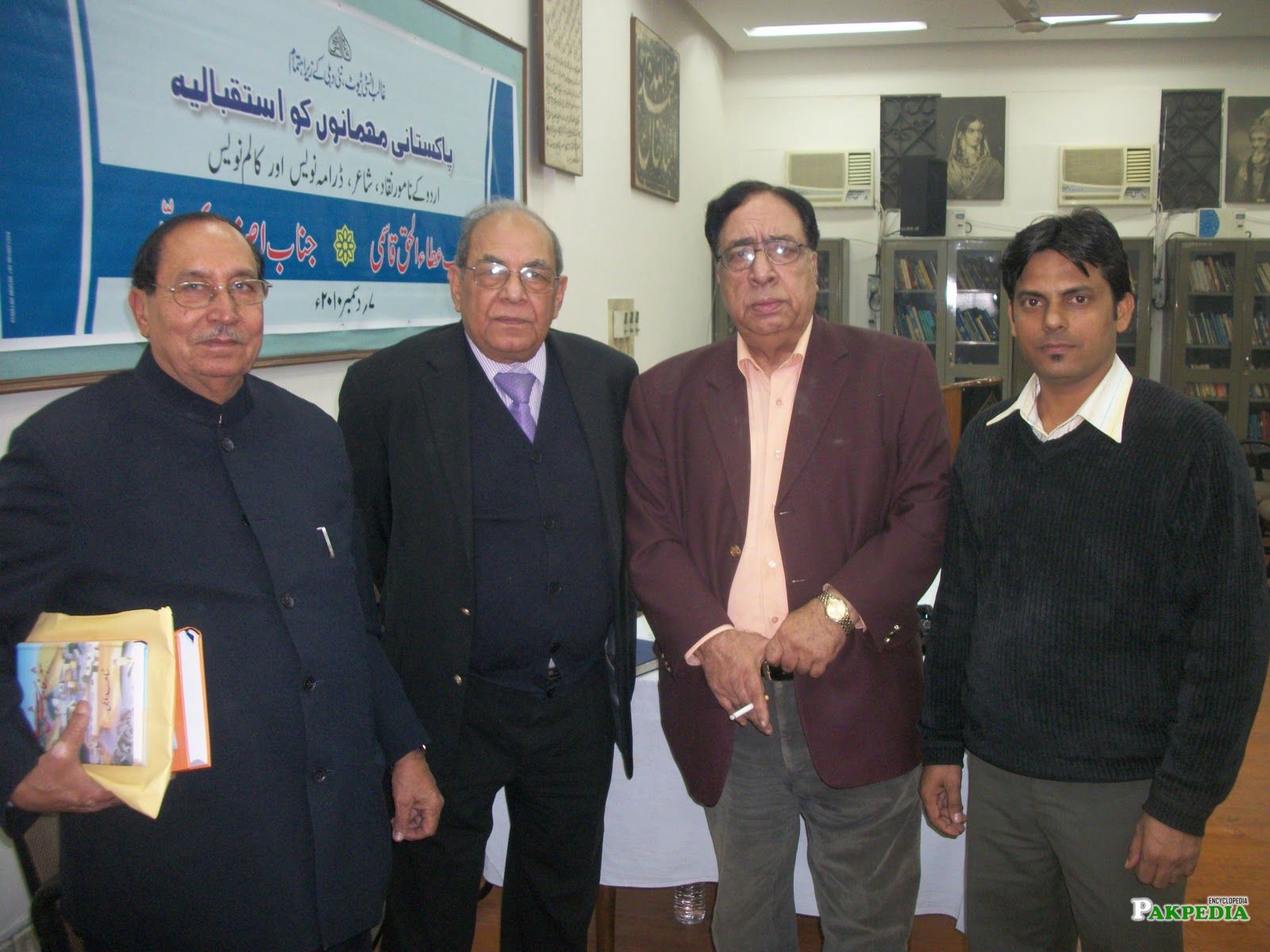 Ata ul Haq Qasmi was born in Amritsar Punjab British in India. His father whose name was Maulana Baha ul Haq Qasmi, used to teach at MAO High School.His father Maulana Baha ul Haq Qasmi was an eminent religious scholar.One of his father’s teacher Maulana Mufti Muhammad Hassan (the founder of Jamia Ashrafia) advised him to go to Model Town, Lahore and preach Islam to the people who lived there.After the independence of Pakistan in 1947, his family shifted to Pakistan and first lived in Wazirabad and after that moved to Lahore where Ata finished his high school.Ata ul Haq graduated from MAO College, Lahore Pakistan.[2]  Family and Education 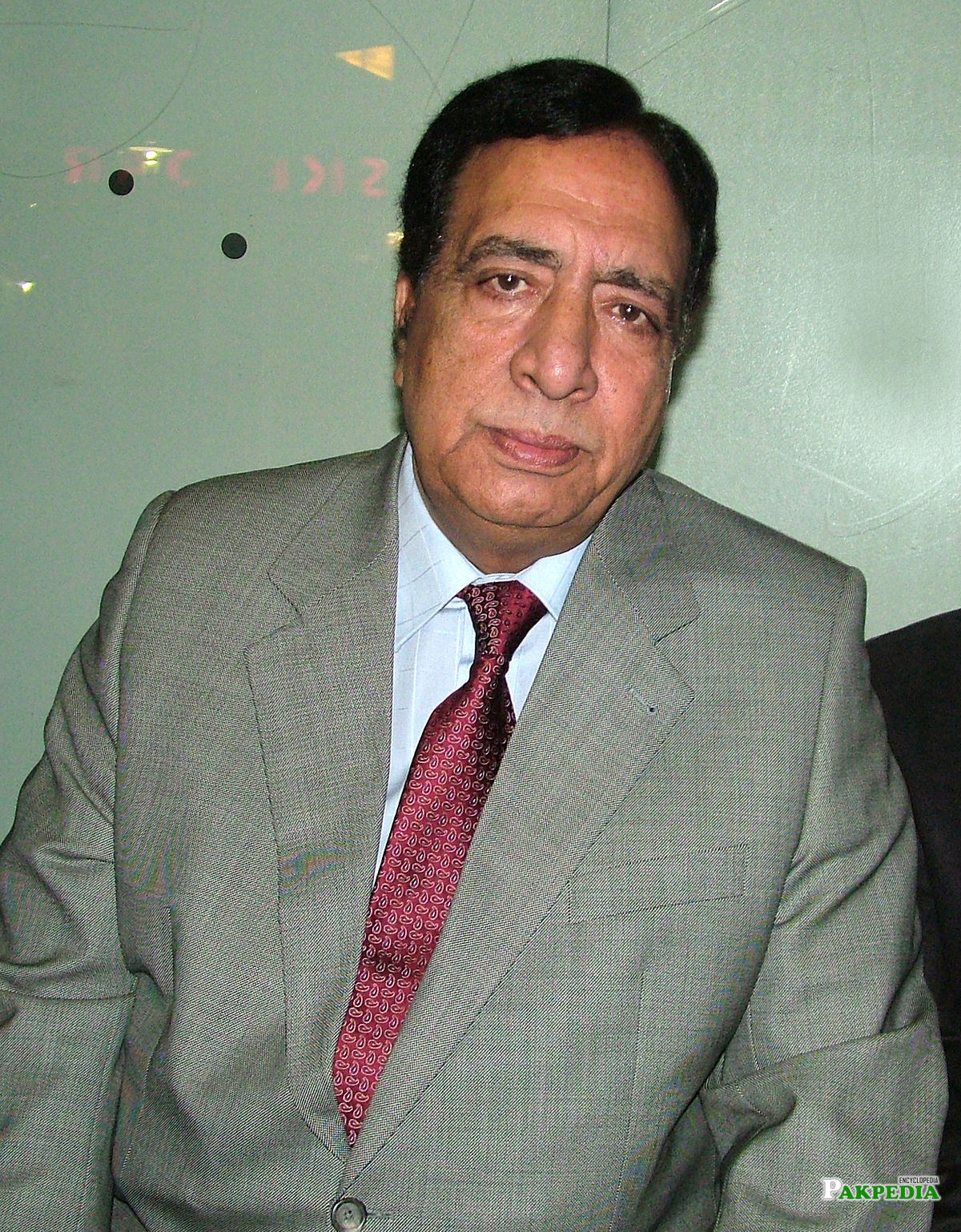 He joined the “Nawa-e-Waqt” as sub-editor and his initial salary was PRs. 323. In the meantime, he was appointed as a lecturer at MAO College, Lahore. Thus, he continued teaching and writing at the same time.He has made some great contributions in the print and electronic media, but his main strength is columns and article writing in different newspapers and on different subjects.

He also participated in many conferences and represented Pakistan and expressed his expert views on Urdu Literature and fine arts. He is a true inspiration for the young columnists and poets. Mushtaq Ahmad Yousafi has termed Qasmi as the best columnist of Pakistan while Altaf Gohar has termed him as the wittiest columnist of current era. 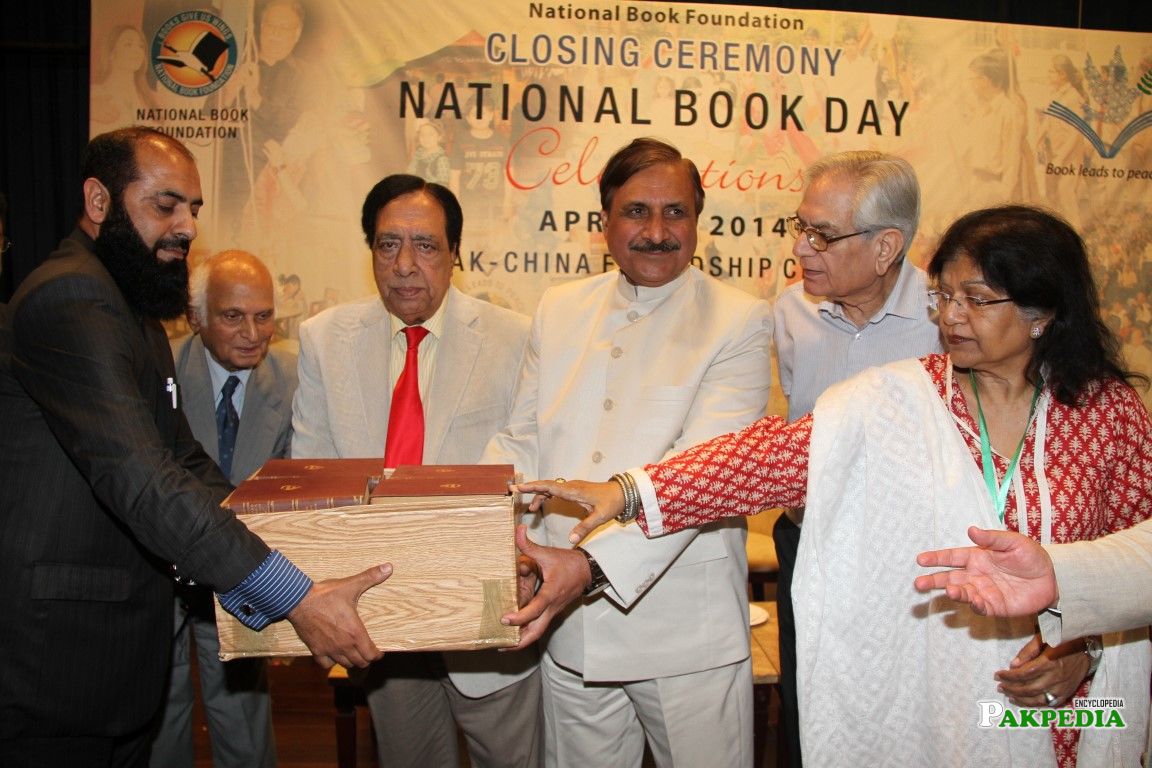 Ata ul Haq Qasmi has been writing Urdu columns for more than last 45 years in the leading newspapers with the name of “Rozan-e-Dewar Sey”, out of which he spent 35 years with Majeed Nizami in “Nawa-e-Waqt. His first book named “Rozan-e-Diwar Say” was published in 1977 and received Adam Ji Award. So far, he has written 18 books. It is generally believed that whatever is written in a newspaper is a column. However, it is not so. Some of his columns are genuine short stories. For instance, the title of one of his columns is “Alahdin Kay Jin Ka Zawal.” In one of his columns, Intizar Hussain described it as a high class short story. 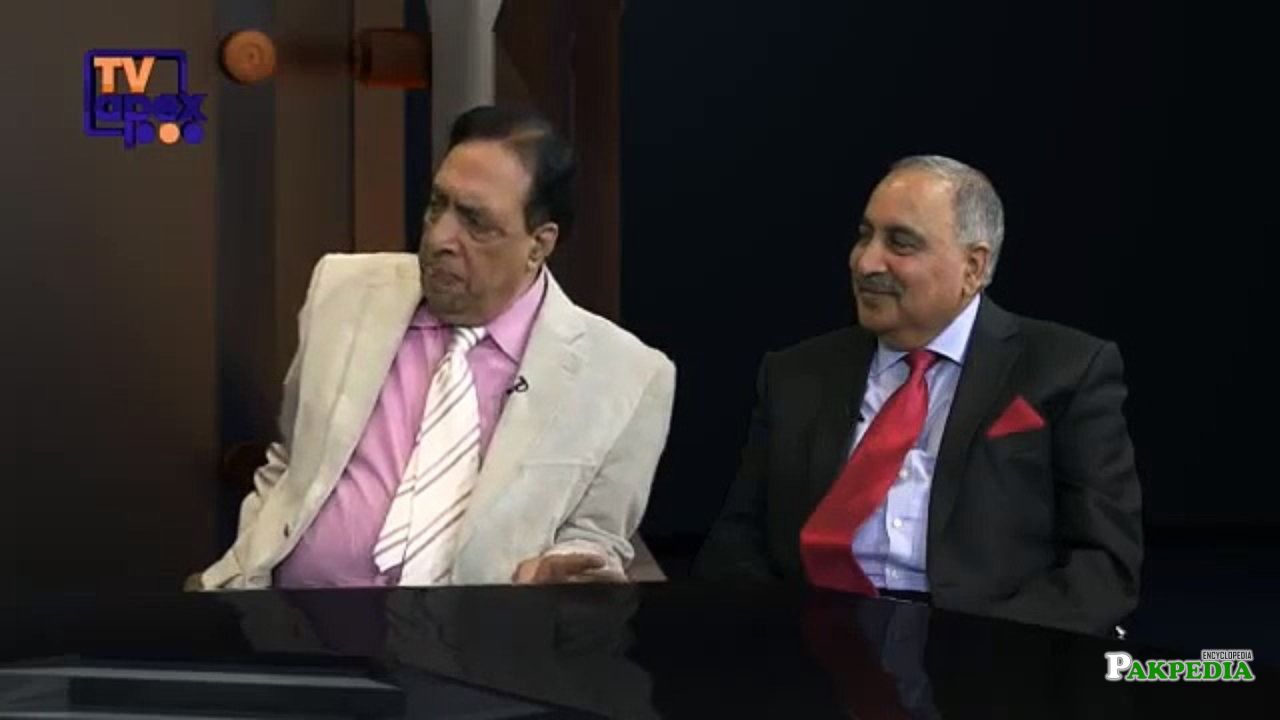 He has a unique style of writing incomparable to any other columnist because of his humorous way which holds the reader till the last line of his column which is his punch line. 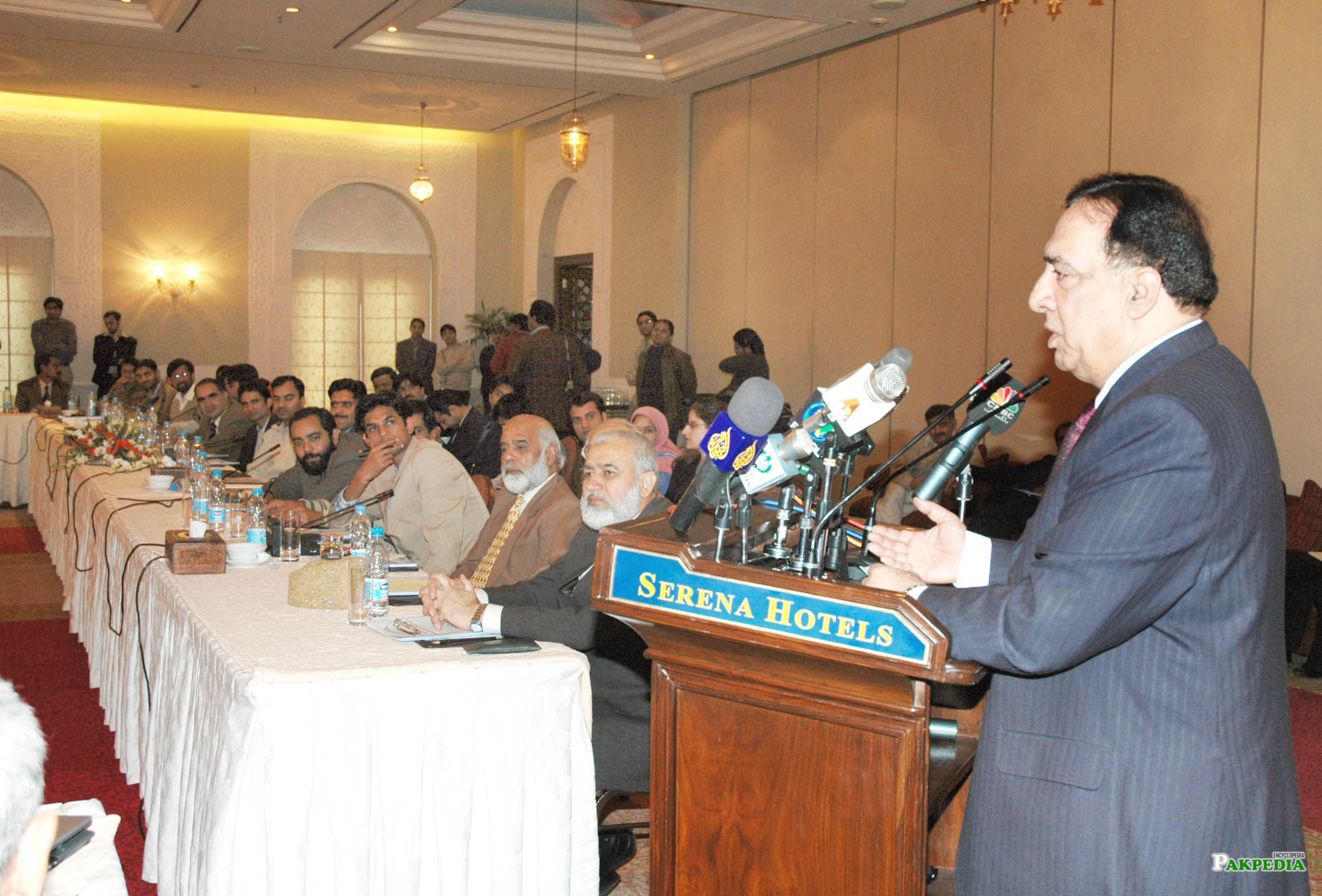 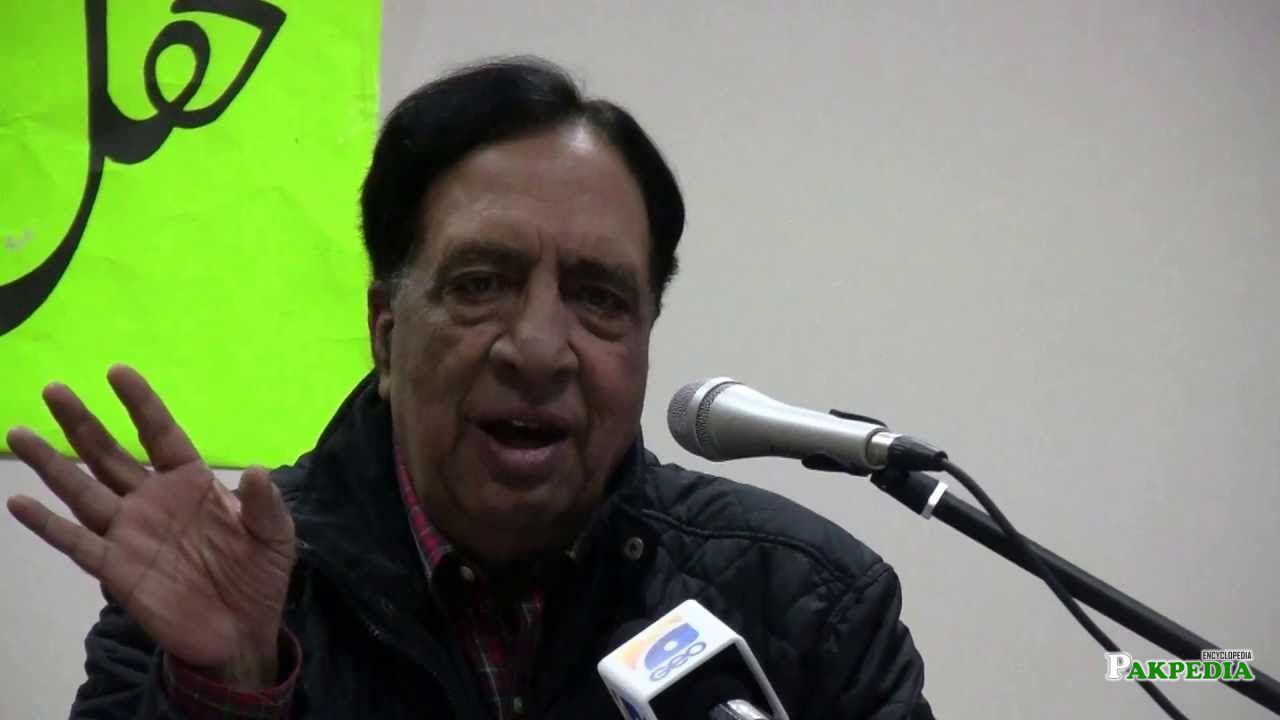 Famous columnist, poet, scholar and former ambassador of Thailand and Norway, Ata ul Haq Qasmi served as chairman of state-owned television channel PTV. According to the media reports, the summary of his appointment signed by the Prime Minister Nawaz Sharif. Summary of his appointment was sent to the PM House on 30th of October, 2015. Another renowned and experienced journalist Mohammad Malik is already performing his duties as MD PTV.[4]  Chairman of PTV Channel

Supreme Court has declared the appointment of Chairman and director of PTV illegal today on 8th November 2018. According to Chief Justice Saqib Nisar, all the benefits and salary given to Atta ul Haq Qasmi was illegal and not according to his position that's why he will not hold the office from now and also order to appoint the permanent chairman as soon as possible. The 48-page verdict also stated that Mr. Qasmi along with a few other members will also pay the fine of Rs 197 Million.
Disclaimer: As an encyclopedia, pakpedia.pk's articles contains shared information which has collected from different sources and people. We welcome everyone for corrections and updates, Thank you.