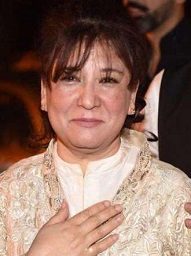 Â Â Â Â
Asma QadeerÂ also known as Asma Hadeed Malik is a Pakistani Politician who is serving as a member of the National Assembly while being attached to Pakistan Tehreek e Insaf for a long time. She is a mother in law of former actress and Host Ayesha Khan. This article contains detailed information about her including Asma Qadeer Biography and Asma Qadeer Family. 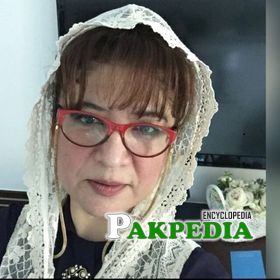 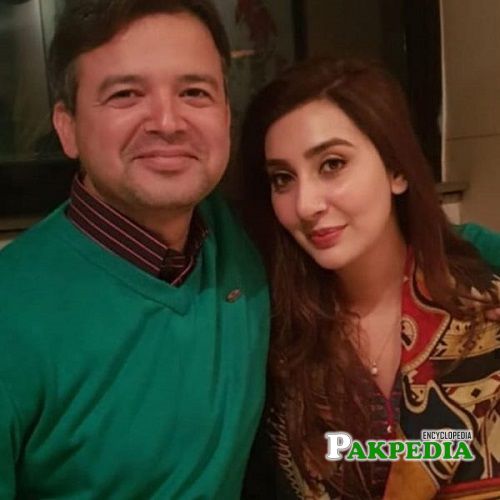 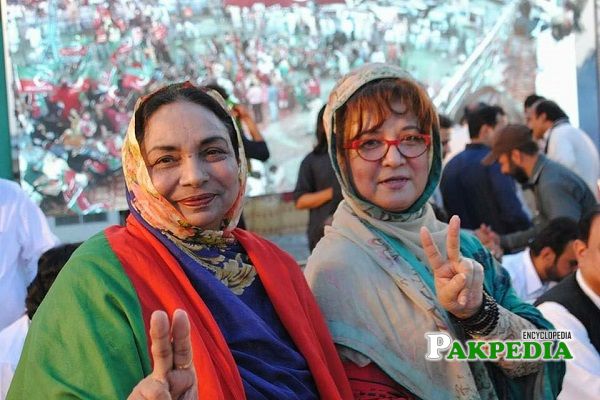 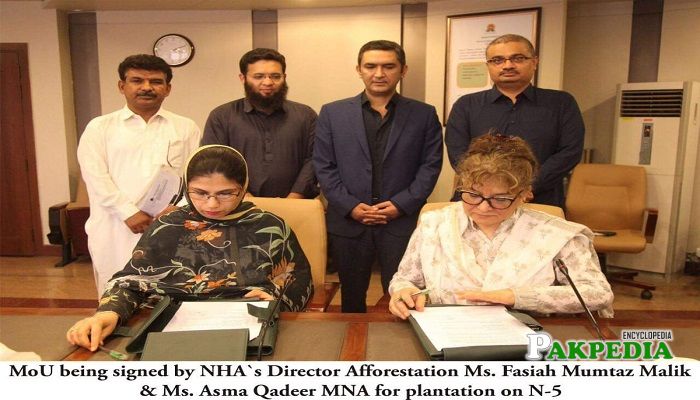 Asma qadeer while serving her duties as MNA

Asma Hadeed Malik hails from Rawalpindi is a Pakistani Politician who is functioning as a member of the National Assembly after winning Pakistan General Elections 2018 while being attached to Pakistan Tehreek e Insaf. She is serving the party for 20 years with full commitment and persistence for the rectification and well-being of Pakistan. She is likewise the Master Teacher Training Specialist.

She is a wife ofÂ  Brig. Hadeed Anwer Malik who is the former Pakistani Army officer while her sonÂ Major Uqbah Hadeed MalikÂ is an Army officerÂ who got an honor to be a first officer who selected as 'Platoon Commander'. Her daughter in law Ayesha Khan is a former Pakistani actress Model and host who ruled the Showbiz Industry for many years.

She ran for the seat of the National Assembly in 2018 Pakistan General Elections on a reserved seat for women while being associated with Pakistan Tehreek e Insaf and gave defeat to her competitive. She took an oath on 15th August 2018 and started serving for the better of the country. She appointed asÂ Central President of Women Affairs (Balochistan) and Education Specialist.Â

Usman Buzdar who was born into a political backgro