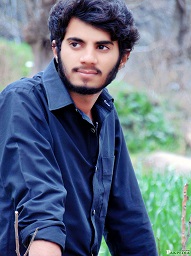 Â Â Â
Ashir is a new emerging talent of Pakistan who belongs to Faisalabad. He was fond of music since Childhood that motivated him to pursue it as his career. Ashir made a composition of his own breathtaking song after the overwhelming response of people. This article has all the information about him, including Ashir Biography and Ashir Songs. 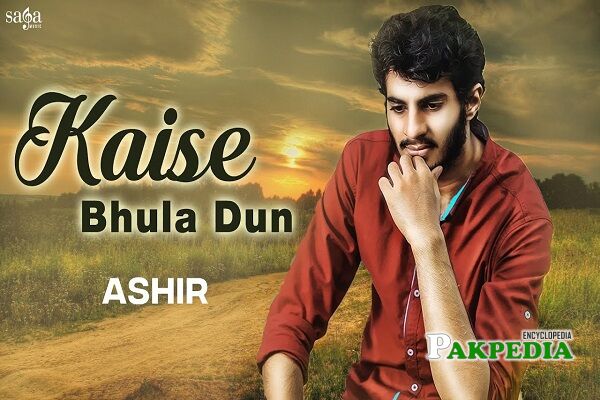 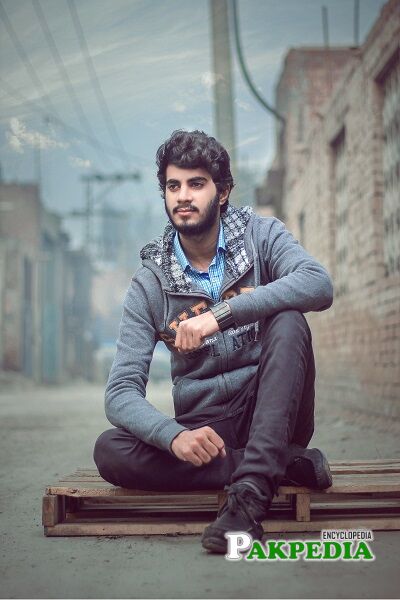 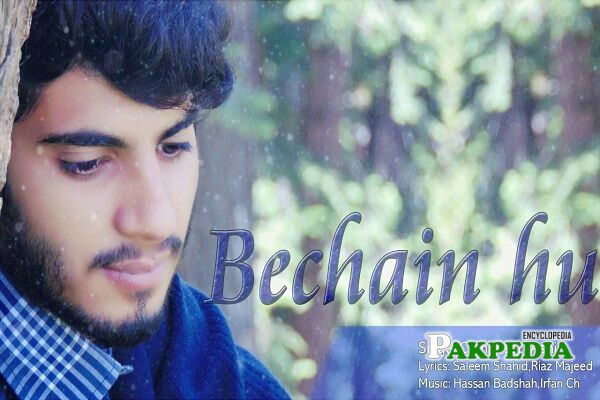 He is a young and enthusiastic Pakistani singer who is all set to achieve the heights of success with his passion and consistency. Since his youth life, he has dreamed about becoming a notable singer one day. Nowadays, he is turning his passion into reality. To learn music he took classes from various singers and music composers. He has his own You tube channel where he uploads his songs. He had to struggle a lot to convince his family who was against his decision, but later they happily agreed on it.

He was born on 12th January 1996 in Hassan Abdal Pakistan. Currently, he is a resident of Faisalabad.

Ashir is one in his family who was not interested in studies. He is the only boy of his family who studied till matriculation and never goes to college/ university. He has his entire concentration on learning music.

He belongs to an ordinary yet supportive family. His father Muhammad Saleem, a banker by profession, was against his decision to learn music, yet after listening to his song, he permitted him.

He did a lot of struggle to seek and learn music, which gave him success. He recorded his first song as a young artist in 2014 to check whether people will like his vocals or not and got a good response from many people. He struggled hard for learning music, which leads him to choose music as a career. Everything went well as he wanted to. He believes that God gave him this talent, so he should utilize it.

Later he got interested in making compositions. After some months, he made a composition of his own breathtaking songs, and people just loved his voice. Though it took him a little time to find good teachers that taught him well. Afterward, he met Lyricist and Composer and did work with them. He sang "Zindagi Dikha Raasta" for Saleem Shahid and got a superb response. Then Indian Punjabi Company "White Hill" First time gave a chance to him, and it was a significant achievement for him as this company never allowed any Pakistani artist. Ashir Composed and sang song "Bechain hu" for white "Hill Music" and in this way, his Journey Started.

Signed by the Company

He is the first artist of Pakistan who signed by one of the leading Punjabi music company "White Hill Music." The company gave him a chance to show his talent.