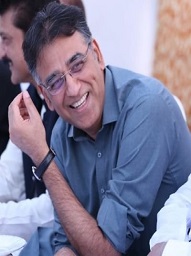 Â Â Â Â
Asad Umar is a committed Pakistani Politician and a member of the National assembly since 2013. He is associated with Pakistan Tahreek-e- Insaaf (PTI). Asad is considered as one of the right hands of Imran Khan. Currently, he is a Federal Minister for Reforms and special initiatives and planning and development. Before starting a political career, he served as CEO of Engro Corporations for 8 years. his article has all the information about Asad, incorporating Asad Umar Biography. 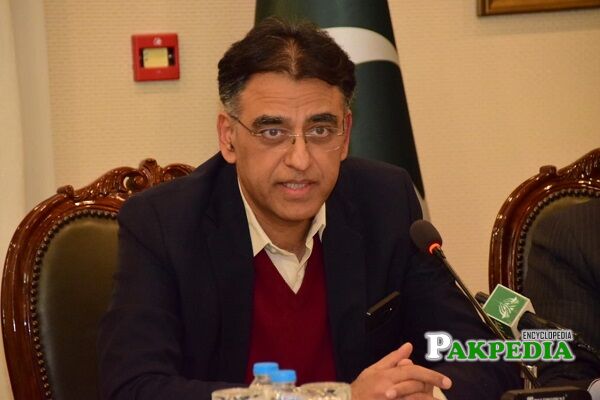 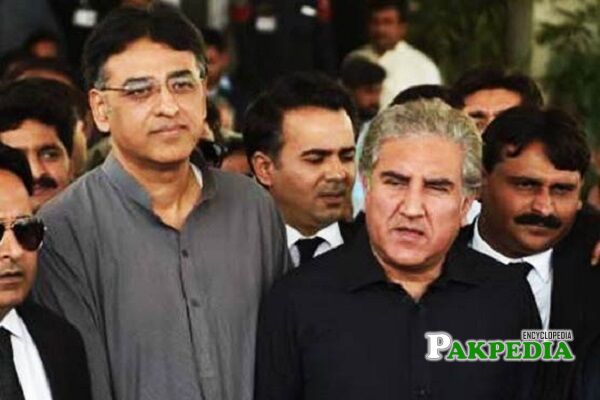 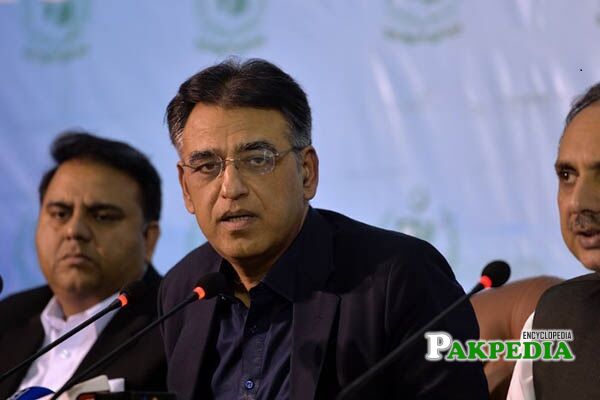 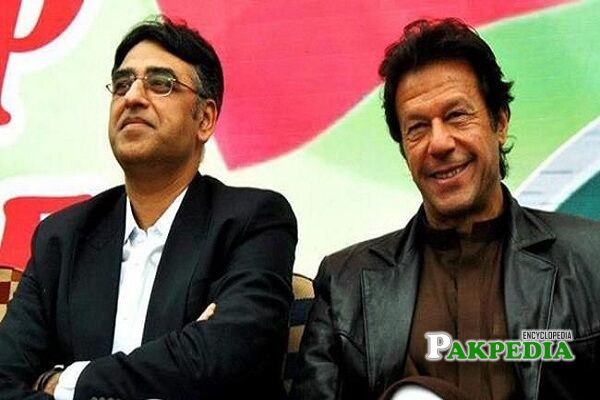 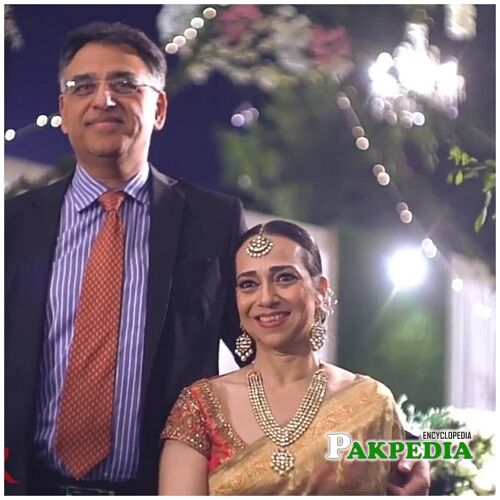 Asad is a committed Pakistani Politician who is a part of Pakistan Tehreek e Insaf for a long time. His father, Ghulam Umar, served as a major general in the Army. Umar was considered a close aide to General Yahya khan. After his fatherâ€™s retirement, Asad moved back to Karachi with his family and continued his education. Asad is responsible for serving in his Ministry and is exacting to fulfill the vision of PM's Naya Pakistan with zeal and zest.

Asad was born on 8th September 1961 in Rawalpindi. Later his family moved to Karachi. Currently, Asad is living in Rawalpindi with his family from where he likewise contests elections.

Umar received a degree in Commerce from Government college of Commerce (B.com) and Economics. He also studied Business Administration from IBA. According to him, the love for financing was given by Dr. Hashmi who was his teacher at his University. He also contested an election in the University which he lost. Along with his studies, Asad Umar also captained IBA cricket.Â

Asad is the youngest brother among six brothers and one sister. One of his brothers, Zubair Umar, belongs to PMLN who served as the 32nd Governor of Sindh. Asad married Sofia Asad, who was his class fellow in IBA University. One of his Son Zain Umar is an associate at Baltoro Partner. He has experience in different corporate sectors like Engro as a Business analyst and commodity analyst while his other son Asif Umar is not in yet in the field.