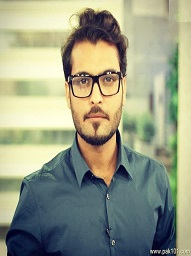 Â Â Â Â
Asad Siddiqui is a talented and versatile Pakistani actor and a modelÂ who is in the industry for a long time and is impressing his fans with his powerful performance in various characters. His wife Zara Noor Abbas is likewise a talented Pakistani actress and a Model. This article contains all the information about him including Asad Siddiqui Biography, Asad Siddiqui Family and Asad Siddiqui Dramas. Did you know that he is a nephew of Adnan Siddiqui and son in law of Asma Abbas? 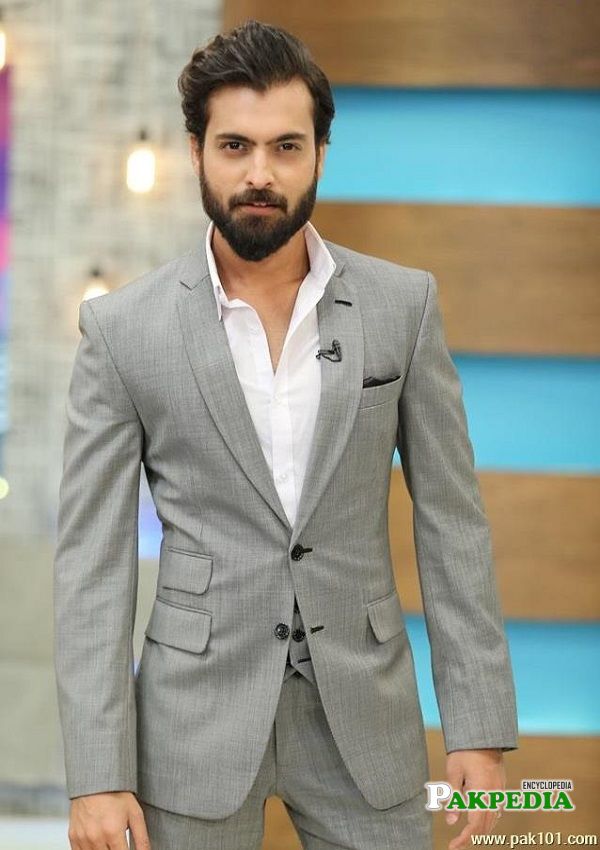 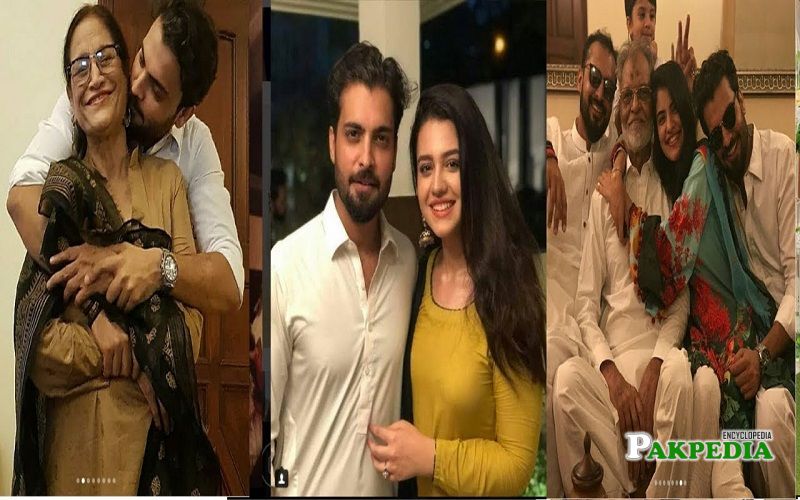 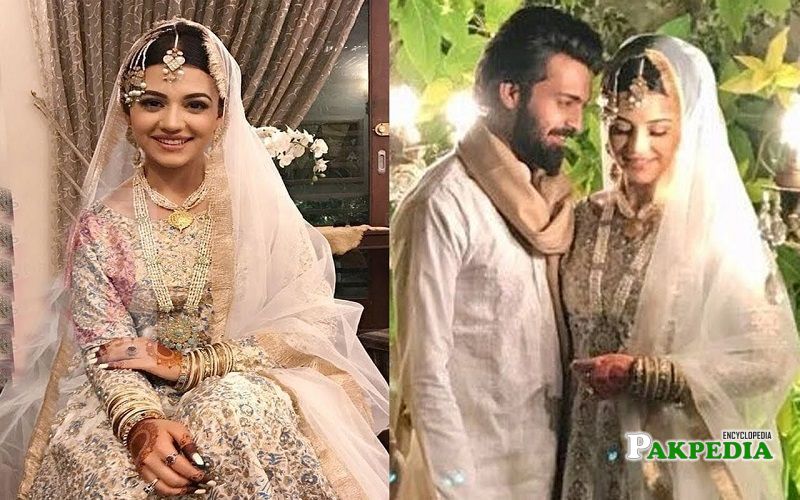 Asad Siddiqui on his big day 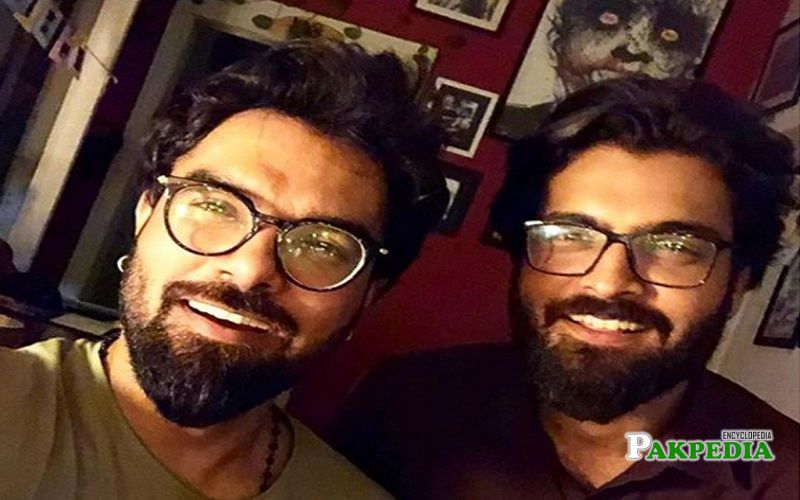 Asad is a handsome and consummate Pakistani actor and a model who is a part of this industry since 2009 and has been a part of many Dramas. In spite of being born in an artistic family he had to struggle a lot to mark his name and position in the industry. He is a nephew of renowned Pakistani actor Adnan Siddiqui and son in law of legendary Asma Abbas and Bushra Ansari. He is recognized for his supporting characters in innumerable remarkable serials.

He was born on 15th April 1987 in Karachi where he spent all his life. Currently, he resides in the same city with his family.

He holds the degree of MBA

He belongs to a simple yet elegant family where his father Aftab Siddiqui and his mother doesn't belong to the Entertainment Industry. His uncle Adnan Siddiqui is one of the biggest names of the television industry and he was the main reason due to which Asad aspired to become an Actor. His first wife Maham Babar is a fashion designer, both got married in 2014 but unfortunately, the marriage didn't go well and both parted their ways after 2 years. In 2017 Asad again tied the knot with Zara Noor Abbas (Daughter of Asma Abbas and niece of Bushra Ansari). She herself is a talented Pakistani actress and a beautiful Model. Both are living a happily married life.

Tauqeer Nasir is an adept Pakistani actor. He perf